This week in space: mysterious sounds on the far side of the moon, NASA sharing amateur artwork with the remote depths of space, NASA receives record number of astronaut applications, and a new, better-than-Hubble telescope gets the green light for further development.

What The Astronauts Heard On The Dark Side Of The Moon

When the Apollo 10 astronauts went around the far side of the moon, they were completely in the dark. Sunlight, and more importantly, radio communication with NASA headquarters, were gone. They were untethered and alone in space.

However, legions of conspiracy theorists are probably about to start telling you that maybe they weren’t totally alone. Recently unearthed NASA audio recordings (above) — first classified, then buried in the vaults — reveal the otherworldly sounds the astronauts heard on the dark side of the moon.

The tapes also reveal that the astronauts themselves were unnerved about what they heard and unsure as to whether they should tell NASA about it. Of course, NASA then made sure to not tell the public. “NASA would withhold information from the public if they thought it was in the public’s best interest,” said Apollo 15 astronaut Al Worden.

Comments like that will certainly fan the conspiracy-minded flames. Decide yourself with the clip above and with the full, accompanying documentary on February 23 on the Science Channel. 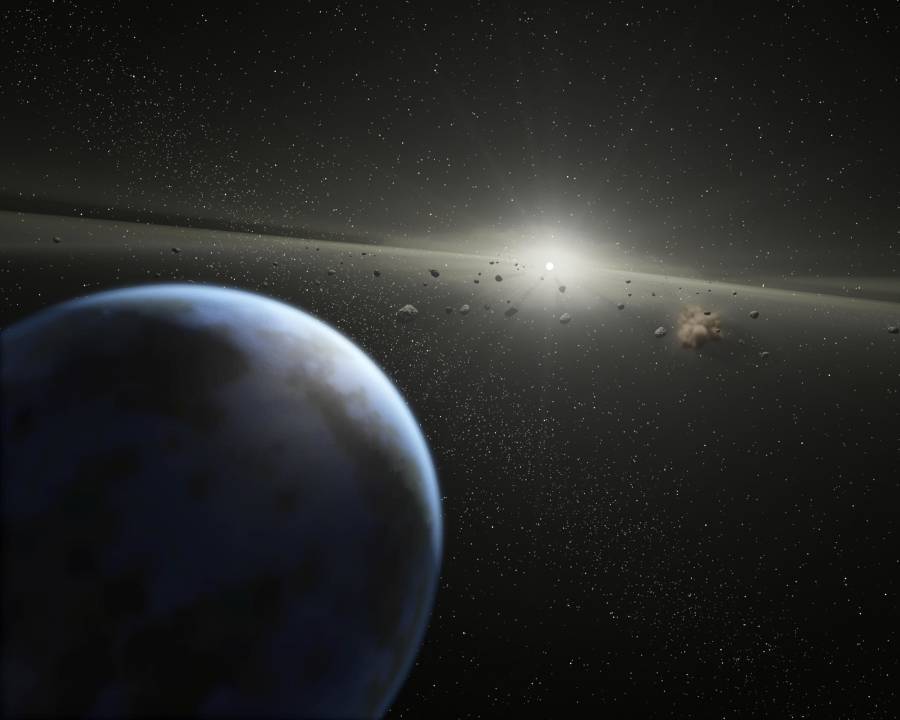 In September, NASA will send a probe to study the asteroid Bennu. But neither that — nor the fact that Bennu regularly comes quite close to Earth and has a shot at actually hitting Earth in 2182 — is the most striking thing about Bennu at the moment.

That would be the fact that in September, NASA is sending artwork submitted by the public to Bennu. NASA states that they want to invite “the public to take part in this mission by expressing, through art, how the mission’s spirit of exploration is reflected in their own lives.”

The probe’s principal investigator Dante Lauretta adds, “We are inviting the world to join us on this great adventure by placing their art work on the OSIRIS-REx spacecraft, where it will stay in space for millennia.”

Learn more and submit your artwork, through March 20, here. 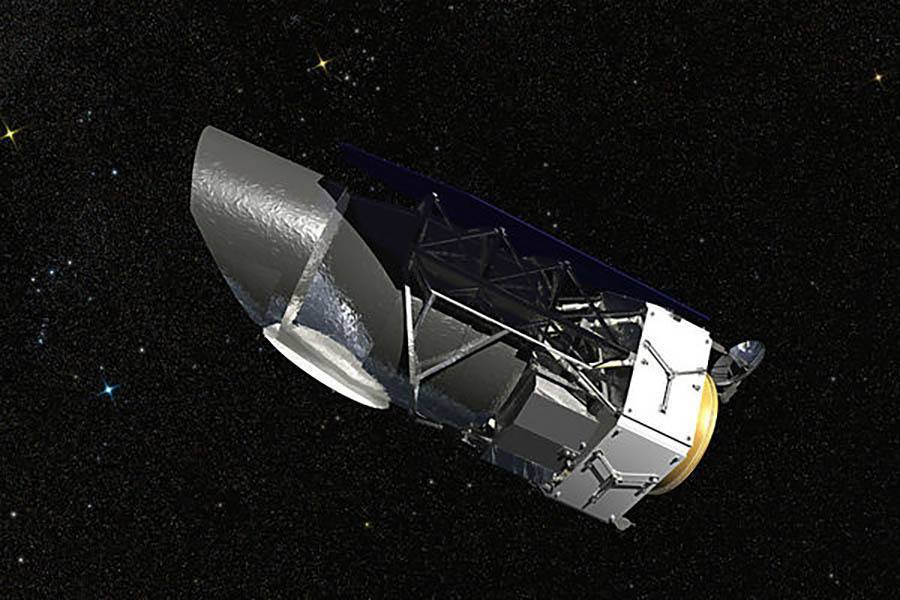 Astronomy nerds, rejoice: a new NASA telescope might deliver us Earthlings more knowledge about the universe than Hubble.

Last week, NASA Science Mission Directorate associate administrator John Grunsfeld wrote in a release that the Wide Field Infrared Survey Telescope (WFIRST) would be moving forward in its development. “WFIRST has the potential to open our eyes to the wonders of the universe, much the same way Hubble [Space Telescope] has,” Grunsfeld said. “This mission uniquely combines the ability to discover and characterize planets beyond our own solar system with the sensitivity and optics to look wide and deep into the universe in a quest to unravel the mysteries of dark energy and dark matter.”

For those unaware, dark matter is a “substance hypothesized to make up five-sixths of the universe’s matter content, has never been directly observed,” according to the Christian Science Monitor. Instead, it’s known by how it affects gravity — such as tugging at galaxies or bending light traveling near it. Dark matter, the Monitor adds, is also shrouded in mystery, with scientists hypothesizing that it might explain the acceleration of the universe’s expansion.

While Hubble has been of some help in learning about dark energy and dark matter, Christian Science Monitor reported, the mechanics of WFIRST will aid in deepening scientists’ understanding of them. “The Wide-Field Instrument will give the telescope the ability to capture a single image with the depth and quality of Hubble, but covering 100 times the area,” NASA’s Astrophysics Division Director Paul Hertz said. “The coronagraph will provide revolutionary science, capturing the faint, but direct images of distant gaseous worlds and super-Earths.”

NASA has yet to officially specify WFIRST’s launch date, but some estimate that it will take place in the mid 2020s, after which point the telescope will travel a million miles from Earth in the opposite direction of the sun, and sit at a gravitational balance point.