Running out of options, J. Edgar Hoover turned to Gregory Scarpa for assistance in the infamous "Mississippi Burning" murder case. 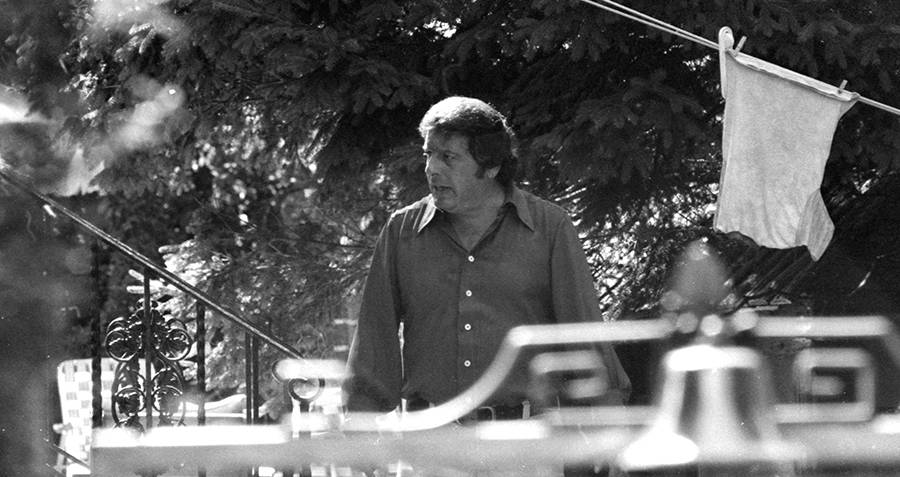 New York Daily News/Getty ImagesGregory Scarpa outside one of his homes on Staten Island.

In 1964, the Ku Klux Klan, riding high on a string of murders, killed three civil rights workers in what would famously become known as the “Mississippi Burning” murders. The Klan buried their bodies in a dam near Philadelphia, Mississippi, sparking a nationwide man hunt.

The FBI, running out of options, recruited a known mafia enforcer named Gregory Scarpa to intimidate a Klansman into revealing the location.

Gregory Scarpa, nicknamed the Grim Reaper, often bragged about his part in over 20 killings, though it’s suspected he had a part in over 80. He had served Brooklyn’s Colombo crime family for over 10 years as a capo.

He made good money and rumor has it that he routinely carried $5,000 cash around with him in the event he needed to bribe someone. He made no attempt to hide his crimes, eventually leading to his arrest in 1962. To avoid jail time, he began working as an undercover informant for the FBI, a job he would do for the next 30 years.

In 1964, just two years after beginning his informant career, Scarpa played what is arguably his most important role for the FBI.

The KKK had recently murdered three men in Mississippi. James Chaney, Andrew Goodman, and Michael Schwerner had traveled to Mississippi as part of the Freedom Summer campaign to help African Americans register to vote.

The FBI knew they had been murdered, but their bodies couldn’t be found. J. Edgar Hoover was facing pressure from the media to find the bodies but had exhausted his manpower looking for them with nothing to show for it. 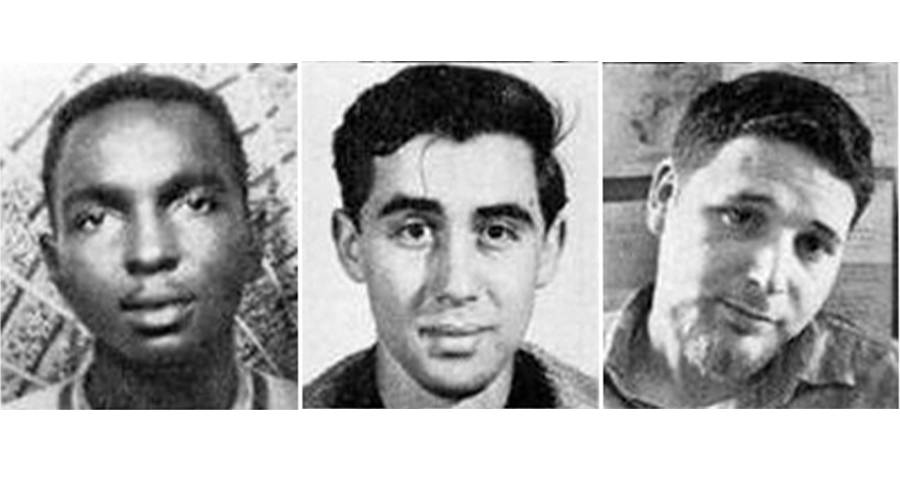 The FBI called their informant and secretly flew him down to Mississippi. According to his girlfriend, Linda Schiro, Scarpa had checked into a hotel in Neshoba County and winked at one of the agents.

A few minutes later, the agent turned up at their hotel room and handed Scarpa a gun. Scarpa then changed his clothes and left money on the dresser, telling Schiro that if he didn’t come back, she should take a cab to the airport and go back to New York.

He did come back, however, not too long after he had left. Scarpa later told Schiro that he had kidnapped a local salesman and known klansman after catching him off guard by helping him carry a television to his car. He then put a gun in the man’s mouth and threatened him.

The klansman folded and told him where the bodies were. When Gregory Scarpa returned to the hotel, he met with the agent and traded the gun in for a wad of cash. Then, he and Schiro returned to New York. 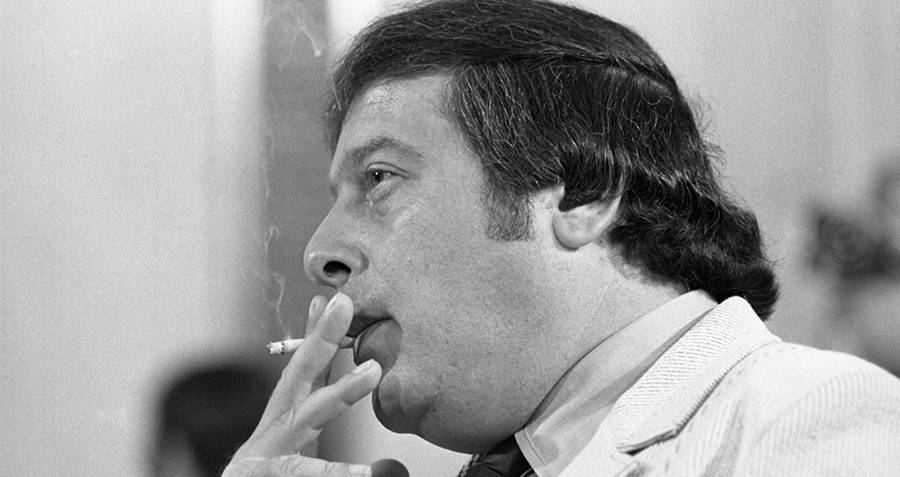 Bettman/Getty ImagesGregory Scarpa during his trial before the Senate Investigations Subcommittee.

Scarpa’s career as an informant, however, seemed to have peaked. After returning to New York, he only reported on small crimes and eventually ceased contact with the FBI, only resuming it when he was paired with a crooked cop as a handler.

Gregory Scarpa managed to stay out of prison until 1992 when he was arrested for violating state firearms laws after shooting a man who threatened his son. He was sentenced to life in prison a year later and died a year after that.

Enjoyed this look into how the FBI used Gregory Scarpa to solve the Freedom Summer murders? Check out Letizia Battaglia’s mafia photos. Then, check out these photos of the 1980s Mafia.