From the Five Families of New York to the organized crime syndicates of Boston, these notorious hitmen made killing a lucrative trade. 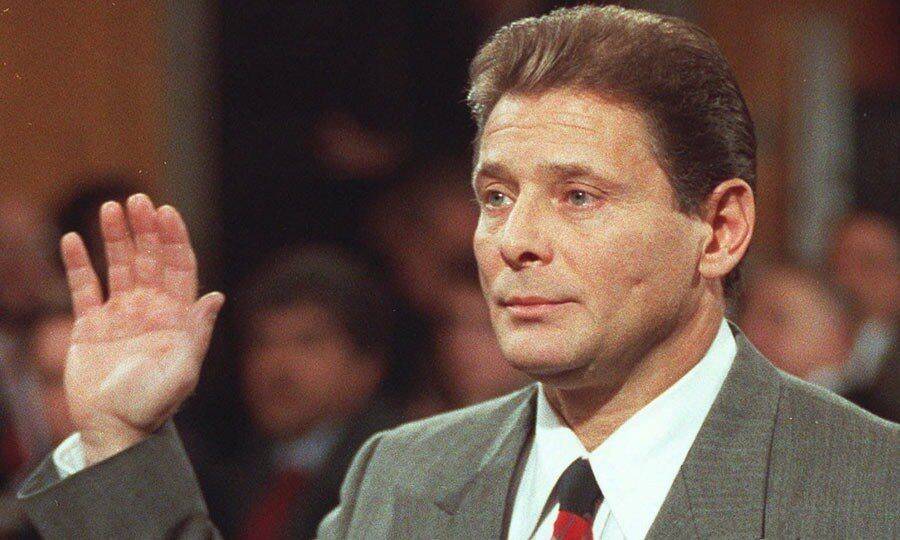 Mafia hitmen are the stuff of legend, appearing out of a back room to carry out a hit before fleeing into the night. And mob murders are some of the grisliest to take place because they are meant to send a message.

But there’s only one requirement to satisfy the vocation of a real mafia hitman: payment. And the nine figures chronicled below made fortunes in the trade and spent years mutilating, dismembering, and killing their targets.

From the early days of the clandestine Murder, Inc., which was effectively a subcontractor for New York’s Five Families from the 1920s through the 1940s, to the rise of John Gotti and his underboss and Gambino hitman Sammy Gravano, mafia hitmen have held disproportionate power in their families.

Some enjoyed killing so much they couldn’t even stop after they became FBI informants. And one hitman even came up with a unique method of killing that allowed him to get away with more than 200 murders in the mid-20th century. Read on for the most chilling stories of the mob’s deadliest contract killers. 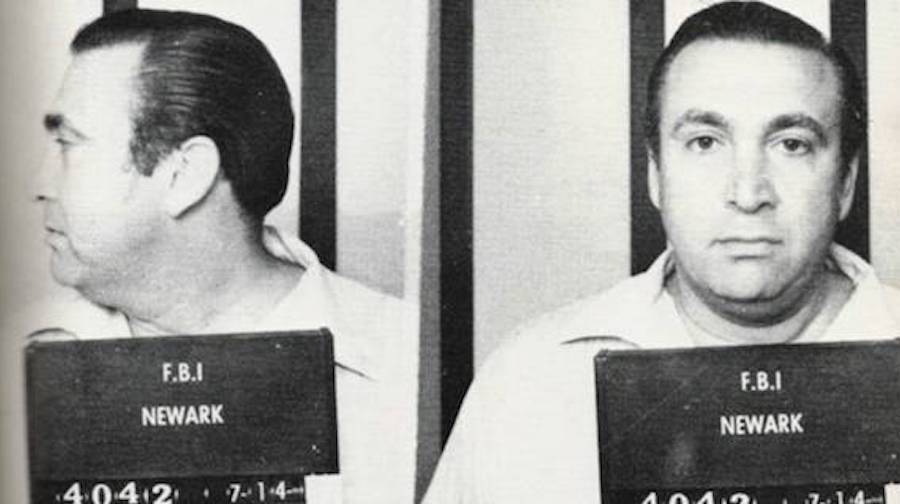 Roy DeMeo was born to working-class Italian parents on Sept. 7, 1940, in New York City. He had barely graduated from high school when he became a loan shark. It was his work as a butcher’s assistant, however, that became his true calling card — as he perfected a form of dismemberment that the Mafia had a need for.

Satisfied to work as a loan shark for the Lucchese crime family, DeMeo was poached by a Gambino family associate named Anthony Gaggi in 1966. Gaggi promised DeMeo far more money if he worked for him and his boss, Paul Castellano. DeMeo agreed, then formed his own crew and expanded into car theft and drug trafficking.

His first murder occurred in 1973. DeMeo and Gaggi were extorting pornography mogul Paul Rothenberg, who had been questioned by authorities about a litany of suspicious payments. Gaggi ordered the hit on Rothenberg while DeMeo followed through — by leading him down a Long Island alley and shooting him in the head. 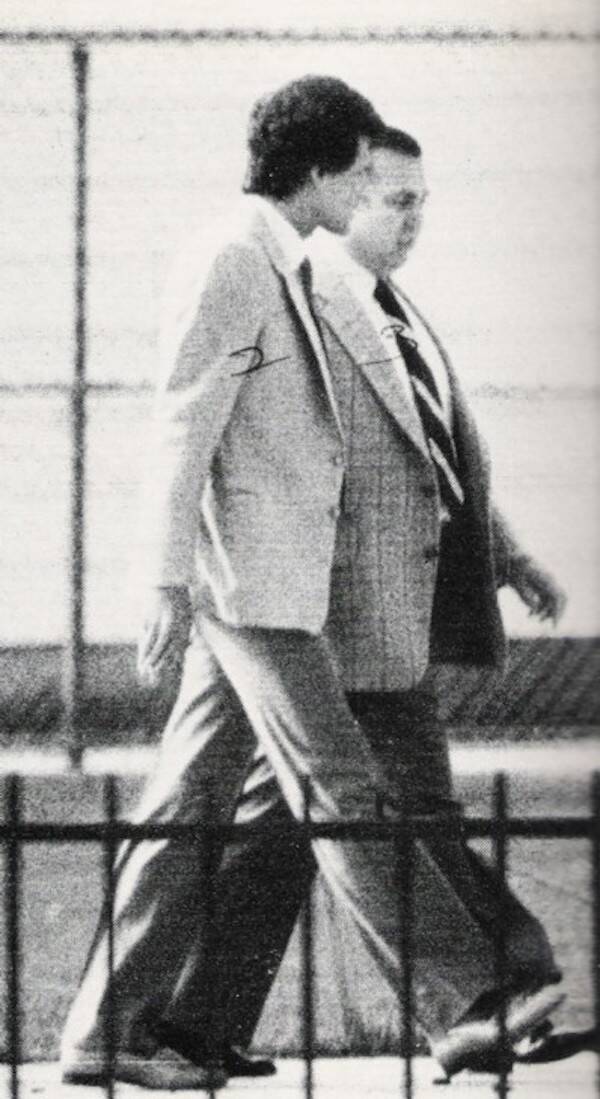 DeMeo soon realized that his butcher experience could come in handy and make any trace of his enemies vanish. He named his refined method after the Gemini Lounge, a bar he owned. It ran like clockwork and saw targets led into a back room of the club only to be shot in the head with a silenced gun.

The “Gemini Method” required one crew member to rapidly wrap a towel around that bullet wound as another stabbed the victim in the heart to stop blood flow. The body was then dragged to a bathtub where DeMeo carved, sawed, and chopped it up before it was packed into boxes and delivered to a local garbage dump.

DeMeo was involved in more than 200 such murders across the 1970s, but his career as a hitman came to a bloody end when the FBI closed in on the Gambino family in the 1980s. Castellano now viewed DeMeo as a loose end and ordered none other than Gaggi to kill him.

DeMeo was found dead on Jan. 10, 1983. His body was riddled with bullets and had been stuffed into the trunk of his own car.