How Roy DeMeo Perfected The Art Of Making People Disappear

Roy DeMeo worked his way up the organized crime ladder, falling in with the Gambino family and initiating the most efficient method of murder, designed to make bodies disappear. 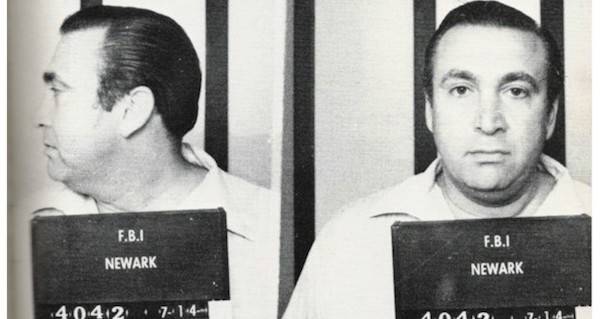 Roy DeMeo was born in Brooklyn in 1942 into a family of working-class Italian immigrants.

It didn’t take long for DeMeo to enter into a life of organized crime. He started out small and worked his way up, joining the Gambino family before forming his own crew and developing a signature method of execution. It was named the Gemini method which dismembered victims in such a way that no trace of them could be found.

By the time Roy DeMeo was 17, he was running a small scale loanshark operation full time.

This caught the attention of Anthony Gaggi, an associate of the Gambino Family. Gaggi approached DeMeo and told him he’d make even more money with the loansharking business if he worked for the Gambinos directly. So DeMeo did.

While he and Gaggi were building up the loanshark operation in the late 1960s, DeMeo was putting together his very own gang on the side. The DeMeo Crew, as it would come to be known, started primarily with car theft and drug trafficking. DeMeo and his crew found lucrative ways to launder money and stole from credit unions so that they could build up their businesses.

In the 1970s, one of DeMeo’s partners in a stolen car ring, Andrei Katz, went to the Brooklyn District Attorney’s Office to provide them with information on the DeMeo Crew. This led to Katz’s abduction in 1975. It was the first known murder committed by the DeMeo Crew.

Between then and 1983, along with infamous hitman Richard Kuklinski, the gang was suspected of murdering at least 100 people. Roy DeMeo himself was thought to have killed around 70 personally.

Listen above to the History Uncovered podcast, episode 43: Richard Kuklinski, The Iceman, also available on Apple and Spotify.

In order to kill often and not get caught, Roy DeMeo devised a specific method when it came to handling murders. The process was called the Gemini Method, named after the crew’s popular hangout spot, the Gemini Lounge where most of the murders happened.

To execute the Gemini Method, a member of the crew lured whoever the day’s murder victim was into the club through a side door. The victim would then be taken to a back room of the club. At that point, a second crew member would appear with a silenced pistol and a towel. He would shoot the victim in the head, then wrap a towel around it to keep the blood from splattering. Next, another member would stab the victim in the heart to stop the blood flow from the gunshot wound.

The DeMeo Crew members would then drag the victim’s corpse to a bathtub where the rest of the blood would be drained out. Once bled dry, the victim was chopped into pieces, which were then wrapped into bags, placed into boxes, and dropped off at the dump.

Crew members became experts in this brutally efficient method of murdering and dismembering where victims disappeared without a trace. 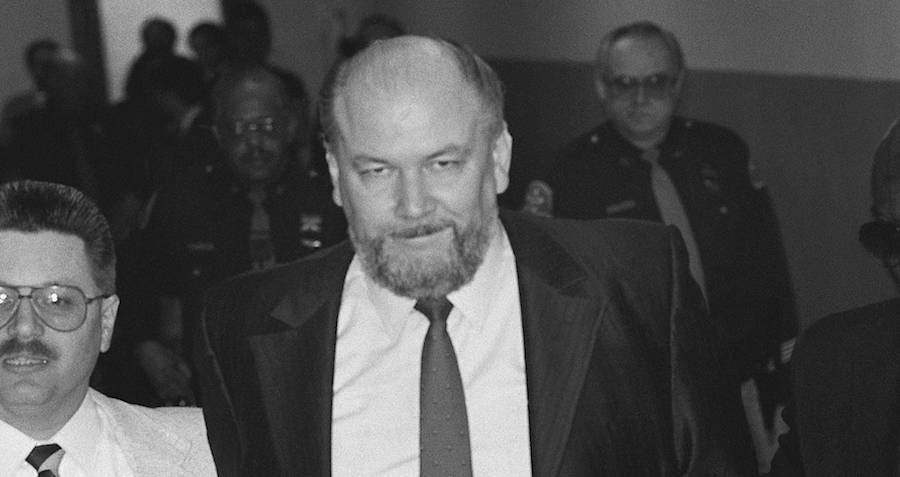 During his reign as leader of the DeMeo Crew, Roy DeMeo made a case to Gaggi for them to partner with an Irish American gang called the Westies. DeMeo was right and the partnership between the Westies and the Gambinos proved to be very lucrative. This gave DeMeo a stamp of approval by the Gambino family.

But as the 1980s rolled around, investigations into the Gambino family by the FBI had grown as a number of missing people and murders were linked to the Gambinos and the Gemini Club. Police were being fed tips by numerous informants and the FBI was holding routine stakeouts by the Gemini Club.

It’s been speculated that while this was happening, Paul Castellano, the head of the Gambino family, put out a hit on Roy DeMeo to take the heat off. However, he had trouble finding someone to do the job. A conversation about this was allegedly recorded by a bug that had been placed in a Gambino home.

At the same time, Roy DeMeo became increasingly paranoid. He had already been arrested twice and managed to be acquitted. He believed there had been a hit placed on him and reports indicated he contemplated faking his own death.

It turned out, his paranoia was on the money. On Jan. 10, 1983 DeMeo’s bullet-riddled body was found in the trunk of his car, in Brooklyn.

After a great deal of speculation and rumors, his former hitman Richard Kuklinski admitted to executing DeMeo during a jailhouse interview.

If you liked this article, next you can read about Albert Anastasia, the mob boss who was killed while getting a haircut. Then you can dive in deeper and learn about the facets of the American mafia in the 1980s.