Six Reminders Why You Need To Ground Your Idols 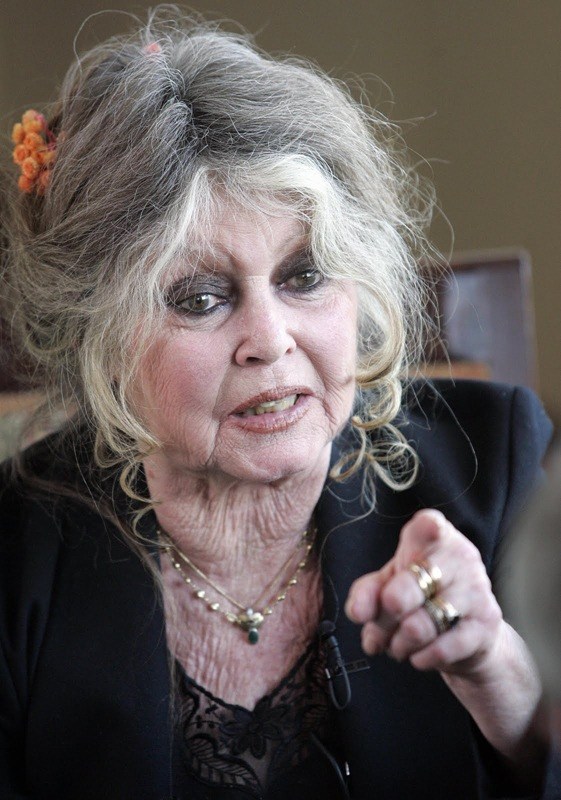 Premiere “sex kitten” Brigitte Bardot had the entire world lusting after her throughout the 1960s, appearing in several high-budget and influential films and recording music with Serge Gainsbourg. Since then, she’s traded her sexual liberalness for a more staunch–and alarming–social conservatism. It’s nothing new when a celebrity embraces conservative politics, but Bardot is a vocal member of the National Front, the party so conservative that its parliamentary gains in 2002 were chided as the return of European fascism. She also appears to have a serious problem with the recent immigration of Muslims.

At first glance, it seems as though Bardot is just a somewhat fargone animal rights activist who cannot abide by Muslim practices when it comes to slaughtering animals. But Bardot is a seasoned islamophobe, having been fined tens of thousands of euros over multiple convictions of “inciting racial hatred,” inspiring prosecuting attorney Anne de Fonette to remark “I’m a bit tired of trying Madame Bardot,” at her most recent trial. It’s not an exaggeration, as Bardot’s hostility towards Muslims goes back to 1997, when she was first fined for publishing an article about “foreign overpopulation,” especially by Muslims. She then amassed five more hate speech convictions over the next nine years, all directed towards Muslims.

When she isn’t hating on Islam, Bardot has also expressed a general dislike for immigrants and the unemployed, as well as a comparatively tame dismissiveness towards homosexuals. To her credit, however, she did recognize Sarah Palin as a “disgrace to women,” so there’s still hope she could turn it around. 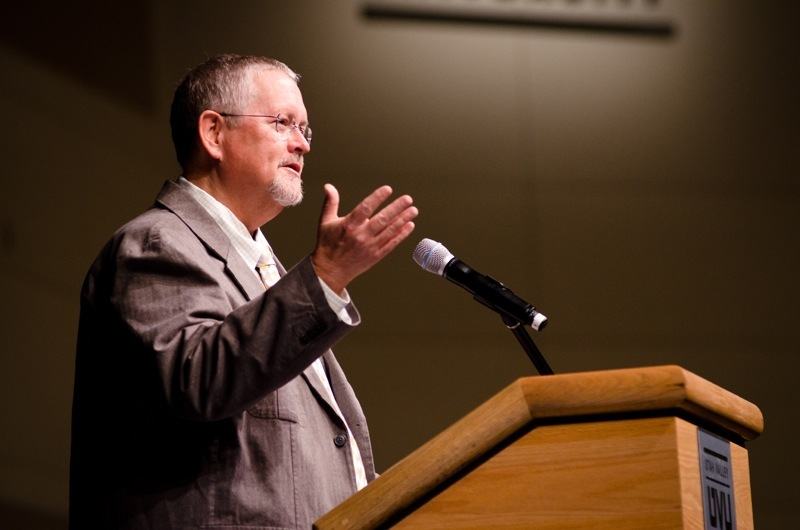 Fans of children’s literature and science fiction will no doubt be familiar with the author of Ender’s Game, one of the most beloved and important books from the last quarter century. Card enjoyed a brief stint as the internet’s idols of the day when he jeered JK Rowling for suing a publisher for publishing the limited-release Harry Potter Lexicon. Card’s impassioned defense of the free trade of ideas and the blurry lines of intellectual property led many to believe that he was a free-loving, peace-piping social libertarian. His opinions about fan fiction in recent years have been a bit schizophrenic, but one thing Card has never wavered on is his distaste for homosexuality.

Despite his rationalization of polygamy in his book Saints, Card has been on an anti-gay crusade since the early 1990’s when he argued that sodomy should remain illegal, and he has only become more strident as the calls for marriage equality have grown steadily louder. In 2008, he called gay marriage the “end of democracy in America,” even claiming that an armed revolt would be justified in order to keep marriage exclusively heterosexual. He has compared homosexuality to a mental disease or a genetic defect, even going so far as to claim that all homosexuals were sexually traumatized as children. 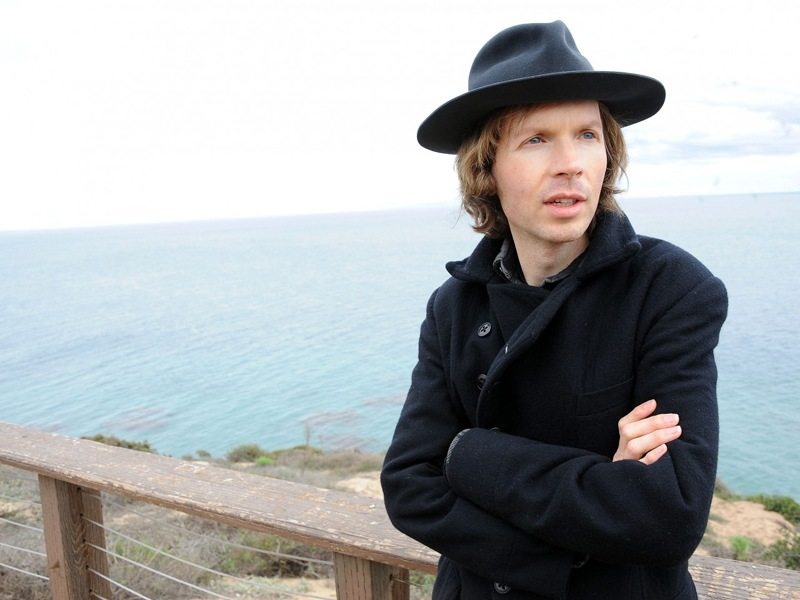 Ignore the South Park episode and everything you’ve heard about Xenu, body thetans, and false history movie theaters. All religions have objectively cooky details that require leaps of faith, and to single out one religion’s details as somehow less likely than another’s is foolishness. But with that said, a quick Googling will reveal many harrowing tales of torture and intimidation from former (read: escaped) members of the notorious Church of Scientology.

That’s why it brings no happiness to anyone to find out that Beck, a beacon of general coolness and musical genius is a lifelong adherent of the definitely-not-a-scam non-religion religion of scientology.

To be fair, Beck was born into Scientology, brought into it by his father who Beck says was greatly helped by the movement. Of all Scientology apologists Beck is the most nonchalant, but he truly seems to think the rumors about the church’s illicit activities are conjured fear-mongering. Maybe he just hasn’t received enough auditing to see the crazy stuff, but seeing as he’s married to another second-generation Scientologist, it’s fair to assume they’ll be raising their kids to be little Hubbardites.