Artist Guido Daniele Turns Your Arm Into Your Favorite Animal

And you thought that jewelry was the only way to transform your hand into something more exotic. 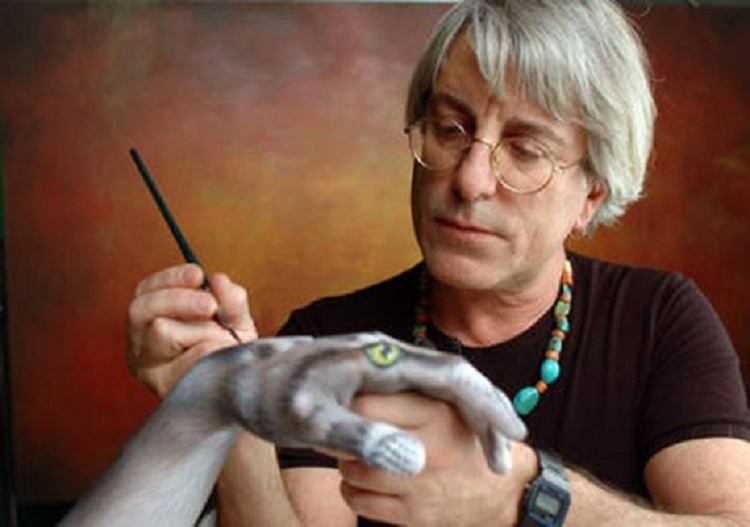 We might regard body painting as a relatively new art form, but in reality it is an ancient practice shared across many cultures. Be it tribal painting rituals, henna tattoos or morning makeup routines, the human body has historically presented itself as an apt canvas for personal expression.

In the West, most of our knowledge on the subject begins and ends with clowns painting animals on kids’ faces at birthday parties. But artists like Guido Daniele take the process to the next level. Daniele doesn’t paint animals on human skin so much as he uses paint to transform people into the animals in question. 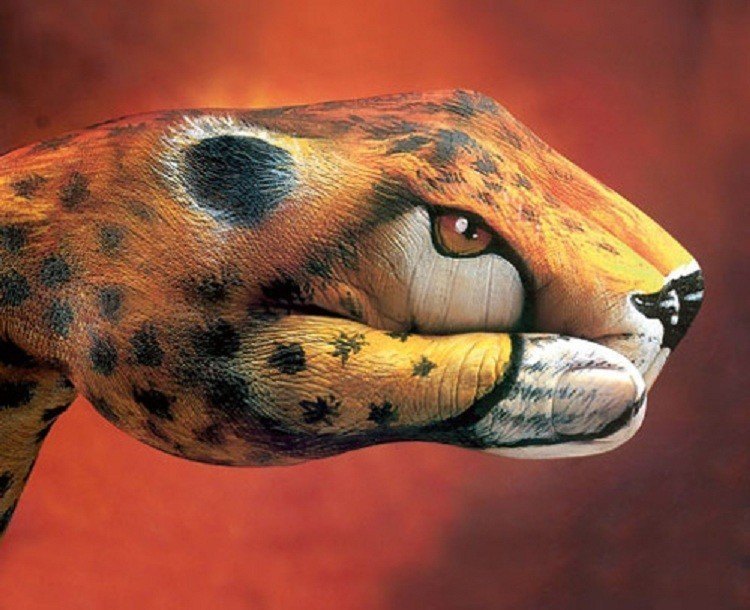 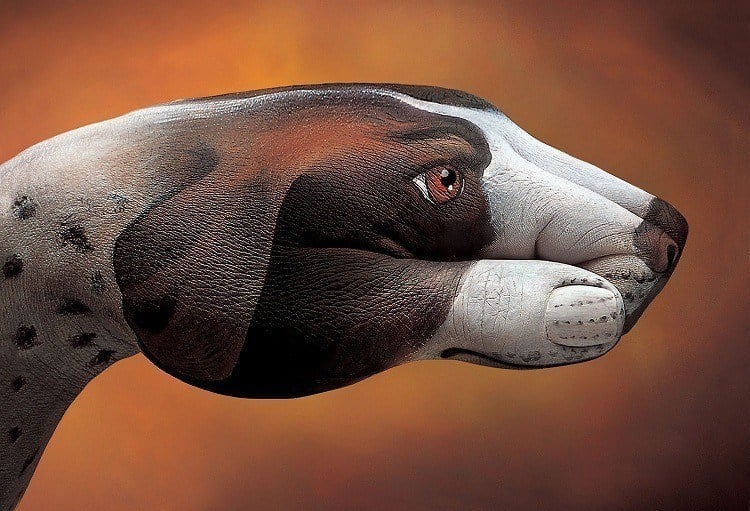 Daniele was born in Soverato, Italy. In 1972, he graduated from Brera Academy, where he majored in sculpture. From there, he attended tankas school in Dharamsala, India until 1974. Daniele has taken on a variety of subjects in his work, which he promotes through multiple channels, like advertising, housing murals and set designs.

Hand animals, or “handimals”, as he calls them, are his specialty. It is through this medium that Daniele has become something of an institution in the body art world. Some of his designs are so true to life that viewers often have difficulty distinguishing his hand animals from the real thing. 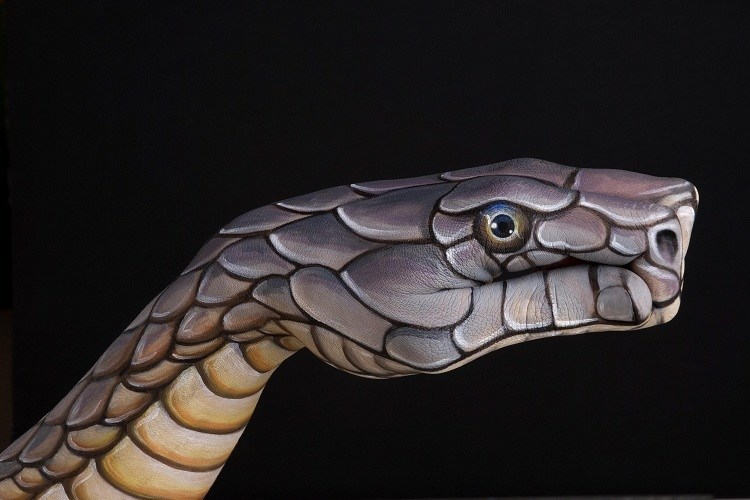 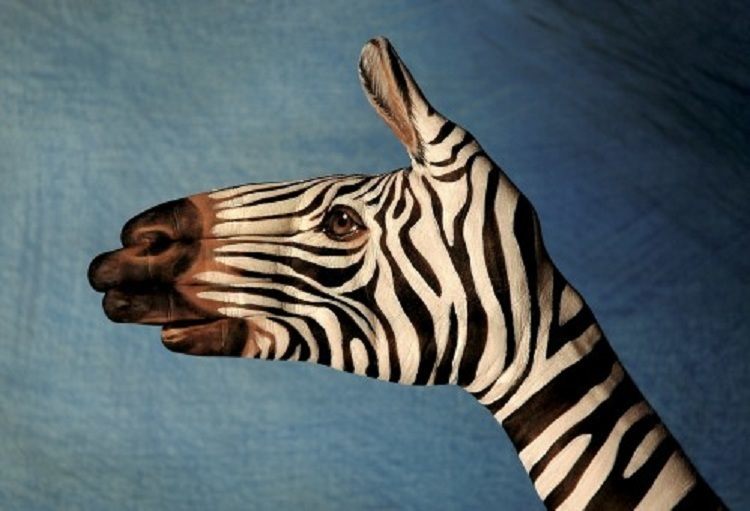 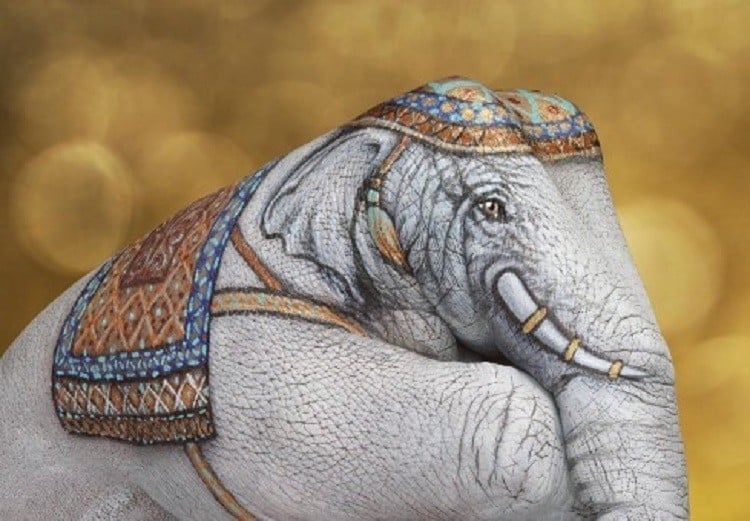 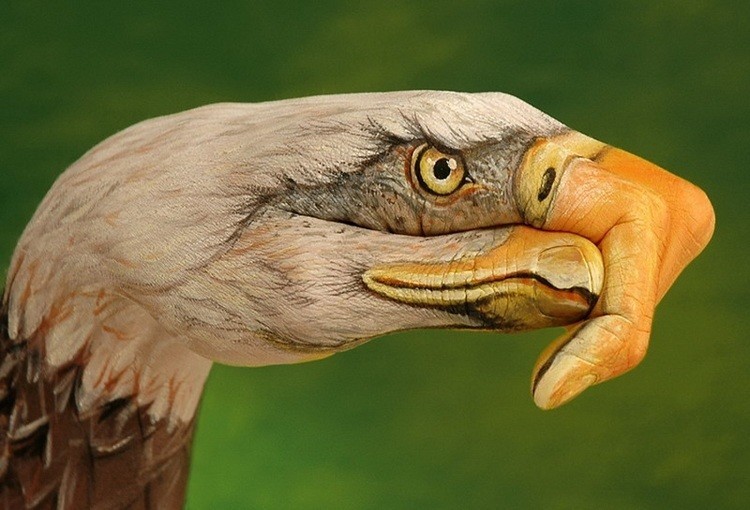 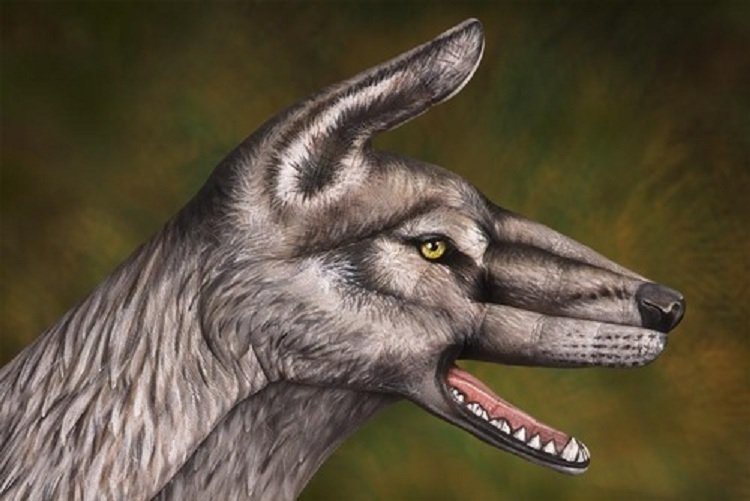 Most of Daniele’s works follow the same simple principle: one hand, one animal. However, some of his more ambitious projects require two or more people to come together for a successful execution. 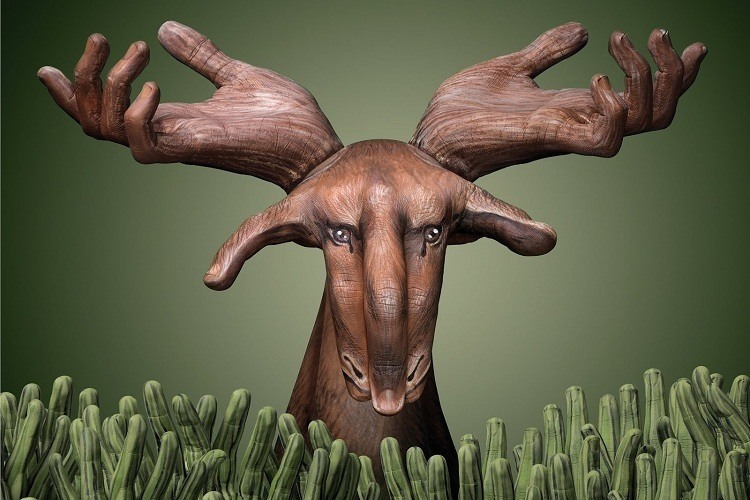 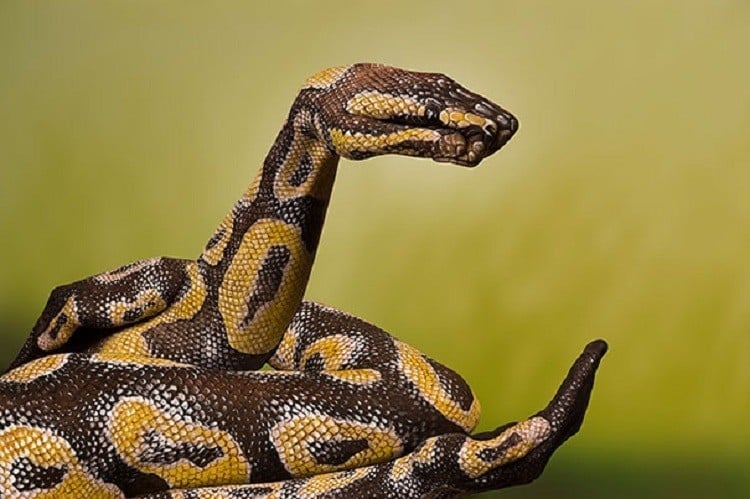 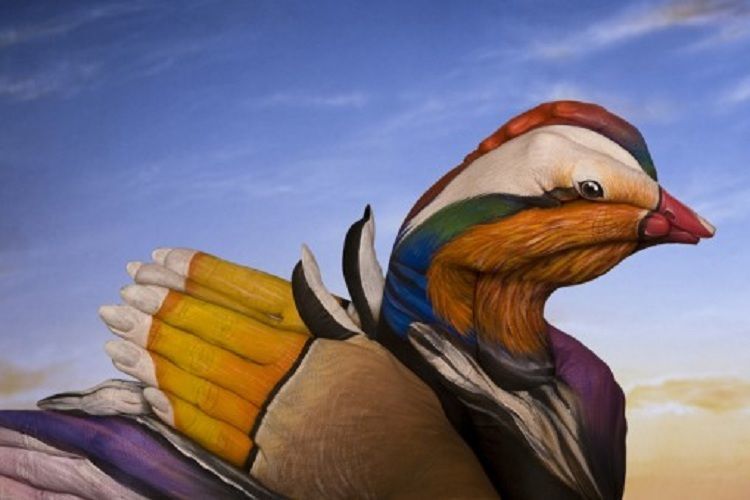 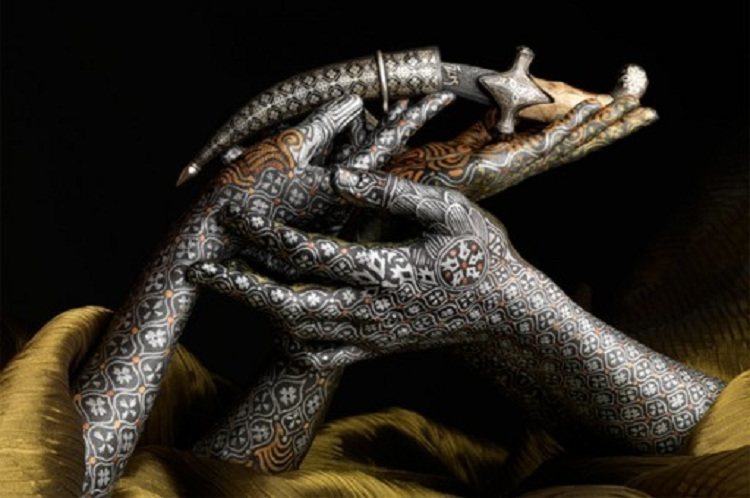 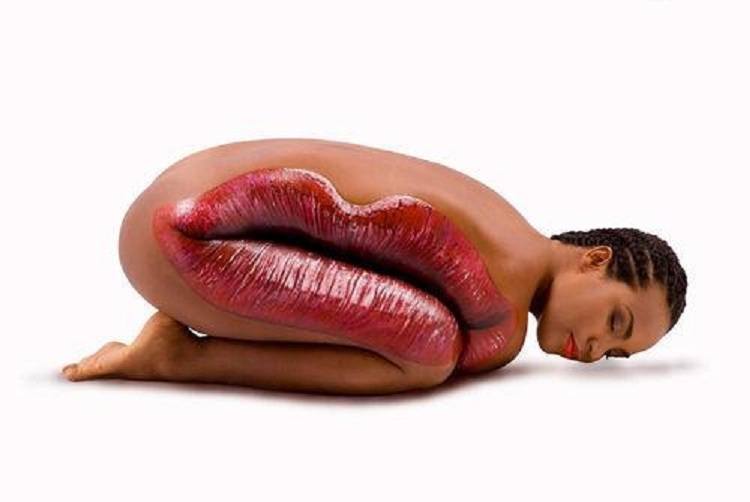 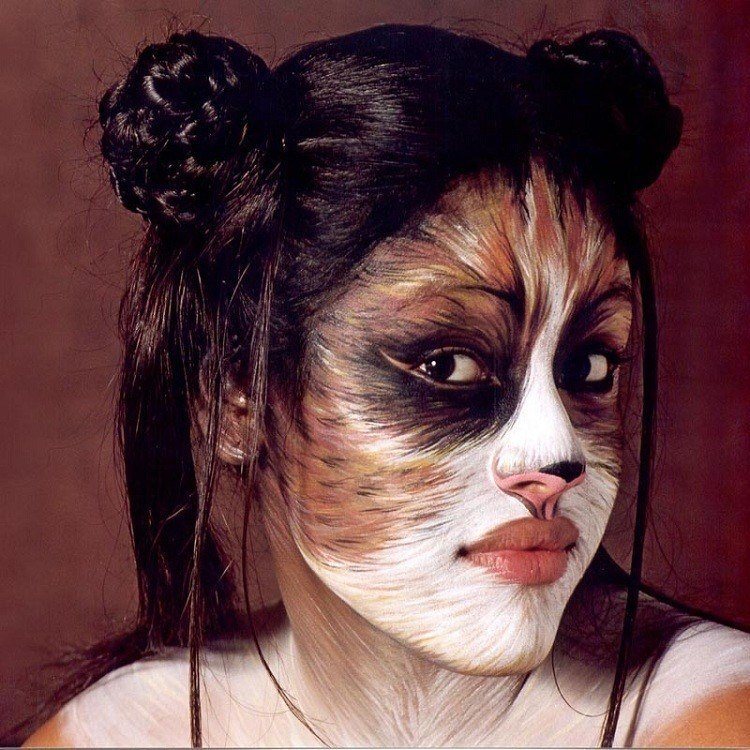 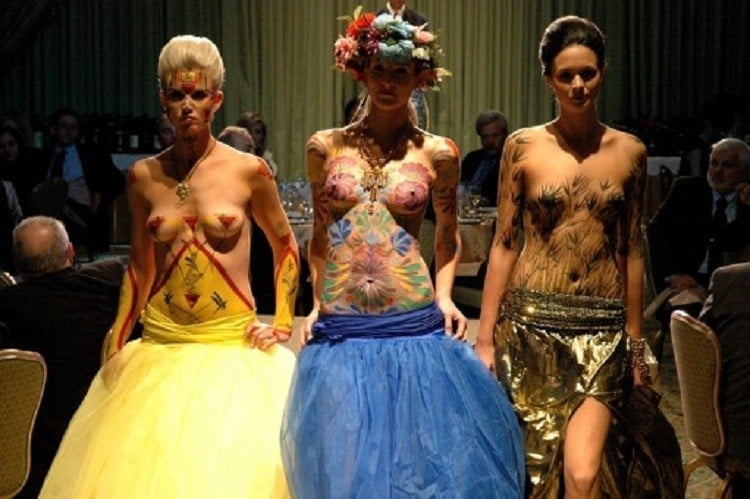 Given Daniele’s ability to transform the human hand into a work of art, it is no surprise that companies such as AT&T and Cartier have commissioned him to promote their products. 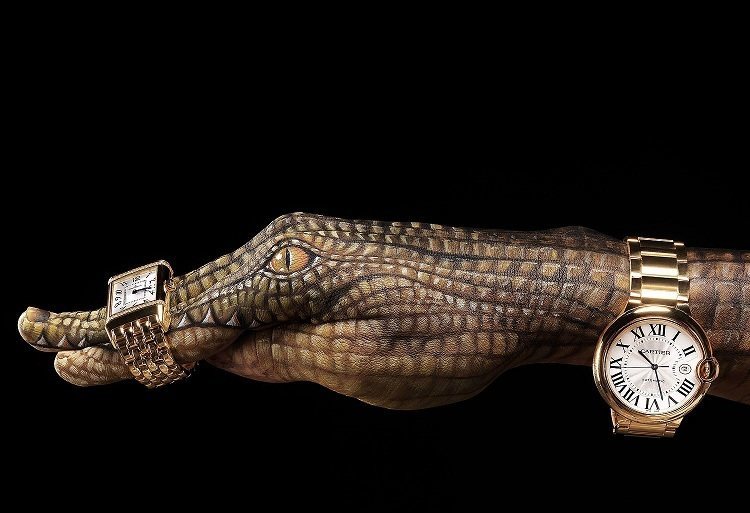 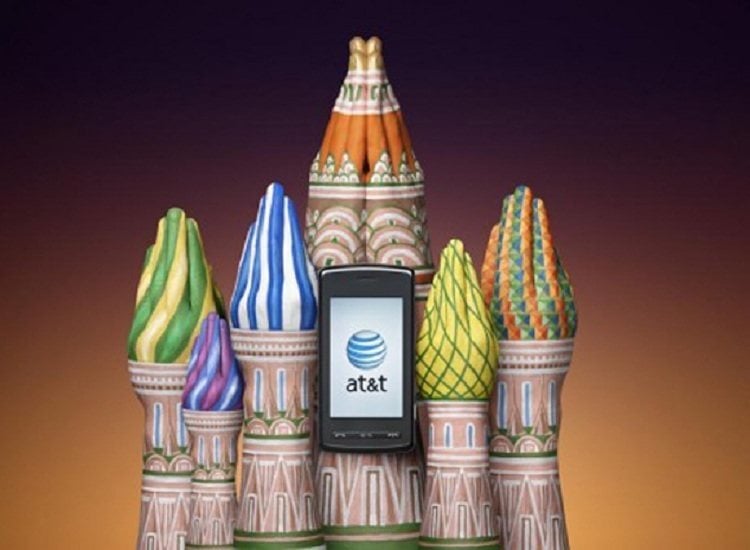 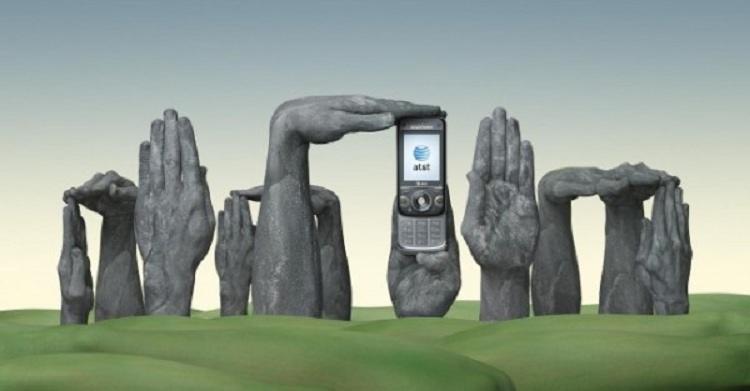 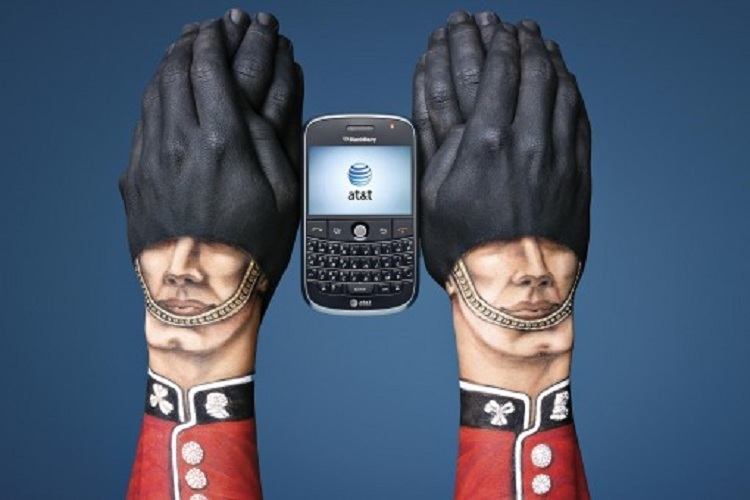 Check out Guido Daniele in action below: