From who's holding up the debate to who's actually profiting from mass shootings, these are the five sobering gun control facts both sides need to stop getting wrong if things are going to improve. 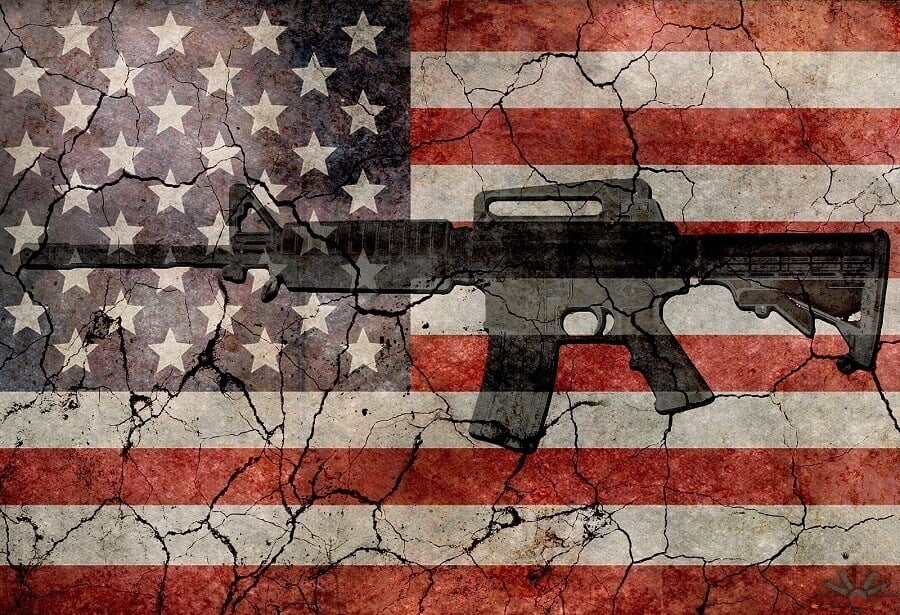 It’s hard to know the facts on gun control — and there’s a reason why.

In December of 2012, Adam Lanza, armed with a 9mm Sig Sauer pistol, a 10mm Glock pistol, and a Bushmaster AR-15 rifle, shot open the door of Sandy Hook Elementary in Newtown, Connecticut. Over the next ten minutes, he murdered 20 children and six adult faculty members before turning the gun on himself.

Three years later, radicalized couple Syed Farook and Tashfeen Malik walked into the Inland Regional Center (a nonprofit that provides services for the disabled) in San Bernardino, California, and killed 14 of Farook’s coworkers. The couple was also armed with that same Bushmaster AR-15 rifle.

And three years after that, Nikolas Cruz killed 17 in a mass shooting at Marjory Stoneman Douglas High School — once again with an AR-15.

With recent shootings like these — and plenty more — the gun control debate has, understandably, reached fever pitch. 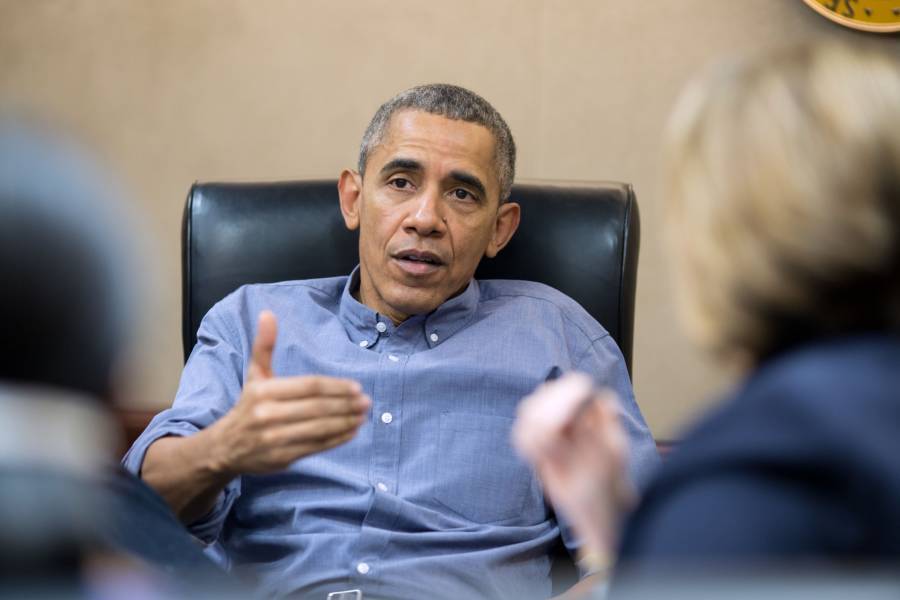 The White House Blog“We should never think that this is just something that just happens in the ordinary course of events, because it doesn’t happen with the same frequency in other countries,” said President Barack Obama.

News articles, politician’s speeches, your friends’ Facebook posts, and your neighbor’s sermons are all riddled with statistics and quotes that seem to support whichever opinion is being expressed.

The truth is an overwhelming chunk of the gun-control “facts” out there are misleading. Let’s sort the wheat from the chaff and take a look at five central facts in the gun-control debate that both sides need to accept.

Gun Control Facts: There’s A Lot Of Money At Stake

Millions are spent on gun lobbying every year, and the gun market is flooded with more money after every mass shooting. 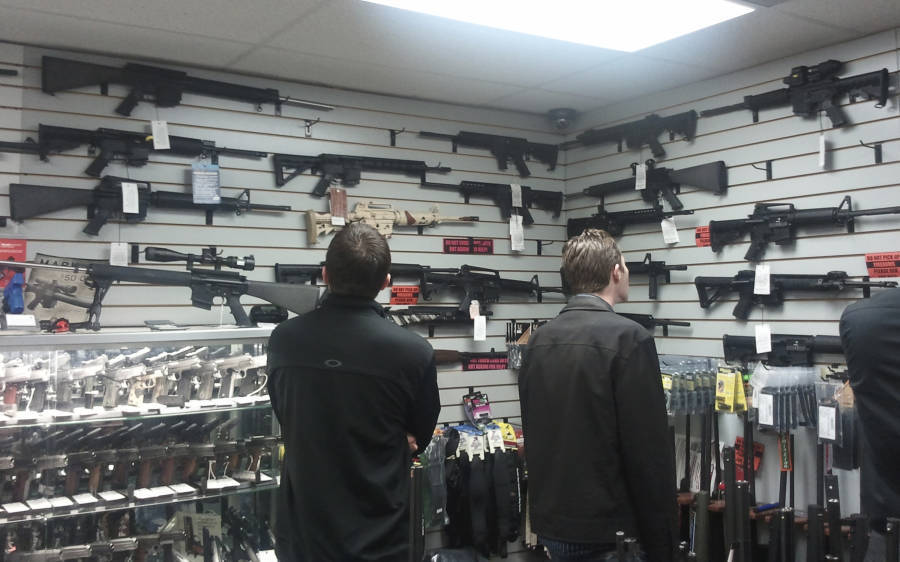 Recent polling leaves little doubt that an astonishing 90% of all Americans support, at the very least, mandatory background checks before a gun can be purchased. So why hasn’t more been done to close loopholes in the background check system?

The answer is money.

Between 1998 and 2017, political support for guns was worth over $203 million to the National Rifle Association.

Despite what some may think, this money isn’t exclusively going into the pockets of Republicans — the NRA will get in bed with most any candidate, business, or policy maker that will support their agenda.

If you continue following the money, you won’t be at all surprised to learn that guns are big business. The annual revenue of the U.S. gun and ammunition manufacturing industry is about $13.5 billion, and, chillingly, revenue tends to spike just after mass shootings.

Following the Sandy Hook shooting, sales increased and firearms had their best year in history. High-powered assault rifles, like the one Adam Lanza favored, flew off the shelves.

In the five months following the December 2012 Sandy Hook shooting, roughly three million more guns were purchased in the U.S. than usual, according to Science, and the increase may have resulted in 60 more accidental deaths.

Likewise, after the San Bernardino shooting, longtime gun manufacturer Smith & Wesson saw stock rise by 17% in less than a week.

The spike in gun sales after mass shootings is generally attributed to a fear among consumers that gun restrictions will tighten as a result of the violence, making it more difficult to get guns for protection.

These numbers shine a spotlight on one of the most incontrovertible gun-control facts: with figures this large involved, the public’s will is only a small part of legislating gun-control policy.