Gun-Control Facts: No One Knows How Many Guns Are Actually In The United States 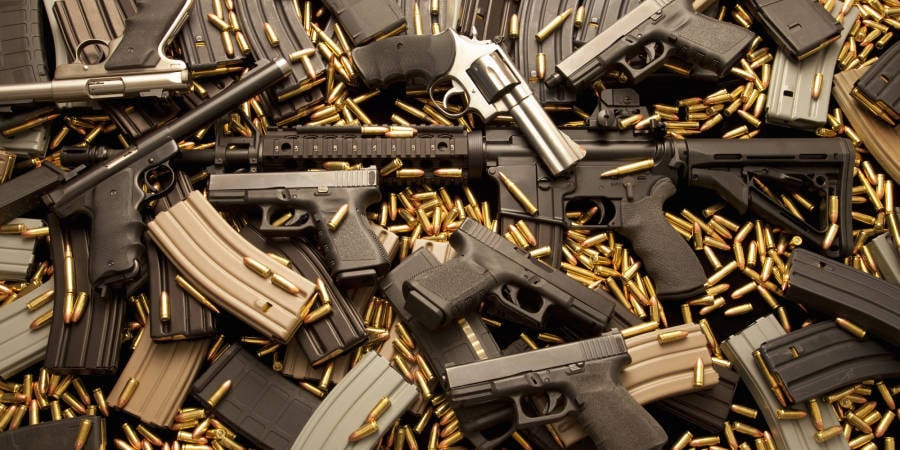 Though lots of numbers are thrown around, there is no reliable statistic available on how many guns are currently in the United States.

This is in part because Congress and the gun lobby effectively stopped the Center for Disease Control (CDC) from conducting comprehensive research on gun violence statistics as a public health issue in 1996, when Congress, under pressure from the NRA, threatened to cut off their funding if they delved into the issue.

Likewise, federal organizations even beyond the CDC got the message and stayed away from gun-violence research.

The CDC might seem an odd department to investigate gun violence, especially since there is a government agency — The Bureau of Alcohol, Tobacco, Firearms, and Explosives (ATF) — dedicated to guns.

The ATF, however, is not required to track guns bought online or through a personal exchange — not to mention the vast number of guns that come here through illegal channels. (In comparison, the American Veterinary Medical Foundation has a U.S. Pet Ownership and Demographics Sourcebook, in which it states that 43,346,000 households own dogs.)

But that figure is still just an estimate. The deliberate ambiguity around this essential gun-control fact — and the scale of the estimates involved — makes clear that better statistics should be the next move for both sides of the gun-control debate.

Getting Around Mandatory (And Ineffective) Background Checks Isn’t Difficult

Only ten states require background checks for all gun purchases made at gun shows. 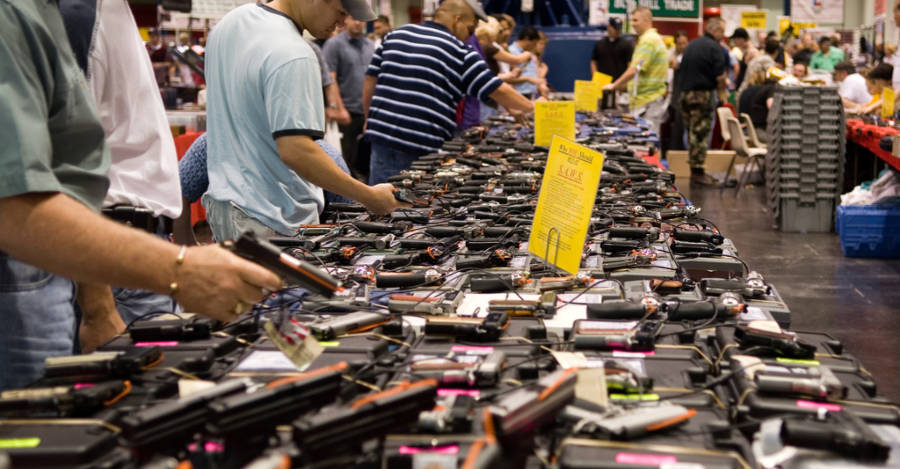 Proponents on both sides of the gun-control debate are often wrong about background check laws.

First, the FBI does regulate legal gun purchases from licensed gun retailers and performs a background check on every person looking to buy a gun through those channels.

In addition, even at a gun show, licensed gun retailers must go through the same process as if they were working out of their own store. By law, if you are under 18, a convicted criminal, a person with an officially recorded mental illness, or a non-US citizen, you will not be able to buy a gun — even at a gun show.

That’s not the “gun show loophole.” The loophole is that the vast majority of U.S. states do not require background checks when a gun is sold at a gun show by a private seller (as opposed to a licensed gun retailer).

This is the case for private online transactions as well. If the gun is not sent to a store, and the sale is instead arranged personally, no background check is required.

In an undercover investigation of Armslist.com, it was discovered that 54% of vendors on the site were willing to sell to a buyer who admitted they could not pass a background check. 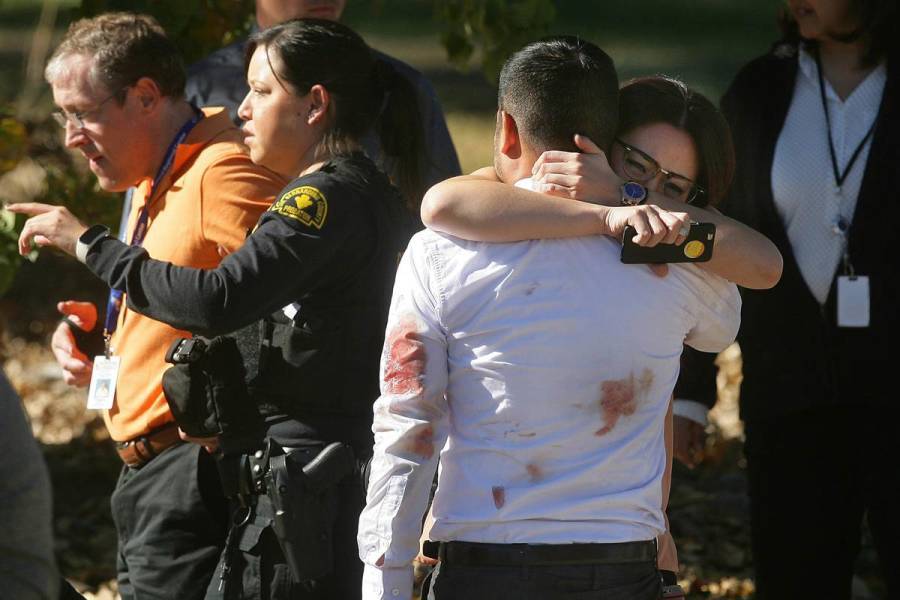 Furthermore, even when background checks are carried out, they are flawed. Based on the data provided by the FBI’s National Instant Criminal Background Check System (NICS), only about 0.7% of all gun applicants are denied.

As recent years have illustrated, people can legally purchase a gun while exhibiting signs of violence or mental instability.

For instance, Dylann Roof, the perpetrator in the 2015 Charleston church shooting, underwent a background check and passed simply because the wrong information was entered on a charging document for an earlier drug offense, a crime that would have prevented him from owning a gun had the information been entered correctly on the form.

Roof’s social media accounts were also plastered with signs of racial hatred; the NICS does not scan these accounts.

What background checks can and can’t do is a fundamental gun-control fact that everyone needs to have straight before wading into the debate.

Callie Stewart
Callie Stewart is a writer, graphic designer, and photographer living in New York City. She is a big fan of anthropology, music, art, the written word, a good glass of wine and The Jerk.
You might also like
Remove Ads
×
Follow ati On
Join The All That's Interesting Weekly Dispatch
Like Follow