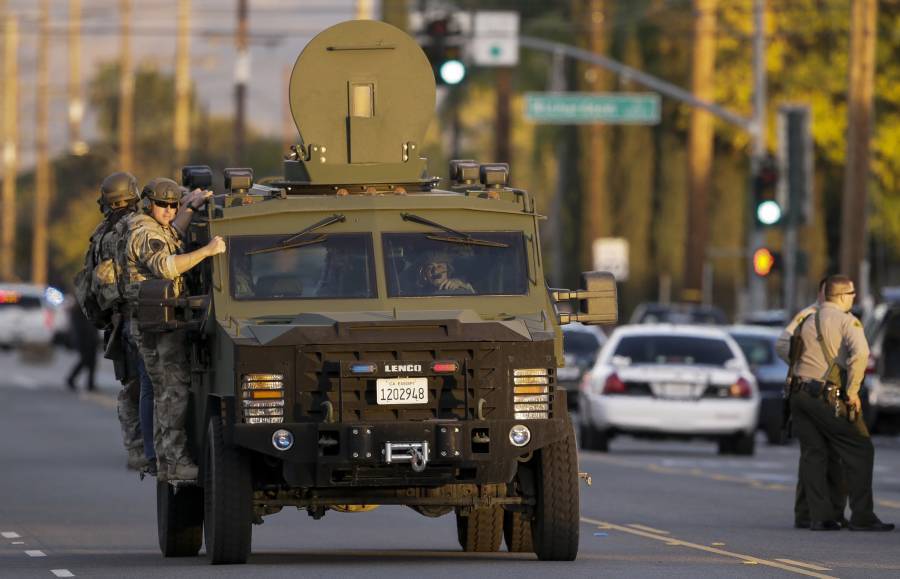 This statement is based on data from the Gun Violence Archive, and while it conveys a real and devastating fact about gun violence in the U.S., it can also be a little misleading — depending on how you define “mass shooting.”

Currently, the F.B.I. considers a “mass shooting” a single attack in which four or more victims were killed in a public place. In contrast, the Gun Violence Archive compiles news stories from a wide variety of sources about any shooting incident in which four or more people were shot (killed or injured).

This is because there is not enough data made public and sufficiently analyzed — and also because, once again, the CDC and other federal organizations are not studying this issue.

The research ban that went into effect in 1996 was somewhat counteracted by Obama in the wake of the 2012 Sandy Hook shooting, when he ordered the National Health Institute (NIH) to look into gun violence.

Though many thought the mandate would bring forth a new era in gun violence research, it hasn’t, largely because funding for the research has been allowed to lapse.

The CDC still isn’t touching the issue, likely because they know their funding could still be cut by Congress if they step on the wrong toes.

All the signs suggest that gun violence is rising — but without better data about this gun-control fact, we’ll never know.

This, more than anything, should be what both sides of the gun-control debate agree on: neither side has the answers they need to make their case. The only way to win is through better research.

Civilians Can Purchase Weapons They Have No Business Owning

The AR-15 semi-automatic rifle – the weapon used at Sandy Hook, San Bernardino, and Parkland – has become the weapon of choice for mass shooters. 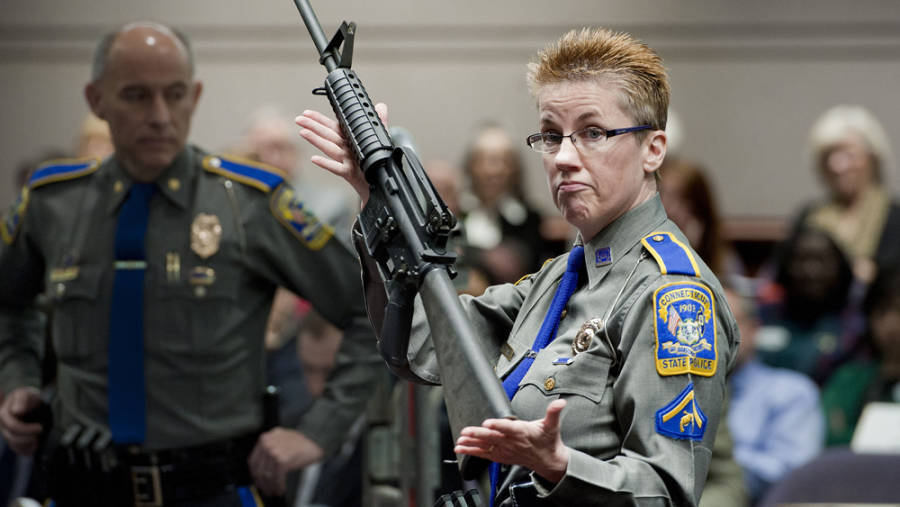 Styled to mimic the fully automatic M-16 military assault rifle, the AR-15 is a customizable semi-automatic and, recently, accounts for nearly 20% of the gun industry’s revenue each year.

A fully automatic gun, or a firearm that continuously releases bullets while the trigger is held, is illegal in the United States.

A semi-automatic, on the other hand, is not illegal and will fire a single round, or bullet, each time the trigger is squeezed. The “automatic” aspect is that the rifle will load the next bullet as soon as the one before it is fired.

The AR-15 was used in the shootings at San Bernardino, Umpqua Community College in Oregon, Aurora, Colorado, Sandy Hook, and Parkland, among others.

To some, the AR-15 is a collector’s item. To others, like many of the experienced and admirable men and women who have served their country, handling weapons like these becomes an enjoyable recreational activity.

For others, the pleasure doesn’t outweigh the risk of deadly weapons falling into the wrong hands — a symptom, they say, of gun culture in America.

Unlike most of the facts on gun control, the data on the AR-15 is clear — all advocates on both sides have to do is decide where they stand.

Want to know more about the gun-control debate? Read up on the history of gun control in America. Or wade into another debate and learn about the eight biggest Planned Parenthood myths.

Callie Stewart
Callie Stewart is a writer, graphic designer, and photographer living in New York City. She is a big fan of anthropology, music, art, the written word, a good glass of wine and The Jerk.
You might also like
Report a bad ad experience
×
Follow ati On
Join The All That's Interesting Weekly Dispatch
Like Follow