Despite their tough appearance, hadrosaurs were susceptible to the same tumor found among human children today. 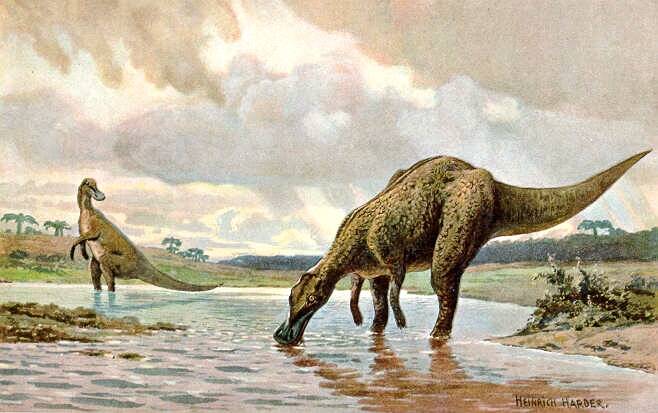 Wikimedia CommonsA study found cavities in the fossils of a hadrosaur that were consistent with rare tumors found in humans.

Scientists have found evidence of a rare disease inside the fossilized remains of a duck-billed dinosaur that roamed the Earth about 66 million years ago. The tumor is called LCH (Langerhans cell histiocytosis) and it can actually be found in humans today, especially young boys.

According to CNN, researchers at Tel Aviv University were able to detect the disease in two tail segments of a hadrosaur. While examining the bones, which were excavated from the Dinosaur Provincial Park in Alberta, Canada, the researchers found unusual cavities in the specimen.

When they compared the cavity-ridden dinosaur fossil to two human skeletons with LCH tumors, they discovered that the disease also infected these giant prehistoric creatures long before humans existed.

“The micro and macro analyses confirmed that it was, in fact, LCH. This is the first time this disease has been identified in a dinosaur,” explained Hila May, the head of the Biohistory and Evolutionary Medicine Laboratory.

The team used advanced micro CT scanning technology to examine the structure of the lesions and to reconstruct the overgrowth and blood vessels as well. 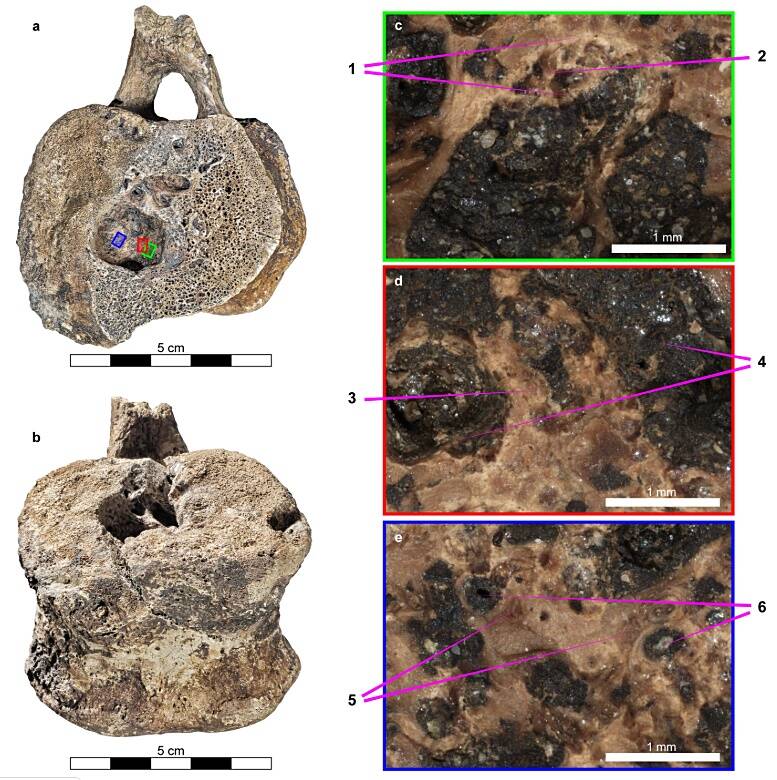 Hila May, et alThe cavities found in the hadrosaur tumor were similar to those found in the bones of humans who had LCH.

“The scanner generates images with a very high resolution of up to a few microns,” May told local news outlet Israel 21. “We were able to form a reconstructed 3D image of the tumor and the blood vessels leading to it. The image confirmed in a high probability that the dinosaur did indeed suffer from LCH.”

Details of the new research were published this week in the journal Scientific Reports.

Even though it’s the first instance of LCH found in these prehistoric giants, previous studies of paleopathology — which centers on diseases in ancient fossils — have detected other health issues known to humans. For instance, tyrannosaurids, like the T-Rex, are believed to have suffered from gout. Meanwhile, iguanodons may have suffered from osteoarthritis.

Studying prehistoric disease is tricky business. Uncovering traces of infection in bones is a difficult task unto itself. The challenge becomes twofold when trying to examine the skeletal remains of animals like dinosaurs that obviously don’t exist anymore.

As for cancer, there is enough evidence from previous accounts to suggest that dinosaurs could have suffered from that as well. The new study provides further evidence, though LCH’s categorization as a cancerous disease is still up for debate — especially since it sometimes disappears spontaneously. 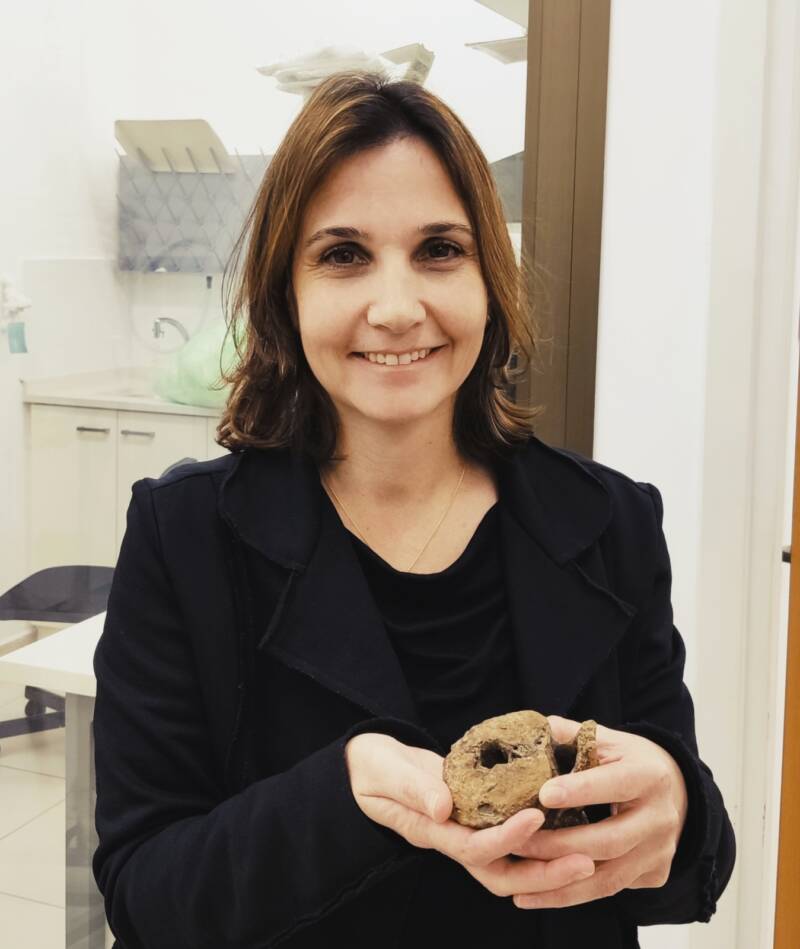 Learning the existence of modern-day diseases in animals that lived millions of years ago is pretty remarkable. It is also beneficial for our own understanding of diseases that affect us and it helps push forth the field of evolutionary medicine, a novel area of study that examines the development of diseases over time.

It’s especially important knowledge since many diseases we contract come from animals, such as tuberculosis, HIV, and even the recent coronavirus. Studying these diseases can lead to breakthroughs in effective treatments.

“When we know that a disease is independent of species or time, it means the mechanism that encourages its development is not specific to human behavior and environment, rather [it’s] a basic problem in an organism’s physiology,” May said.

Hadrosaurs lived on Earth between 66 and 80 million years ago during the Late Cretaceous period. They were so common that much of what scientists have learned about dinosaurs have come from studying their fossils.

The hadrosaur’s distinct jaws shaped like a duck bill make them one of the most recognizable dinosaurs we know. They lived on plants and possessed teeth that were perfectly cut to chomp on thick vegetation.

But despite their fierce appearance, these hadrosaurs may have been just as susceptible to disease as we are. Depending on one’s perspective, the discovery is either a comforting thought or worrying revelation.

Now that you’ve learned of the disease that affected dinosaurs millions of years ago, check out the bizarre prehistoric dinosaur found to have bat-like wings. Next, learn about the Nodosaur dinosaur “mummy” that was unveiled with its skin and guts intact.