From an Auschwitz survivor celebrating her 104th birthday with 400 of her descendants to a circus swapping real animals for holographic ones, here are some uplifting stories from this year. 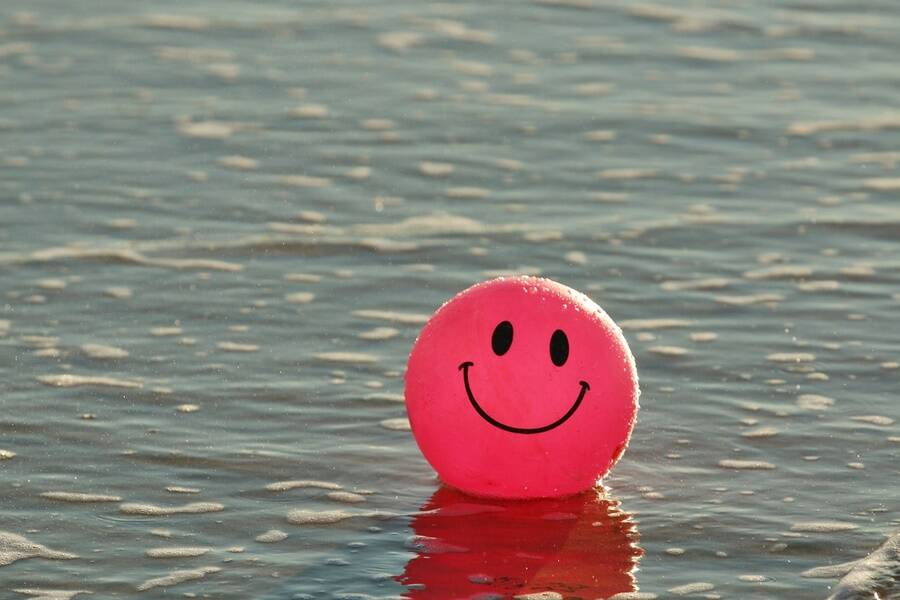 The year of 2019 was full of highs and lows. Despite some truly disastrous news, there were also plenty of uplifting stories guaranteed to put a smile on your face. Want to read some good news for a change? Check out the best happy news stories of 2019 below. 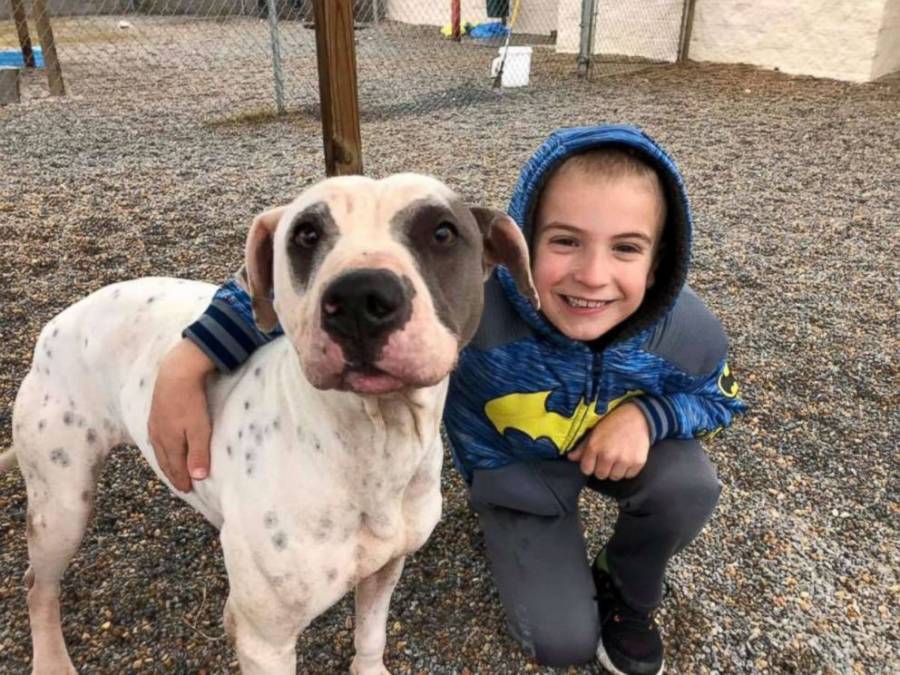 McConn Family
Young “dog whisperer” Roman McConn, 7, with one of the rescue dogs he helped.

The first item on our 2019 happy news round-up is sure to warm your heart because it involves puppies and a seven-year-old with a big heart.

Earlier this year, Roman McConn of Augusta, Georgia, made headlines after he reportedly saved more than 1,350 dogs and 50 cats from kill shelters.

The incredible feat was made possible through his 2016 initiative Project Freedom Ride, which Roman operates with his mother, Jennifer McConn. The success of the project earned the boy an award from the American Society for the Prevention of Cruelty to Animals (ASPCA).

“He’s a born dog whisperer,” said Crystal Eskola of Augusta Animal Services. Roman and his mom transport pets in danger of being euthanized at high-kill shelters in Texas to their forever homes in the Pacific Northwest.

“I think it’s very important for the dogs I meet that I give them the best chance at finding the right home that they need,” Roman said of his adorable Facebook videos, which feature the boy playing with the rescues. Promoting the pups online increases their chances of getting adopted sooner.

But the good news doesn’t stop there. In January, Roman received $20,000 in donations during an appearance on The Ellen Degeneres Show.

Mother and son used the generous gift to make two transports for Project Freedom Ride in the following month. One of the transports was a major undertaking, which cost $15,000 to transport more than 70 rescued dogs to their new adoptive homes in Washington.

It was a happy news story with an equally happy ending.