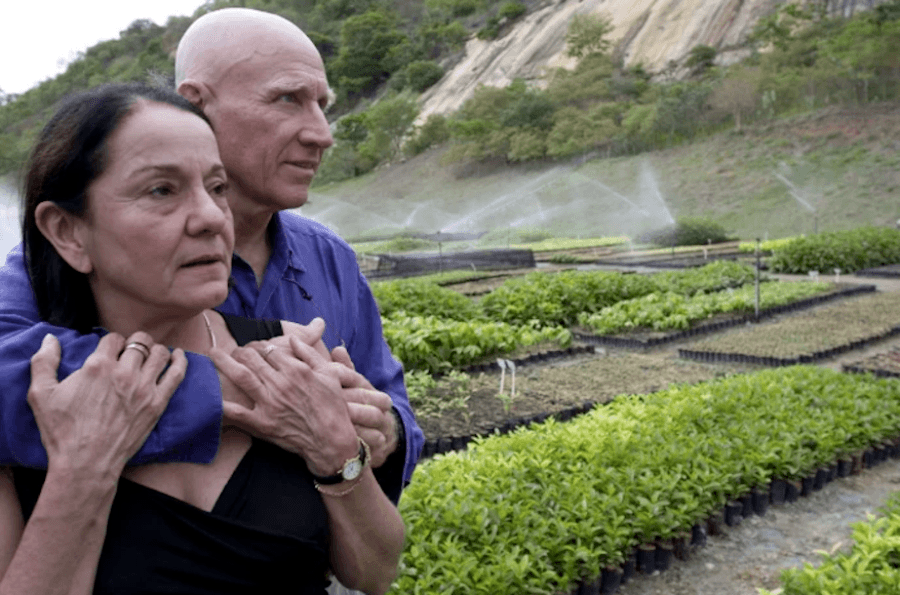 With all the doom-and-gloom news highlighting the deterioration of our planet, finding a bit of happy news about it is like a breath of fresh air. It’s kind of like the fresh O2 generated by a new Brazilian forest that was planted by a photographer and his wife 20 years ago.

It all started in 1994 when famed photographer Sebastião Ribeiro Salgado had just returned home from a traumatic project covering the genocide in Rwanda. Looking for a way to recover from the devastation, Salgado turned his attention to the family farm located in the Minas Gerais region.

But to his astonishment, what he saw there almost devastated him even more. What was once a dense green forest had transformed into a severely damaged landscape. The cause was rampant deforestation which, in turn, caused the disappearance of wildlife from the area.

“The land was as sick as I was — everything was destroyed,” Salgado recalled. However, Salgado’s wife Lélia, saw it as an opportunity to do good, and she came up with the idea to replant the dead forest.

Through the couple’s environmental organization Instituto Terra, Salgado and his wife managed to plant 2 million trees, covering 1,754 acres in the course of the last two decades.

Now, what was once barren land has been transformed back into a tropical paradise. It is once again a thriving ecosystem that has attracted the return of wildlife — the forest now hosts 172 species of birds, 33 types of mammals, and 15 species of amphibians and reptiles.

“We need to listen to the words of the people on the land,” Salgado reminded people during a public appearance in April. “Nature is the earth and it is other beings and if we don’t have some kind of spiritual return to our planet, I fear that we will be compromised.”