Does The Hollywood Roosevelt House The Spirit Of Marilyn Monroe? 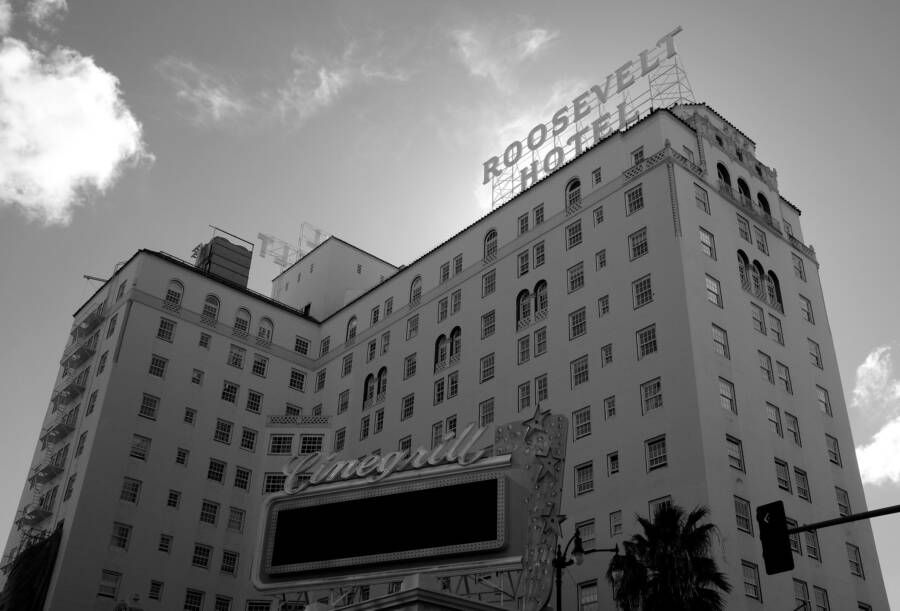 magicredshoes/FlickrThe Hollywood Roosevelt was once a hotspot for celebrities, but today it might be one of the most haunted hotels in the world.

The Hollywood Roosevelt in Los Angeles first opened its doors in 1927, the same year that Hollywood produced its first “talkie,” otherwise known as a movie with synchronized sound. According to VICE, the haunted hotel cost $2.5 million to build, which is over $30 million in today’s dollars.

For locals, this is undoubtedly the most iconic hotel in the city. Not only was it financed by Old Hollywood legend Sid Grauman, who founded the famous Chinese Theatre, but it also served as the site of the very first Academy Awards in 1929. Back then, the awards show “lasted five minutes, and they only gave about 13 statues out,” explained the Roosevelt’s Director of Sales and Marketing, Kendall Viola. 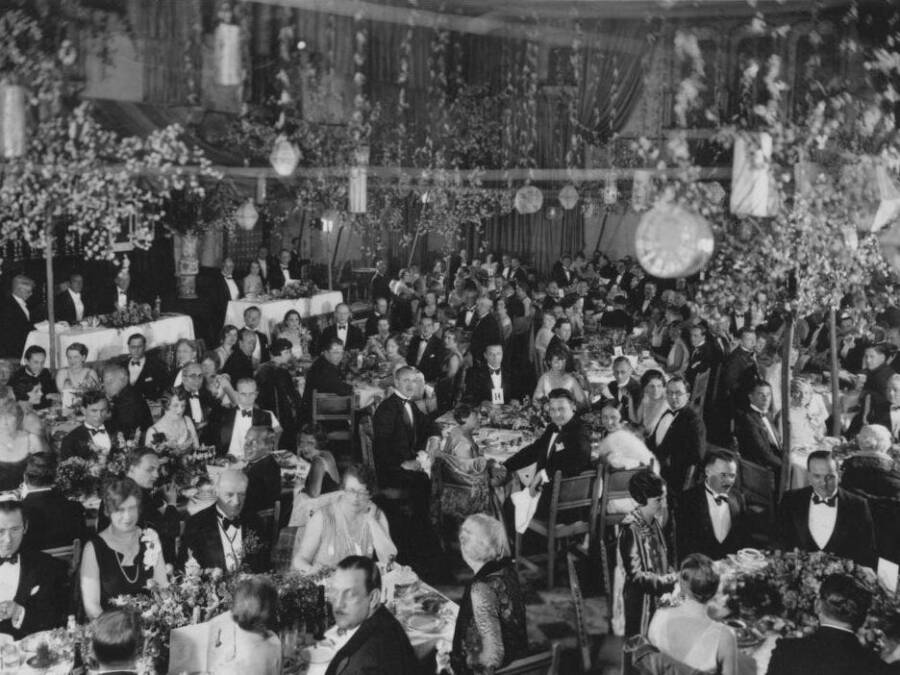 Nearly a century later, the Roosevelt is still a beacon for celebrities. But the hotel also has a more ominous undercurrent to its brilliant facade. The Roosevelt has perhaps the most star-studded roster of ghosts within its walls, including that of Marilyn Monroe who died from an apparent drug overdose, though not in the hotel.

“Many see Marilyn in the mirror,” a maintenance worker confirmed. “They also see a little girl in a blue dress.”

The ghost of Montgomery Clift, a four-time Academy Award nominee, has been known to pat the shoulders of guests and even watch the maids in Room 928, where he stayed while filming From Here to Eternity. Carole Lombard has also allegedly been seen floating the halls of the upper floors. Some have claimed to have seen a tuxedoed man, as well as a man in a white suit, appearing in the room.Meanwhile, the Blossom Room, where the first Oscars ceremony was held, has been a site of paranormal activity, as well. 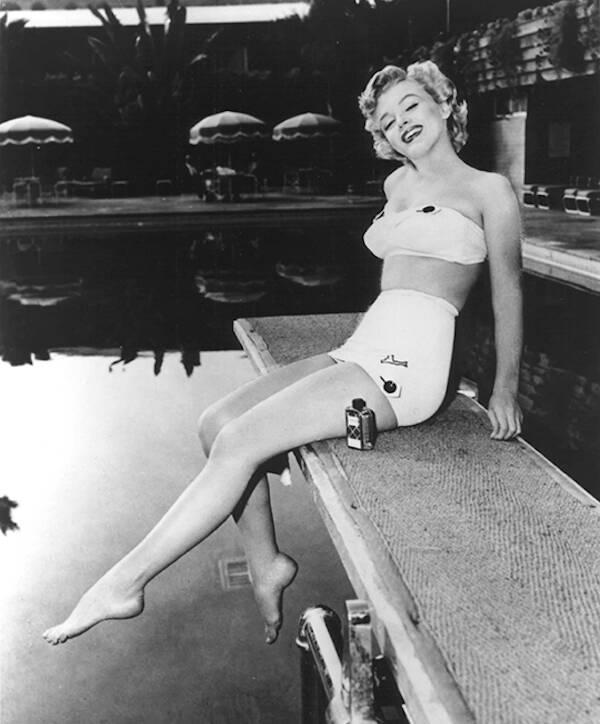 Most notable, of course, are the purported sightings of Hollywood’s original blonde bombshell, Marilyn Monroe. She supposedly dwells in her old room, 1200, where she lived during her ascent to stardom. Viola believes that one needs to take a photo or video in order to see these apparitions, though that doesn’t seem to be an absolute rule.

“My colleague has a picture on her phone of a rock ‘n’ roll-looking figure, kind of screaming as the photo was taken,” Viola said. “There’s another story of a room attendant cleaning the Marilyn Monroe suite, where she saw Marilyn’s face in the mirror. She ran out of the room and never went back.”