The history books may have to be revised. 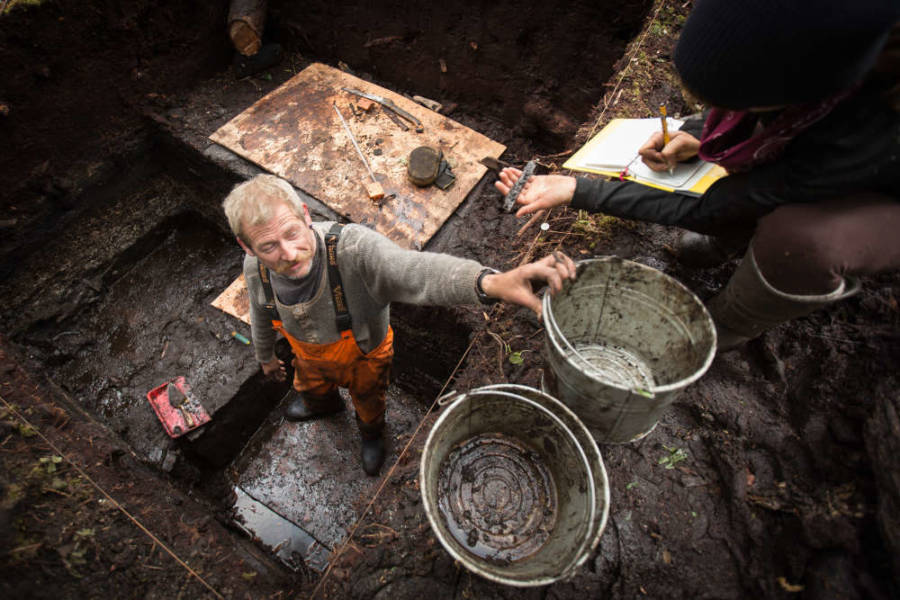 The Heiltsuk Nation — an indigenous government in British Columbia — has long claimed extensive land rights based on their people’s history in the area, which they say stretches back to before the last ice age.

That assertion has rested on traditional oral accounts passed down through thousands of generations — not exactly bulletproof evidence to bring to the negotiating table.

Last year, though, an excavation was undertaken that would put those claims to the test.

“Heiltsuk oral history talks of a strip of land in that area where the excavation took place,” William Housty, a member of the nation, said. “It was a place that never froze during the ice age and it was a place where our ancestors flocked to for survival.”

That version of events was sometimes thought to be the stuff of myths. After all, it would mean that the Heiltsuk settlement on North American soil predated the Roman empire, the Egyptian pyramids and the invention of the wheel.

But a recent archaeological find from the Hakai Institute confirms what they’ve been saying all along: they were around 14,000 years ago.

This was concluded after archeologist Alisha Gauvreau and her team uncovered carved wooden tools, charcoal flakes, fish hooks and spears on Triquet Island — evidence of an ancient coastal village.

“So now we don’t just have oral history, we have this archeological information,” Housty said. “It’s not just an arbitrary thing that anyone’s making up…We have a history supported from Western science and archeology.”

The findings not only support the First Nation’s claims that their ancestors found refuge on a strip of land in Canada that never froze during the ice age — they also refute previous theories of how humans arrived in North America.

It has been suspected that humans entered North America 13,000 years ago via a land bridge from Alaska and then made their way up to eastern and central Canada.

“The alternative theory, which is supported by our data as well as evidence that has come from stone tools and other carbon dating, is people were capable of traveling by boat,” Gauvreau said. “From our site, it is apparent that they were rather adept sea mammal hunters.” 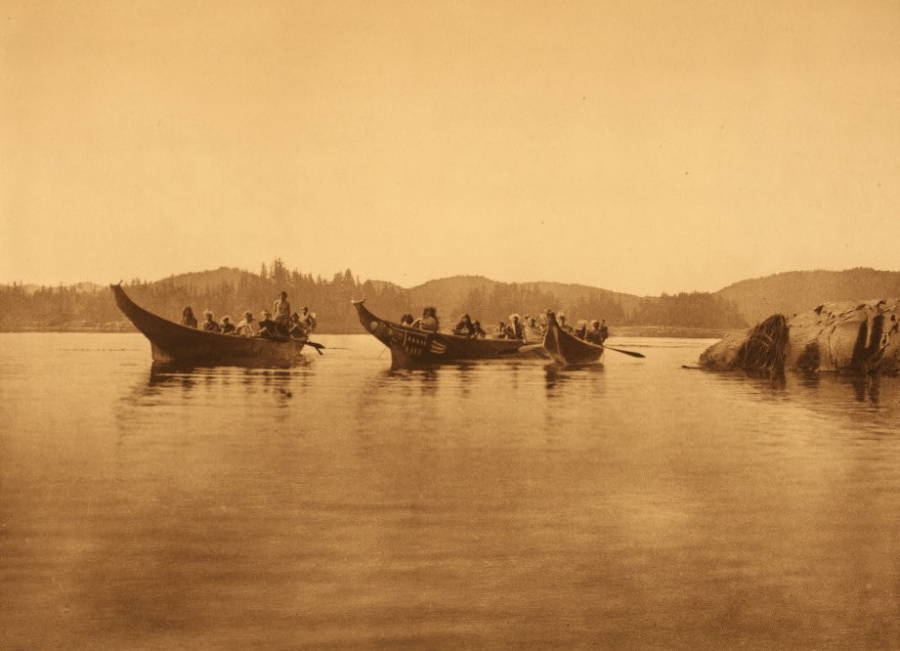 Now armed with scientific proof connecting them to one of the oldest human settlements in North America, the Heiltsuk people feel more confident over future land title and rights negotiations.

The discovery, Gauvreau said, gives new meaning to what the First Nations call “time immemorial,” or time before time.