When a 14-year-old girl told police she was being haunted by the ghost of a woman, they didn't believe her. But when she explained who the woman was, they were horrified. 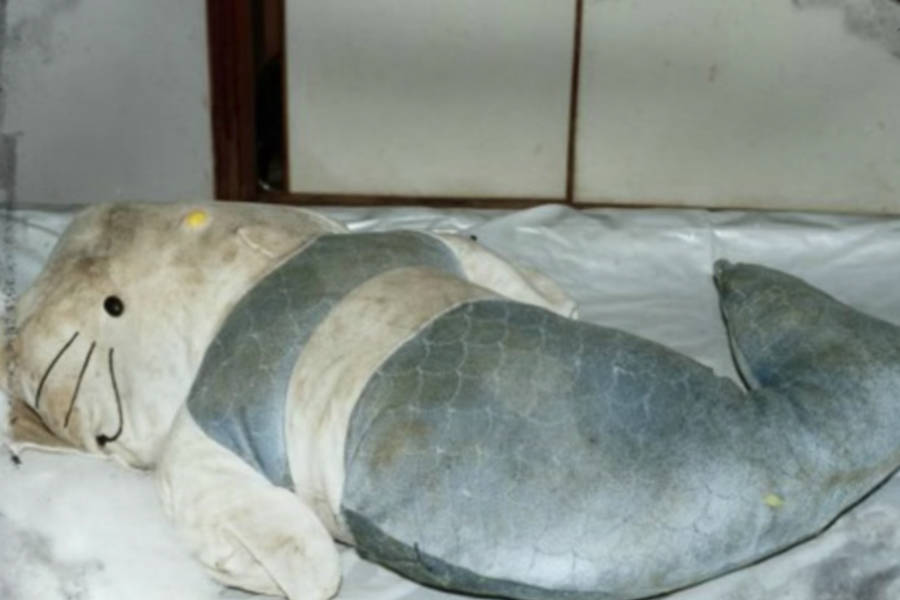 The Hello Kitty Murder mermaid doll, in which the skull of Fan Man-yee was found.

In May of 1999, a 14-year-old girl made her way to a Hong Kong police station. She told officers that for the past several weeks, she’d been constantly plagued by the ghost of a woman who had been bound by electrical wire and tortured to death. The police brushed her off, dismissing her claims as nothing but dreams or teenage nonsense.

Their interest was piqued, however, when she explained that the ghost was of a woman she’d had a hand in murdering. Following the child back to a flat in the city’s rundown Kowloon district, they discovered that the girl’s dreams were in fact very real nightmares. Inside the flat, they found an oversized Hello Kitty doll with the decapitated skull of a woman inside it.

The case became known as the Hello Kitty Murder, and was regarded throughout Hong Kong as one of the most depraved crimes in memory. 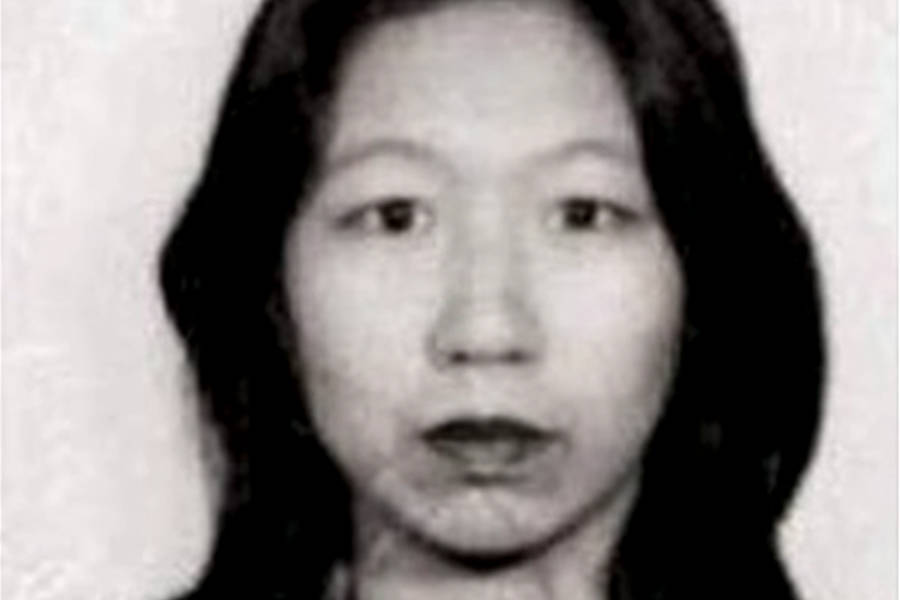 Fan Man-yee’s life was tragic even before she was decapitated and her head stuffed inside a doll.

After being abandoned by her family as a child, she was raised in a girl’s home. By the time she was a teenager, she had developed a drug addiction and was turning to prostitution to pay for her habit. By 23, she had secured a job as a hostess at a nightclub, though she was still battling addiction.

Later in 1997, desperate for money and drugs, Fan Man-yee stole Man-lok’s wallet and attempted to make off with the $4,000 inside it. She hadn’t realized that Chan Man-lok was the last person she should have stolen from.

As soon as he saw his cash was gone, Man-lok enlisted two of his henchmen, Leung Shing-cho and Leung Wai-Lun, to kidnap Man-yee. He intended to force her into prostitution for himself and take the money she earned as payback for the cash she had stolen from him. Before long, however, the plan had gotten out of hand. 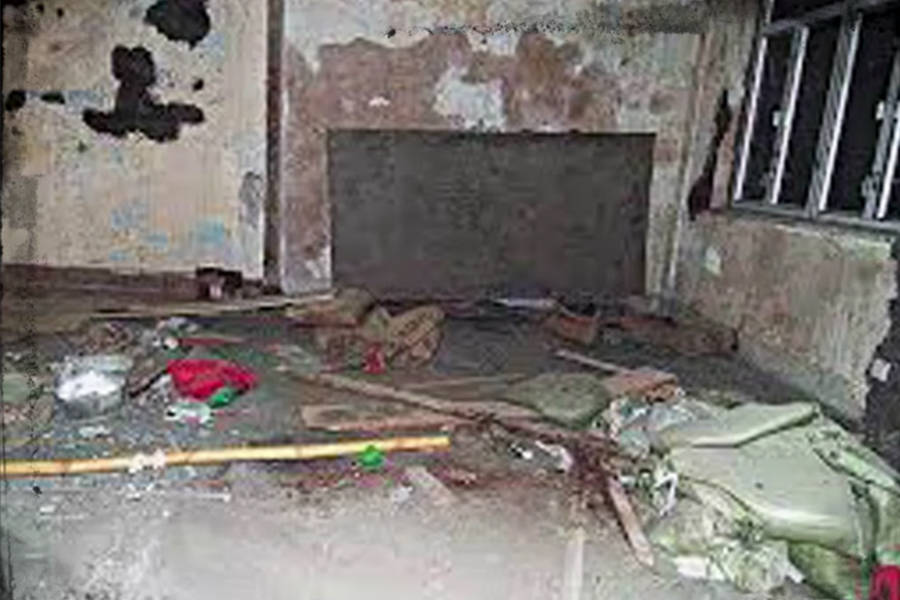 YouTubeThe apartment where Fan Man-yee was tortured and murdered.

The drug lord and his henchmen soon decided that simply prostituting Fan Man-yee wasn’t going to be enough, and began torturing her. They tied her up and beat her, and for over a month subjected her to various horrors: burning her skin, raping her, and forcing her to eat human feces.

Though the torture of Fan Man-yee was horrifying enough, perhaps more horrifying is the tale of the 14-year-old girl who reported her murder to the police. Not only was she responsible for turning the torturers in, but she was one herself.

Known only as “Ah Fong,” likely a pseudonym given to her by the Hong Kong courts, the 14-year-old girl was a girlfriend of Chan Man-lok’s, though “girlfriend” was probably a loose term. In all likelihood, the girl was another one of his prostitutes.

At one point, when Ah Fong was visiting the torturous trio in Man-lok’s apartment, she witnessed Man-lok kick Man-yee 50 times in the head. Ah Fong then joined in, hitting Man-yee in the head. Though the details of the extent of the torture inflicted by Ah Fong were not released, as part of her plea deal, they were no doubt extensive. When asked about them, she replied, “I had a feeling it was for fun.”

After a month of torture, Ah Fong discovered that Fan Man-yee had died overnight. Chan Man-lok and his henchmen argued that she had died from an overdose of methamphetamine that she had administered herself, though most experts speculate it was her injuries that eventually killed her.

They only speculate because there’s no way to know for sure. After discovering she was dead, the henchmen moved Man-yee’s body to the apartment’s bathtub and dismembered her with a saw. Then, they cooked the individual pieces of her body to stop her from decomposing and emitting the smell of rotting flesh.

Using boiling water on the same stove on which they were cooking dinner, the killers boiled the pieces of her body and disposed of them with the household’s garbage.

Her head, however, they saved. After boiling it on the stove (and allegedly using the same kitchen utensils to stir their meals that they did to move her head around) they sewed her boiled skull into an oversized Hello Kitty mermaid doll. Additionally, they kept one of Fan Man-yee’s teeth and several internal organs which they stored in a plastic bag.

The Trial For The Hello Kitty Murder 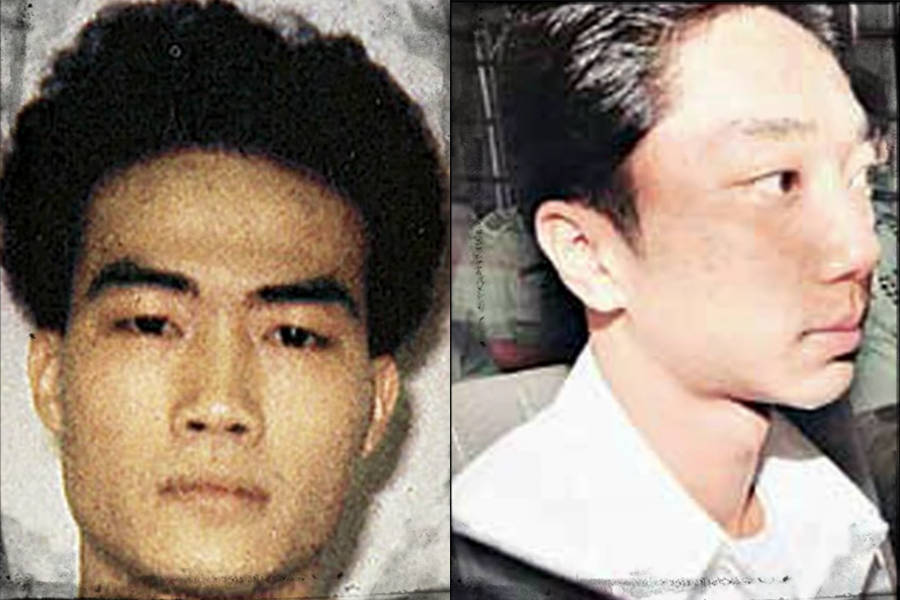 In exchange for protection (which she also likely received in part due to the fact that she was so young), Ah Fong testified against Chan Man-lok and his two henchmen. In an attempt to rid herself of the haunting she claimed to be experiencing, she detailed the torture that the three men put Fan Man-yee through.

Though the story was so disturbing many felt it could not possibly be true, the evidence uncovered by police was damming and disturbing. The apartment in which Man-yee had been tortured was full of Hello Kitty memorabilia, from sheets and curtains to towels and silverware. Furthermore, the body part trophies taken from Man-yee were found inside, with evidence that all three men had interacted with them.

Unfortunately, due to the state of Fan Man-yee’s remaining body parts, the police and medical examiners were unable to determine a cause of death.

There was no doubt that she had experienced indescribable torture, and that the three men had inflicted much of the damage to her body, but there was no way to tell whether a drug overdose or the torture was to blame.

As a result, the three were convicted not of murder, but manslaughter, as the jury believed that though they had caused her death, death was not the intent. The charge left Hong Kong’s public reeling from the Hello Kitty Murder, but the trio was sentenced to life in prison – with the possibility of parole in 20 years.