Throughout the local news segment, Stephen McDaniel acts like a distraught neighbor, shocked by the disappearance of an ex-classmate. It turned out he was responsible for her murder.

The television interview of Stephen McDaniel, shortly before he was arrested for the murder of Lauren Giddings.

In the early hours of June 26, 2011, Stephen McDaniel broke into the apartment of his downstairs neighbor and fellow Mercer College law school graduate Lauren Giddings, where he murdered her and dismembered her body.

Four days later, when Giddings was reported missing by her friends, a local news channel interviewed McDaniel as a neighbor of Giddings.

After learning that he committed the murder reporters are asking about, this interview takes on a new light. Throughout the interview, McDaniel attempts to put on the image of a distraught neighbor, shocked by the disappearance of an ex-classmate.

However, he seems more concerned about establishing that he did not know what happened to Lauren Giddings and that no witnesses had seen anything, than in actually grieving or worrying about Giddings. He also seems to have a breakdown when the reporter notes that police recovered a body in the parking lot of the building.

Stephen McDaniel had already been established as a person of interest in the case by the police at the time of that interview. 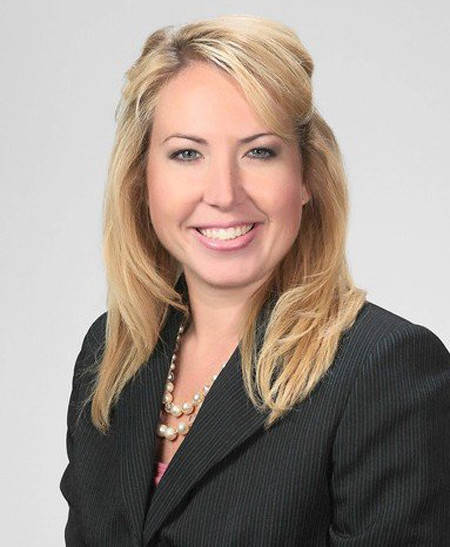 Later that day, police searched McDaniel’s room. They say that at this point McDaniel became unhinged, sweating profusely and drinking at least 10 bottles of water.

Soon after, the police recovered Giddings’ torso from one of the building’s dumpsters. Her dismembered limbs and head were likely carried away to the dump, but a police car had parked in front of this particular dumpster, keeping the body in place until it was searched.

In an interrogation, McDaniel did not reveal anything, but came off incredibly odd:

In the following days, police would find the packaging to the hacksaw used to dismember Giddings’ body in McDaniel’s room, as well as a master key to the rooms in the building.

They also found a pair of Lauren Giddings’ panties in McDaniel’s apartment and several blog posts he had written describing torture and violence towards women.

After being arrested and held in police custody for 10 months, McDaniel confessed to the murder and pleaded guilty on April 21, 2012. He received a sentence of life in prison.

He detailed how he stalked Giddings, even filming her through her second-story window with a camera attached to a long stick directly before the murder:

When he established she was alone in her room, he used his master key — which he had stolen from one of the landlords of the building — to enter her room.

She awoke at the sound of him sneaking into the room, at which point Stephen McDaniel jumped on her and strangled her to death. He then dragged her body to her bathtub, where he used his hacksaw to dismember her corpse.

McDaniel placed these dismembered parts in garbage bags and dumped them in dumpsters around the area. He fully expected all of these body parts to be brought to the dump, but when the torso was found, his “perfect crime” was foiled.

Due to the planning that went into the crime, as well as the relatively little contact between the killer and his victim, many believe McDaniels was a budding serial killer who would have gone on to kill more if he had not been caught.

Stephen McDaniel is now being held at Valdosta State Prison and will likely stay in prison until his death.

Now that you’ve read about Stephen McDaniel, learn the horrifying story of Rodney Alcala, the serial killer who won “The Dating Game” in the middle of his murder spree. Then, read about the twisted crimes of Edmund Kemper.