Inside The Secret Experiment That Purposely Left Orphaned Children With Pedophiles

Helmut Kentler, the man behind the project, was a noted psychologist whose work was often called an "open call for pedophilia." 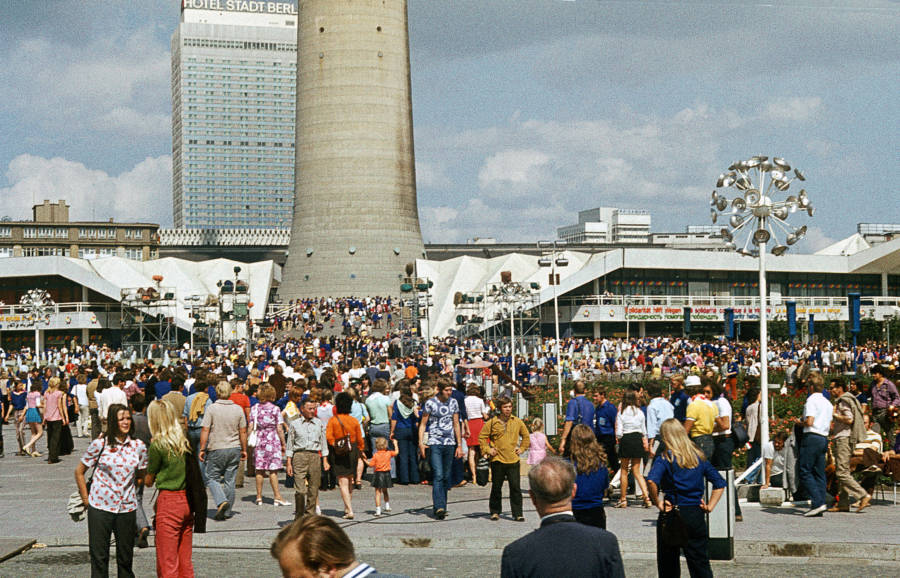 Wikimedia CommonsBerlin in 1973 during the World Festival of Youth and Students.

The sexual revolution of the 1960s and 1970s is usually lauded as having broken down outdated codes of conduct and morals while paving the way for important advancements in women’s and gay rights.

But what happens when every social code is broken? There are two sides to every coin, and in West Germany, the sexual revolution had a dark underbelly that culminated in a pseudo-scientific experiment sponsored by the government that placed unknown numbers of children in danger.

The discussion of pedophilia in politics has had a strange history in Germany. The country’s Green Party is now mainly associated with environmentalist policies, but there is an ugly chapter in its history that has recently been brought back into the spotlight.

The Greens were founded back in the 1980s in response to the placement of US nuclear weapons on West German soil. This new political party was comprised of several different groups who opposed nuclear energy including pacifists, feminists, environmentalists, and, unfortunately, pedophiles.

It’s hard to imagine a pro-pedophilia party gaining any kind of traction in mainstream politics today, but in the 1980s there was a faction of the Green Party ( “BAG SchwuP”) that actively sought to legalize sex with children, as long as there was no coercion or violence involved. Party archives have revealed pamphlets and memos depicting children in a sexualized manner, as well as a record of several thousand Deutschmarks in funding paid directly from the Greens to the pedophilia group.

Although no laws were actually changed, the Green Party has been accused of helping to create an atmosphere that normalized sexual relations with children. After some severe backlash resulting from a horrific crime involving a Green Party politician in 1985, as well as outrage expressed by homosexuals in the party who did not want to be associated with pedophiles, BAG SchwuP started to fade out until their influence faded away completely. 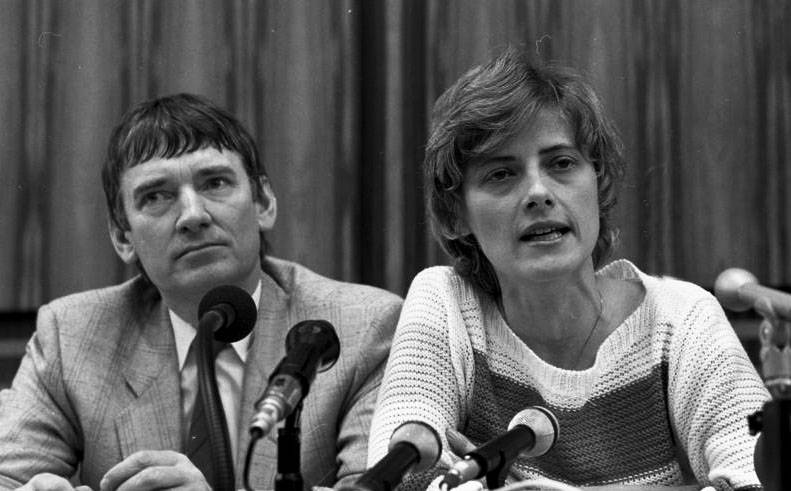 Wikimedia CommonsMembers of Germany’s Green Party speak at a press conference in 1983.

Although the Green Party has tried to bury that particularly painful part of its history, yet more of the German government’s dabbling in pedophilia politics have recently come to light. In 2015 it was revealed that the Berlin city government had supported a program that placed homeless teenagers with convicted pedophiles.

This experiment was the brainchild of Helmut Kentler, a “sex researcher” from Hannover University. Starting back in 1969, Kentler hoped to prove that wayward teenagers could be rehabilitated back into society by living with the pedophiles, who would be sure to care well for them. Although Kentler himself admitted that this stemmed less from good-natured intentions than the fact that they “had sexual relations with [the teenagers].”

In many cases of the experiment, children between the ages of 13 and 15 (many of which were drug addicts and prostitutes) were placed in the care of pedophiles. Kentler’s thought process was that the sexual experiences should have had a positive impact on the personal development of the neglected boys.

Kentler, who died in 2008, left behind papers documenting the experiment and described the program as a “success,” despite acknowledging the fact that it was against the law.

In 1997, Kentler, who spent much of his highly controversial career continuing to advocate for the “sexual rights” of children, would take his findings further by declaring “I have found in the vast majority of the experience that pederastic relationships can have a very positive effect on the personality development of a boy, especially if the pederasty is a true mentor of the boy.” 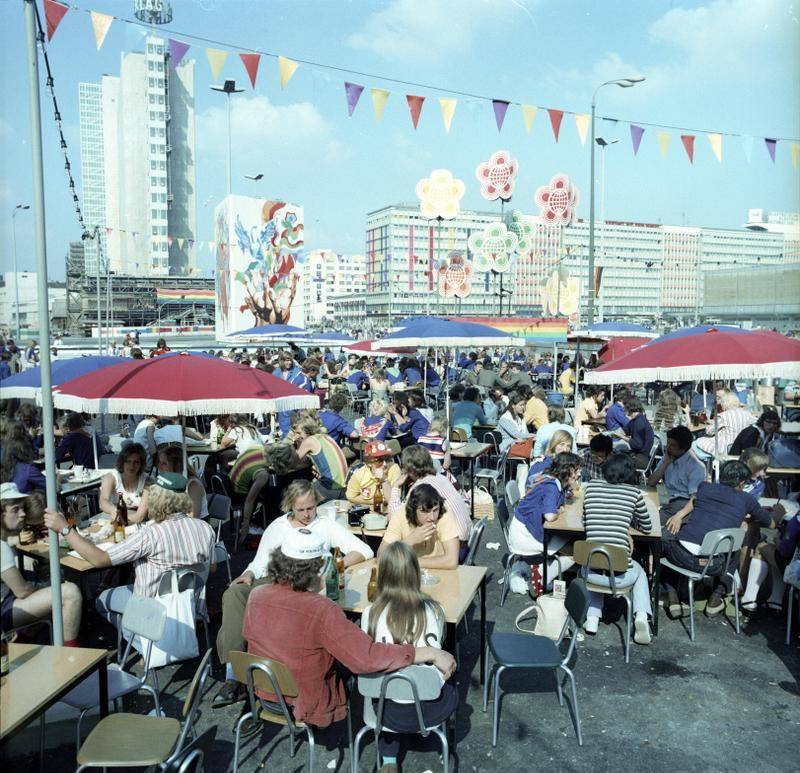 After Kentler’s experiment was made public, city authorities enlisted Teresa Nentwig from Göttigen University to do further research and determine the extent of the government’s involvement in the program.

“Men who had been convicted of sexual contact with minors were appointed by the Berlin leadership as guardians. Children and young people, who lived on the street before that, had to ‘pay’ for a warm bed, good food and clean clothes, engaging in sexual relationships with their caregivers.” said Nentwig on her findings.

Nentwig’s task is not an easy one, as Kentler took few notes, and basic details such as how many children were handed over to pedophiles and how much funding the city provided are still unknown. The investigation is also being further impeded by the local government, which is withholding data and documents.

Despite these hindrances, Netnwig has discovered, perhaps unsurprisingly, that at least one of the teenagers suffered lasting effects from being placed in the program. The city government has since set up a hotline for any former participants in the “Kentler Experiment” who would like to share their experiences.

Next read about the U.S. government’s secret 30-year radiation experiment on its citizens. Then learn about how experts want pedophiles to use child sex dolls so they won’t harm real kids.