The Surprising History Of High Heels 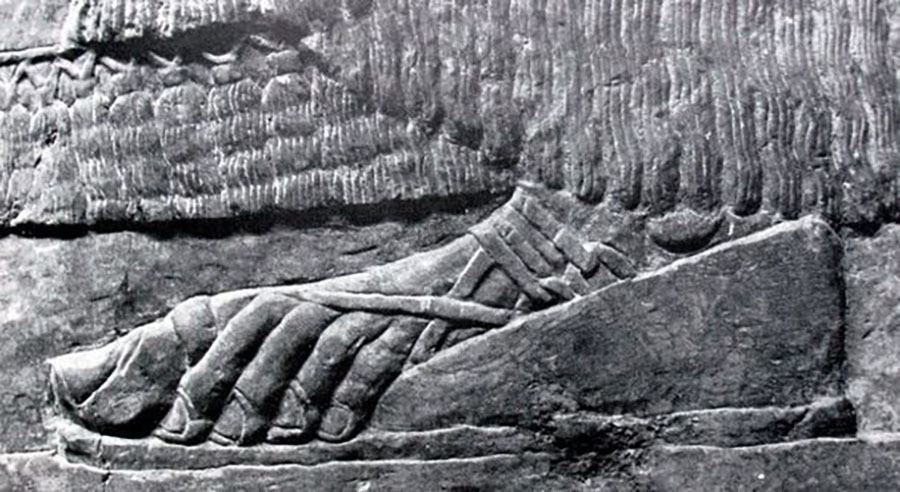 Murals from this ancient period depict nobility of both genders wearing heeled footwear, which literally elevated their wearers from the lower classes, who would normally be barefoot. In some professions, however, the choice in footwear stemmed not from a desire for social differentiation, but matters of practical concern: butchers, for instance, would wear heels so that they could avoid coming into contact with bloody animal carcasses. 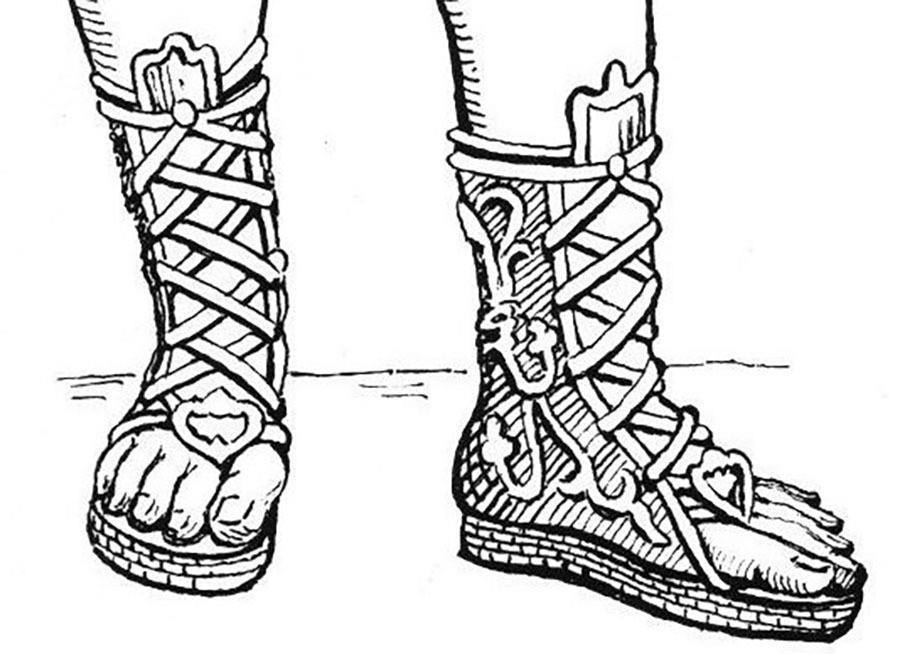 During Ancient Roman times, cork platform sandals called buskins were used as an aide in theatrical productions: as with the ancient Egyptians, the platforms were worn by actors to convey their characters’ class differences to the audience. The shoes were also used to identify prostitutes, and thus the footwear became associated with prostitution in these societies.

The Renaissance And Beyond 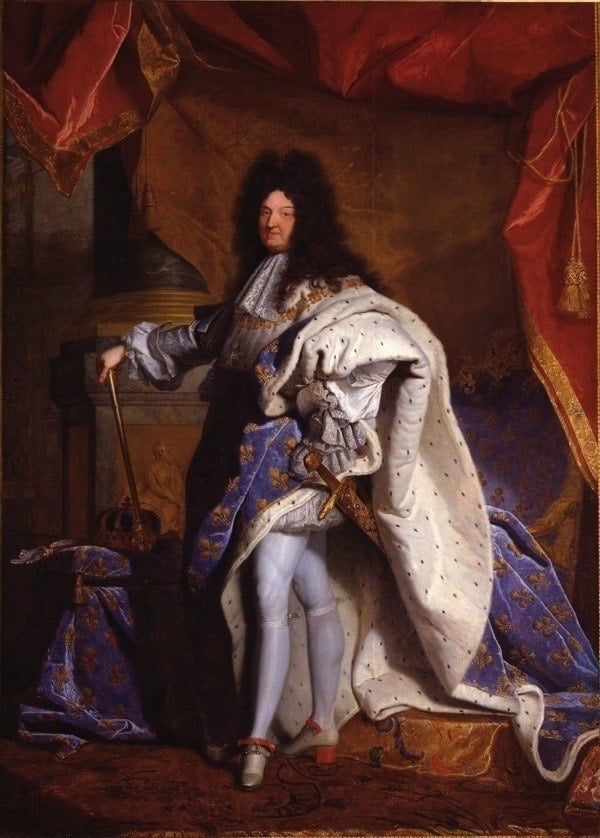 By the 15th century, heels were already popular among male Persian equestrians. “When the soldier stood up in his stirrups,” said Bata Shoe Museum curator Elizabeth Semmelhack, “the heel helped to secure his stance so that he could shoot his bow and arrow more easily.”

When the Persians arrived in Europe, they found a public eager to adopt their footwear. Not only did the shoes aid in warfare, they were practical: heel-wearers were less likely to step in street grime than their non-heeled counterparts.

Given equestrian sports’ association with the upper class, European male elites — regardless of their affinity for horse riding — began to wear the heels as well. These men liked that heeled footwear made them tall, and therefore more imposing.

Likewise, the women who regularly and intimately interacted with these men — such as courtesans — began to mirror their male counterparts’ apparel as a way to signal their social status to others. Thus the heel, then a symbol of powerful masculinity, became a women’s accessory as well.

Donning these heavily symbolic accessories, courtesans during the 15th, 16th and 17th centuries were essentially “elevated” from a common woman’s status and afforded many of the same privileges as men, such as the ability to enter libraries. All the while, these women took their heels to new heights: the shoes they wore, called chopines, could be up to 18 inches tall. These uber-heels were mostly made of wood or cork, but some styles were banded with metal. 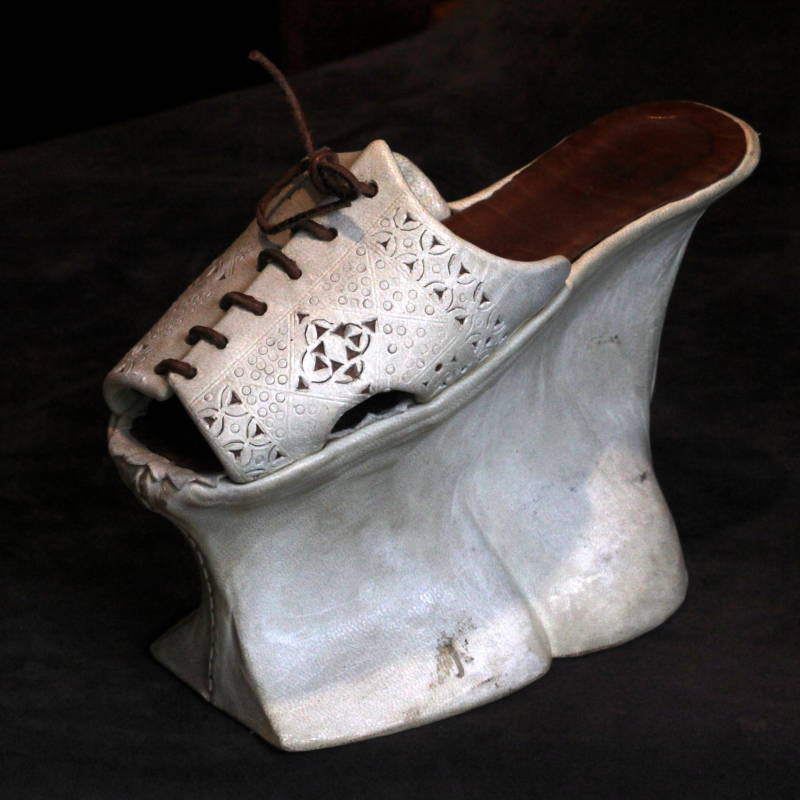 If these shoes seem impossible to walk in, that’s because they were: in fact, one of the only reasons that these women could wear these shoes was because they did so almost always in the company of a man they were escorting, using him for balance. If a client wasn’t available, she could have five or six of her male servants prop her up.