From brawling over stolen corpses to rioting over a pile of exploding disco records, history's weirdest riots prove that some people can always be relied upon to form an angry mob. 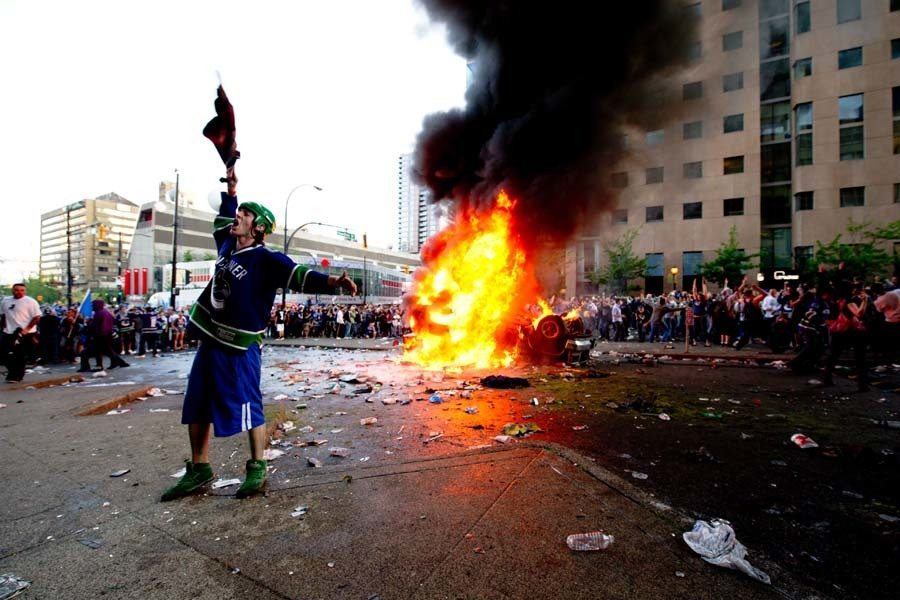 Both mobs and mob mentality have been around for as long as “society” has existed. The first recorded riot occurred in 44 BC, after the assassination of Julius Caesar, but you can be certain that they were already a well-established part of human life by that point.

While violence is never a laughing matter, the motives behind some riots are just plain bizarre. Ever heard the expression, “People have rioted over less?” Here are five riots that make you realize it’s completely true…

1. The Riot Over Stolen Corpses 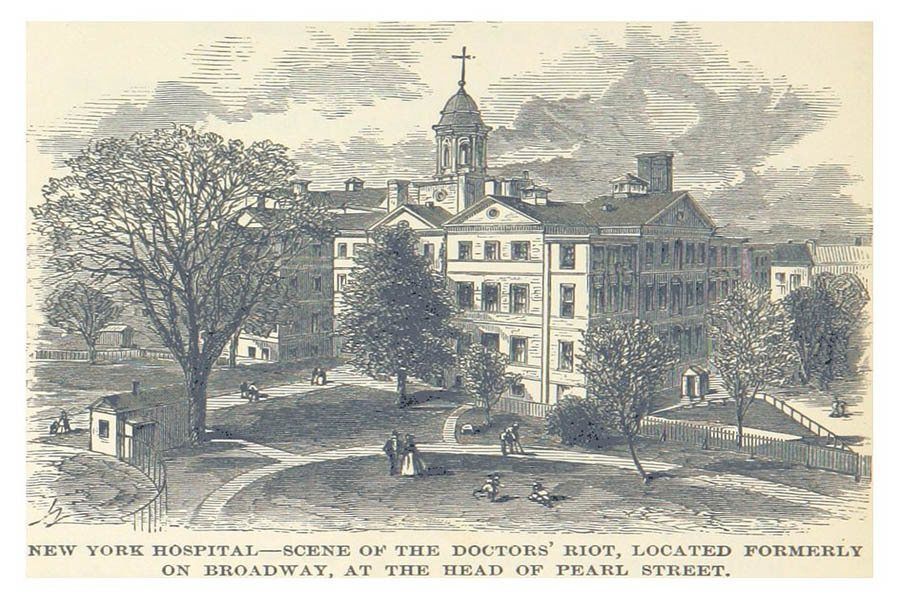 1873 illustration of the location of the Doctors’ Riot in 1788, New York Hospital. Image Source: Wikimedia Commons

In the spring of 1788, a group of young boys were playing behind the New York Hospital, at that time located at Broadway and Pearl Street. A medical student named John Hicks was working with a stolen corpse, and decided to stick the arm he was dissecting out the window and wave it at the children below.

Hicks told one of the children that it was the arm of his recently deceased mother, a claim the boy believed after climbing a ladder to get a closer look. The boy immediately ran home to tell his father, who, upon opening his wife’s coffin, discovered that her body had been stolen (a practice that occurred with some regularity among medical students, as at the time it was considered taboo to “violate” corpses). 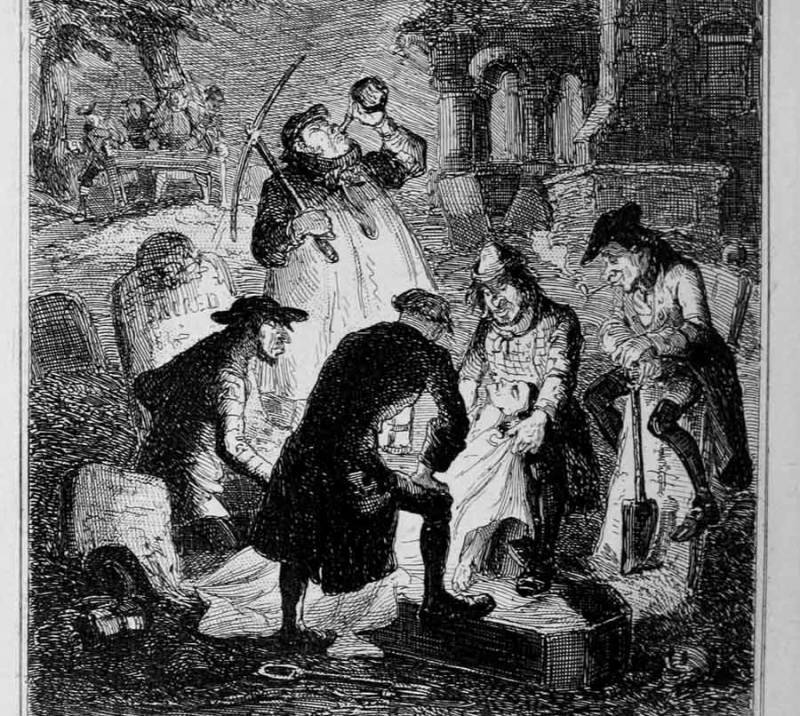 “Resurrection Men” were grave robbers hired by doctors and medical students to procure cadavers for use in medical training and experimentation. Image Source: Wikimedia Commons

The boy’s father quickly gathered a large group of concerned citizens, who went to confront the surgeons at the hospital, eventually breaking in and finding countless corpses in various states of mutilation. Upon finding out that these bodies were stolen from burial grounds outside the city, the enraged citizens dragged the medical students into the streets.

Here, they encountered the Mayor of New York City, James Duane, who had the medical students locked up — but only for means of their own protection.

As word spread of what had been seen inside the hospital, a crowd of approximately 2,000 people rioted and headed to the courthouse in an attempt to find medical student John Hicks and make him pay for his behavior. The rioters threw rocks at the courthouse — as well as the cavalry and militia who had gathered to suppress the crowd. At least six people were killed in the clash, with some estimates claiming the death total may have been as high as 20.