2. The Riot Over Exploding Disco Records 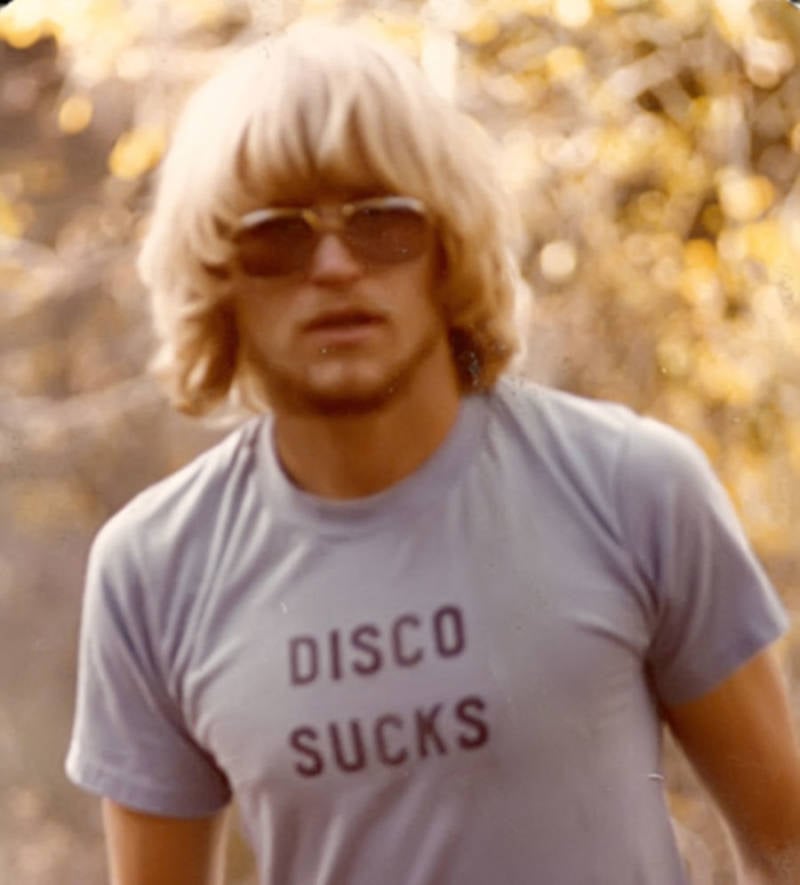 More than 10,000 men gathered in Times Square wearing their ‘Boaters’ in July of 1921. Wearing these hats on September 13th, 1922 would lead to the Straw Hat Riot.Image Source: Wikimedia Commons

In July 1979, what could possibly be deemed the worst promotional event in sports history took place at the White Sox’s Comiskey Park in Chicago. Disco was nearing the end of its run as the dominant music of the decade, and the anti-disco backlash had begun in full force.

That is where Chicago radio deejay Steve Dahl enters the scene. Dahl and his listeners believed that disco music was a threat to their beloved rock and roll, and with the help of Mike Veeck (the son of then White Sox owner Bill Veeck) hatched the idea of blowing up a bin of disco records in the outfield between a doubleheader against the Detroit Tigers. 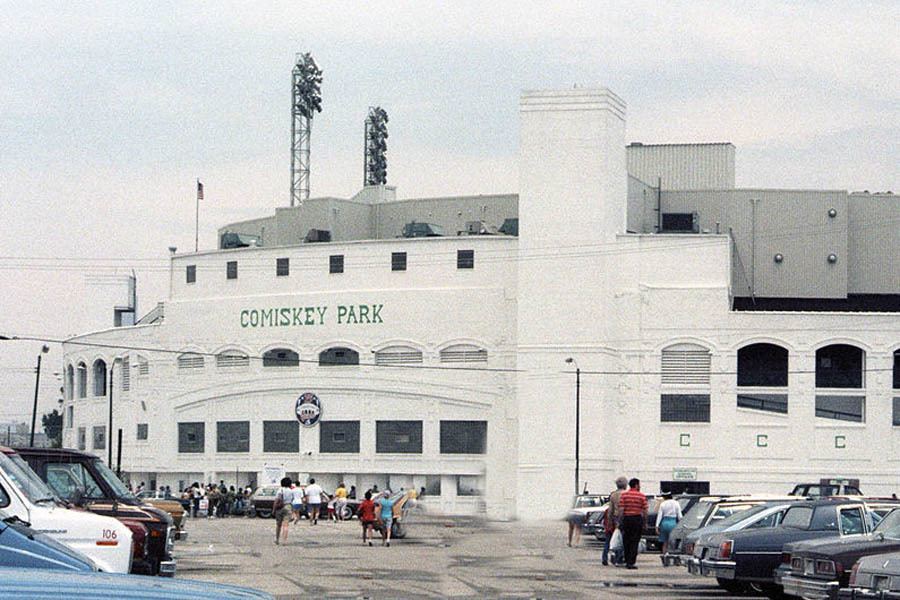 If fans brought a disco record with them for the “Disco Sucks” demonstration, Dahl made it such that they’d receive reduced entry. The promotion — coupled with Dahl’s listeners — made for a massive turnout: tens of thousands of people piled into the stadium, more than anyone anticipated.

Right from the beginning, the crowd seemed agitated, and the alcohol consumed during the game only added to their bellicosity. Alan Trammell, the Tigers’ shortstop at the time, said, “I remember from the get-go, it wasn’t a normal crowd.”

Even after the gates had been closed, thousands more baseball fans (and disco haters) continued to sneak into the ballpark — many of whom had vinyl in hand that had not been collected by promotion staff. These soon became flying projectiles, being hurled onto the field like Frisbees.

When Dahl did finally blow up the pile of albums in the field as promised, the mob rushed the field in a frenzied wave — destroying much of it by ripping out the pitching rubber, the bases, and even home plate.

The rioters did not disperse until police showed up on the field in full riot gear. The 39 people who still refused to leave the field were arrested, and the second game postponed. An hour of cleanup couldn’t make the field playable, so the Tigers won by default.