3. The Riot Over Bread (And Beef, Bacon, And Jewelry) 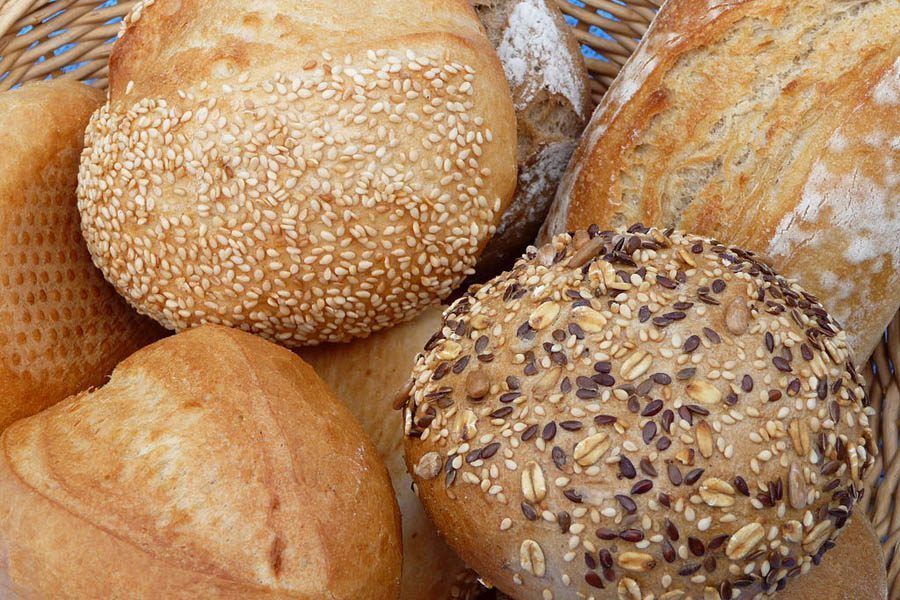 On April 2, 1863, hundreds of hungry women gathered outside of the Richmond, Virginia Capitol building in protest over the sharply rising costs of bread and other food — due to the war, inflation, drought and expensive complementary goods like salt.

Taking place in the thick of the Civil War, the women’s intent was to demand bread and justice from Governor John Letcher, who only stoked the ire of the starving when he sent an aide to inform the crowd that he was too busy to see them. When Governor Letcher did finally appear to face the growing group of protesters, he dismissed their demands, causing full-fledged fury — a fury that escalated quickly, since the crowd was armed. 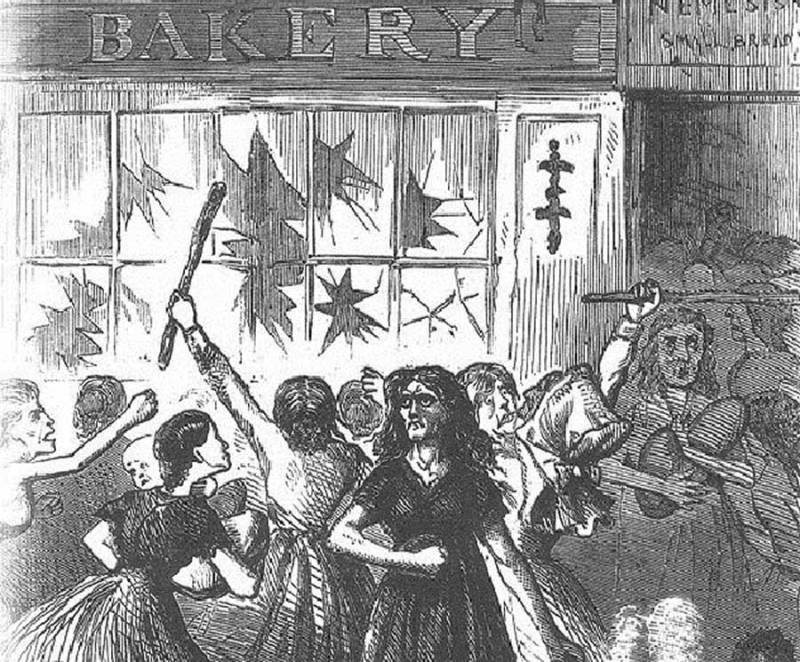 A depiction of the bread riot. Image Source: Wikimedia Commons

Protestors made their way to the market district and began breaking into the stores with axes, smashing windows and looting the contents. In addition to 500 lbs. of bacon and a wagon full of beef, the women also stole jewelry, clothing and hats from the local shops — all the while yelling, “Bread or blood!”

Confederate President Jefferson Davis finally arrived on the scene in an attempt to defuse the situation, throwing money from his pockets and saying “Here, this is all I have.” The protestors stayed, and it was only when Davis threatened to command guards to fire their weapons into the unhinged crowd that the rioters disbanded. Later, several of the protesters were rounded up and put in jail, but were soon released when it became evident that there wasn’t enough food to feed them.