Clowns, Fish, And Porcupines: 18 Of The World’s Weirdest Sex Laws

Nevertheless, outrage over sexual freedom crops up with every bill that seeks to ban anything that isn’t heterosexual, marital sex in the missionary position. While these hot-button issues are on our radar, it’s the strangest laws of all that seem to evade our notice.

Some of these laws are downright strange, while others are just normal enough to make you wonder why they had to be created in the first place. From necrophilia to intercourse with fish, these are some of the most truly weird sex laws out there: 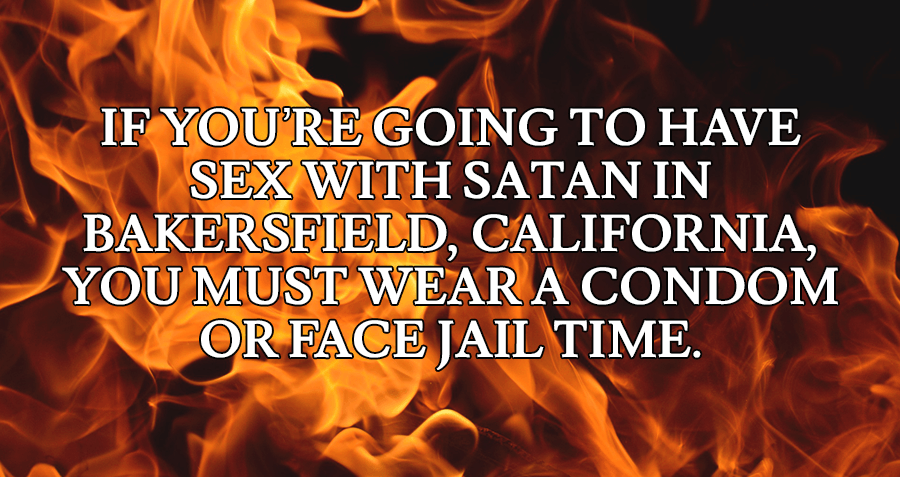 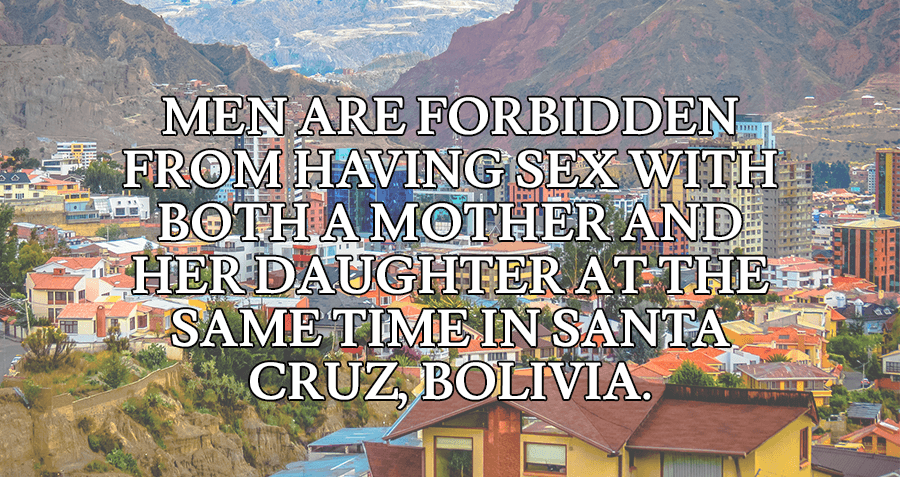 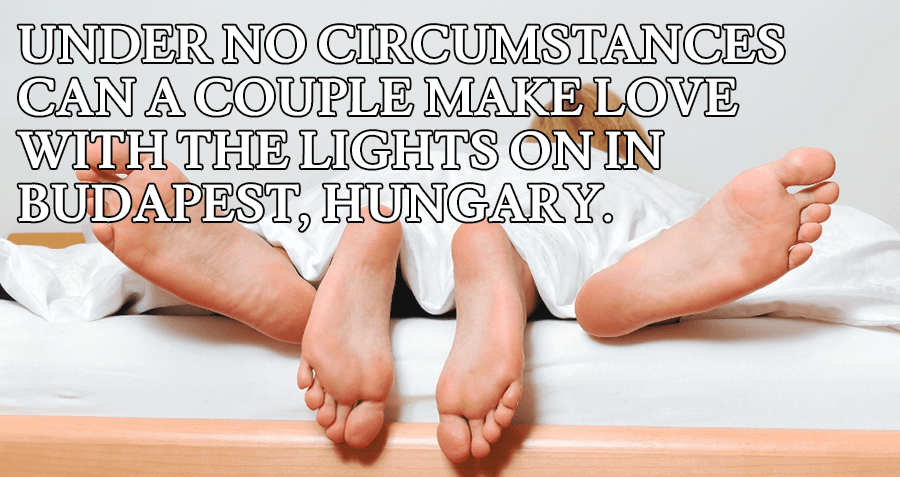 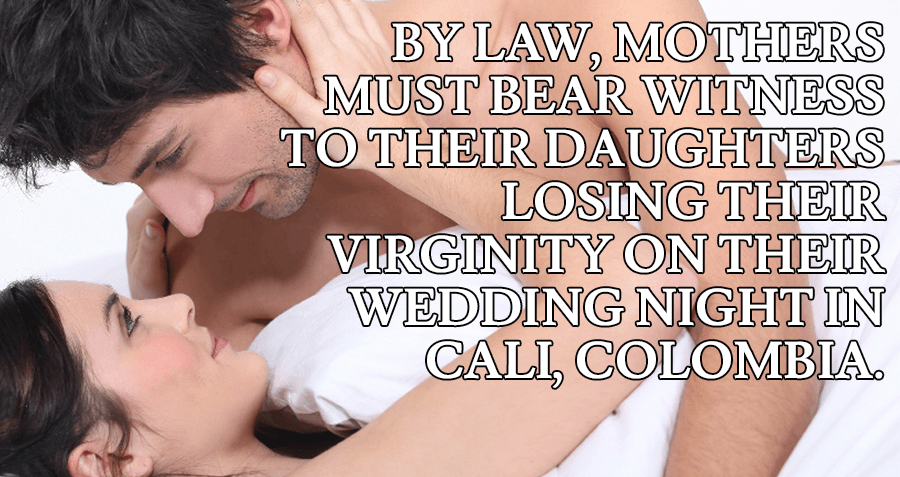 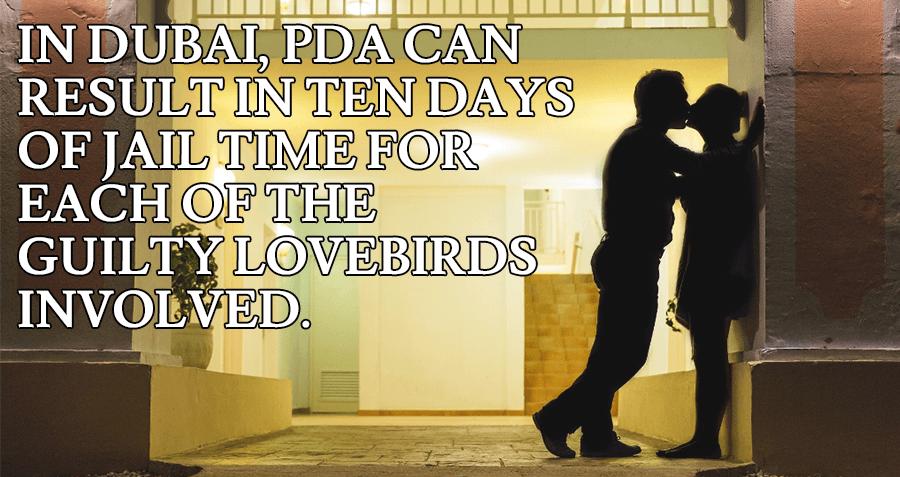 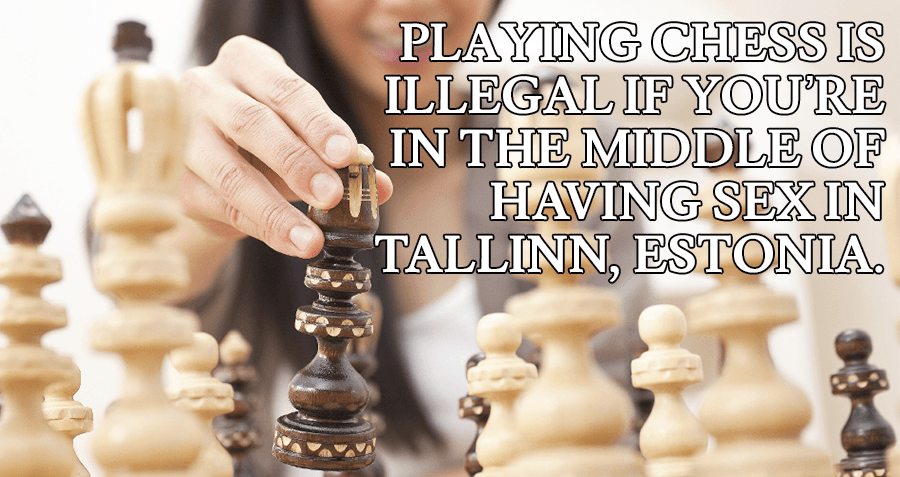 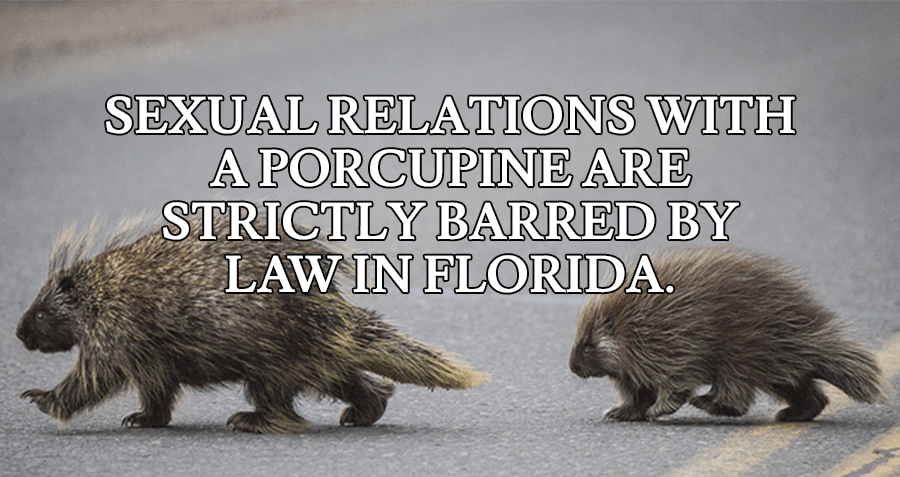 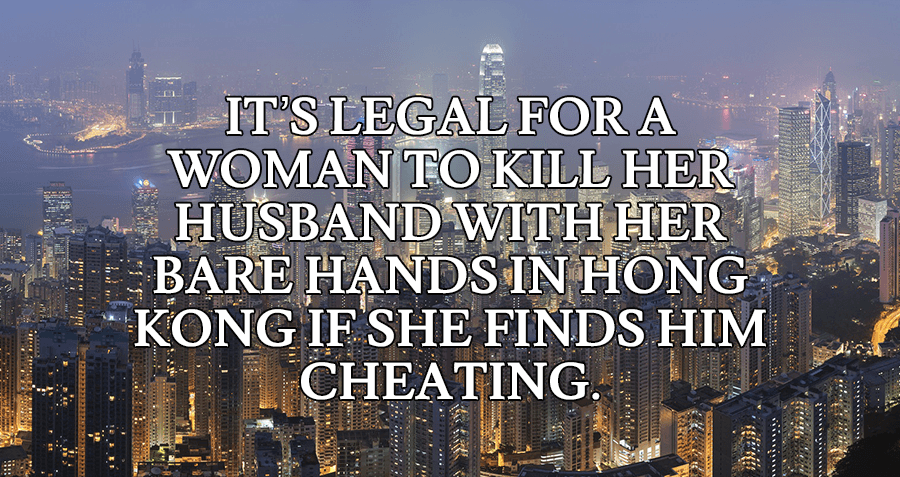 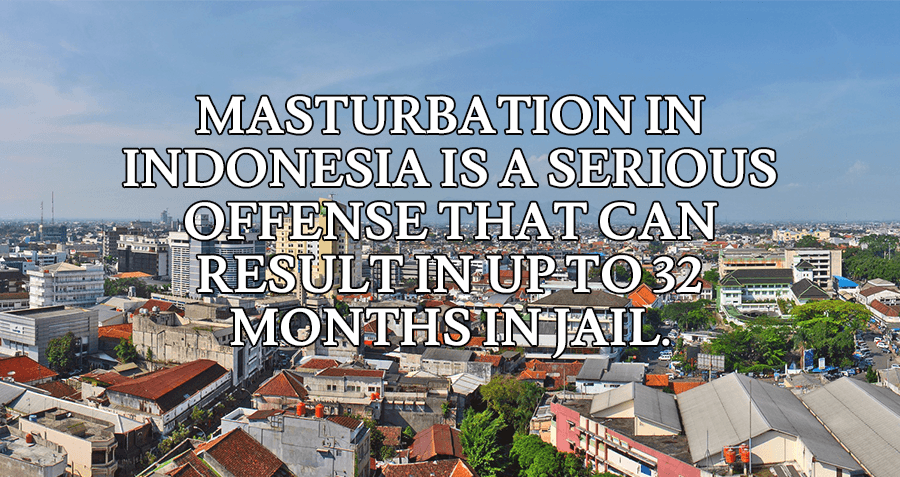 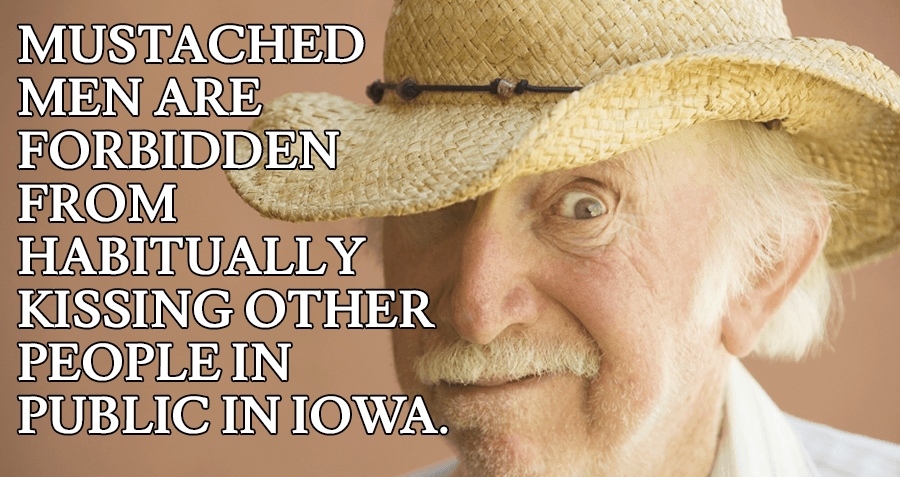 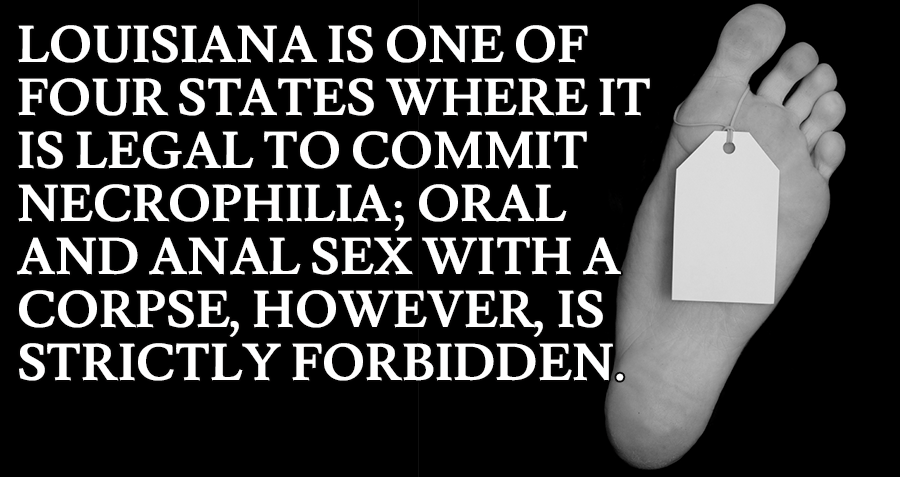 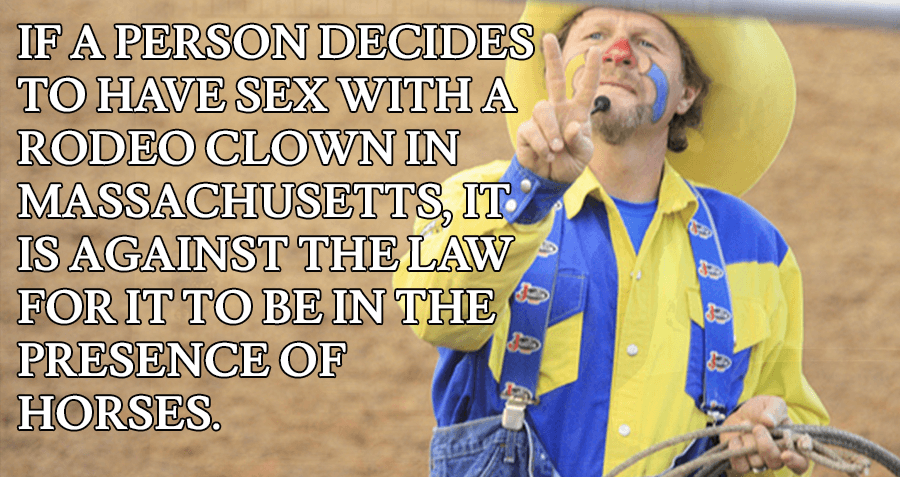 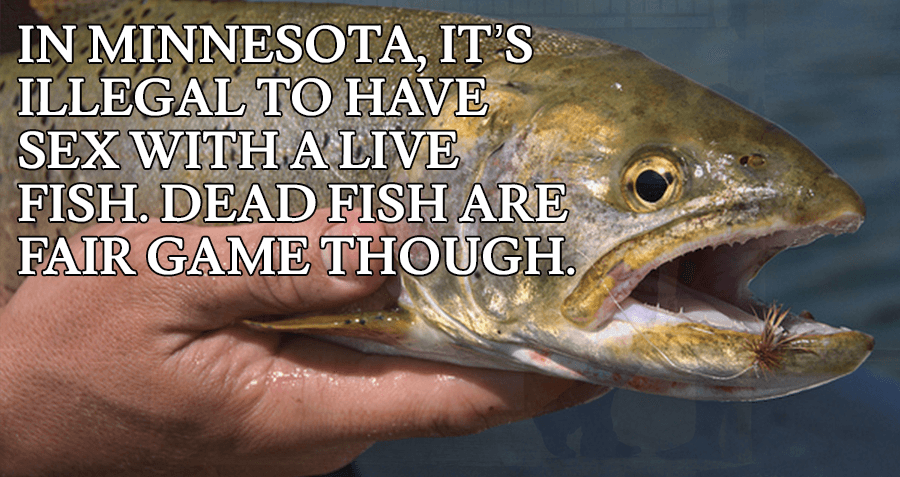 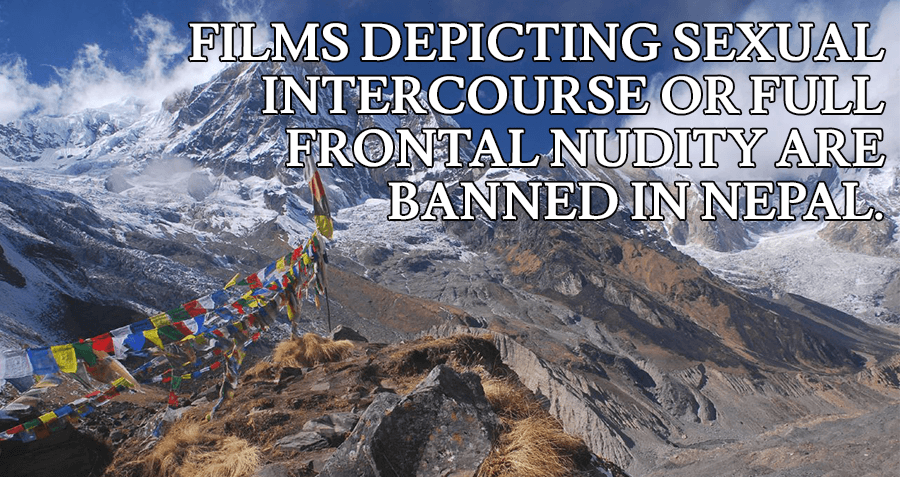 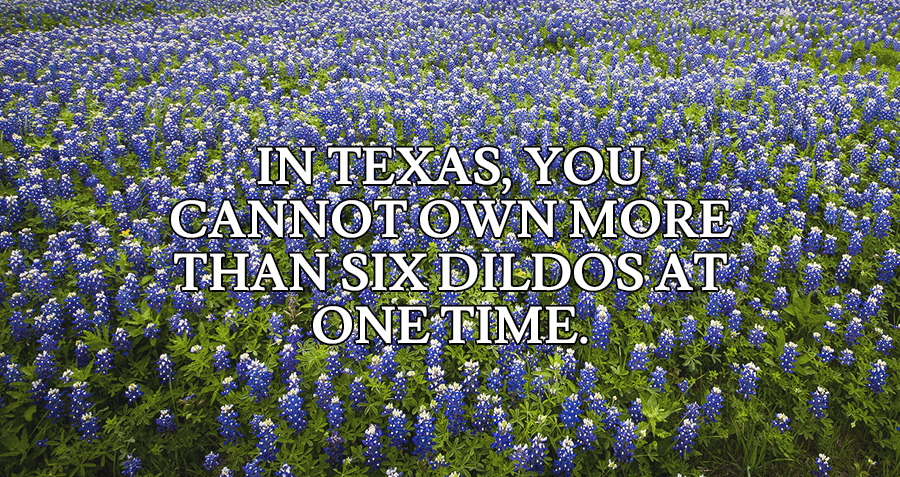 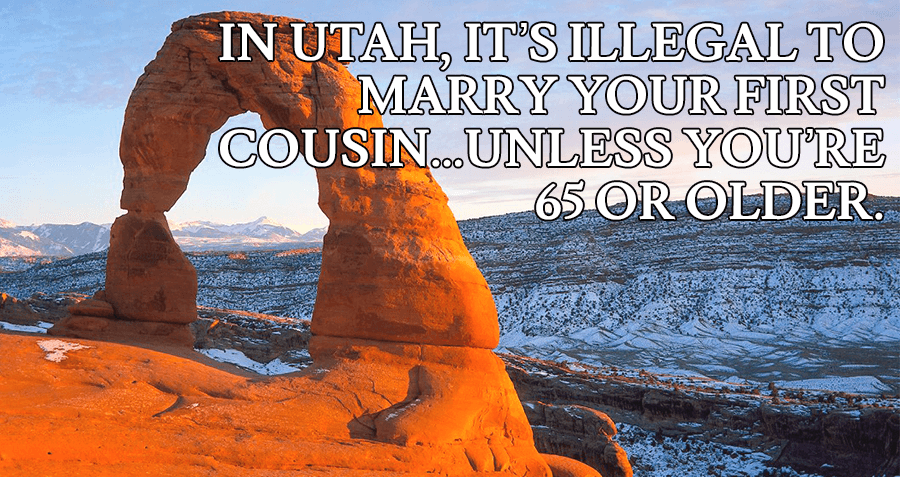 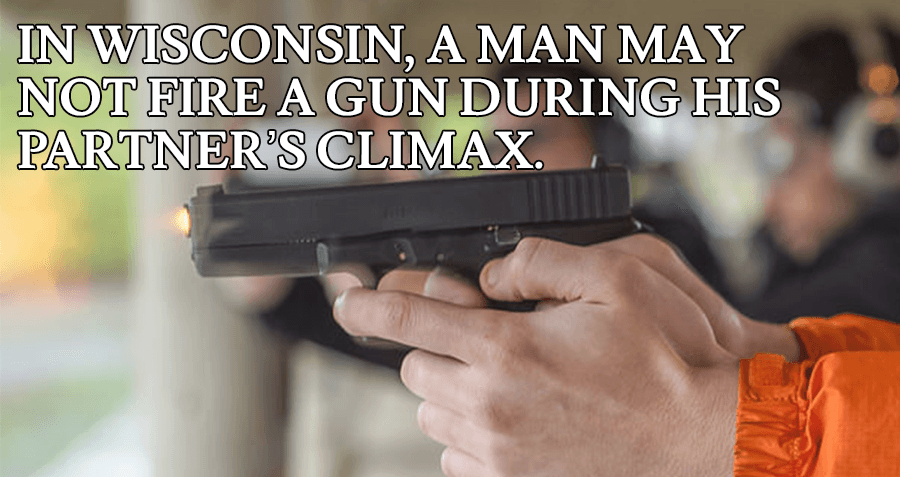 For more on sexuality and taboos, learn about famous incest cases throughout history and the surprising history of prostitution. Then discover more strange rules and regulations with these 20 ridiculous laws from around the world and the 20 craziest laws in the United States.