The Curious Life Of The Conjoined Hilton Sisters

Before Paris and Nicky were Violet and Daisy Hilton. Unfortunately, life for these Hilton sisters was far from charmed. 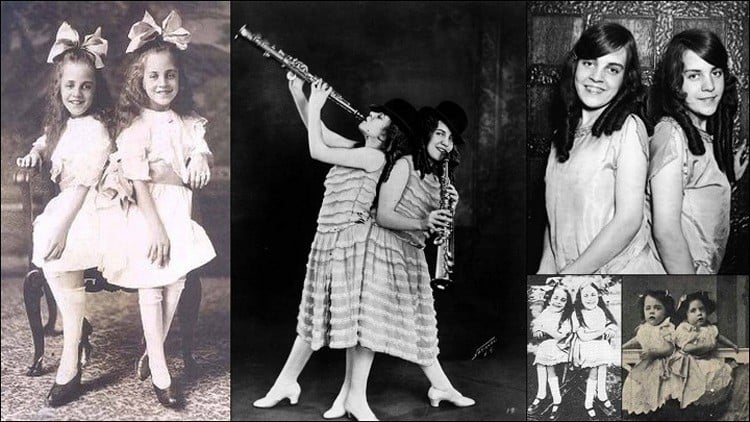 For many today, the Hilton sisters are simply Paris and Nicky. Decades before the hotel heiresses became household names, though, there was another pair of well-regonized Hilton sisters: Daisy and Violet.

The conjoined twins were born in 1908 in Brighton, England to a poor, unmarried barmaid named Kate Skinner, who believed the girls’ condition was a punishment from God for her indiscretions. At that time, the sisters–fused together at the hip–were the only conjoined twins to be born and live more than a few weeks in the UK.

In spite of that medical miracle, the twins suffered a sad fate after Mary Hilton, Skinner’s employer, took Violet and Daisy under her care. Hilton, who helped deliver the twins, saw dollar signs behind the twins’ condition, and acquired them for the sole purpose of exploitation.

Introduced to the sideshow circus at the age of three, the Hilton sisters toured Germany, Australia, and eventually the United States. Gaining access to the US was difficult, though, because the girls were considered “medically unfit” to make such a trip.

Hilton solved this problem by creating a public media outrage, which put enough pressure on authorities that the twins were eventually granted entry to the US.

After Mary Hilton died, the girls were once again shuffled around as property and bestowed upon Hilton’s daughter, Edith Meyers, who treated the sisters even worse than her mother. Meyers ruthlessly “trained” the girls to dance and play instruments (in lieu of a proper education) so they would attract more attention and make more money. Violet played the saxophone, Daisy, the violin. 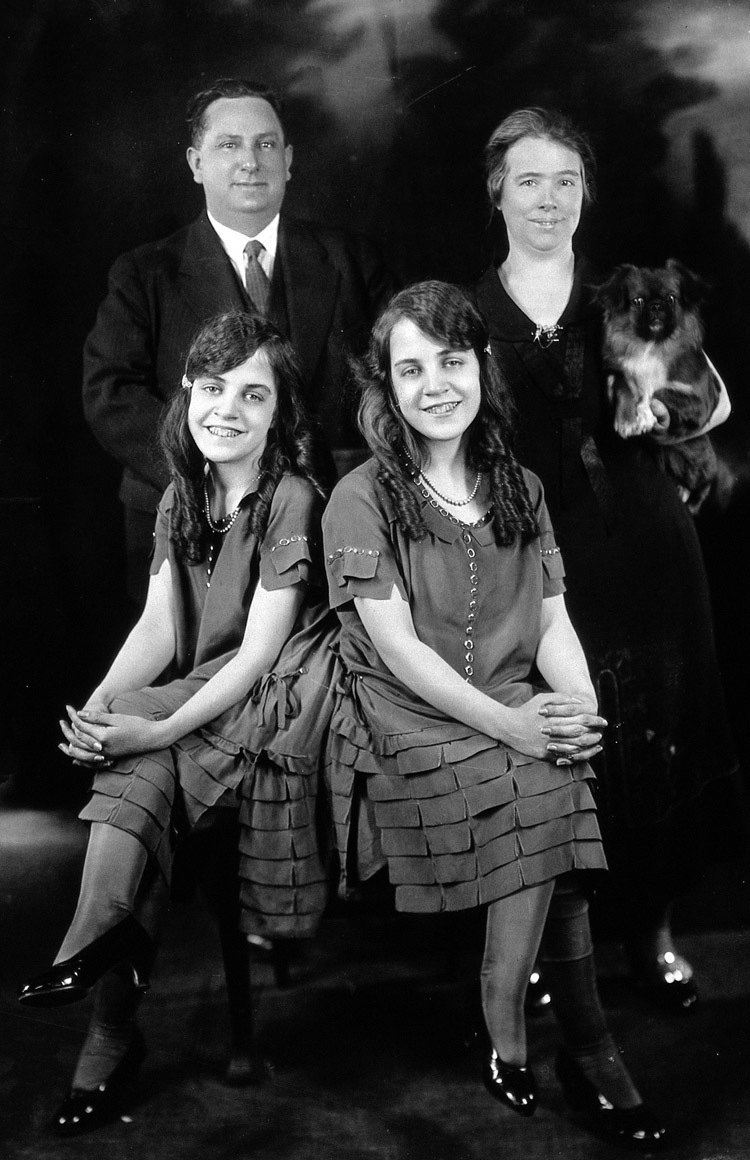 The Hilton Sisters with the Meyers family. Source: Wellcome Images 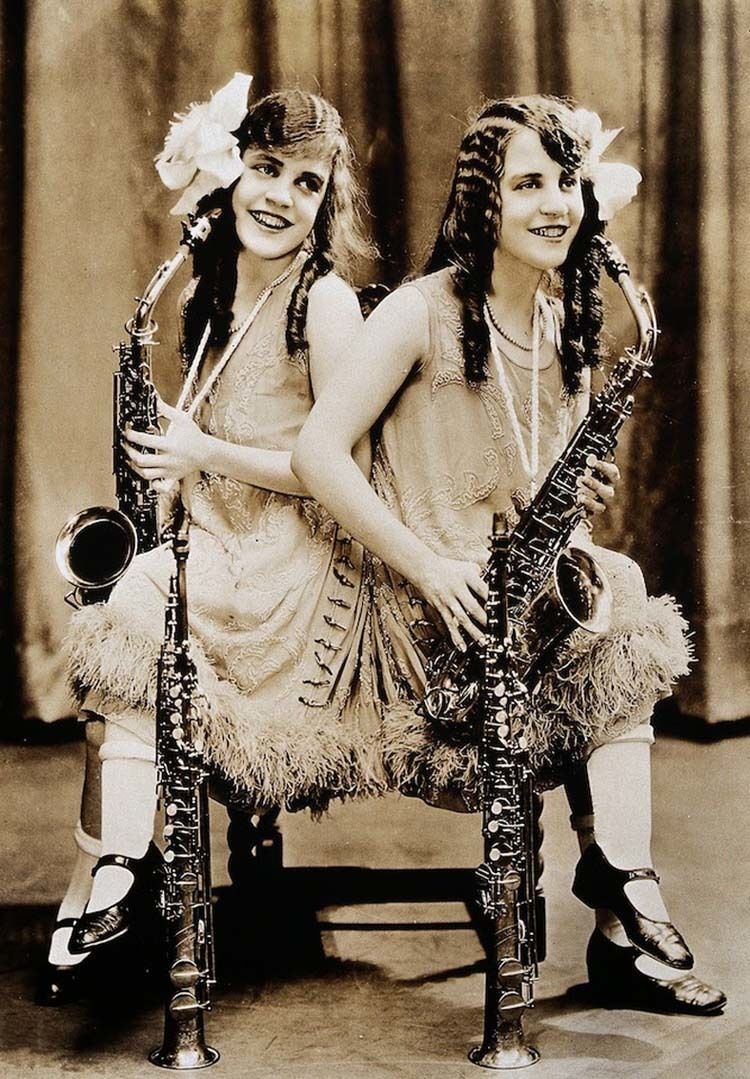