Haunting Hindenburg Photos Taken Before, During, And After The Crash

See photos of the doomed German airship before, during, and after the Hindenburg disaster on May 6, 1937, in New Jersey. 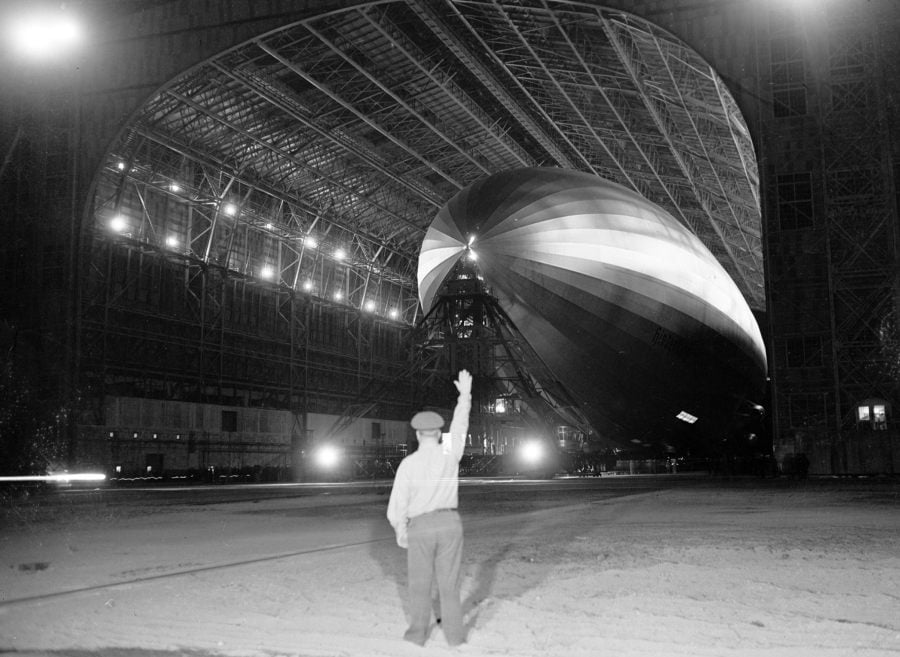 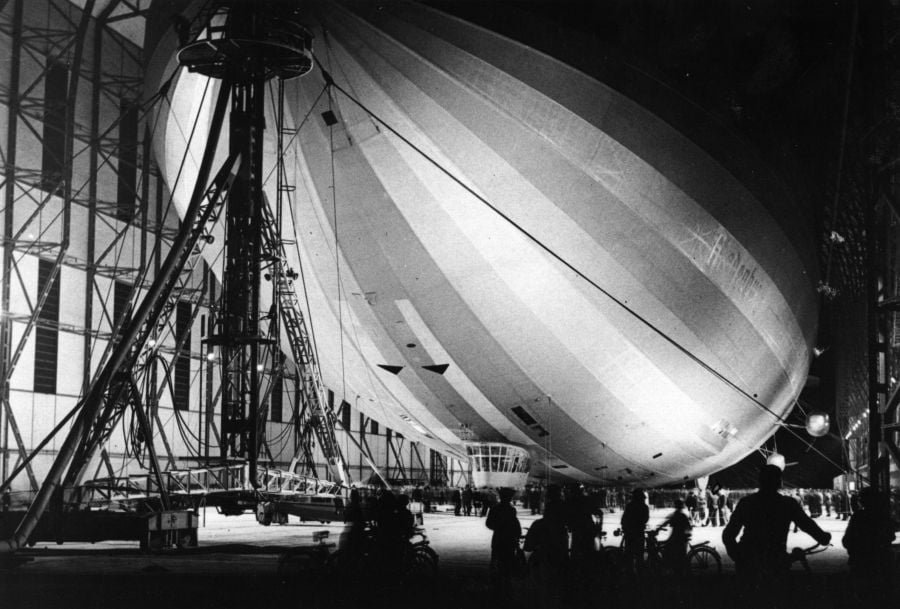 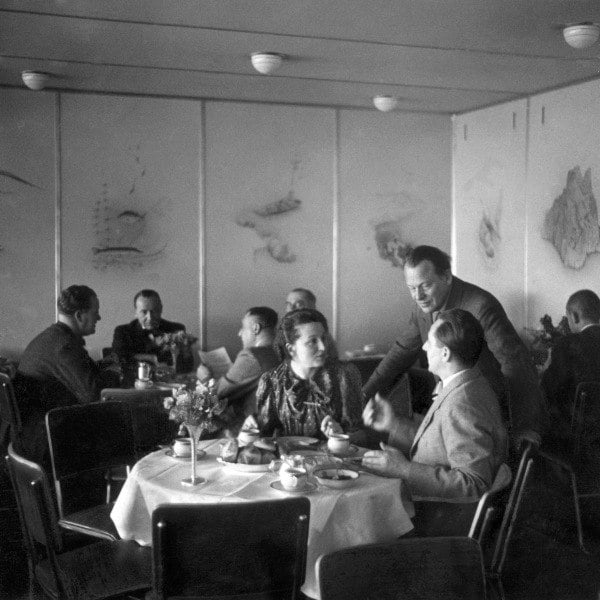 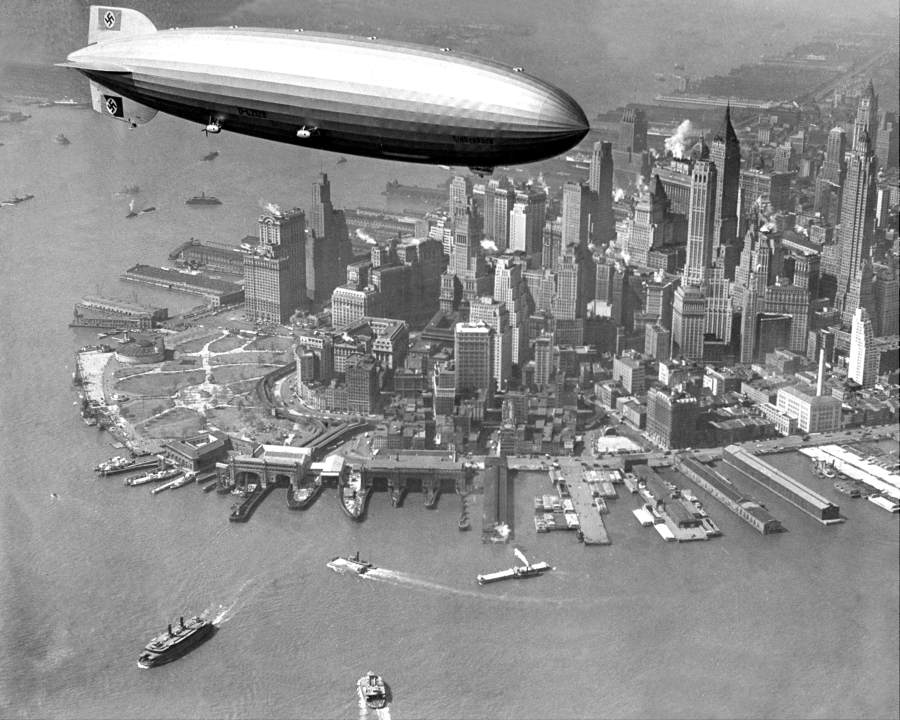 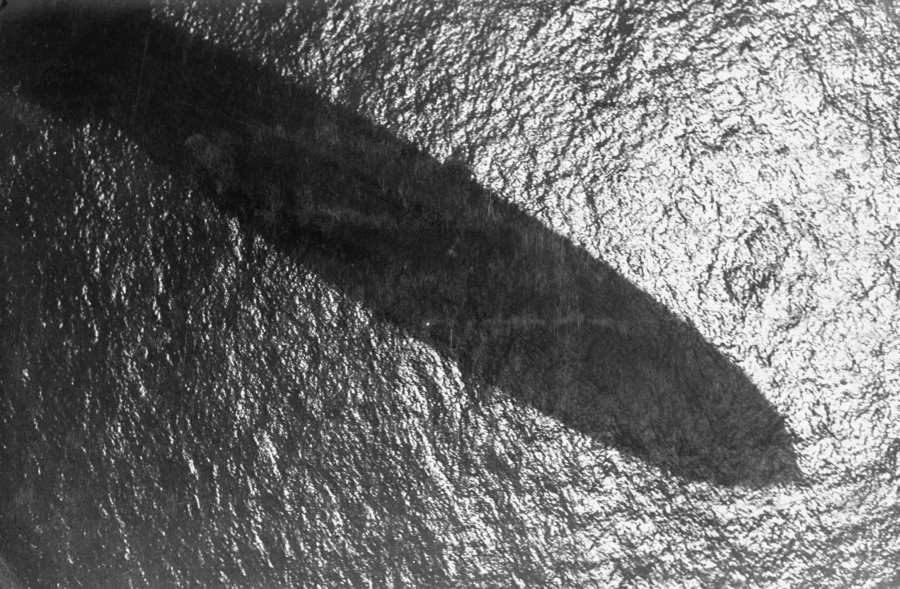 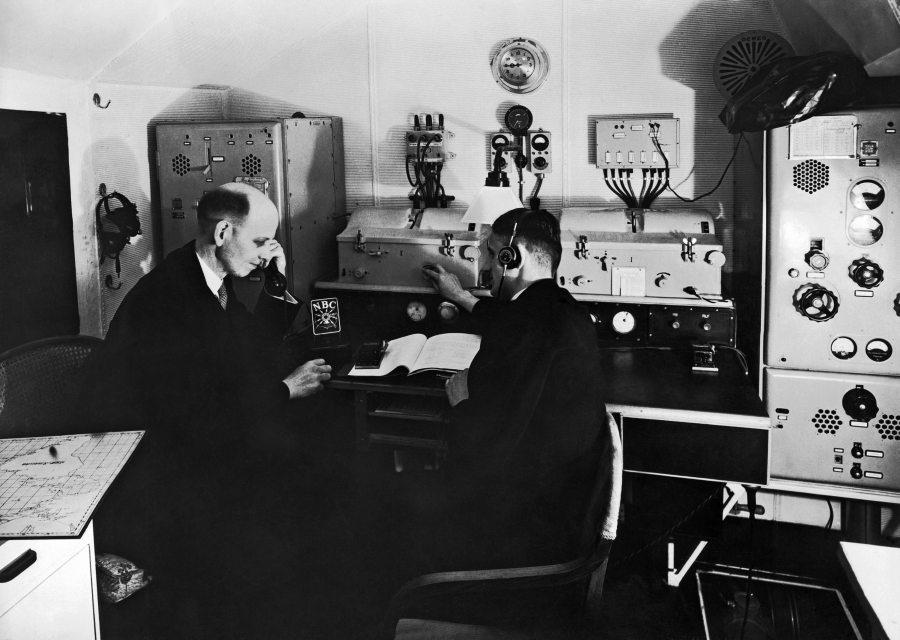 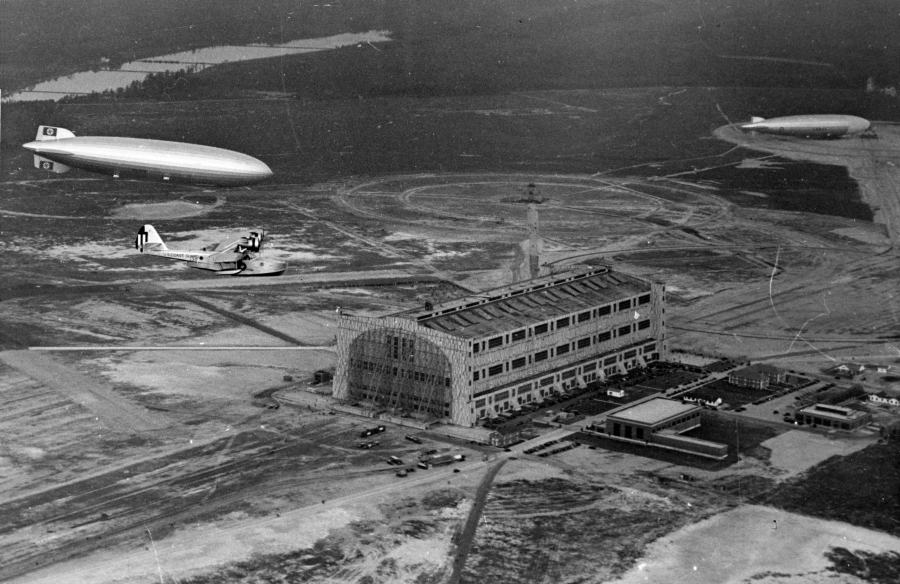 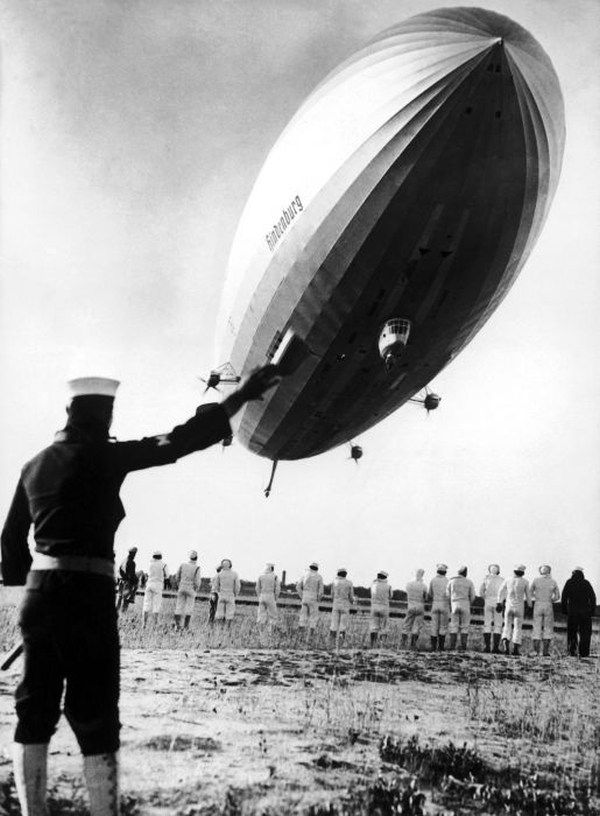 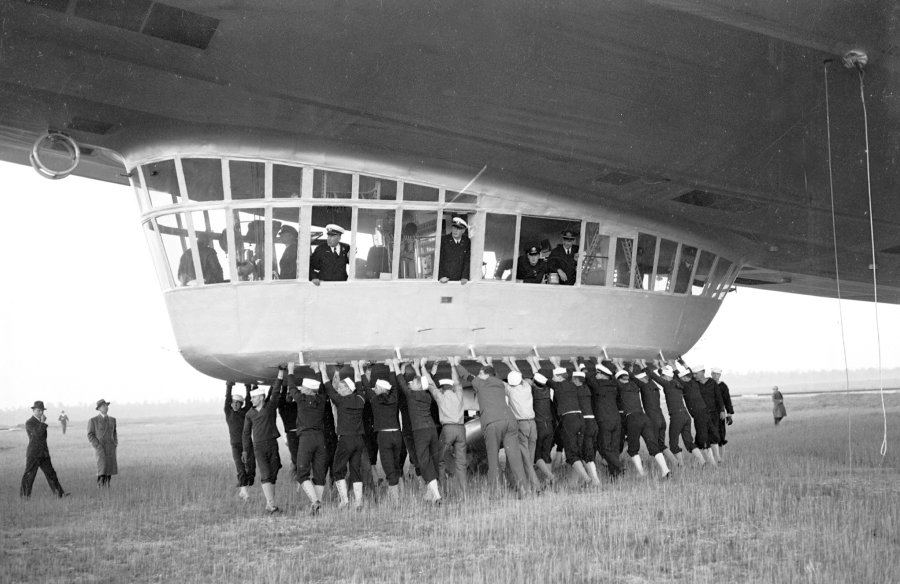 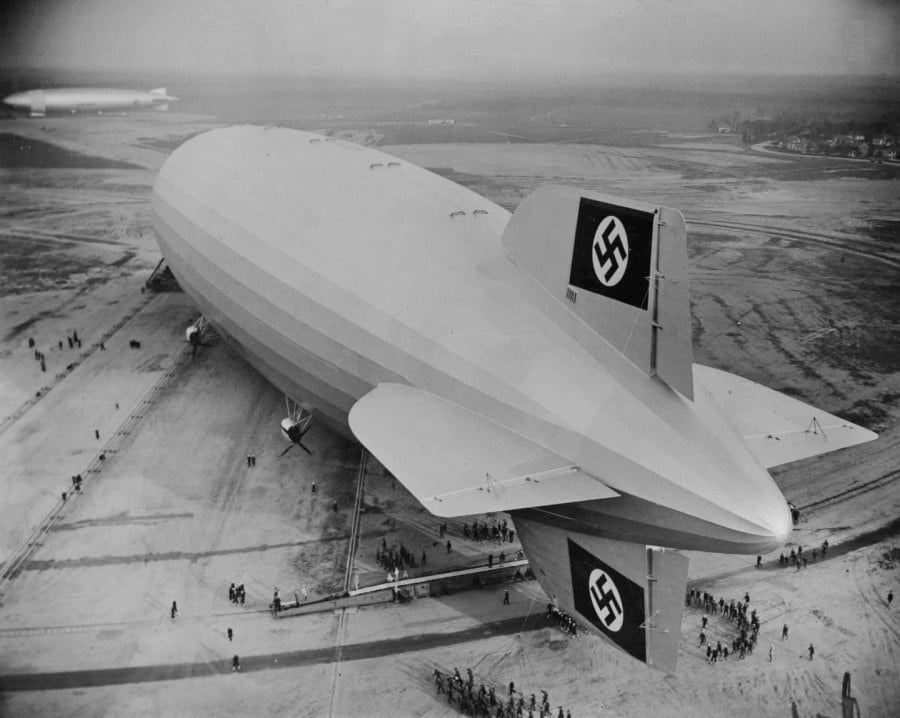 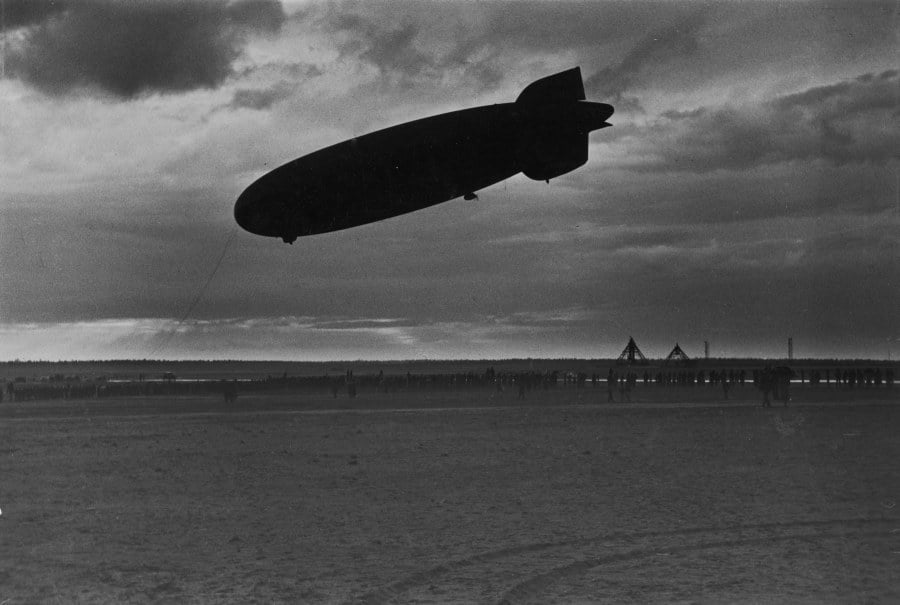 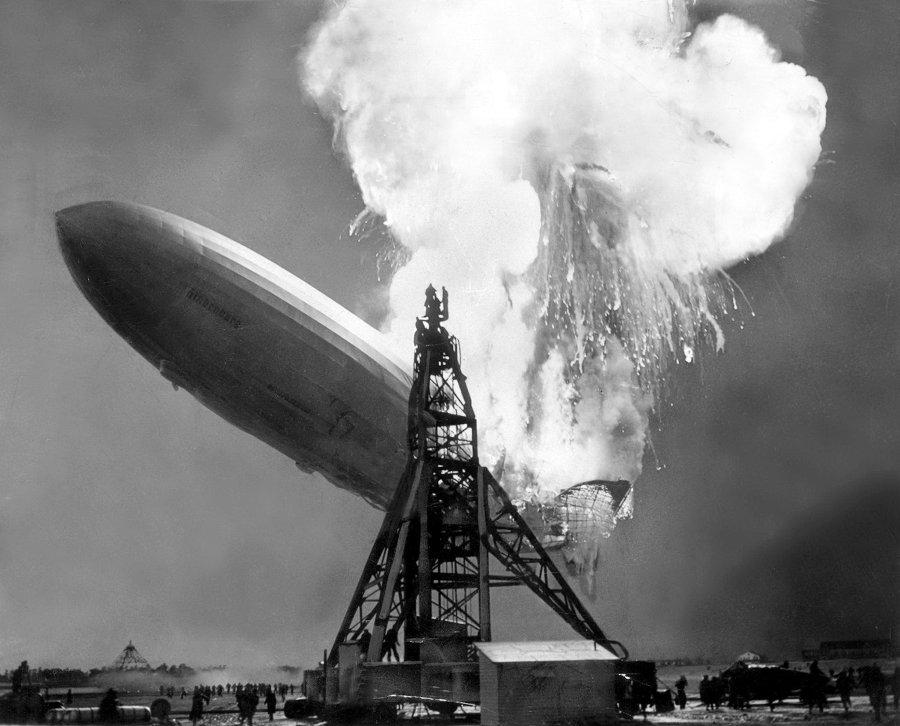 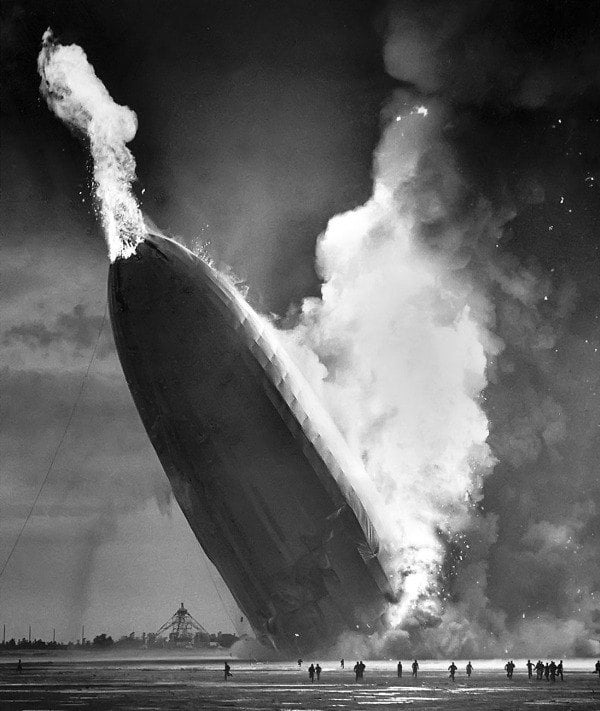 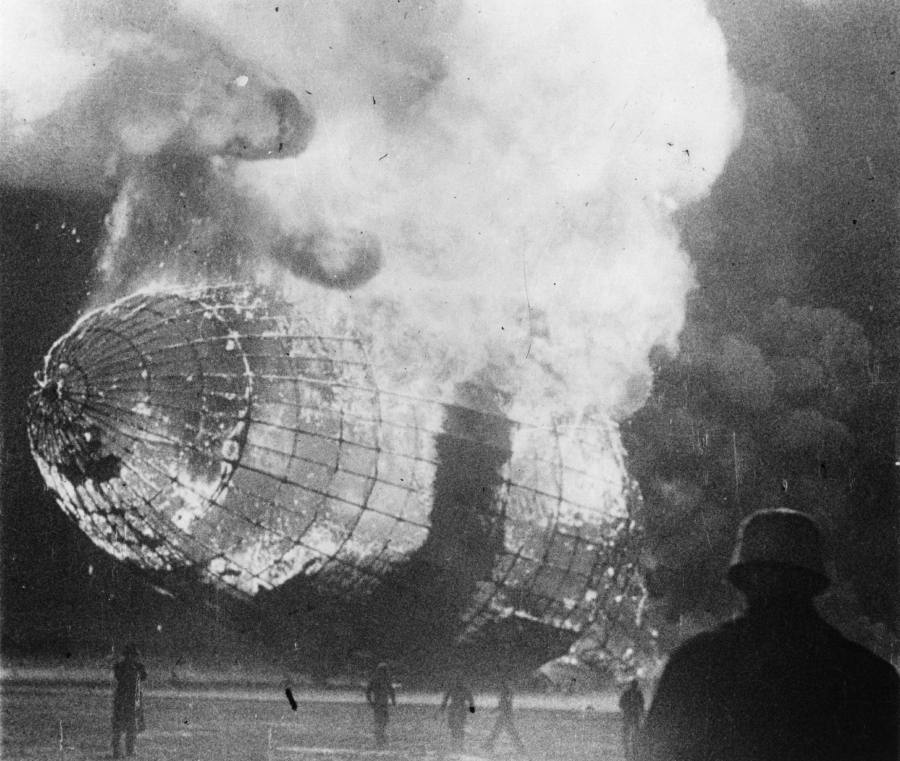 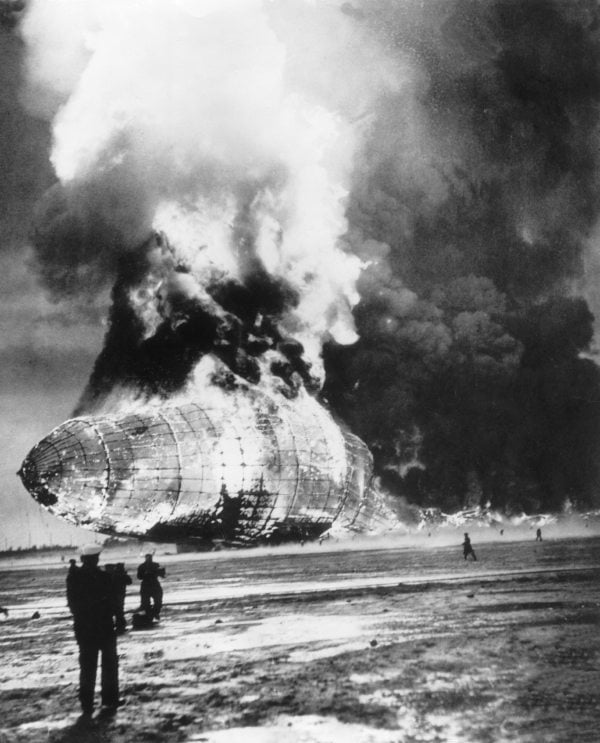 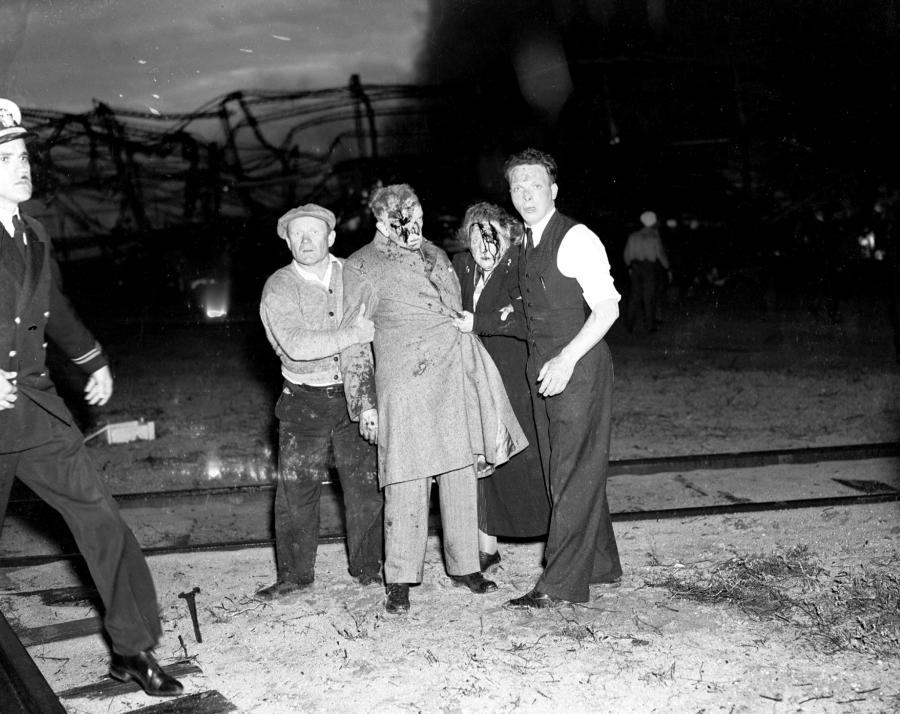 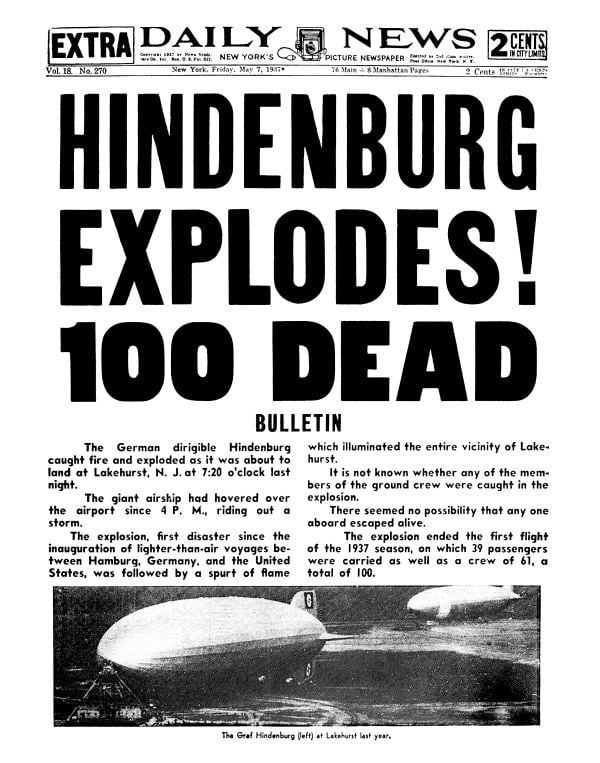 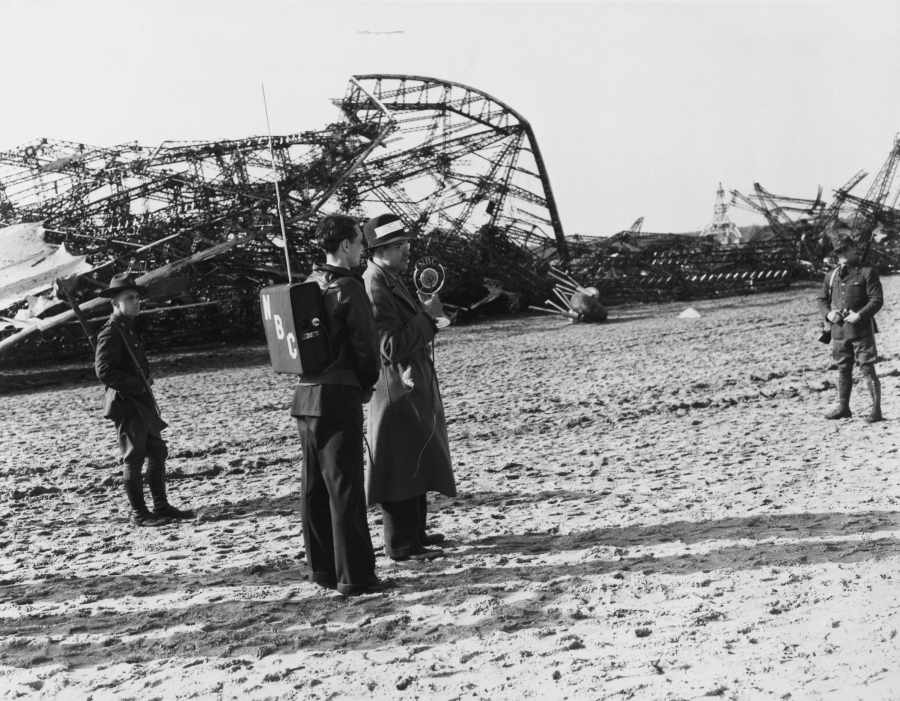 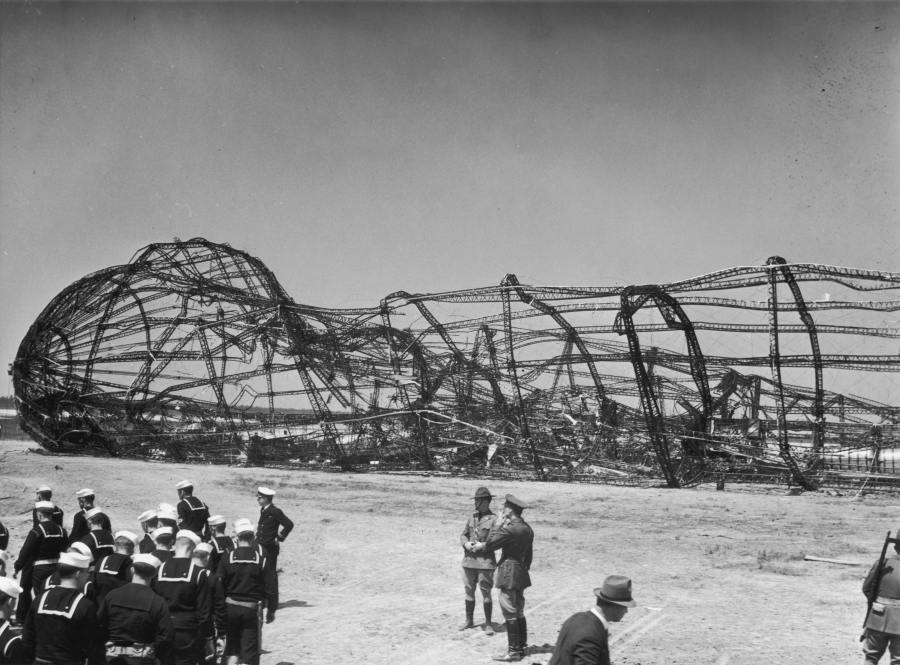 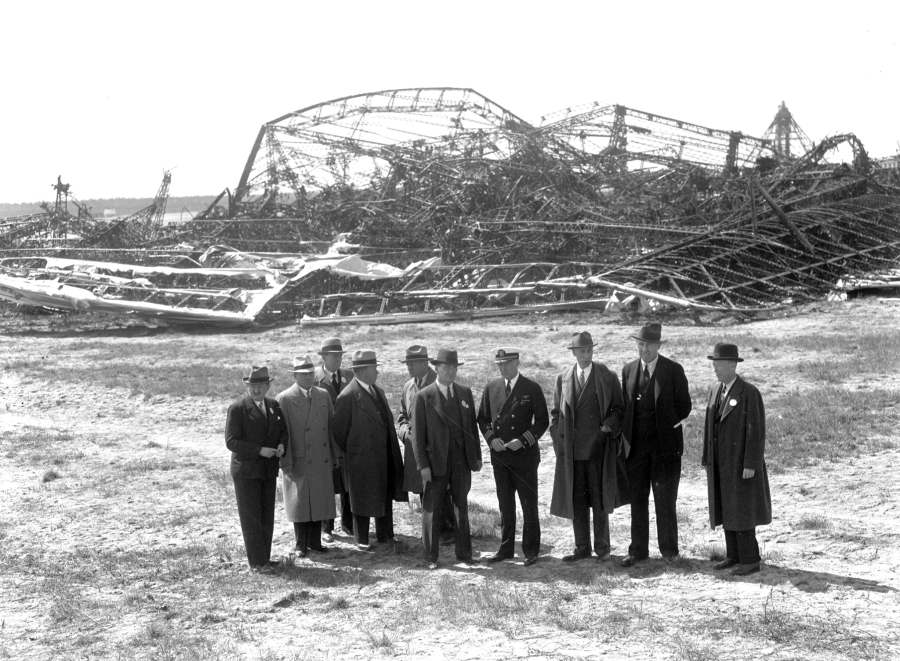 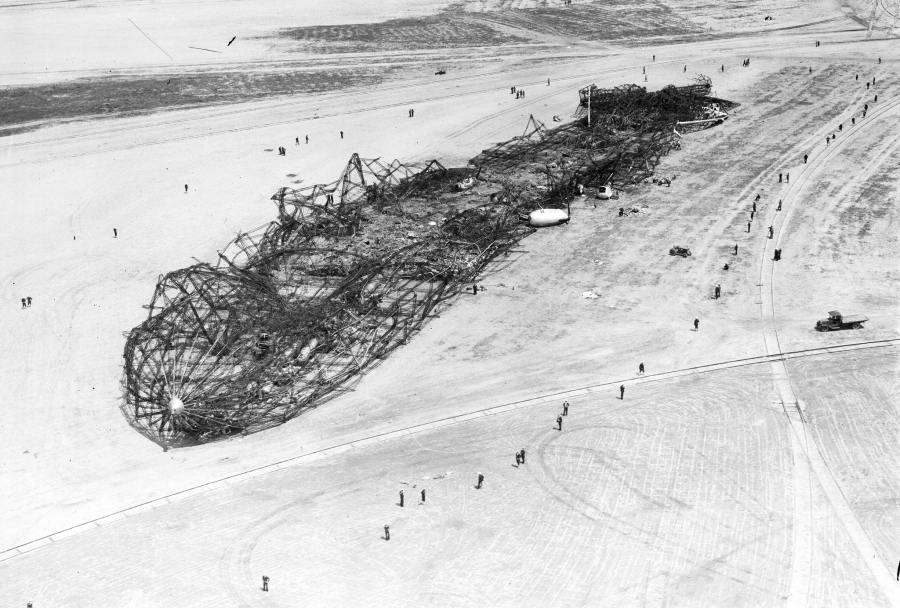 Haunting Hindenburg Photos Taken Before, During, And After The Crash
View Gallery

If you were one of the thousands of people who witnessed the massive German Zeppelin LZ 129 Hindenburg slowly circle the Empire State Building three times in 1937, the idea that the seemingly invincible craft would soon be nothing but a charred aluminum alloy skeleton sprawled out on a New Jersey airfield must have seemed impossible.

It was longer than the U.S. Capitol Building by more than 50 feet and dwarfed a modern-day Boeing 747 by almost 60 feet. The closest, most convenient contemporary reference point for Zeppelins, the famous Goodyear blimp, is a mere 192 feet long. But the monstrous Hindenburg spanned more than 800 feet, nose to tail.

Only a year prior, the Hindenburg successfully crossed the Atlantic 17 times, including a clean landing on that same fateful Lakehurst, New Jersey airfield. Passengers that year later remarked that they often didn't even realize that the hulking, swastika-tagged Zeppelin had taken off, so effortless was its ascent.

So when the Hindenburg caught fire over the Garden State on May 6, 1937, for reasons unknown to this day, killing more than 30 people, the world was stunned. It wasn't the first major aircraft disaster, but it was certainly one of the earliest examples of tragedy covered exhaustively in the press, with footage taken of the entire crash and dozens of spectacular — and spectacularly haunting — photos ripe for the gawking.

The gallery above features photos of the doomed craft before, during, and after the now-legendary Hindenburg disaster on May 6, 1937, capturing the tragic rise and fall of an engineering marvel that ran so smooth that you could balance a pencil atop one of its dining room tables without it toppling over.

Still curious? Watch the Hindenburg disaster unfold in front of your eyes by checking out this unbelievable footage. Then, check out the Airlander 10, the world's largest existing aircraft... which is still less than half as long as the Hindenburg.