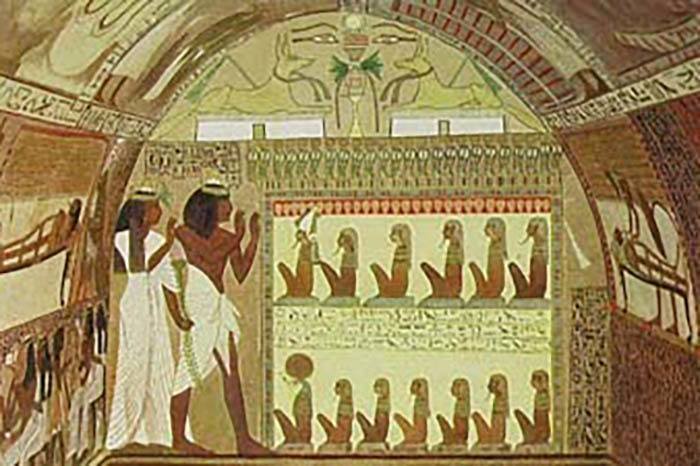 Not all historical treatments were quite so radical, and some even touched on aspects of what we currently practice today.

The ancient Egyptians, for example, recommended painting, dancing, and attending concerts to relieve symptoms of mental illness. In Babylon, Assyria, and the Mediterranean, music was used in the hope of curing the mentally ill, as they felt it affected emotion (and rightly so).

During the Renaissance and after, artists were considered to be people safe from mental illness; art was considered to be a form of therapy that allowed for the purging of things that might otherwise lead to madness.

Even during the Industrial Revolution, some mental health patients were treated with “moral therapy,” which interestingly enough, had absolutely nothing to do with morals.

Instead, people were taken to the countryside, where they engaged in artistic pursuits to ease their troubled minds. This is actually one of the best treatments that the ancients could have used. Art therapy has been proven in modern times to reduce levels of depression and anxiety, and improve quality of life. While there may not be ancient medical journals detailing the results of the time, the fact that art therapy has lasted so long as a treatment — and is still considered effective today — suggests its value as a treatment.