Explore the best history news articles of 2020, including a hidden letter unearthed at Auschwitz and the last survivor of an "extinct" Indigenous tribe.

From ancient Egypt and Rome to World War II and the Civil Rights Movement, 2020 gave us some of the most thrilling historical discoveries in recent memory. Thanks to unearthed remains, uncovered documents, and some incredible luck, the year’s most fascinating pieces of history news both reveal answers to longstanding mysteries — and sometimes create even more tantalizing questions.

Whether it was clues about a hidden cache of Nazi gold or the intrigue surrounding an alleged Abraham Lincoln deathbed photo, the best news about history in 2020 left us all awestruck. These are the most astounding historical discoveries of the year: 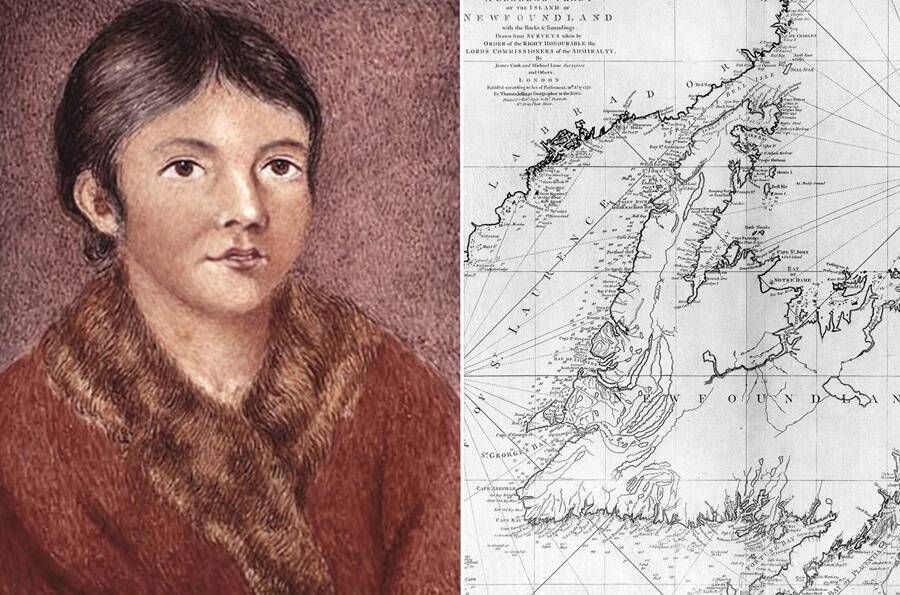 The Beothuk people of Newfoundland lived peacefully until the 1500s — when European settlers arrived. The colonizers brought new diseases, which eventually led to the extinction of the Beothuk. At least, that’s what experts believed until April 2020.

In a stunning historical discovery, DNA evidence revealed the Beothuk line had survived. An unsuspecting man living in Tennessee was identified as a living descendant of the Indigenous group.

Prior to this remarkable discovery, it was believed that the last-known member was a woman named Shanawdithit — who died of tuberculosis in 1829. 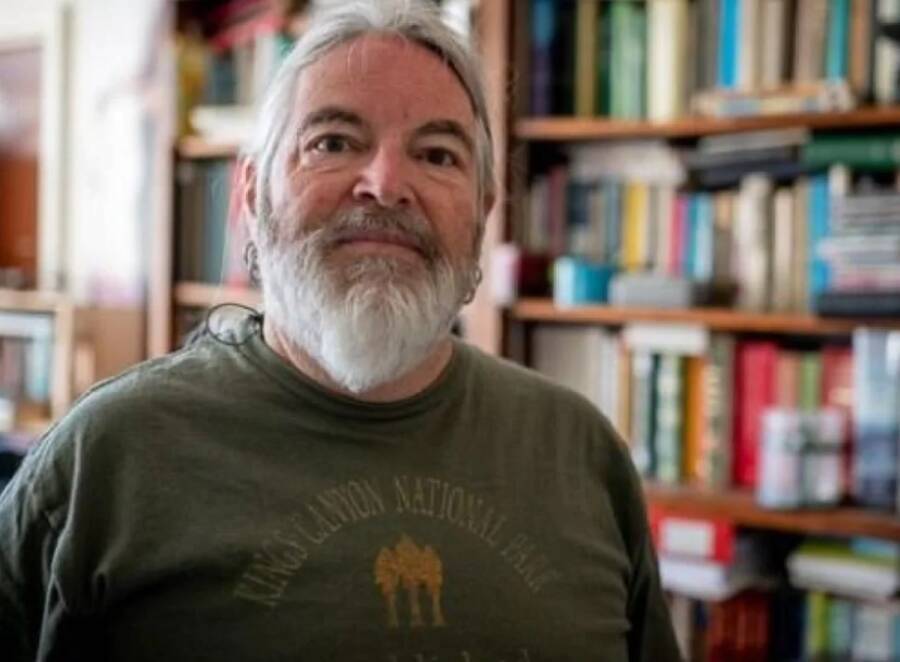 Memorial UniversitySteven Carr said he conducted his study because “everybody wonders what happened to the Beothuk.”

Carr began his research by analyzing the skulls of Shanawdithit’s uncle and aunt, Demasduit, as well as the mitochondrial DNA from the remains of 18 Beothuk people. Remarkably, the DNA evidence didn’t just indicate that the Tennessean had descended from this tribe, but that his genome was “identical” to that of Shanawdithit’s uncle.

He then searched for matches in GenBank, a DNA database provided by the U.S. National Institutes of Health which contains a wealth of DNA sequences from both commercial DNA tests and scientific research projects. Finally, Carr found a perfect match in a random Tennessee man — who was utterly floored by Carr’s historical discovery.

“I have actually spoken to the person and he’s fascinated to find out this connection,” said Carr. “The odd thing there is that he has been pursuing genealogy for…years. He can trace his maternal ancestry back five generations and there’s no indications in that record of any First Nations or Native American ancestry.”

A Traveling Linguist video on the history of Canada’s Beothuk people.

Carr’s study also noted that there was no substantial genetic relationship between the Beothuk and the two other Indigenous groups of Newfoundland, the Palaeo-Eskimo and the Maritime Archaic. The latter virtually disappeared about 3,400 years ago, while the former inhabited the area from 3,800 to 1,000 years ago. This means they both overlapped with the Beothuk, which in itself is quite a fascinating discovery.

While other experts like William Fitzhugh of the Arctic Studies Center at the Smithsonian Institution is adamant that DNA studies aren’t the be-all and end-all, Carr’s work was undoubtedly some of the more enlightening history news of the year.