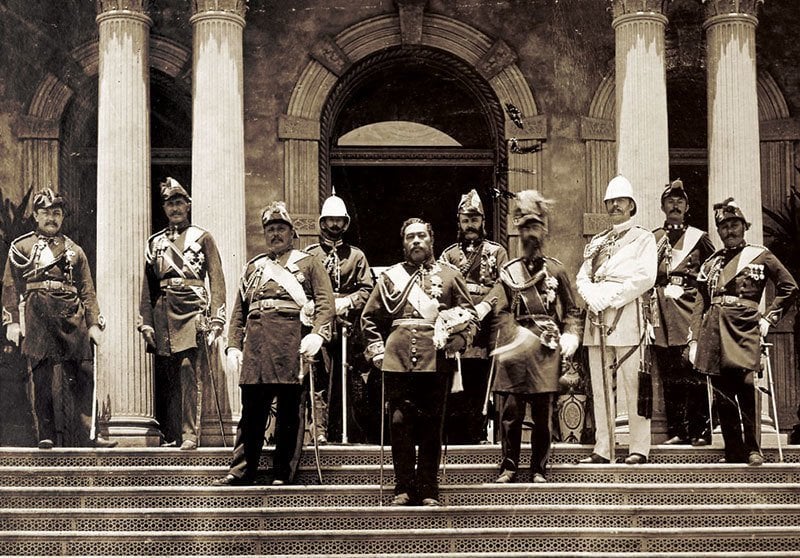 When Kalākaua died in 1891, his sister, Lili’uokalani, became Hawaii’s queen. Assuming the throne in the middle of an economic crisis, Lili’uokalani announced plans for a new constitution, and one which would restore some monarchical authority it had lost over the years as foreign influence grew. While most Hawaiians supported the proposed changes – which greatly limited foreign power and restored the rights of native people – Americans and other businessmen who grew rich off Hawaii’s land found the changes unacceptable. 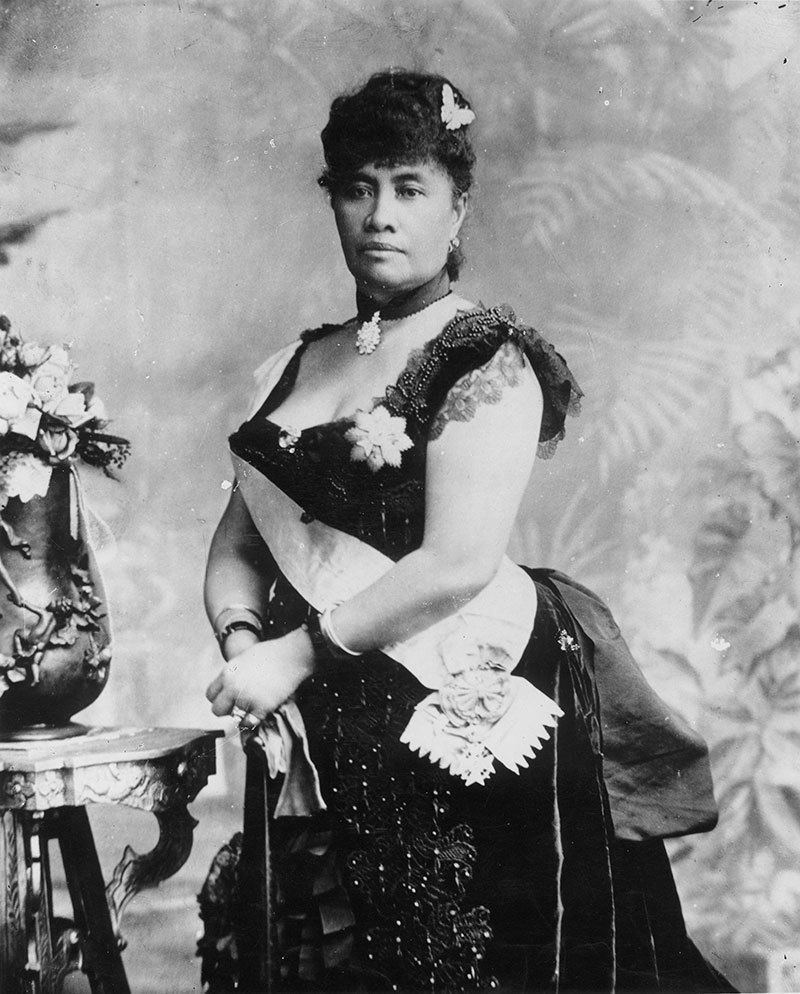 Queen Liliuokalani was well loved by the native people of Hawaii. Source: Wikipedia

In 1893 a group of rich plantation owners, backed by 300 U.S. marines, staged a coup to overthrow Queen Lil. The small group quickly deposed Hawaii’s final reigning monarch in a simple and relatively peaceful act. The U.S. Minister to Hawaii recognized the new government, but when the treaty of annexation reached the Senate in Washington D.C., many opposed it. Native Hawaiians were shocked and angered by the treatment of their queen. 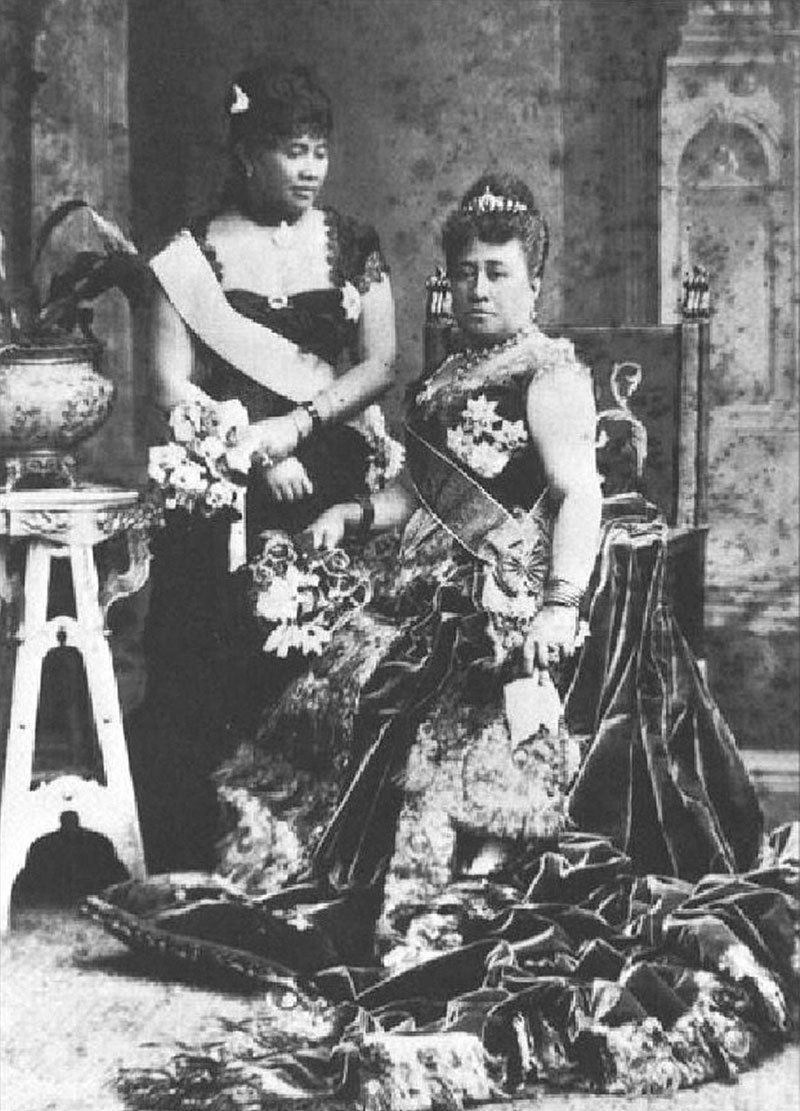 This image captured both Liliuokalani (as Crown Princess) and her sister-in-law, Queen Kapiʻolani. Source: Wikipedia

To remedy the situation, President Grover Cleveland ordered that Queen Lili’uokalani be restored to her position, but Dole refused to budge. Instead, he named himself leader of the Republic of Hawaii. Eventually President William McKinley was forced to negotiate a treaty with the Republic in 1897. As the Spanish-American war raged on in the following years, Americans realized the strategic benefit of having Hawaii on their side, so the group of islands formally became a U.S. territory within just two short years. Shifts in power brought forth a Hawaii eager for statehood, and thus it became one in 1959. Sometimes, as in the case of Hawaii, friendship is forced. 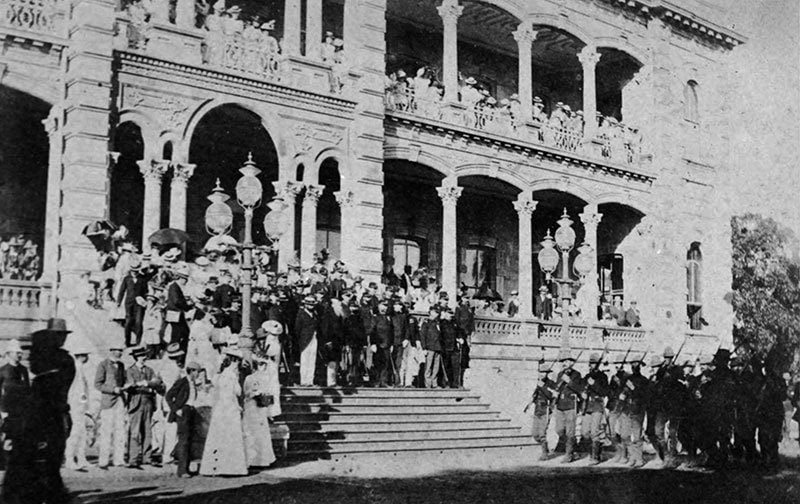 Here is Sanford B. Dole, captured in this photograph from 1988. Source: Wikipedia