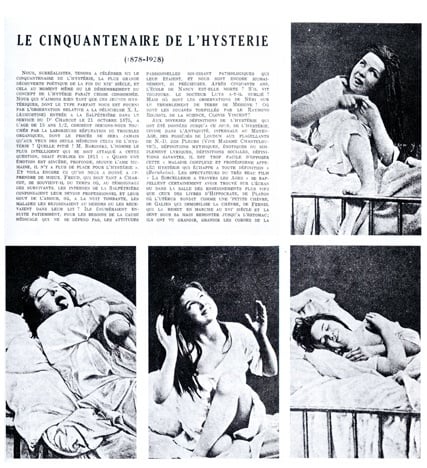 In a 2012 interview with The Daily Beast, sex historian Dr. Rachel Maines said that by 1899, $5 battery-powered vibrators appeared in Sears catalogs as household appliances, adding that, “After a while, patients realized that if they could order one from Sears for $5, why should they go to the doctor for $2 to $3 a visit?”

By the early 20th century, women had the ability to treat their “hysteria” independently and at home, eliminating the need for office visits and saving the wrists of their grumbling doctors. The advertisements in Sears catalogs at the time called vibrators “aids that every woman appreciates.”

Once vibrators became widely available, the scope of their intended use broadened.

Today, vibrators exist in just about every iteration you could possibly imagine, varying in shape, size, color and intensity. Babeland, one of the first websites devoted to their sale (in 1993), continues to be one of the most prolific sellers of sex toys to date.