5 Countries You May Not Know Declared War On The U.S.

Occasionally, the United States is on the receiving end of declarations of war. Here are some examples you may have missed in history class. 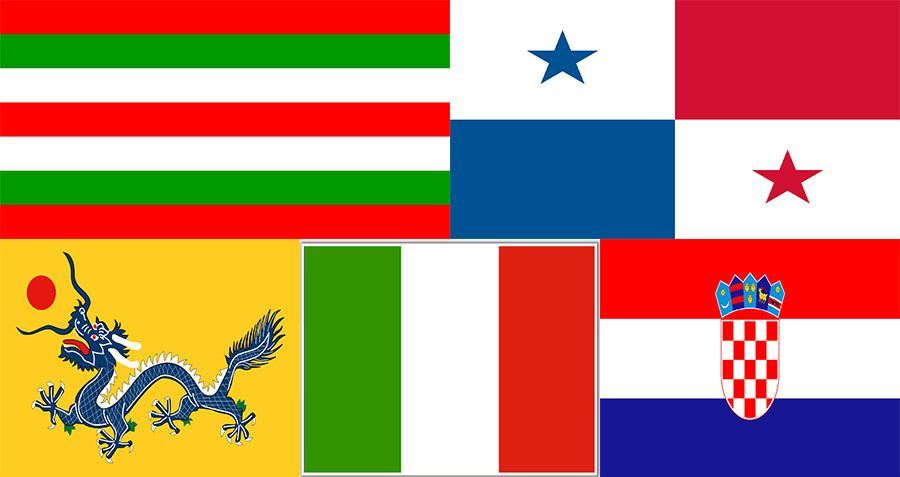 Can you guess which of these places has at one point in time declared war on the United States?

When we think of the nations that despise the U.S. so much that they’d actually declare war on it, Thailand is not necessarily the first to come to mind. But on Jan. 25, 1942, they did just that. The former “puppet-state” of Japan — which had previously declared its neutrality in the Second World War — decided to formally side with Japan. In so doing, Thailand’s Prime Minister Lang Pipul declared war on the United States and Great Britain. Shortly after, he took dictatorial control of Thailand.

What other surprising countries have made like Thailand and declared a surprising war against the U.S.? We highlight a handful of them here.