5 Countries You May Not Know Declared War On The U.S. 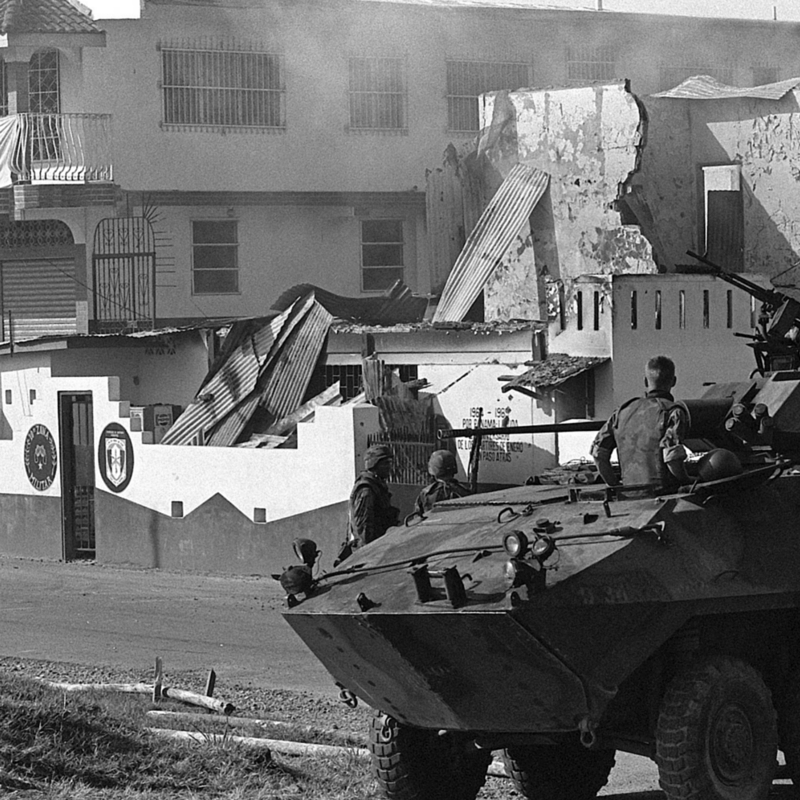 The details of Panama’s “formal” declaration of war on the United States remain foggy — then president George Bush implied that dictator General Manuel Antonio Noriega made a declaration of war, when in fact it was never official. Still, Bush used the implied threat to justify an invasion of Panama.

Relations with Gen. Noriega were strained at the time, though they hadn’t always been: Previously, Noriega had been a CIA informant under Bush’s tenure as CIA head. He’d also worked as a DEA agent and sided with the U.S. in Central America instead of the U.S.S.R. Eventually, though, Noriega had become involved in the drug trade as opposed to quelling it — and perhaps more importantly to the U.S., began shifting his allegiance to the Soviet bloc. Pushes were made for an invasion in order to apprehend him in the mid-1980s, but President Reagan refused. Noriega resisted several attempted coups during this time, and ultimately Bush — who for so long failed to respond to Noriega’s corruption — ordered the execution of the Panama invasion plan under the guise that Noriega had declared war on them.

Noriega was on the lam for several days, managing to evade capture and eventually gained refuge in the Vatican mission in Panama City — but the psychological pressure from the U.S. military (including the blaring of rock music day and night) eventually led to his surrender.