Hitler’s Signed Artworks, Including Nude Drawing Of His Niece, To Go Up For Auction

"Who are these collectors that fork out considerable sums for the art of a man who caused murder and cruelty beyond imaging?" 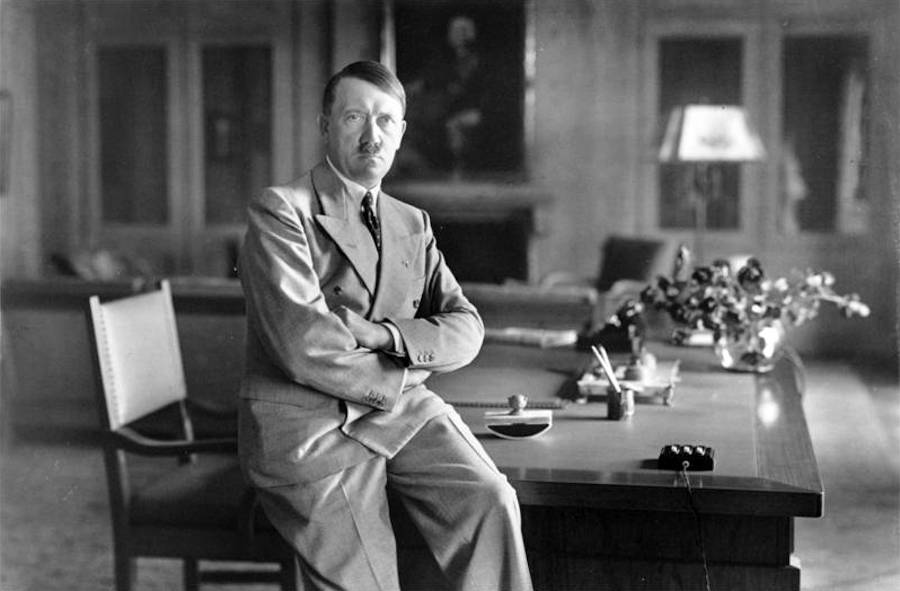 Wikimedia CommonsAdolf Hitler at his Berghof residence in the Bavarian Alps. 1936.

Nuremberg’s Auktionshaus Weidler is holding an auction unlike any other this weekend, as more than 30 autographed paintings and drawings by Adolf Hitler will be offered up to the highest bidder.

The pieces are largely comprised of watercolor paintings and range from around $150 for a drawing of a little town’s monastery to $51,000 for a landscape painting of a village by a lake, The Washington Post reported. One other notable inclusion is a nude drawing of Geli Raubal — Hitler’s nice.

While the pieces going up for auction on Saturday are undoubtedly of historical value, not everyone is as content to retroactively support Hitler’s recreational pursuits by holding an auction exclusively focused on his work.

“Who are these collectors that fork out considerable sums for the art of a man who caused murder and cruelty beyond imagining?” British art critic, Jonathan Jones, pondered in a 2015 column. The selling of Hitler’s art is “repulsive and sick,” he concluded.

There are countless others who feel similarly, with Jones dampening his own frustration with the strong possibility that many of Hitler’s supposed works are fake — and merely amateur paintings adorned with the dictator’s widely available signature. 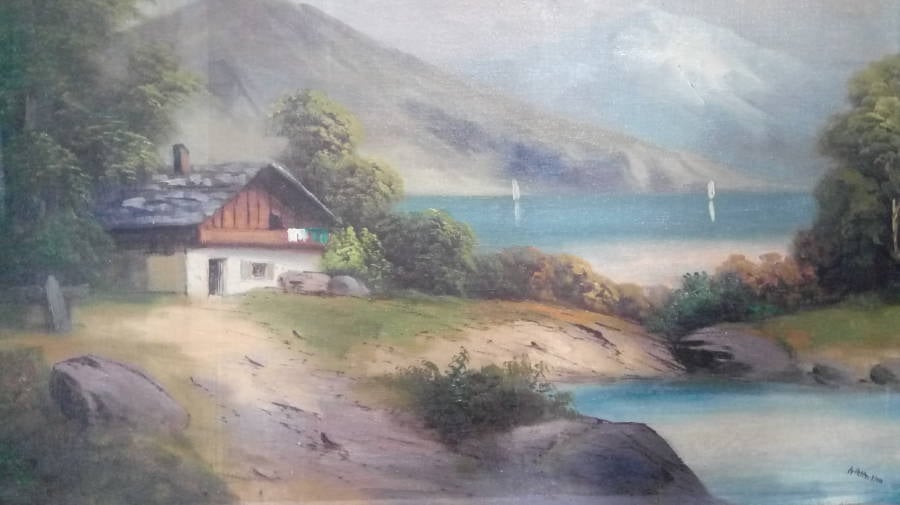 Auktionshaus Weidler issued a preliminary catalog detailing the “special auction,” confirming the “signed or monogrammed” works by Hitler were created between 1907 and 1936, and come from private collections throughout Europe.

The half-naked drawing of Hitler’s half-niece Geli Raubal has drawn much of the public’s attention in the meantime. Hitler lived with her in Munich for a while, until she supposedly committed suicide using Hitler’s gun in 1931. Much speculation about Raubal exists, including the notion that her relationship with Hitler and eventual death sowed the seeds of the dictator’s discord.

Bidding on the dictator’s upcoming auction pieces has already started, with interested parties in China and the United Arab Emirates reportedly being most enthusiastic.

While auctioneer Kerstin Weidler defends their interest as historical curiosities and denies that potential buyers are “all old Nazis,” critics argued that anti-Semitism in the aforementioned regions is the main reason for their willingness to spend money on Hitler’s art this weekend. Weidler emphatically disagreed with this notion as far back as 2016, when similar arguments were made.

“Not at all,” she said. “Among the buyers, we have collectors who want to own a piece of world history. There are customers from all over the world, for example a museum in Brazil.” 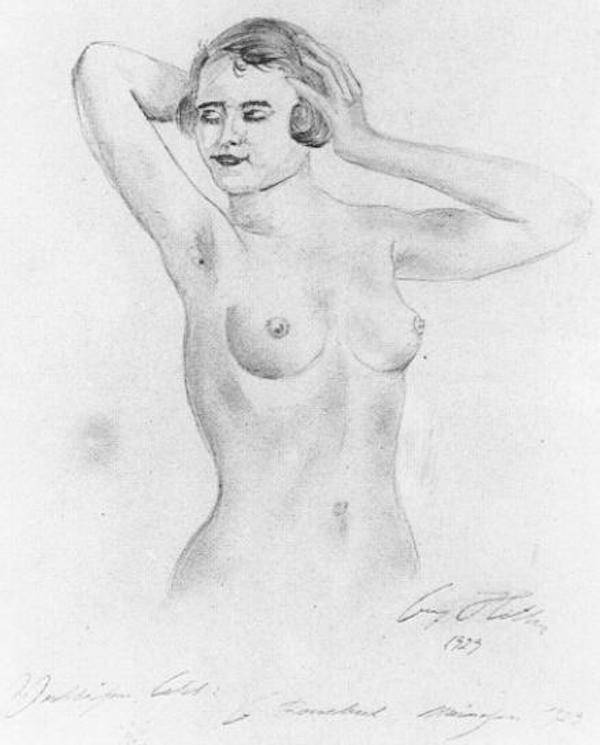 Hitler’s artwork is rightfully polarizing, with some arguing it could help us understand human behavior more clearly, and others refuting it has any intellectual value at all. Deborah Rothschild — who curated a 2002 exhibit on Hitler’s beginnings as an artist — is eager to humanize the dictator through his art.

“I want to take him down a notch,” she said. “He’s not an evil genius. He wasn’t born evil. If things had gone his way I think he would have been quite happy to be an academic art professor.”

This notion lies in stark contrast with that of her critics who argue there’s an unavoidable bond between artist and consumer that, in this case, highly complicates the ethics surrounding the transaction.

“If looking at a painting can be said to constitute a moment of intimacy with its painter, then collecting art by the unhinged is tantamount to getting into bed with a madman,” said Peter Beech of The Guardian.

Ultimately, this isn’t the first time Auktionshaus Weidler has benefited from auctioning off the work of Adolf Hitler. In 2015, it made $450,000 for 14 pieces of his. As head of the auction house, however, Herbert Weidler has made an effort to reintroduce those profits into a historic preservation society in order to keep people aware of Nazi Germany’s atrocities.

After reading about the auction house selling off Adolf Hitler’s artworks, including a half-nude painting of his niece, read about a signed photo of Hitler embracing a little Jewish girl selling for over $11,000. Then, learn about the auction of Hitler’s personal phone of destruction.