From the "Japanese Schindler" to members of the Dutch resistance, these incredible stories of Holocaust heroes prove that not everyone was just following orders.

The horrors of the Holocaust are well known. But the genocide led by Nazi Germany — which killed six million Jews and millions of other people during World War II — also contained moments of quiet bravery.

In the darkest days of the war, ordinary people across Europe bravely stepped up to save Jewish people — often risking their own lives in the process. Some of these heroes used their position of power to help people. For example, Paul Grüninger used his role as a Swiss border commander to usher thousands of Jewish refugees to safety in Switzerland.

But other heroes — such as watchmaker Corrie ten Boom or office assistant Miep Gies — worked jobs that weren’t considered nearly as powerful. And yet, they still risked being executed by the Nazis to help Jews.

These are nine stories of heroism during the Holocaust. 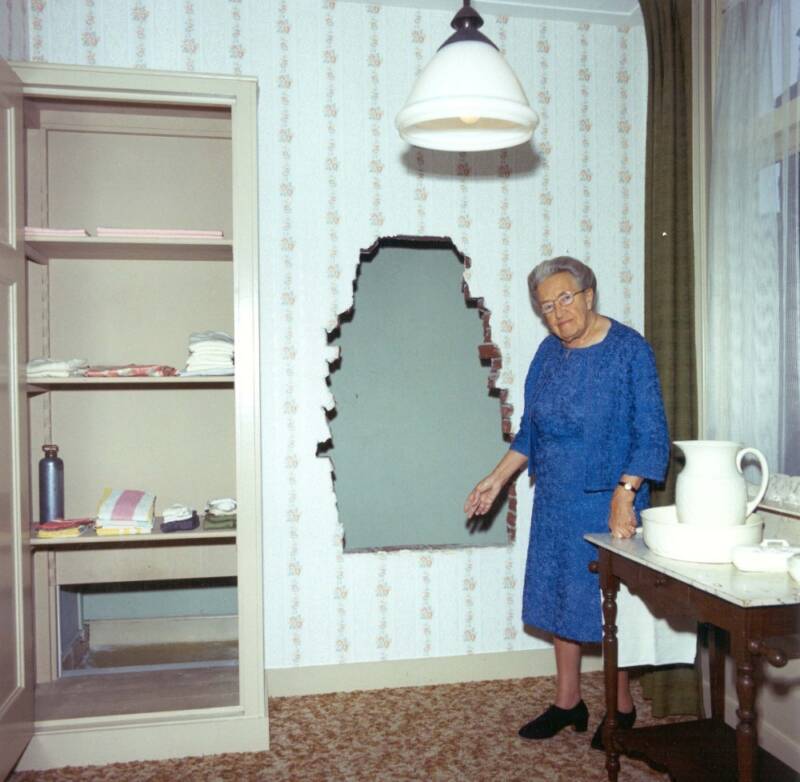 Until the outbreak of World War II, Corrie ten Boom had led a quiet life. Born into a Christian family in the Dutch city of Haarlem, ten Boom grew up in a small apartment above her father’s watch shop. As an adult, she followed in his footsteps to become the first licensed female Dutch watchmaker.

But everything changed in May 1940 when the Nazis invaded the Netherlands. Ten Boom watched in horror and disbelief as her Jewish friends, neighbors, and customers started to disappear.

“At any minute there might be a rap on this door,” she wrote in her memoir, The Hiding Place, about a visit to see Jewish friends. “These children, this mother and father, might be ordered to the back of a truck.”

As the situation grew dire, ten Boom and her family decided to help Jewish people who were fleeing the Nazis. So they constructed a secret hiding place in ten Boom’s bedroom. There, until 1944, the ten Booms sheltered some 800 Jewish refugees until they could be transported away to safety. 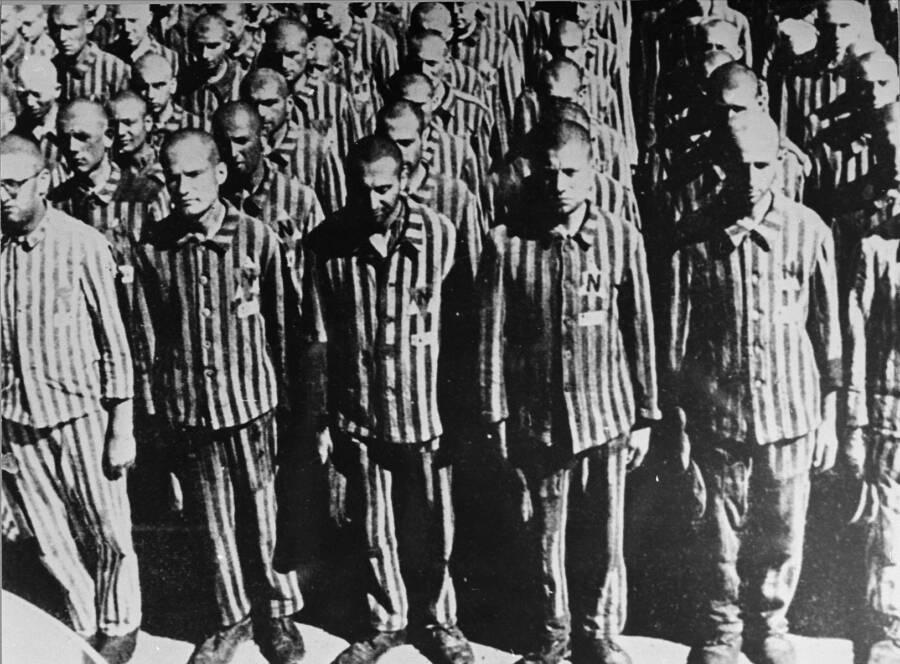 But in February 1944, the ten Booms were found out. The Gestapo, tipped off by an informant, raided the home and arrested Corrie, her sister Betsie, and their elderly father Casper. Though the Gestapo searched the house, they did not find the last group of refugees who were hiding in the secret room.

Casper, Betsie, and Corrie ten Boom were thrown in prison. Casper, then 84 years old, died after just 10 days behind bars. And Corrie and Betsie were soon sent to concentration camps. Though Betsie fell ill at a camp and died, Corrie was released at the end of 1944 due to a clerical error. Corrie later found out that she had narrowly avoided death — as the other women in her age group were sent to the gas chambers shortly after she left.

She returned to the Netherlands, where she set up a rehabilitation center for concentration camp survivors. Ten Boom, inspired by her sister’s dying words about the power of God, spent the rest of her life preaching forgiveness.

Yad Vashem, The World Holocaust Remembrance Center in Israel, later recognized Casper, Betsie, and Corrie ten Boom as “Righteous Among the Nations,” an honor given to non-Jewish heroes of the Holocaust.