Miep Gies: The Woman Who Hid Anne Frank And Saved Her Diary 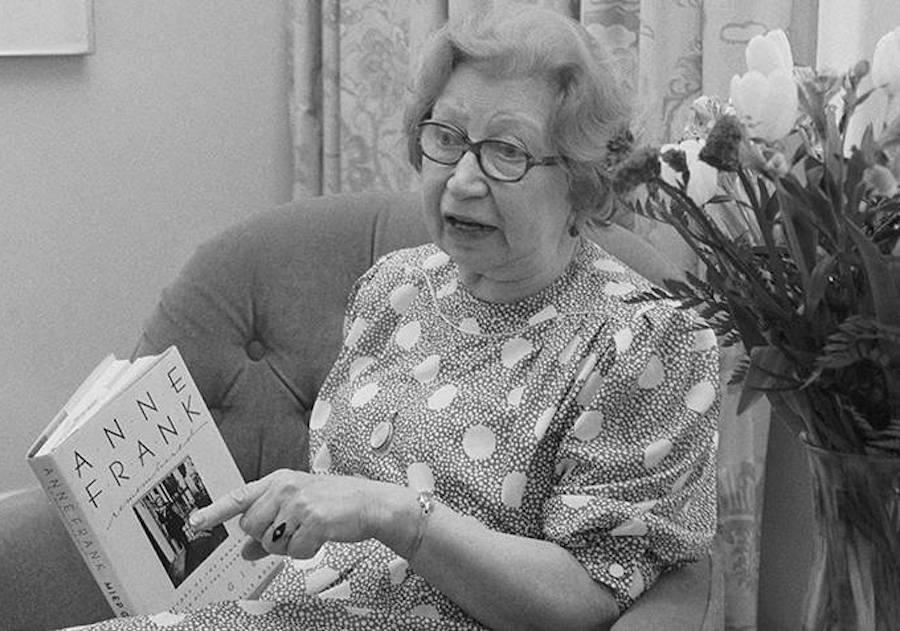 Getty ImagesMiep Gies holding a copy of the diary she saved.

In 1947, an Amsterdam publishing house released a remarkable book: The Diary of a Young Girl by Anne Frank. This collection of diary entries, which recorded the life of a young Jewish teenager hiding from the Nazis, became a powerful account of the suffering of Jews during World War II.

But Anne’s diaries only survived because of a family friend named Miep Gies.

Gies (born Hermine Santruschitz) worked for Anne’s father, Otto, at a pectin and spice company in Amsterdam. But after the Nazis invaded the Netherlands, Gies soon realized that her boss was in danger. So she agreed to shelter the Franks in spare rooms above the offices where she worked.

For two years, Gies guarded their secret. As Anne Frank wrote about life in hiding, Gies quietly provided for them, often visiting multiple grocery stores so that she wouldn’t attract suspicion by buying a lot of food at one place. 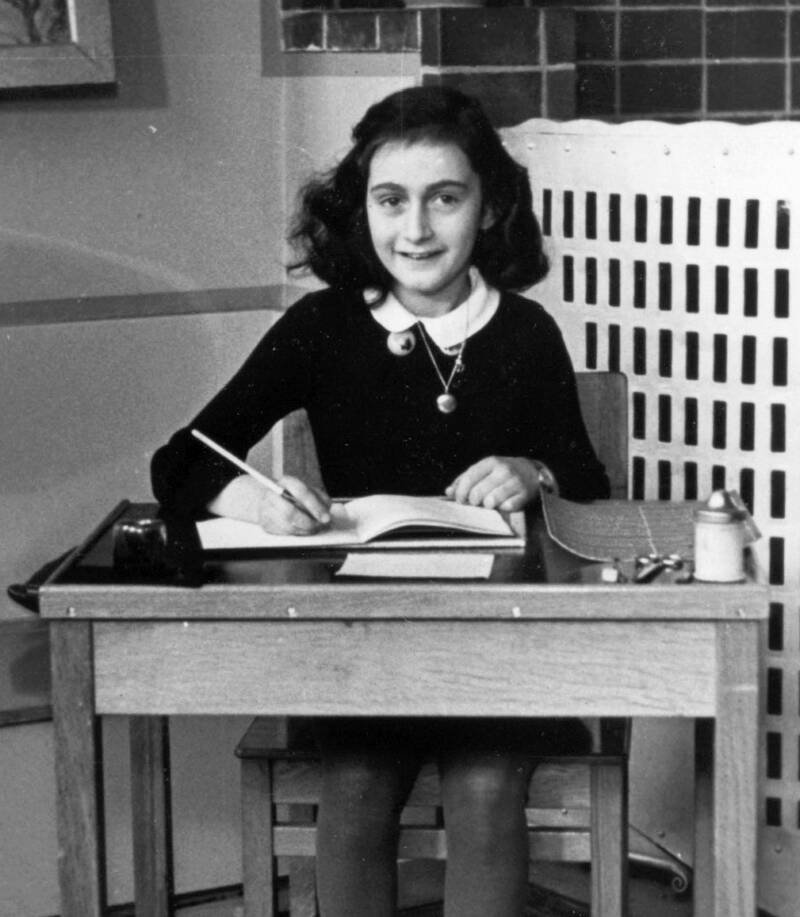 “Miep is just like a pack mule, she fetches and carries so much,” Anne wrote in one entry. “Almost every day she manages to get hold of some vegetables for us [and] brings everything in shopping bags on her bicycle.”

But Gies couldn’t protect the Franks forever. The hiding place was raided in August 1944. The Franks and the other hidden families were arrested and taken away. However, the Nazis left one thing behind: Anne Frank’s diary.

Gies intended to return the diary to its rightful owner. But tragically, Anne Frank died of typhus in 1945 at the Bergen-Belsen concentration camp. When her father — the only member of the Frank family to survive the Holocaust — returned to the Netherlands, Gies gave the diary to him.

Eventually, Otto Frank decided to publish it, bringing Anne’s story to millions. But it may have been lost to history if it weren’t for Miep Gies.