Paul Grüninger: The Swiss Border Commander Who Falsified Documents To Save Jews 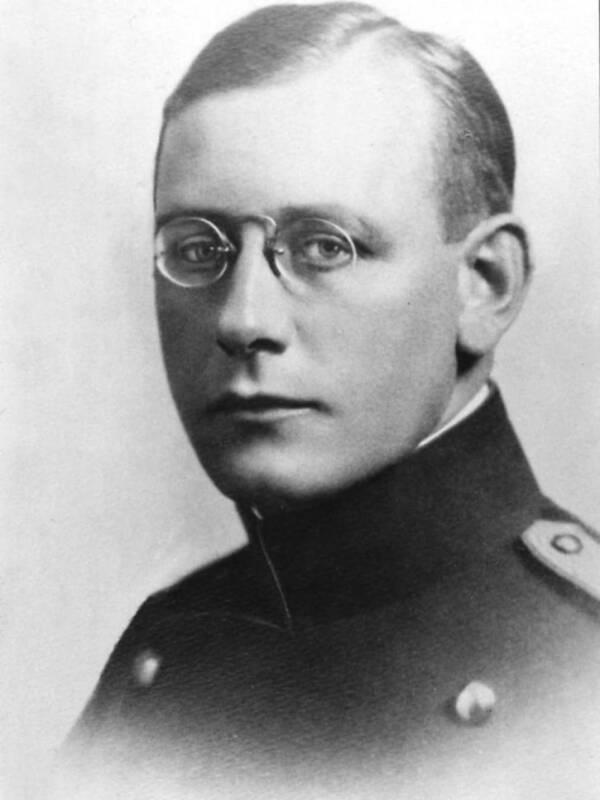 By the late 1930s, conditions in Germany and Austria had become increasingly terrifying for Jewish people. Many tried to enter Switzerland, where border commanders had been ordered to turn them away.

But one border commander, Paul Grüninger, decided to help.

Grüninger seemed an unlikely person to break the rules. A former soldier and longtime policeman, he had literally made a career out of following the law. But when Swiss authorities ordered him to deny Jewish people entry into Switzerland, Grüninger quietly defied his superiors.

From 1938 to 1939, Grüninger falsified 3,600 Jewish refugees’ passports, allowing them to evade detection and enter the country. “I’d rather break the rules than send these poor, miserable people back to Germany,” he said. 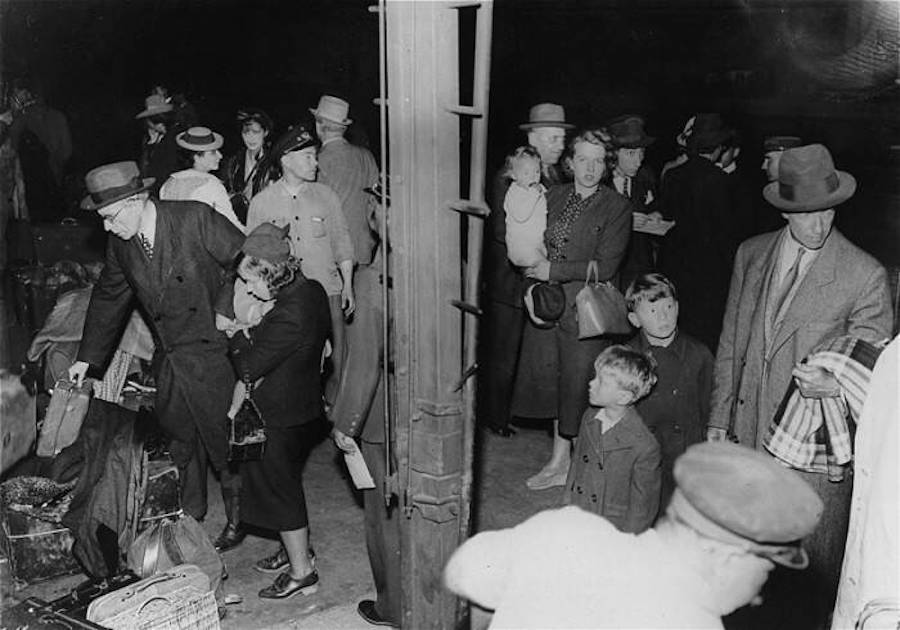 In addition to helping Jewish people enter Switzerland, Grüninger also did what he could to help the terrified refugees. On one occasion, he bought shoes for a little boy. On another, he paid for a young girl’s visit to the dentist.

But Swiss officials became suspicious. They had given orders: “Those who are Jews or probable Jews are to be turned back.” Yet a shockingly high number of Jewish refugees seemed to be pouring into the country.

Before long, Grüninger’s superiors realized that he had defied their directives. As a result, he was fired from his post, found guilty of breaking the law, saddled with a criminal record, and stripped of his pension.

Despite his punishment, Grüninger never regretted what he had done. “I am not ashamed of the court’s verdict,” he said in 1954. “I am proud to have saved the lives of hundreds of oppressed people… My personal well-being, measured against the cruel fates of these thousands, was so insignificant and unimportant that I never even took it into consideration.”