We’ve taught the media what to feed us 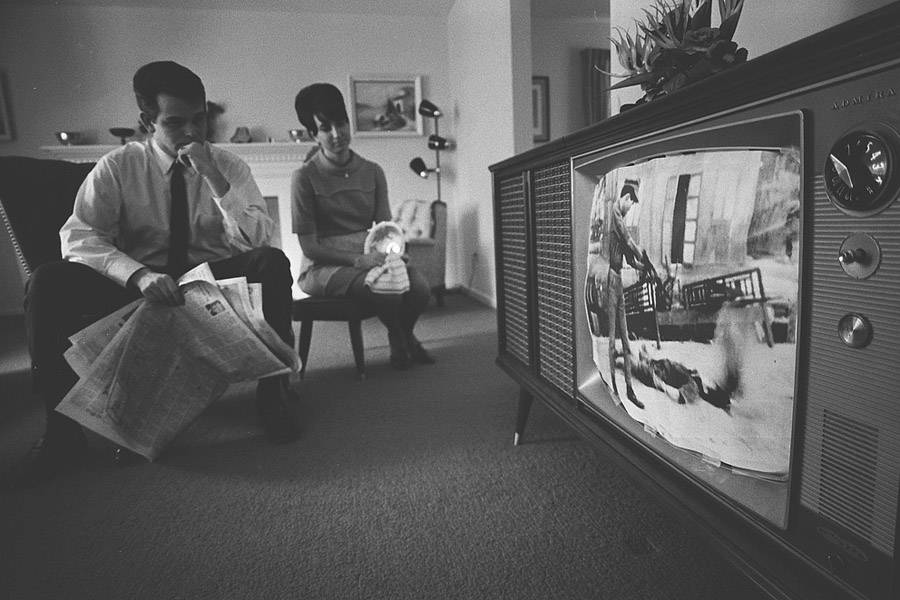 If shocking headlines sell newspapers, then that’s what newspapers will print most. There have always been calls upon the media to report the good news along with the bad – but with distressing articles outweighing the positive at a rate of 17 to 1, it clearly hasn’t happened yet.

People say they want to read good news, but people also lie. So researchers Marc Trussler and Stuart Soroka conducted an experiment based on deception.

Their subjects were told they’d be watching a video and having their eye movements tracked. Before this happened, however, a camera needed to take baseline eye measurements. To achieve this, the subjects needed to read something in depth. Several articles were presented, and they were told to carefully read any that interested them.

After the filler task of watching the video, participants were asked what kind of news they preferred. Many subjects who said they felt the media was too negative were actually seen to have read negatively-themed articles in the first exercise.