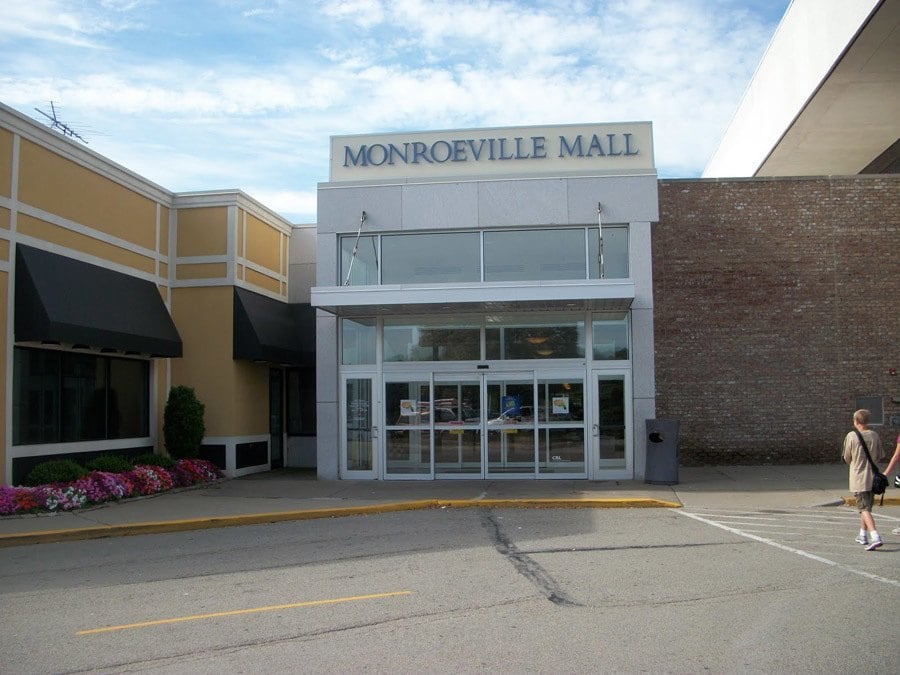 It should come as no surprise that some hardcore horror fans are looking to make a pilgrimage to the real-life sites of their favorite creepy films, especially around this time of year. Some of these places look much like we remember them, while others have changed significantly over time.

Locations that served as a backdrop for our terror-fueled nightmares sometimes take on a different, less menacing tone when viewed out of context – like on a bright sunny day – but fans will easily be able to assimilate these places into the movie scenes in which they’re featured. 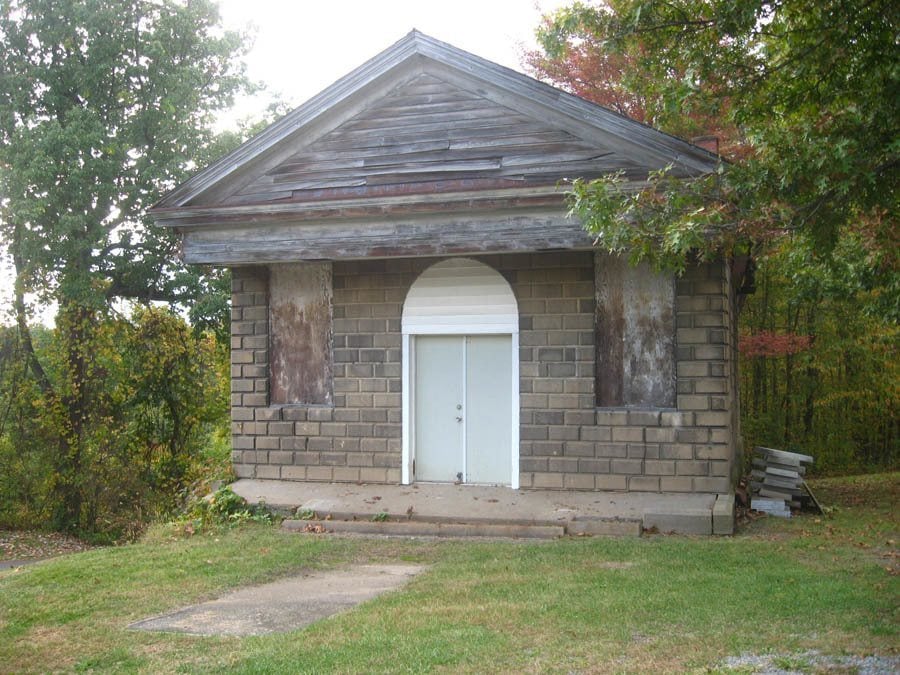 1968’s Night of the Living Dead ushered in the zombie age. Serving as the inspiration for every subsequent zombie storyline, George A. Romero’s horror opus is still beloved by genre fans nearly 50 years after its release.

The Evans City Cemetery (in which the movie begins) is probably the most visited location of the film. The old chapel (pictured above) looks nearly identical to how it appeared in the movie; it has been in disrepair for a very long time – but there is an ongoing campaign to save and restore it. 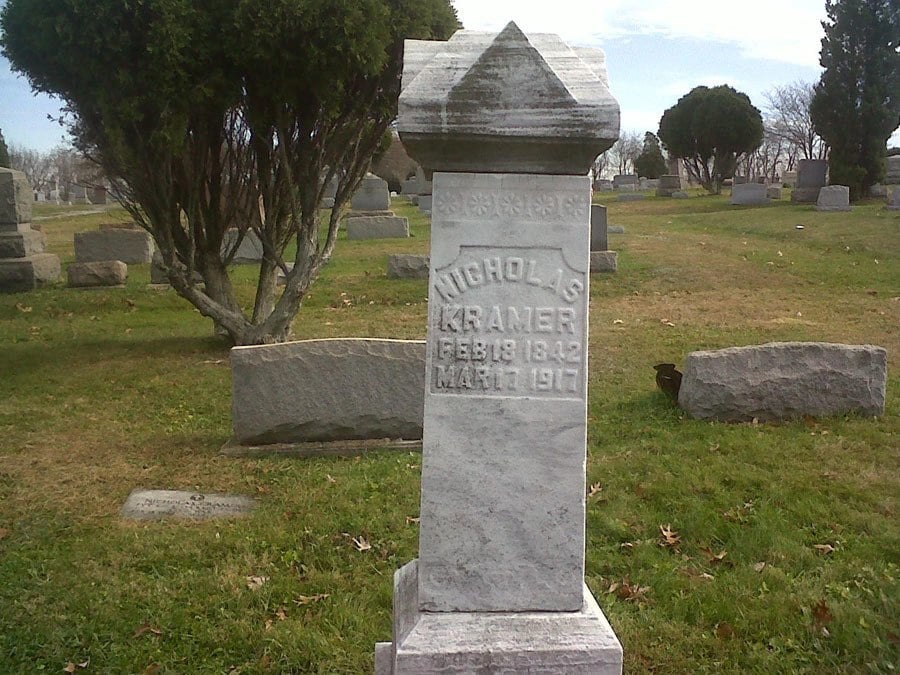 Nicolas Kramer’s gravestone is highlighted when a terrified Barbara clings to it in a panicked state of fear. Fans of the film not only seek out the grave of Mr. Kramer for a simple photo, but to recreate the classic shot for themselves. 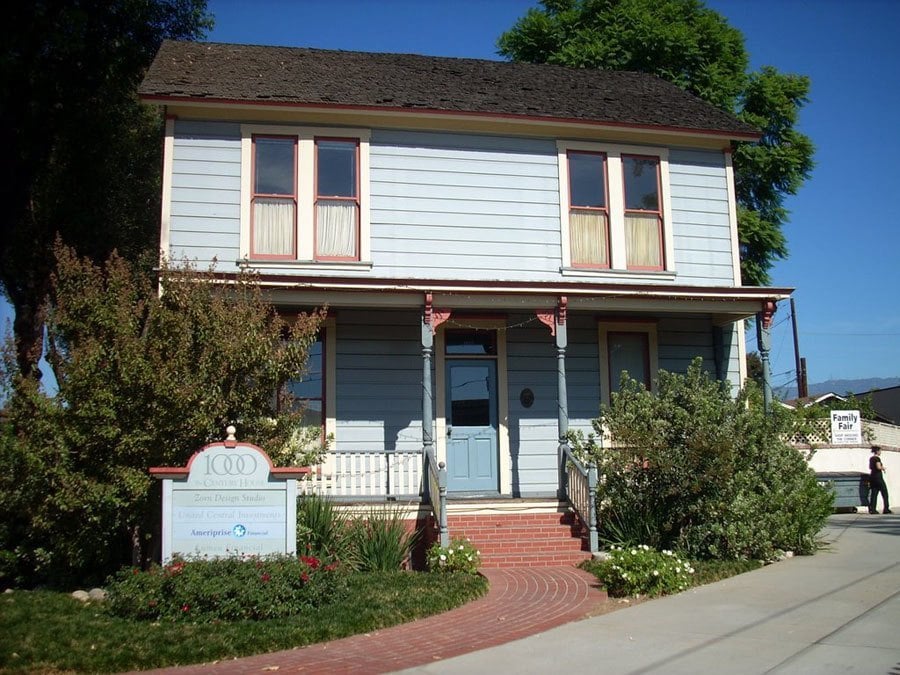 For decades, John Carpenter’s Halloween held the distinction of being the highest grossing independent film of all time, and Michael Myers is certainly one of the most iconic characters in the history of cinema. Myers’ house from the original 1978 release is forever etched into history, but it doesn’t sit where it used to. The house has been moved across the street from its original location in Pasadena, California, and is now an office building. Though it only slightly resembles how it appeared in the film, fans still come from around the country to feast their eyes on this classic house of horror. 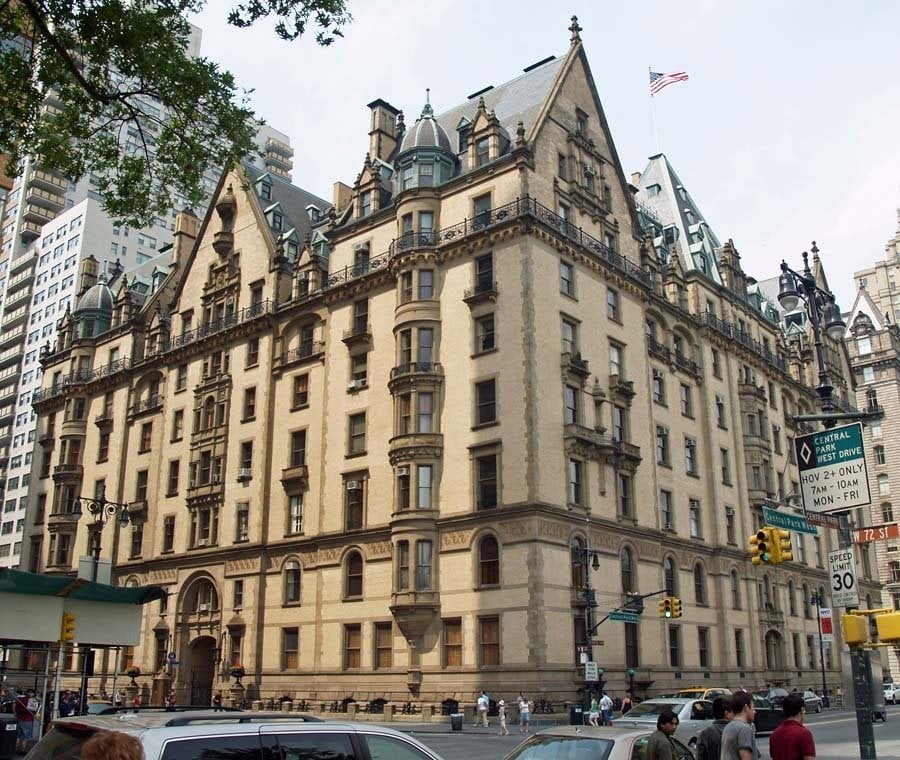 The exterior of New York City’s the Dakota (aka the Dakota apartments) was filmed to represent ‘The Bramford’ building in the 1968 psychological thriller Rosemary’s Baby. The Bramford was the apartment building that several of the main characters resided in, including Rosemary and her husband, Guy.

The Dakota is name-worthy for another unsettling event: it was the murder site of John Lennon. 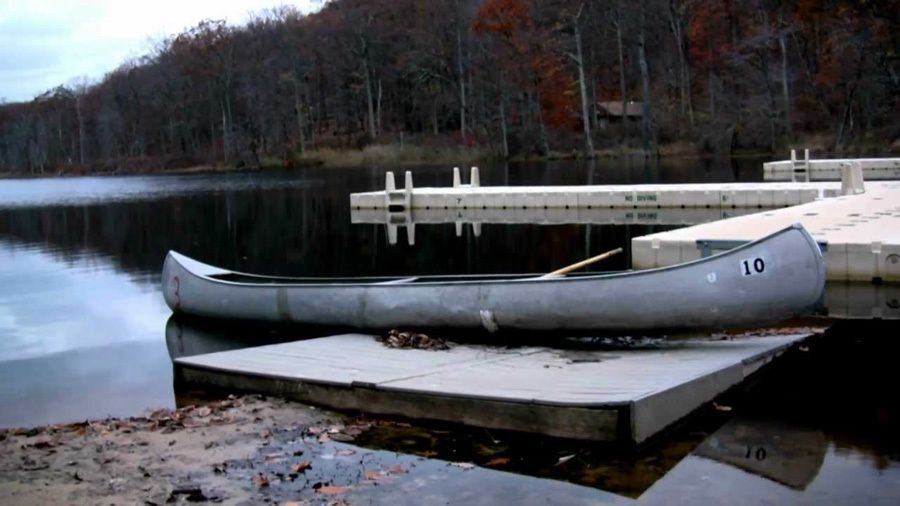 Camp Crystal Lake or “Camp Blood” from Friday the 13th is actually a Boy Scout camp named Camp No-Be-Bo-Sco in real life. One of the most successful horror franchises in history, Friday the 13th, among its many sequels, has inspired an overall leeriness of summer camp for generations. 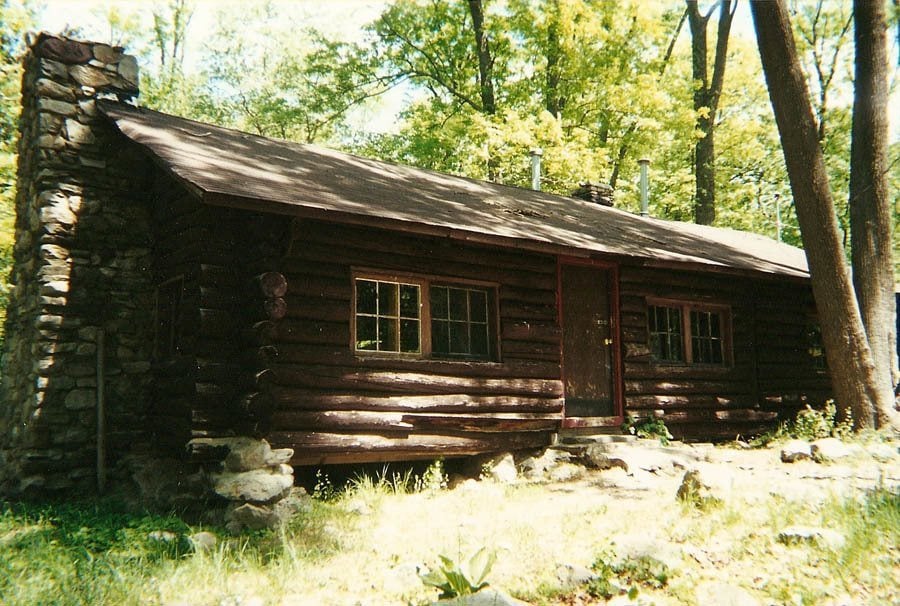 Though countless fans that would kill to visit the New Jersey cabins and campgrounds where Jason terrorized those poor teens, Camp No-Be-Bo-Sco is completely private. There have been only two special events to date in which fans could buy tickets and get the Crystal Lake experience – and both times they sold out in a matter of hours. 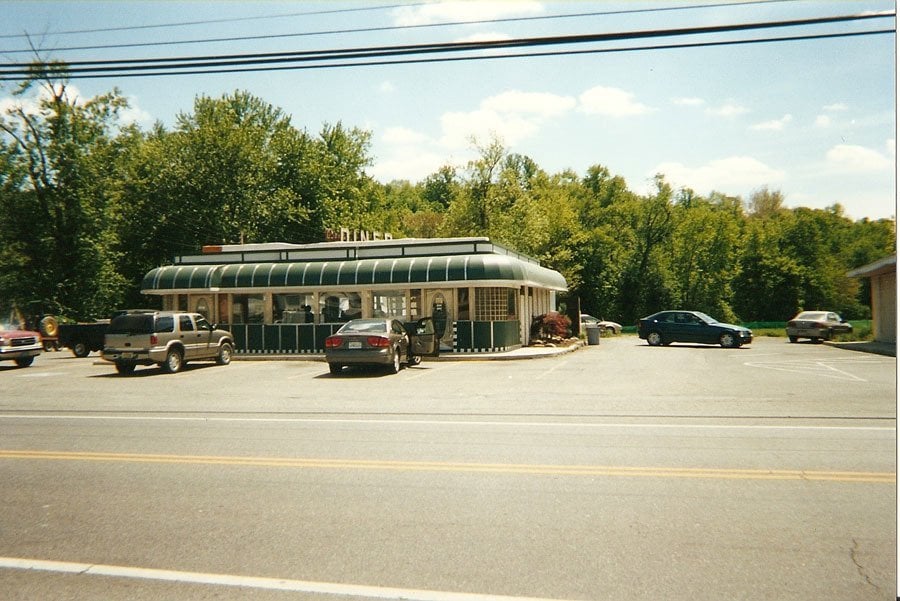 Another Friday the 13th feature, the Crystal Lake Diner (known as the Blairstown Diner) is located in Blairstown, New Jersey. Employees are always pleased to have fans as guests, so stop on by to order lunch, and be sure to tell them Jason sent you. 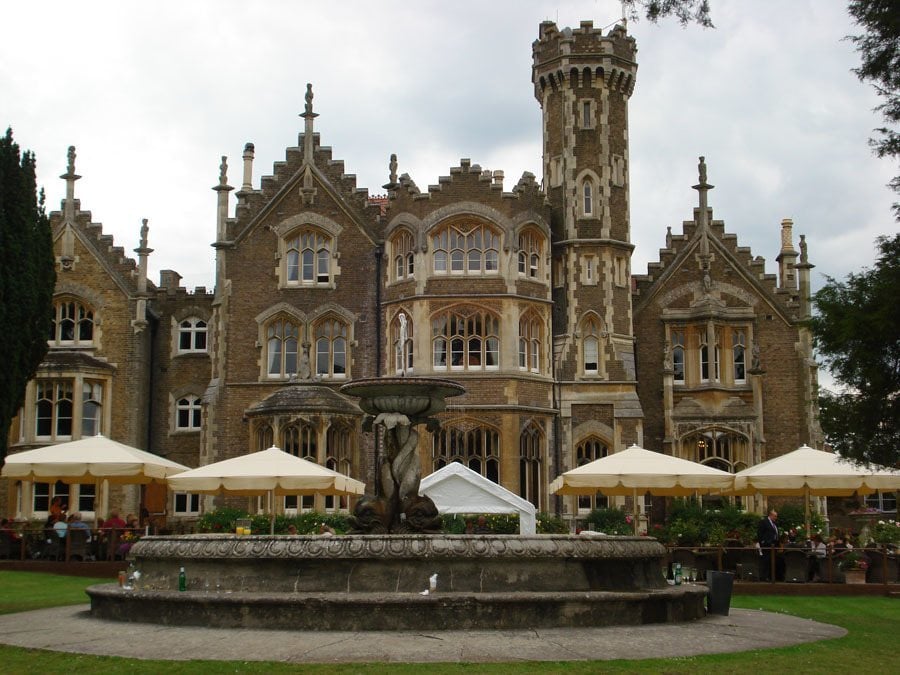