Horror Movies Based On True Stories: The Exorcist 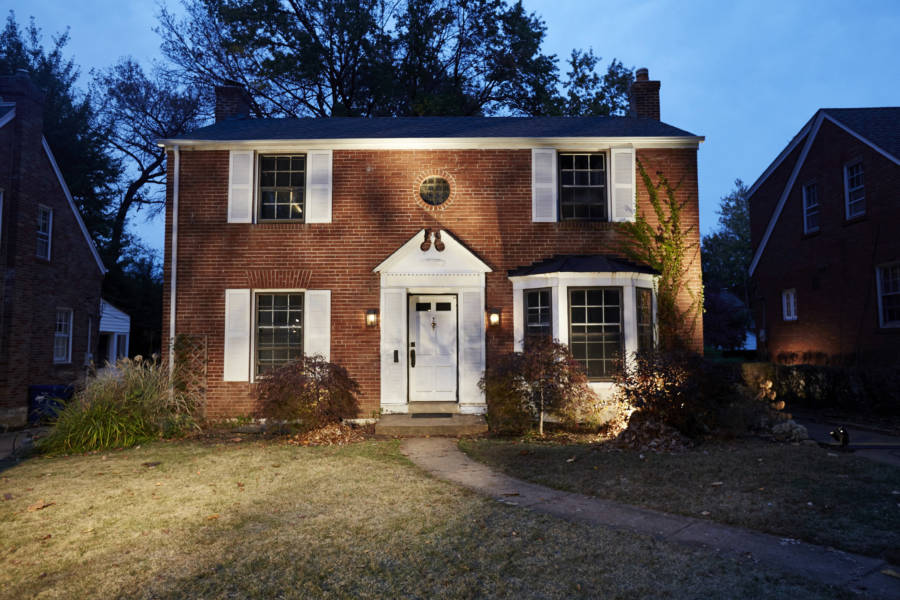 Discovery via Getty ImagesThe St. Louis house once home to “Roland Doe” as seen in 2015.

As far as horror movies based on true stories go, it doesn’t get much spookier than The Exorcist.

The true story behind 1973’s The Exorcist begins in the late 1940s with a 13-year-old boy referred to as “Roland Doe” (the boy’s actual name is unknown). After the death of his beloved aunt, Doe began to experience odd situations. His mattress would move, a mysterious liquid dripped from the walls, and scratching noises came from the floor of his room.

His worried parents enlisted the help of a local priest to perform an exorcism on their son. However, the exorcism was never completed because Doe slashed the priest with a spring from his mattress.

The possession and exorcism of Roland Doe.

Doe’s parents then took him from their home in Maryland to St. Louis for another exorcism where mysterious scratches appeared on Doe’s body and his mattress moved violently. The priests also noted that Doe would enter trance-like states and speak in a guttural voice. They claimed that objects flew around the room and the boy would have extremely violent reactions when faced with a sacred object.

At one point during Doe’s possession, an “X” was mysteriously carved into Doe’s chest, leading the priests to believe that he was possessed by ten demons.

One final exorcism took place a few weeks later at the Alexian Brothers Hospital in St. Louis and this time it was successful. After coming out of his trance Doe simply said, “He’s gone.”

Some plot points in The Exorcist were embellished, for example, Doe’s head never spun around and he never vomited green matter, but the heart of the story is —nevertheless— true.