If you've ever asked yourself, 'how does lethal injection work?' we've got your answer, and it's not exactly pleasant. 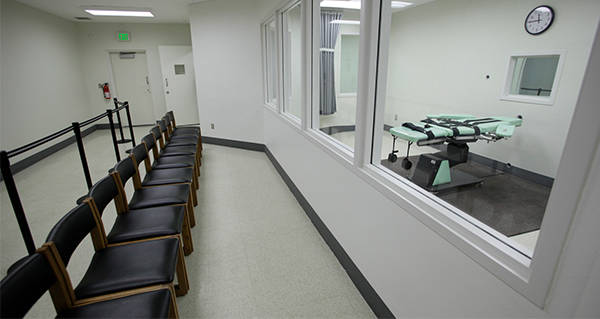 The first documented case of capital punishment in America dates back to 1608, when George Kendall was accused of betraying Britain to her enemy, Spain. He was executed by firing squad in Jamestown, Va.

America has fast-forwarded through many capital punishment trends: firing squad, hanging, electrocution, and gas chambers have all had their day (the guillotine never picked up traction). But lethal injection has replaced all of these as the execution method du jour with over 1,000 people executed this way since the 1980s.

Lethal injection has been proposed since the 19th century, with interest resurging in Nazi Germany, but the seed was planted for the institution we know today by Jay Chapman, the chief medical examiner of Oklahoma. He was charged with coming up with a humane way to put criminals to death by a state representative in 1977. 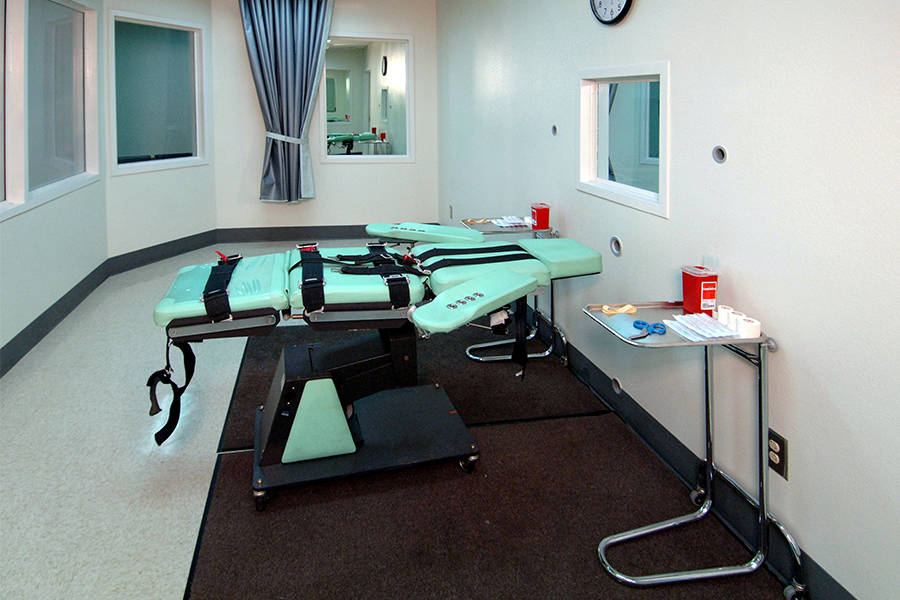 According to So Long as They Die: Lethal Injections in the United States, Chapman created a method in which “an intravenous saline drip shall be started in the prisoner’s arm, into which shall be introduced a lethal injection consisting of an ultrashort-acting barbiturate in combination with a chemical paralytic.”

First, the subject is prepped for the procedure, including disinfecting all tools and germane body parts. Then a lethal three-ingredient cocktail is administered, typically containing sodium thiopental, pancuronium bromide, and potassium chloride.

Sodium thiopental is an anesthetic, given to sedate the subject, as the process is not painless. It acts as a downer, disrupting the communication between the mind and body, rendering a person unconscious with a high enough dose. Sodium thiopental’s use in American injections has ebbed in recent years.

Then, vecuronium bromide is administered, acting as a supplement to anesthesia, causing paralysis. It blocks the signals between the nerves and the muscles, ensuring stillness during a medical procedure.

Finally, potassium chloride introduces enough of the first ingredient to stop the heart. The overflow of potassium interferes with the electrical impulses of the muscle, causing cardiac arrest.

Once the potassium chloride is administered, the subject usually has about ten minutes left on earth–if all goes well.

Critics of the process cite that the “humane” aspect of lethal injection may be folly, pointing to botched cases like Angel Nieves Diaz (who suffered chemical burns when his injections overshot the veins and hit soft tissue) and Romell Broom (who survived the first round of injections due to improper preparation) as cases arguing against the painlessness of this method.

Next, check out the days when elephants used to carry out capital punishments. Then, read about lingchi, one of the most terrifying torture methods in history.