Washington Is Now Officially The First State To Allow “Human Composting” In The U.S.

Proponents of the process assert that this method is a more sustainable alternative to burials and cremations. 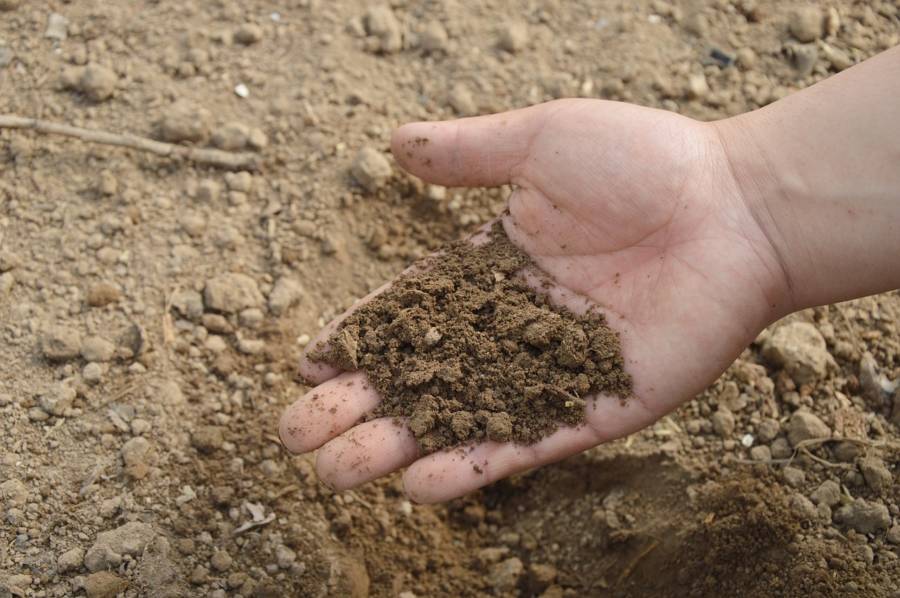 PixabayShould Senate Bill 5001 be signed, “human composting” laws will take effect in May 2020.

Washington is poised to become the first U.S. state to legislate “natural organic reduction” or “human composting.” The environmentally-friendly process essentially turns human remains into soil in a matter of weeks and could appeal to many as an alternative to cremations or standard burials.

According to USA Today, Senate Bill 5001 has already passed the legislature and now merely awaits review and support from Gov. Jay Inslee (D-WA). Since the governor has largely entrenched his 2020 presidential campaign in climate change issues, it’s likely that he’ll act in support of 5001.

A spokeswoman for Inslee’s office confirmed that the human composting process “seems like a thoughtful effort to soften our footprint,” and lends credence to those skeptical of the proposal. 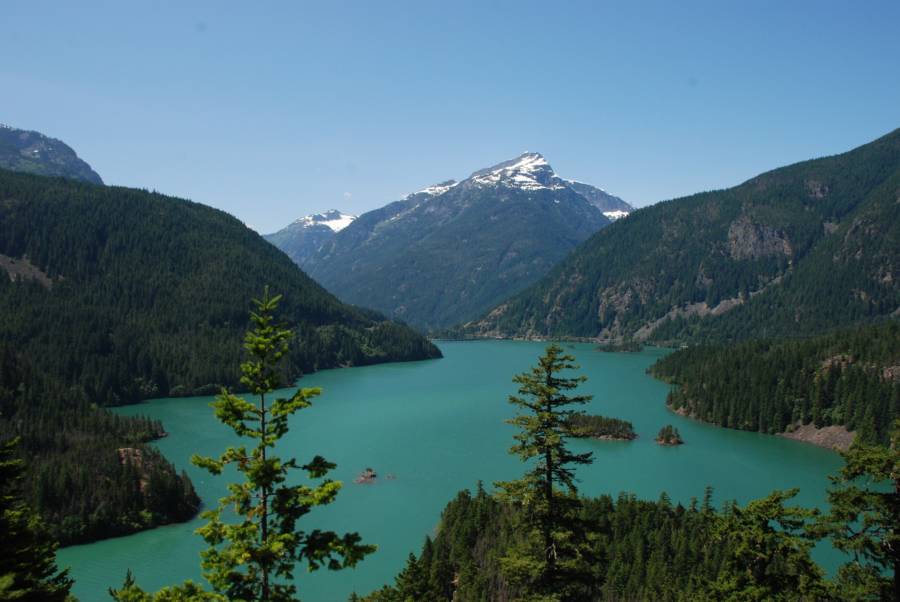 PixabayWashington state has the highest cremation rates in the country, at 78 percent in 2017. For the environmentally conscious state and its residents, “human composting” could be a viable alternative.

“Human composting” is alleged to have numerous benefits, not the least of which is an accelerated decomposition process for human corpses that may otherwise burden those places where space is limited like urban centers. Bill sponsor Senator Jamie Pederson of Seattle explained that this alternative takes up less space and could reduce the carbon emissions inherent in cremation.

The process transforms one person’s body into one cubic yard of soil. This would fill about two large wheelbarrows. Should bill 5001 pass Washington residents could keep their relatives’ soil in urns and use it to plant trees, for instance.

Spreading human compost on public lands would also be perfectly legal under 5001, though this would have to be done under the same laws regarding the scattering of cremated remains.

“It is sort of astonishing that you have this completely universal human experience — we’re all going to die — and here’s an area where technology has done nothing for us,” said Pederson. “We have the two means of disposing of human bodies that we’ve had for thousands of years, burying and burning.”

“It just seems like an area that is ripe for having technology give us some better options than we have used.” 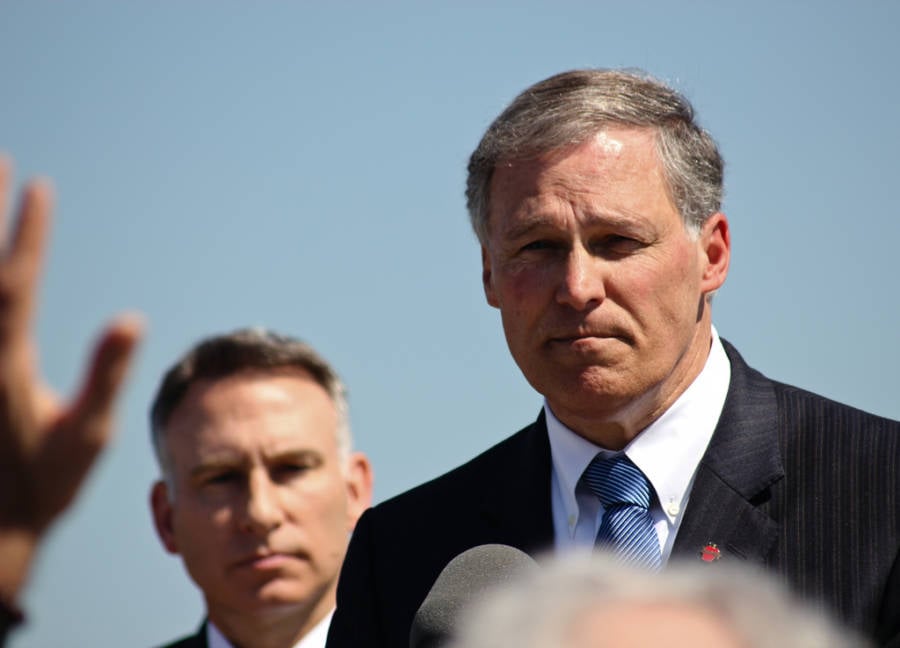 Pederson was initially introduced to this idea by one of his constituents — Katrina Spade — who based the methods on the standard disposal of livestock by farmers. The Washington State University graduate student studied the process for her thesis which was quite hands-on.

Spade subsequently established a pilot company, Recompose, that decomposed six human bodies between four and seven weeks. The company aims to provide “natural organic reduction” services “to all who want them.”

While neither Spade nor her company have proffered how expensive these services would be as yet, Recompose previously told NBC News that it planned to charge $5,500 per body. For comparison, the National Funeral Directors Association listed a traditional burial at $7,360 in 2017.

For Washington, this could make a serious economic impact as the state’s cremation rate is the highest in America. Over 78 percent of those who died in Washington in 2017 were cremated.

A TED Talk with Katrina Spade about the ‘human composting’ process Recompose is working on.

Of course, it isn’t merely reducing the carbon footprint involved in burying a loved one that people find so enticing about this alternative. For many prospective clients — particularly in the green, environmentally conscious state of Washington — a connection with the Earth as a giving entity is just as big of an appeal.

“Our goal is to provide something that its as aligned with the natural cycle as possible, but still realistic in being able to serve a good number of families and not take up as much land as burial will,” said Spade.

According to The Seattle Times, the historic SB 5001 “concerning human remains” bill was officially signed into Washington state law by Gov. Jay Inslee on Tuesday, May 22. The new law will take a year to take effect, and offer “natural organic reduction” as an alternative to burial and cremation.

The bill passed through both the House and Senate with a stark majority in each chamber: 80-16 in the former, and 38-11 in the latter.

In addition to all Washington residents who’ve been clamoring for this to pass, this marks a huge victory for Katrina Spade and her pilot company, Recompose. The project currently plans to build the first urban “organic reduction” funeral home in the U.S.

“I feel so happy,” said Spade. “I can’t believe we’ve come all this way, but here we are.”

Next up, take a look at 15 shocking photos of the mile-wide Washington mudslide. Then, learn about what humans taste like from noted cannibals.