Archeologists found the remains of 28 villagers that were shown to have been tortured before their village was burned to the ground. 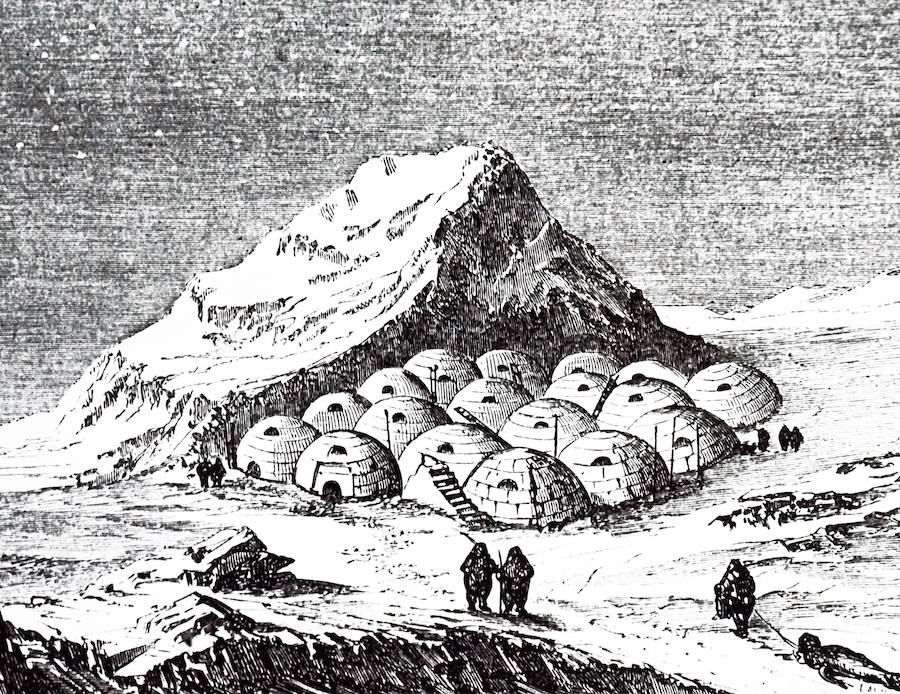 According to centuries-old folklore from the Eskimos of southwestern Alaska, also known as the Yup’ik, an innocent dart game once sparked a historically bloody massacre. Now, 350 years later, a group of archaeologists may have found proof that this tragic tale is actually at least partially true.

Live Science reported that researchers from the University of Aberdeen uncovered the remains of 28 people during an excavation at Agaligmiut, an old Alaskan village that once belonged to the Yup’ik.

Some of the bodies that have been discovered had been tied up with grass rope and executed with their faces down, while other bodies displayed holes in the backs of their skulls that suggested piercings from a spear or an arrow.

“Some of them had been tied up with grass rope and executed,” said Dr. Rick Knecht, an archaeology lecturer at the university and one of two researchers leading the excavation.

The remains that were found were mostly women, children and old men, with only one male of fighting age. Judging by the conditions of both the bodies and the massacre site, researchers believe that the villagers had been tortured and killed before their village was burned down completely.

These remains may support the legend of the dart game gone awry, which was said to have resulted in a massacre like the one uncovered at Agaligmiut sometime in the 17th century amid a series of conflicts between indigenous tribes known as the Bow and Arrow War. 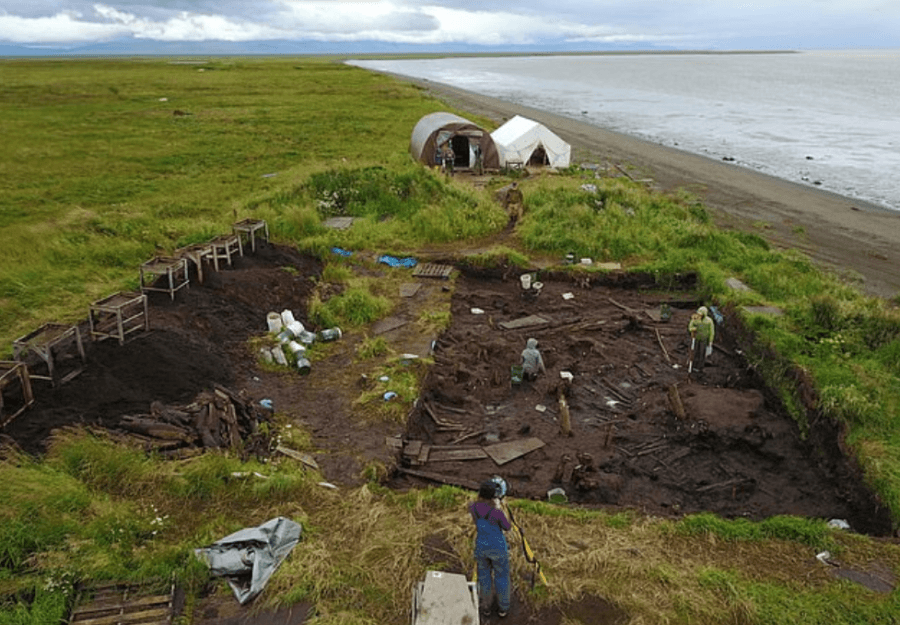 Legend has it that two boys were playing darts together when one of them suddenly got hit in the eye. The father of the unwounded boy, feeling it was only fair, offered to have his own son’s eye punctured — an eye for an eye. The father of the one-eyed boy agreed but, instead of knocking out one eye, he knocked out both of the boy’s eyes.

Long story short, things quickly escalated and the rest of the villagers got involved, leading to the Bow and Arrow War. 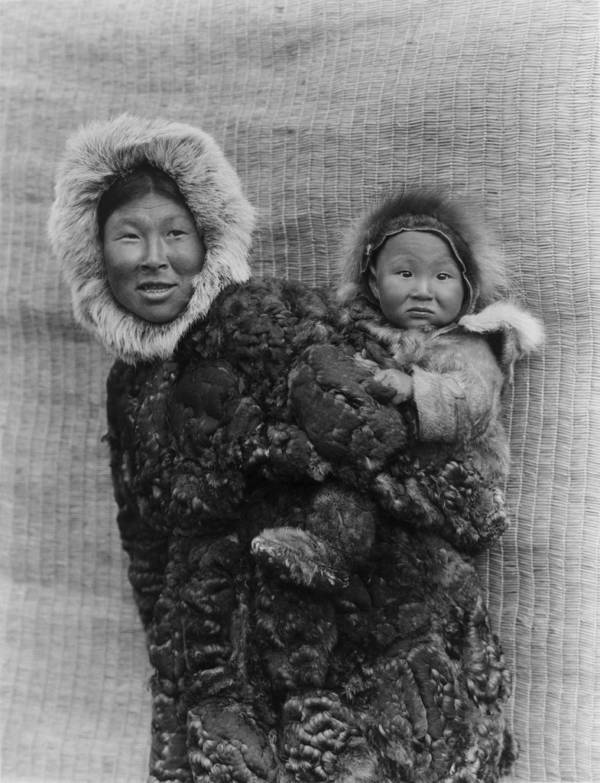 One particularly gruesome account from the war that has been recounted for generations says that one man was seen crawling away from the bloodbath that had erupted with a big hole in his stomach and his intestines hanging out.

As he crawled over to kill the remaining families, the man’s intestines would come out and when they got too long, he would put them back in his stomach and keep crawling.

While the remains that were dug up at the Agaligmiut may indeed provide evidence of the massacre that helped kick off such bloodshed, the true origins of the wars remain to be proven for sure. 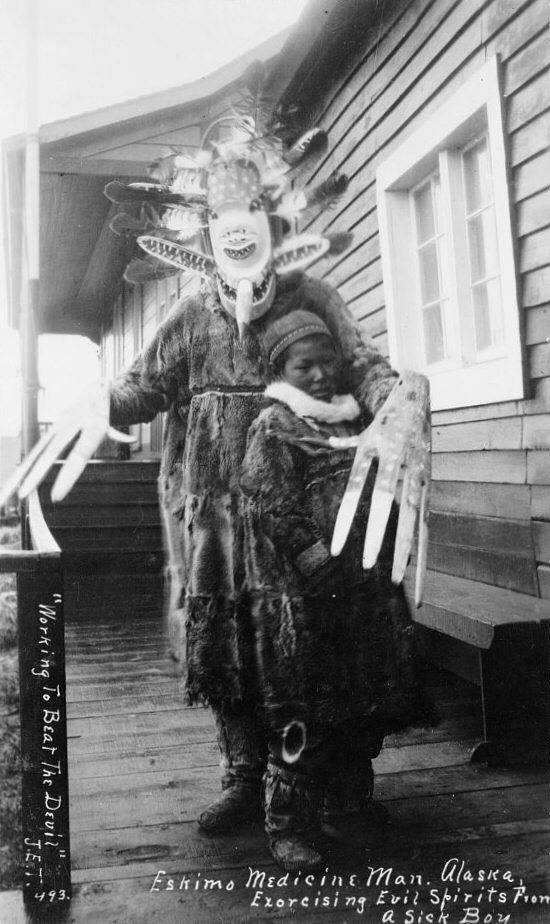 Wikimedia CommonsA Yup’ik shaman stands near a sick boy from whom he was trying to exorcise evil spirits. Circa 1890.

“What we do know is that the bow and arrow wars were during a period of time called the little ice age, where it went from quite a bit warmer than it is now to quite a bit colder in a very short period of time,” Dr. Knecht said. More realistically, the archaeologists believe that the colder weather may have caused a food shortage that likely triggered the war.

And while urban legends such as the deadly darts game may be only stories today, perhaps the archaeological evidence can actually prove them true.

Next, read the story of the infamous Wounded Knee Massacre. Then, learn all about the Native American genocide.