The 20-year-old robbed the grave of an unidentified 19th-century corpse and boiled, licked, and drank the broth of its bones. 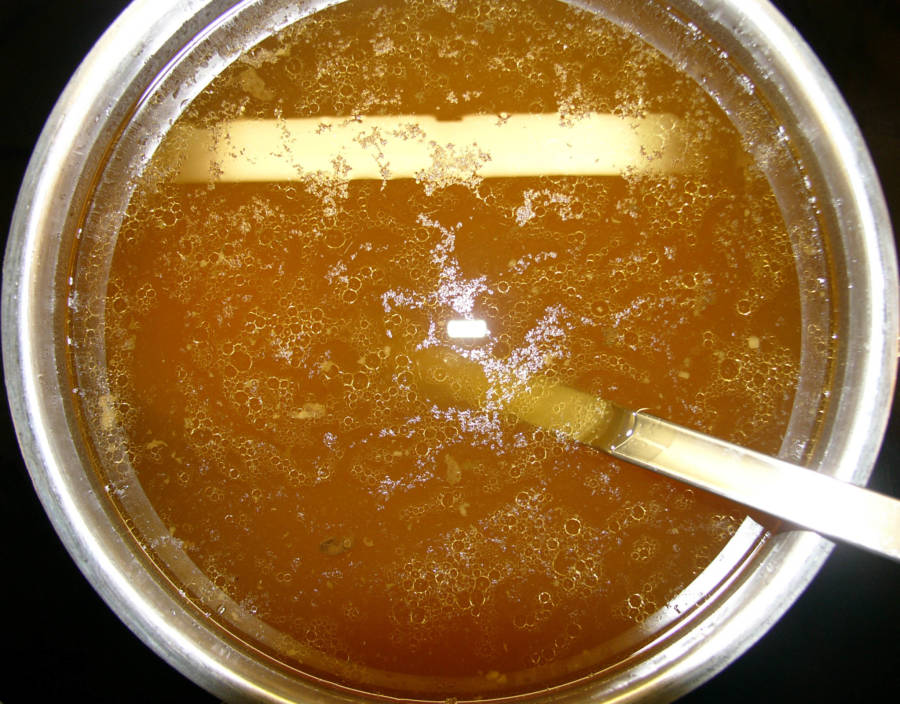 Wikimedia CommonsBone broth is quite popular with numerous health benefits. But drinking broth made from a century-old human corpse, of course, is ill-advised.

Bone broth is not only delicious but it is actually also quite good for you. The collagen in bone broth benefits the gut lining, reduces intestinal inflammation, and makes for healthier skin. But for the Canadian man who dug up a human skeleton to drink its broth, however, likely had other reasons besides health benefits.

According to The Chronicle Herald, 20-year-old Lucas Dawe was charged with possessing a stolen skeleton and interfering with human remains.

For reasons still entirely unclear, the young man allegedly stole skeletal remains on April 5 from the All Saints Parish graveyard in Conception Bay, which is a historic Newfoundland cemetery that holds bodies dating back to the 1700s. He then boiled the bones and drank the broth left behind. A witness caught the young man licking the bones.

Dawe made his second court appearance last Thursday and has since been busy finding a lawyer.

The Royal Newfoundland Constabulary (RNC) was called into the T’railway walking trail near the cemetery for suspicious activity when they discovered partial skeletal remains on the grass. Dr. Nash Denic, the chief medical examiner of Newfoundland, had never seen anything like it. 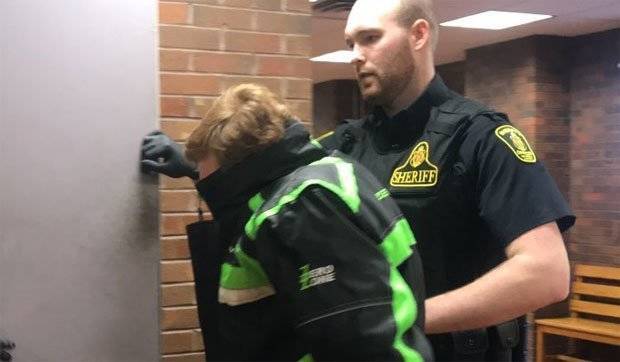 Dr. Denic explained that this sort of incident was entirely unprecedented during his time as the region’s chief medical examiner.

“Cases like this, this is the first time that I know of and I was involved in in Newfoundland,” he said.

For Sam Rose, the Archdeacon of the Anglican Diocese of Eastern Newfoundland and Labrador, the crime posed a serious threat to tradition than anything else.

“When someone buries their loved one in a graveyard, there’s the assumption this will be their final resting place as we say in the liturgy, so when this happens in such a shocking violation of that sacred act, it was (shocking) for me, personally,” he told Munchies.

Neighbor to the cemetery, Samantha Hawley, was equally disturbed by the incident. She and her husband moved to Conception Bay a few years ago. Their back deck has a pristine view of the centuries-old graveyard, which was cordoned off with police tape and guarded by an RNC officer in the days following the incident.

“You read about these kinds of things down in the States, but to happen so close to home…it’s pretty crazy,” she said.

Hawley even encountered the suspect on the same weekend he allegedly interfered with and stole the unidentified person’s remains.

“The thought of it is quite disturbing,” she confessed. “With all the robberies in town and Conception Bay South, for this to happen on top of all that, Newfoundland and Labrador is worrisome. To be asleep so close to something so disturbing — in C.B.S. of all places.” 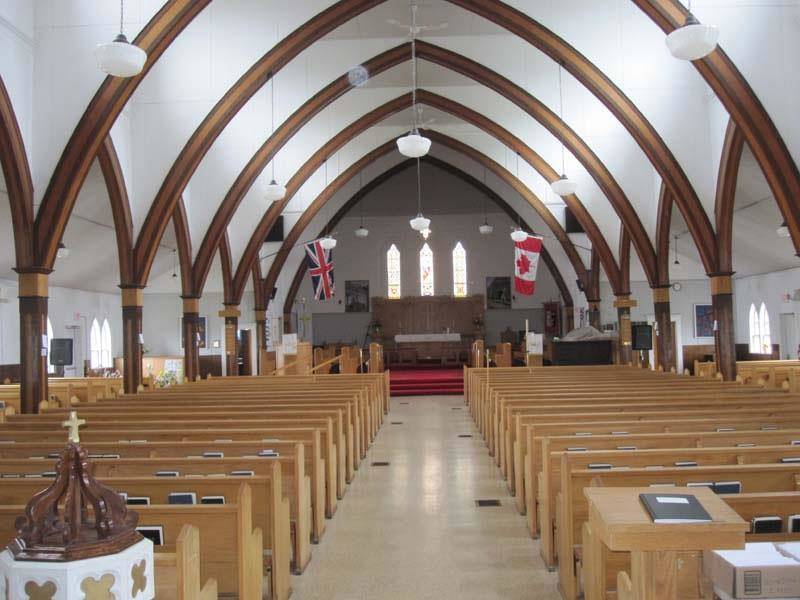 Even Reverend Rose has been utterly stunned at the events which have occurred in an otherwise predominantly picturesque suburb.

“This is the type of thing you never can imagine happening,” he said. “You kind of hear about it happening in sort of fairy tales and stuff. It’s quite an unfortunate situation in which a young man with troubles (allegedly) decided to take this action.”

Reverend Rose explained that the skeletal remains would be reinterred with a special ceremony once the RNC no longer required them as evidence.

“It’s certainly our intention once this investigation is concluded, these remains will be reinterred with the proper dignity and respect that they were when they were initially interred many, many years ago,” he said.

Police assured that though Dawe’s actions were certainly weird, they posed no potential danger to the public. Rose was also keen to clarify that nobody in the community has fostered any rage or feelings of retribution towards the misguided criminal.

Hopefully, Dawe has recognized the many errors in his ways. For one, digging a stranger’s body out of its permanent resting place is disrespectful, illegal, and to many, literally sacrilegious. Additionally, bone broth can be obtained in other ways — that don’t end in jail time.

Next up, read about the Florida grave robbers who stole bones for witchcraft and left animal carcasses behind. Then, learn about the teen killer who was caught thanks to a Facebook selfie she took with her victim.