"The question here is what makes us human. Why are our brains so different from other species including our own extinct relatives?" 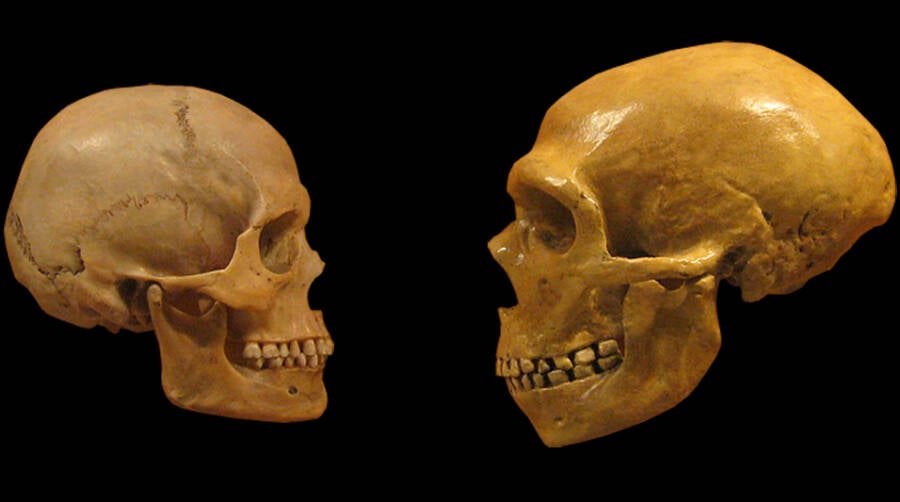 Wikimedia CommonsResearchers used the ancient version of a modern human gene to grow an unconscious Neanderthal-like brain in a petri dish.

The human brain has remained quite a mystery to researchers. In an effort to better understand how it evolved into such a large and complex organ, experts have grown model Neanderthal “minibrains” out of genes found in both Neanderthals and modern humans.

Alysson Muotri, director of the Stem Cell Program at the University of California San Diego (UCSD), reported that the groundbreaking experiment is meant to help scientists better understand what makes us human. “Why are our brains so different from other species including our own extinct relatives?” he asked.

Alysson Muotri gives a presentation on reconstructing the Neanderthal brain in 2018.

Neanderthal-human hybrid minibrains or “organoids” were first grown successfully in 2018, and this latest research aimed to find out which genes modern humans lost over the course of their evolution.

Scientists grew two batches of minibrains out of human stem cells; one that was all human and a second that was injected with an ancient gene variant thought to play a role in brain development. That gene is called NOVA1 and it has both a modern human and archaic variant, which is still present in other living primates, like chimpanzees.

NOVA1 was inserted into one batch using the gene-editing tool CRISPR. The result was a Neanderthal-like minibrain.

The study found that the Neanderthal-like brains with the archaic variant of the NOVA1 gene grew an uneven outermost layer and matured quicker while remaining smaller than their modern counterparts.

“As soon as we saw the shape of the organoids [clusters of cultured brain cells], we knew that we were on to something,” said Muotri. 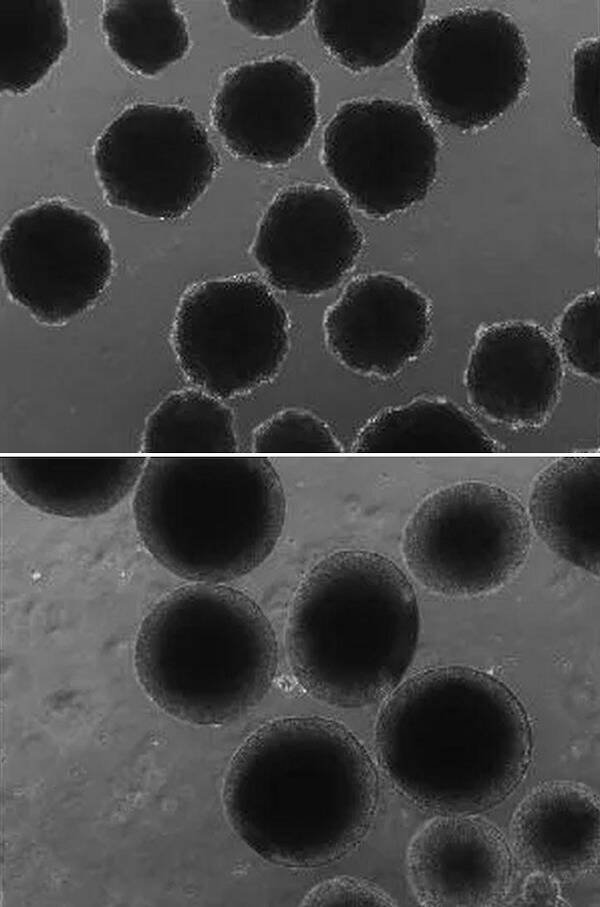 U.C. San Diego Health SciencesThe archaic DNA, altered via CRISPR to contain ancient Neanderthal NOVA1 genes (above), and the more uniform and spherical organoids of the modern variant (below).

Indeed, Muotri thinks that the modern version of the NOVA1 variant was an evolutionary asset that slowed human maturation in order to allow modern adult brains to become more sophisticated. This difference can also be seen between humans and other primates.

“A baby chimpanzee can outsmart a human newborn by far,” said Muotri. “We need time to nurture our babies until they become independent. We don’t see that in other species. I think what we’re seeing here is something similar.” 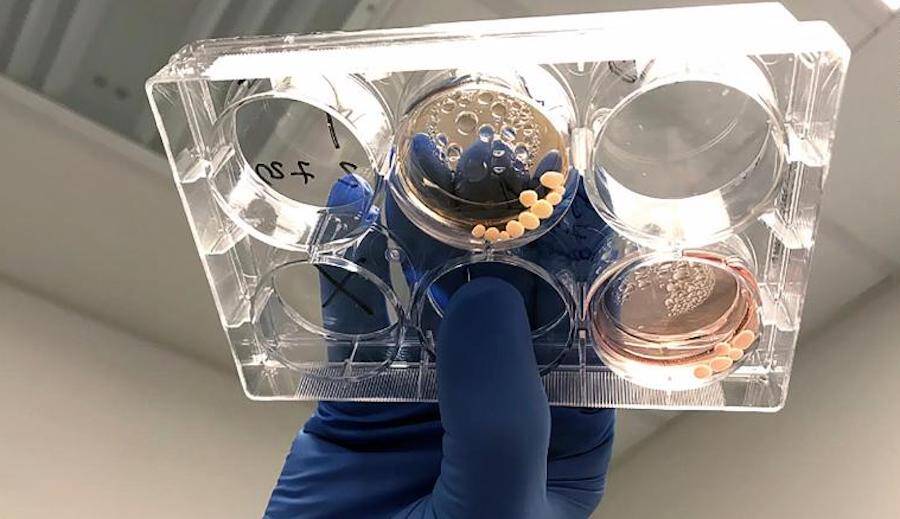 But not everything about the Neanderthal and modern human genomes, meanwhile, have been found to be different. According to Muotri, there were only 61 genetic alterations that distinguished modern humans from Neanderthals. “I was expecting to find hundreds or thousands,” he said.

Interestingly, modern humans share more in common genetically with Neanderthals than any other living primate, and 40 percent of the Neanderthal genome can still be found in our genes today.

Some scientists are skeptical of this latest research, however. Gray Camp, a developmental biologist whose lab grew similar minibrains last year, stated that this research has to be taken with a grain of salt as it’s not a perfect representation of a Neanderthal brain.

Nonetheless, these minibrains are a stunning example of our advancement in the study of the evolution of the human experience. Understanding how our brains came to be, for example, can help us to combat neurological diseases and conditions, like Alzheimer’s and schizophrenia.