Preserved pups in jars plus revolutionary technology could equal the "de-extinction" of the Tasmanian tiger. 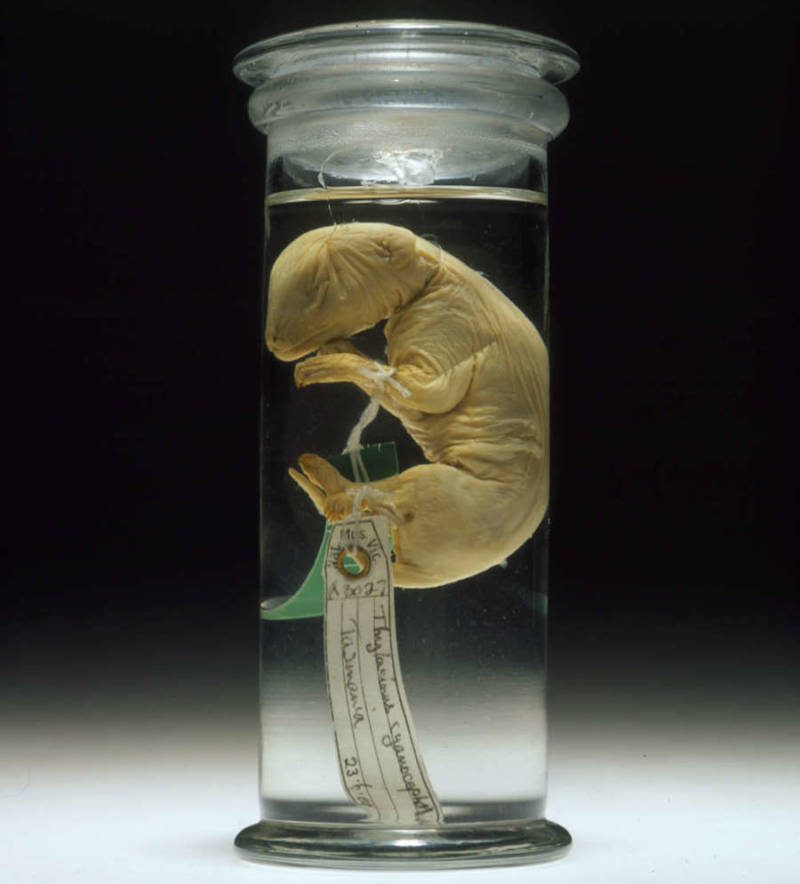 Thylacines were native to Australia, Tasmania, and New Guinea. They were the largest modern carnivorous marsupial and contained distinct features: structured like a dog, stripes on the lower back, and a pouch like a kangaroo.

Sadly, humans hunted Tasmanian tigers to extinction, with the last living one perishing nearly 80 years ago at Tasmania’s Hobart Zoo in 1936.

With new technology picking up in recent years, “de-extinction” is becoming a more serious science.

A new DNA tool called CRISPR is a gene-editing technique that can be used to recreate the genetic blueprint of an animal.

“Basically, you can take the DNA from a closely related living species and you can make all the edits that you see and all the differences you can see from a thylacine genome and put them into the living marsupial species genome,” said Andrew Pask, an associate professor at the University of Melbourne.

Essentially, it can be used to bridge the gap between living and extinct species.

In December of 2017, Pask and a team of scientists at the University of Melbourne used 13 Tasmanian tiger pups, or joeys, preserved in alcohol to sequences the entire genome of the extinct species.

Pask will attempt to use this advanced technology to put genes from a thylacine on the genome of a living, related animal. More and more, science fiction is losing some of the fictional element; Pask said that the complicated process used “exactly the same technology” as the Jurassic Park films. 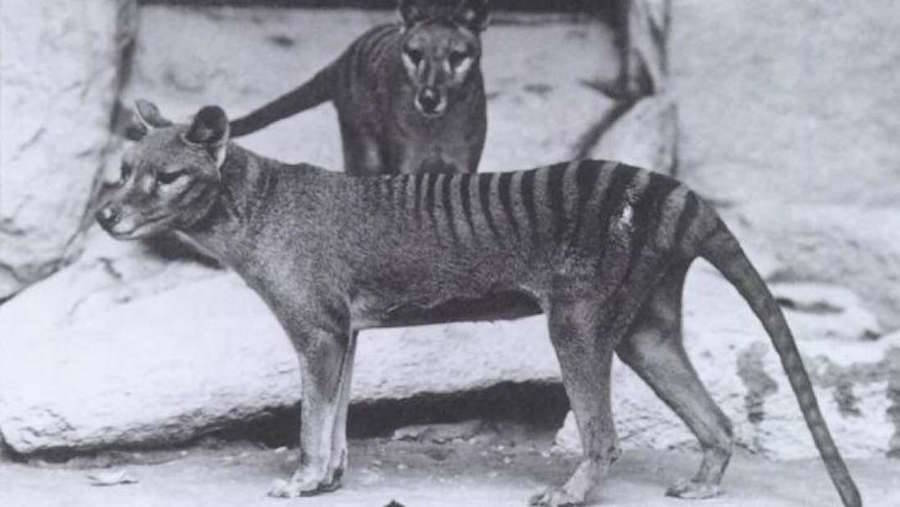 The lack of living thylacine relatives presents the biggest obstacle. In contrast to current attempts to resurrect the extinct Wooly Mammoth, which has many living relatives, Tasmanian tigers were much more unique creatures with a genetic makeup vastly different from any living animal.

However, Pask believes that the thylacine is a great candidate for the CRISPR technology because “it’s a recent extinction event,” meaning its habitat still exists in nature.

If the team is able to find a suitable surrogate, the resulting animal could have enough traits of the original thylacine to look and act very similar to the extinct creature.

Next, check out the video that had some saying the Tasmanian tiger was alive and well. Then read about the 50,000-year-old extinct lion found frozen in time.