India Has A Sex Trafficking Problem, And It’s Worse Than You Think 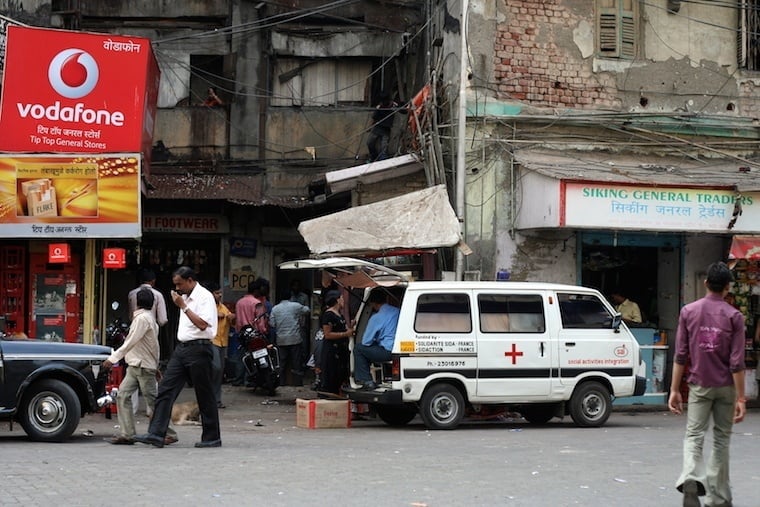 Vulnerability governs the lives of the individuals working within the industry. Their bodies and futures are not their own; most have been deceived, beaten, sometimes tortured, raped, and threatened with further beatings, mutilation, and death if they try to leave. If a prostitute becomes pregnant, her child will grow up with the same life. It is not wrong to say that such a child is trafficked into his or her own home. 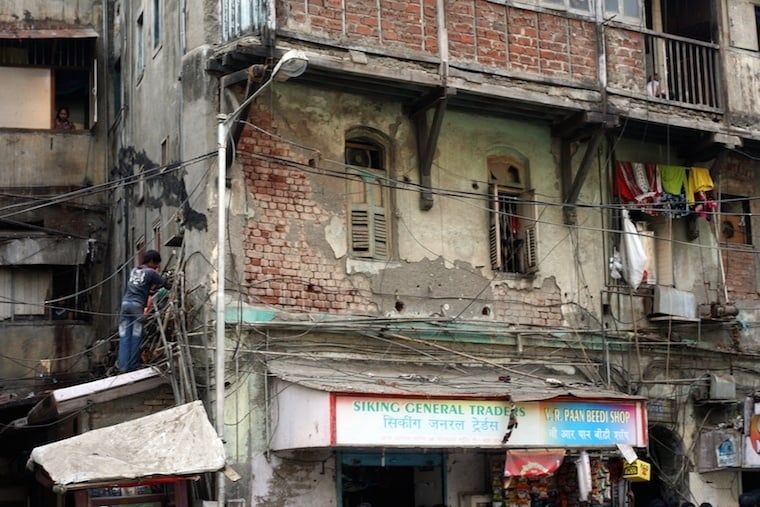 Not all of the women bound to India’s human trafficking industry are from India, though. According to the United Nations, traffickers bring roughly 15,000 people from Nepal into India every year to be sold into forced labor or prostitution, even smuggling 28 victims of the recent Nepali earthquake into the country (media reports that two of these traffickers have recently been arrested). Other source countries include Bangladesh, Thailand, Malaysia, Kazakhstan, Uzbekistan, and Ukraine. At the same time, India has become a supplier of trafficked human beings to countries in the Middle East and elsewhere.

The colossal industry continues thanks to its high demand and thus financially lucrative returns. According to Siddharth Kara, the Director of the Program on Human Trafficking and Modern Slavery at the Harvard’s Kennedy School of Government, a sex slave in Mumbai, India, brings traffickers a profit of around $13,000 a year and costs the trafficker almost nothing to maintain.

Before what is very much a problem of supply and demand, the most interesting work being done by non-profit groups in the region is that which frames the issue in economic terms.

One such non-profit is Apne Aap, which works in Kolkata. As Apne Aap founder Ruchira Gupta has said, “We believe that prostitution, which is the outcome of sex trafficking, is both a supply and a demand problem. On the supply side are women and girls who have no choices. But on the demand side are the pimps and the customers who have plenty of choices.” Apne Aap and other similar organizations work to intensify the legal consequences for victimizers, not victims, and to reduce demand for underage prostitution through education campaigns targeted at men. 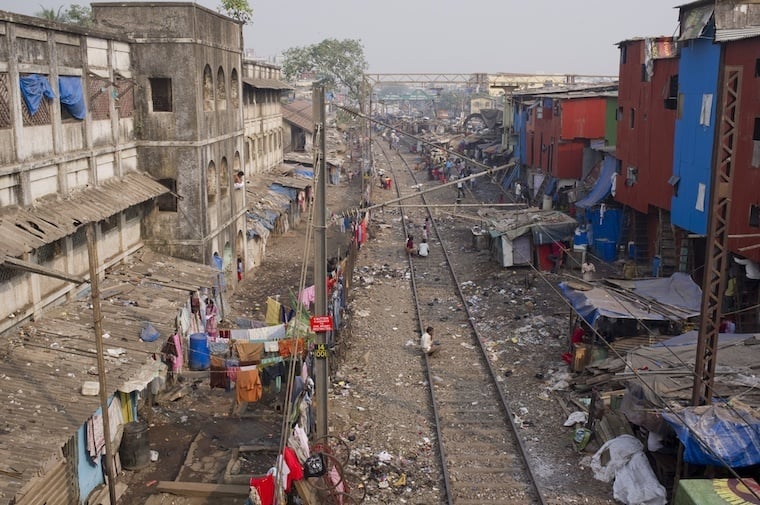 They have a long way to go, though. Human trafficking is the world’s third-most profitable illegal industry, behind only the drugs and weapons trade. An enormous proportion of the worldwide trade in persons occurs in India, soon to be the world’s most populous country. If India is to take its place as a true global power and claim the moral distinction of being the world’s largest democracy, abolishing the modern slave trade within its borders must become one of its highest priorities.

Teresa Cantero
Teresa is a freelance journalist and former Fulbright scholar now based in Spain. She has an M.S. in Global Affairs from New York University and a Bachelors in Journalism from the Universidad de Navarra.
You might also like
Remove Ads
×
Follow ati On
Join The All That's Interesting Weekly Dispatch
Like Follow