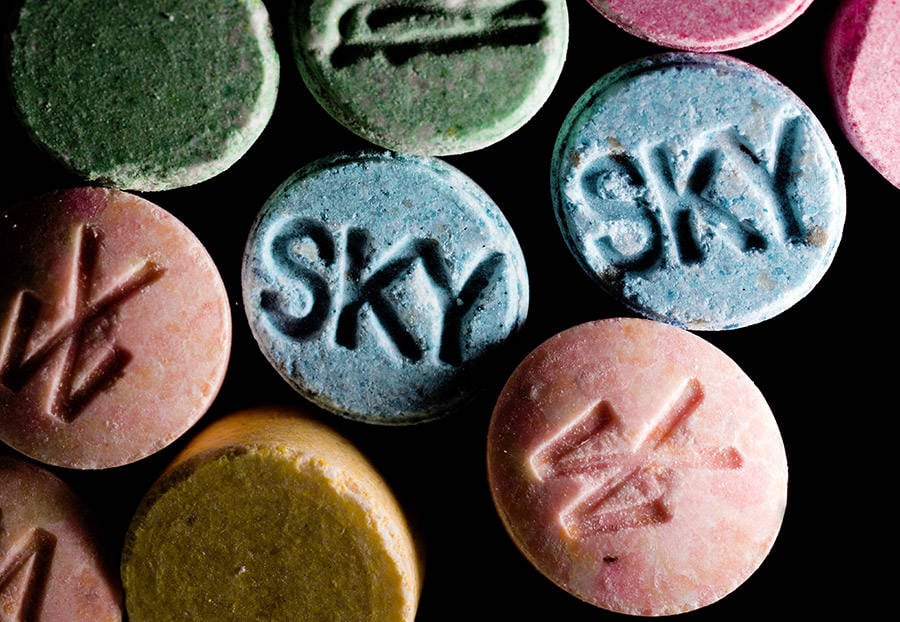 The popular party drug, commonly known as ecstasy or molly, was actually originally intendedas a diet pill. Not hard to believe, considering that its side effects include excessive vomiting or diarrhea.

The original creator, German pharmaceutical company Merck, eventually gave up on their patent. However, the drug continued to be researched by other companies. Alexander Shulgin, a chemist for the Dow Chemical Company, even devoted his time and resources to researching its therapeutic qualities and was the first reported human to consume ecstasy.

Known as the “father of ecstasy,” Shulgin would distribute pure MDMA to his wife and their friends, and record the results. He argued that the drug could be useful in the treatment of veterans with PTSD, an idea that has recently seen a resurgence.