29 Historical Photos Of The Immigrant Laborers Who Helped Build America

Could America have risen to unparalleled heights of wealth and power in the 20th century if not for the efforts of these hard-working immigrants? 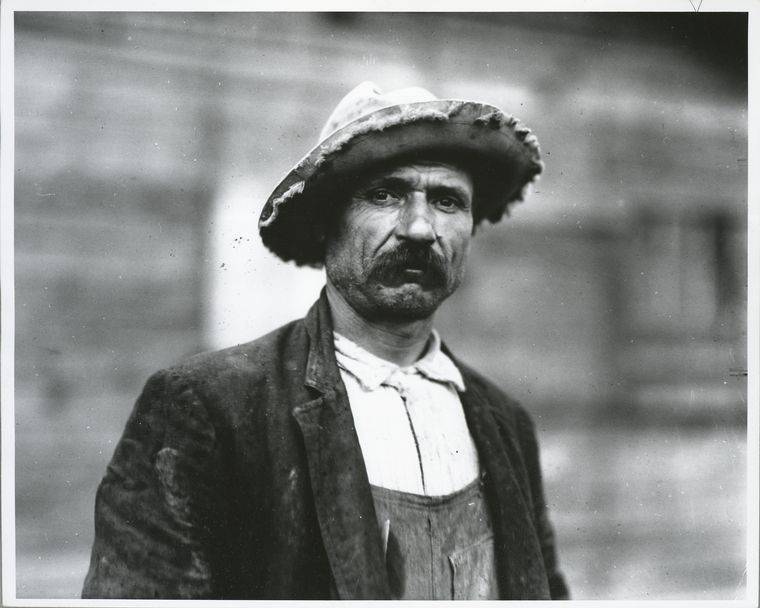 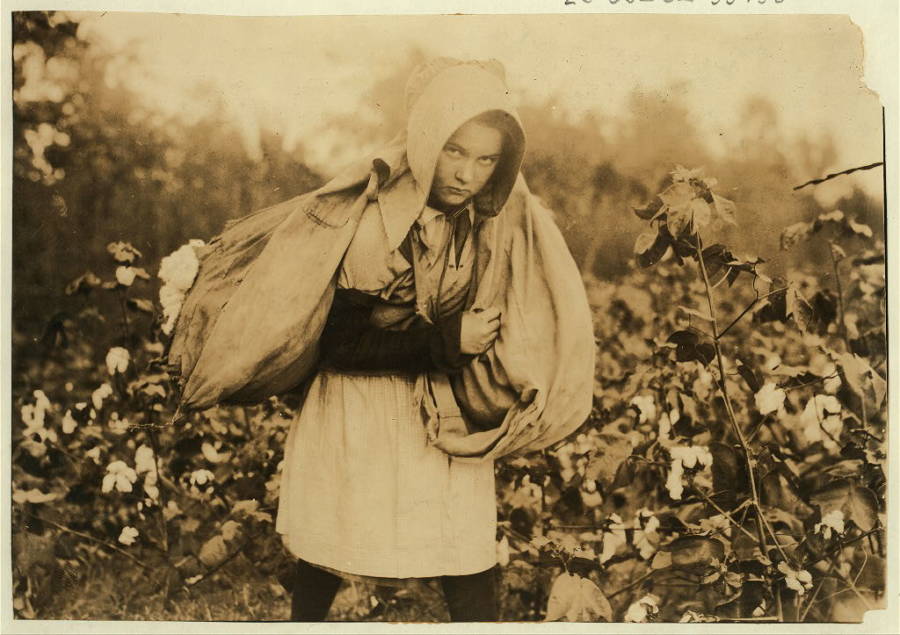 An 11-year-old cotton picker in Oklahoma. 1916.Library of Congress 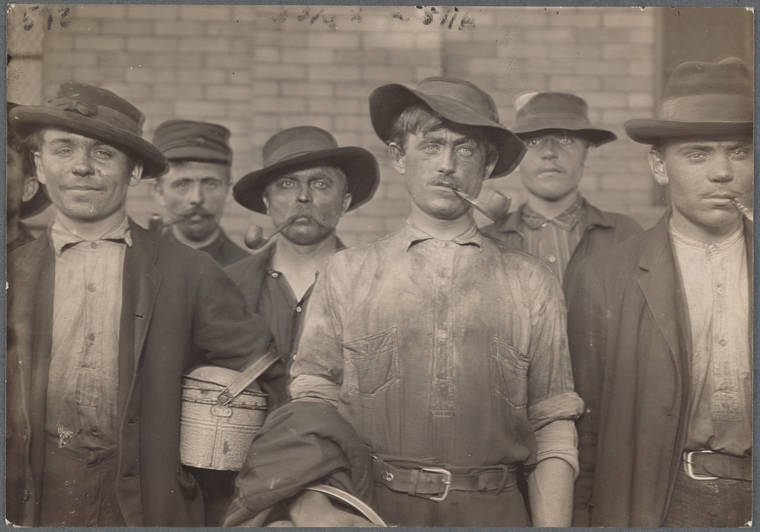 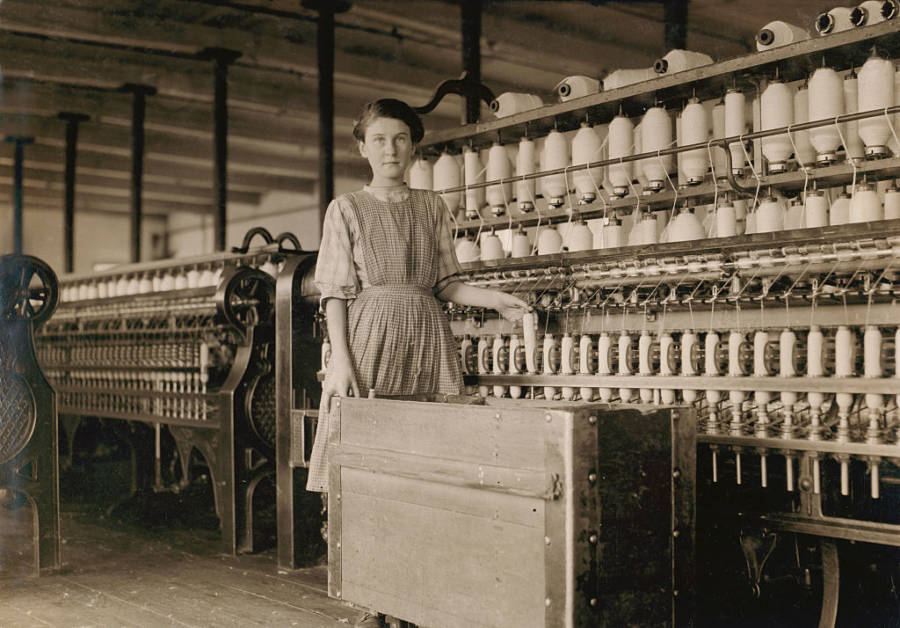 Adrienne Pagnette, a French immigrant teen at work in the cotton mill in Winchendon, Mass. Circa 1911.Universal History Archive/UIG via Getty Images 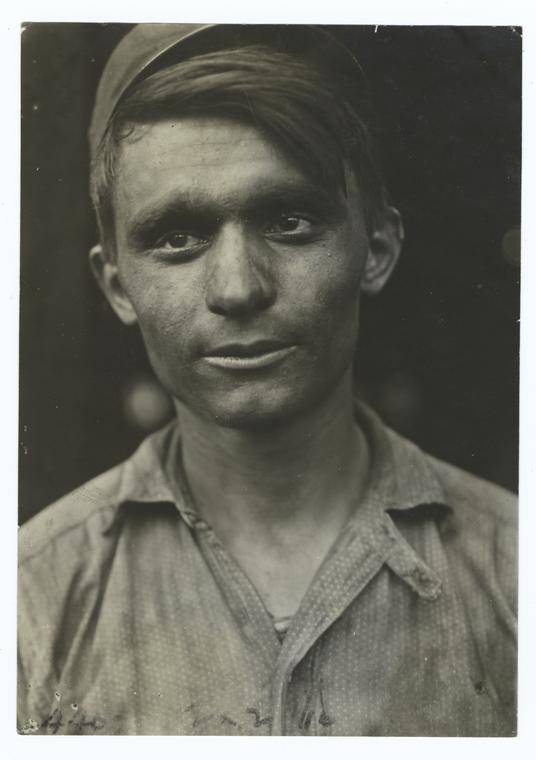 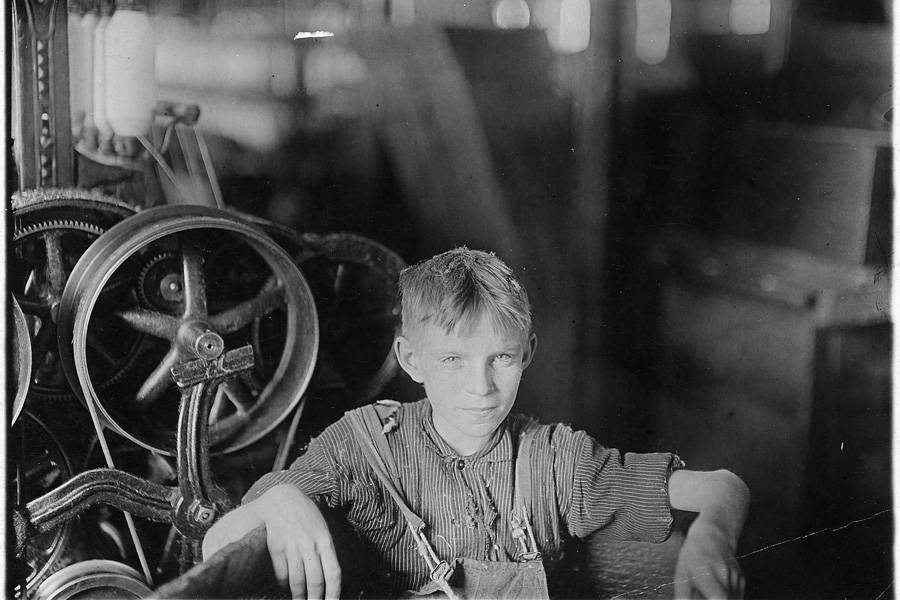 A Polish boy, Willie, one of the young spinners in the Quidwick Co. Mill, takes his noon rest in a doffer box. Anthony, R.I. 1909.The U.S. National Archives/Flickr 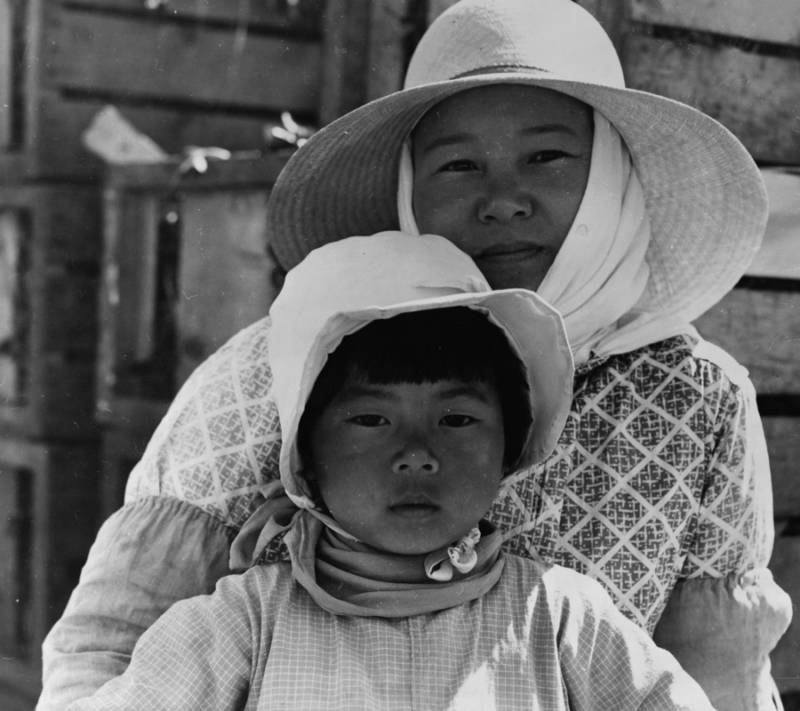 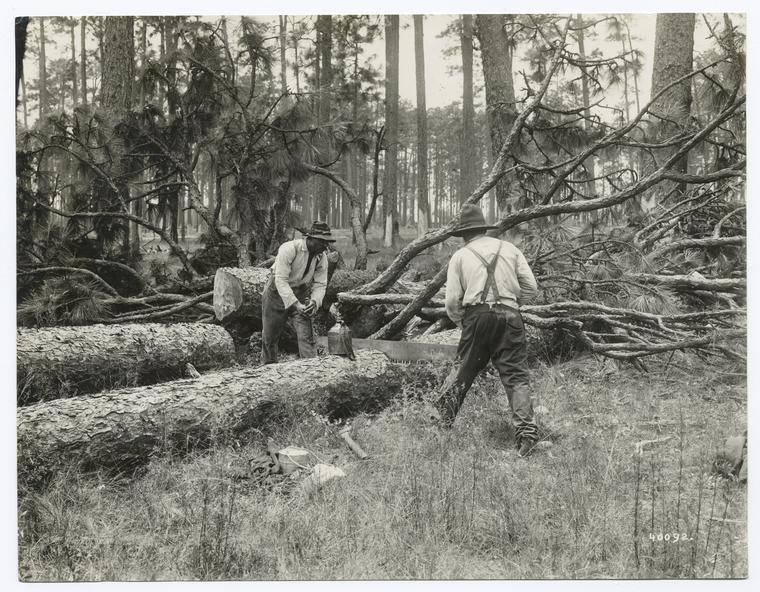 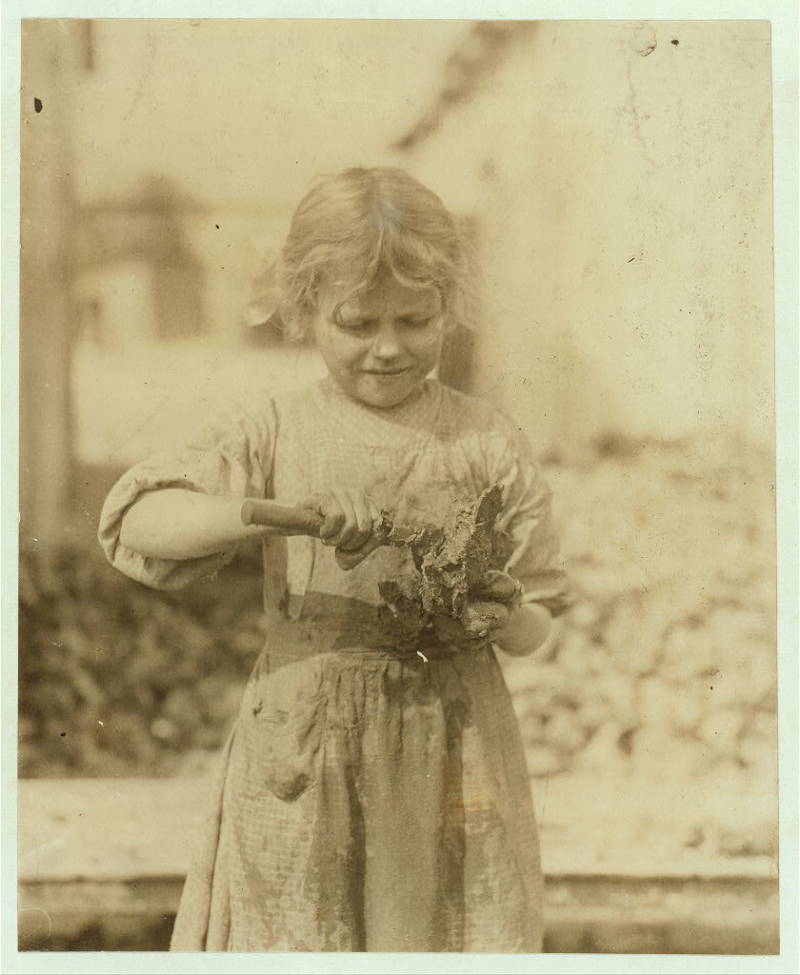 A seven-year-old oyster shucker who speaks no English works at the Lowden Canning Company in Bluffton, S.C. 1913.Library of Congress 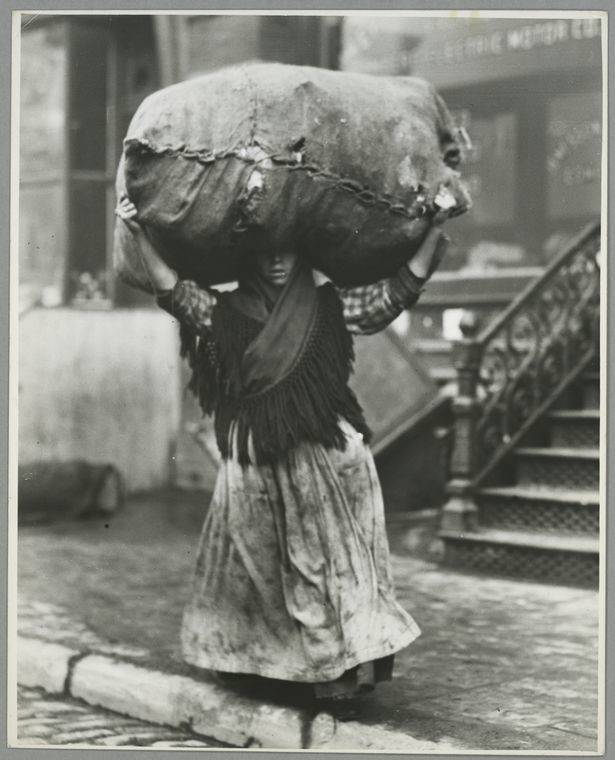 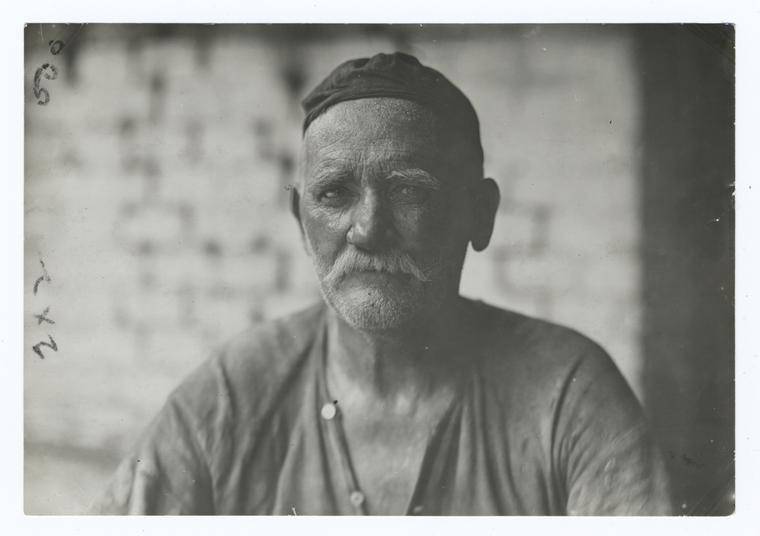 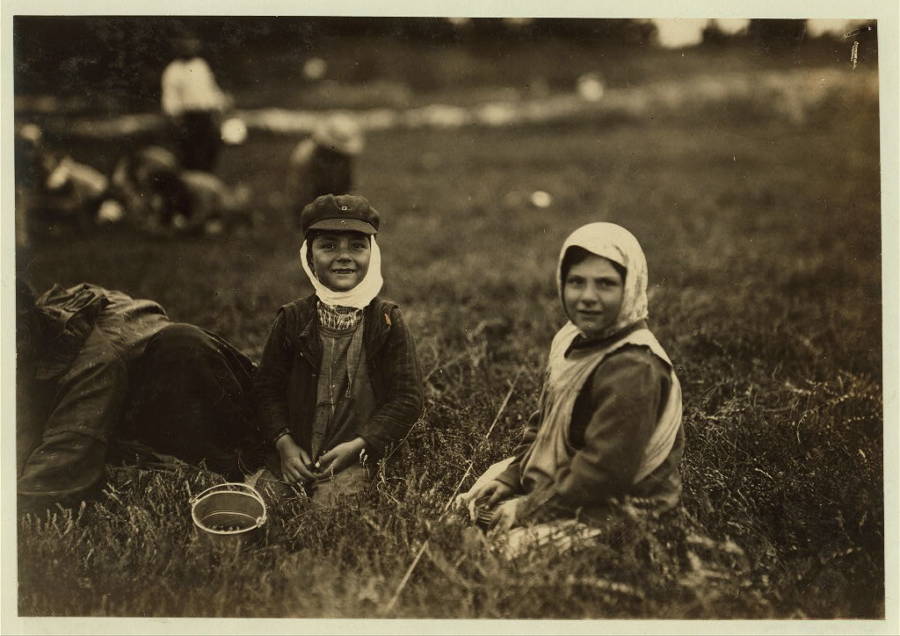 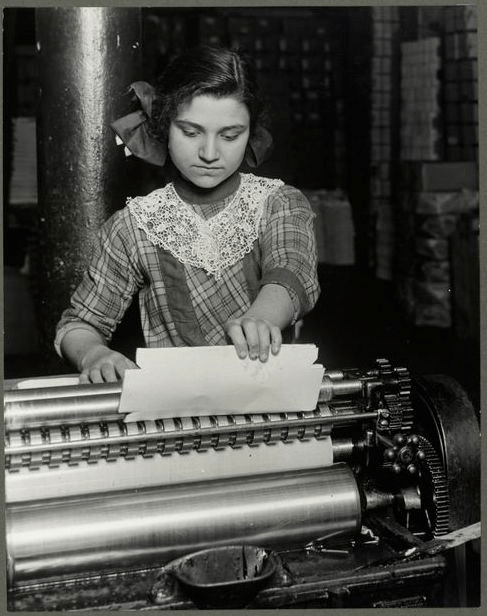 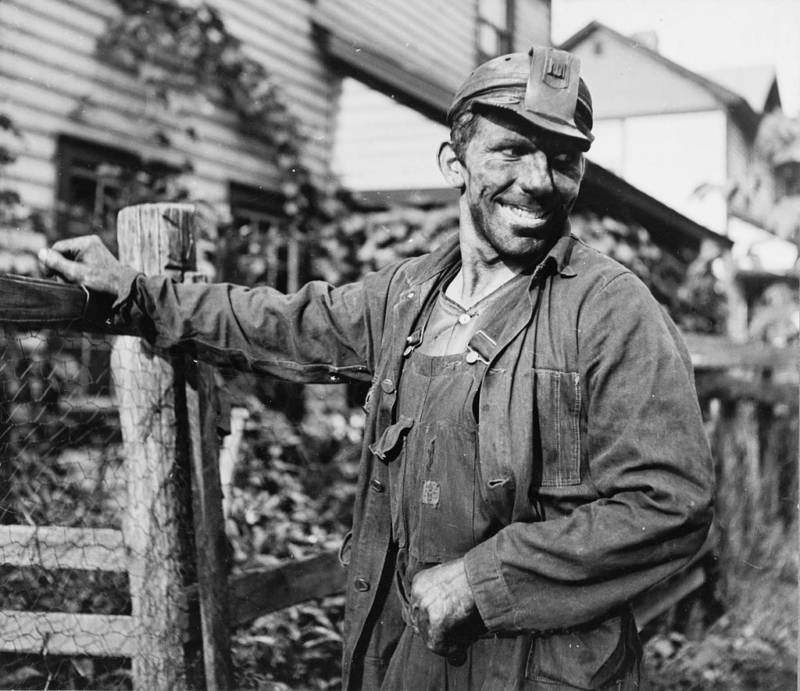 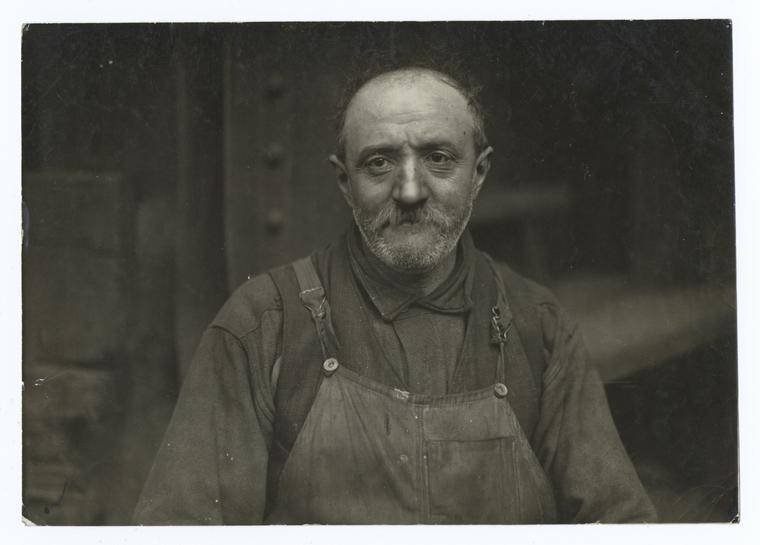 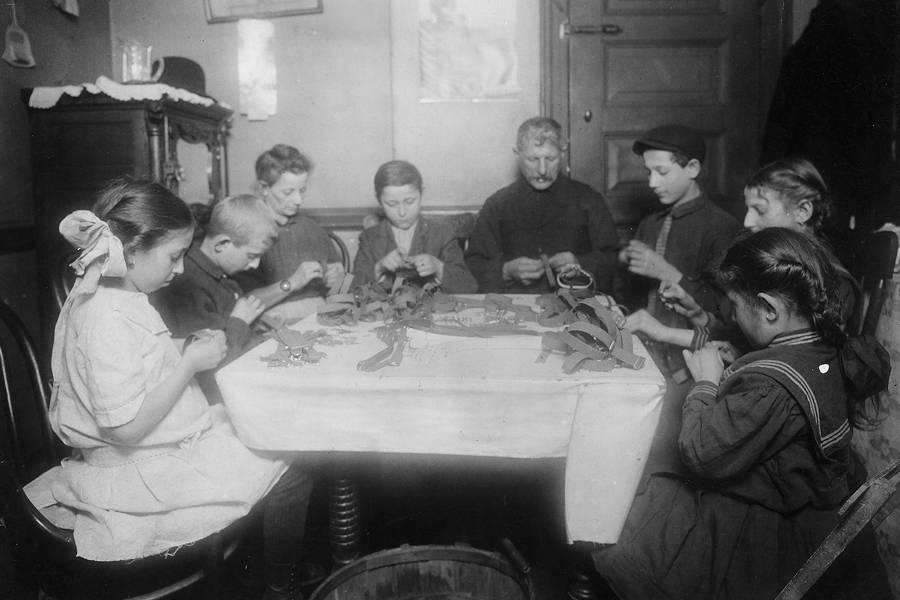 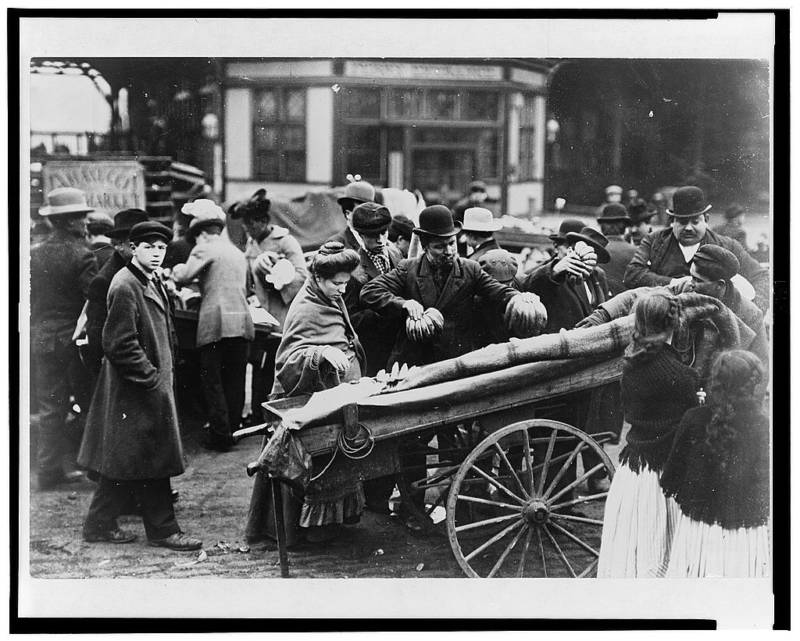 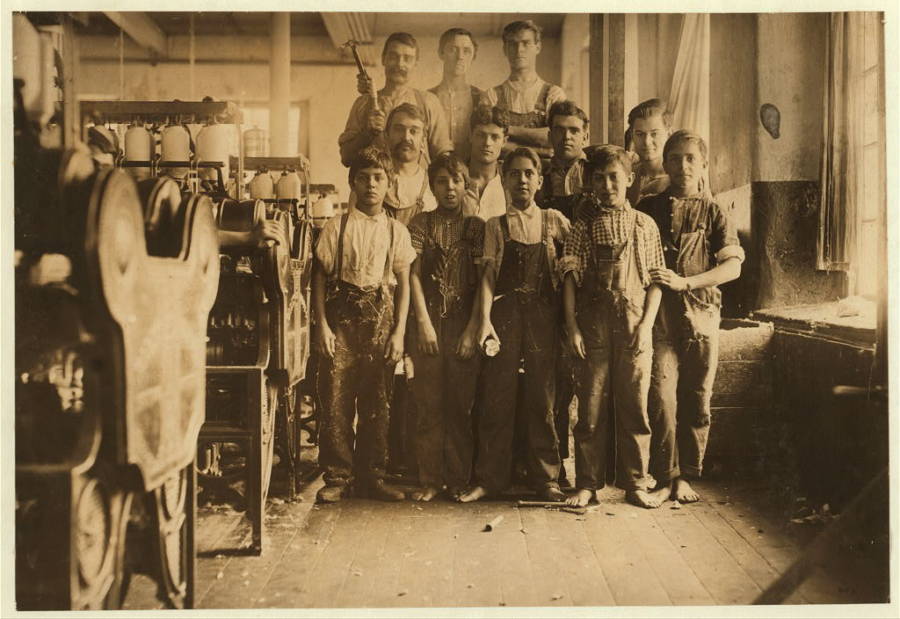 Young workers in the Seaconnet Mill in Fall River, Mass. None of these boys could write their own names or speak English. 1912.Library of Congress 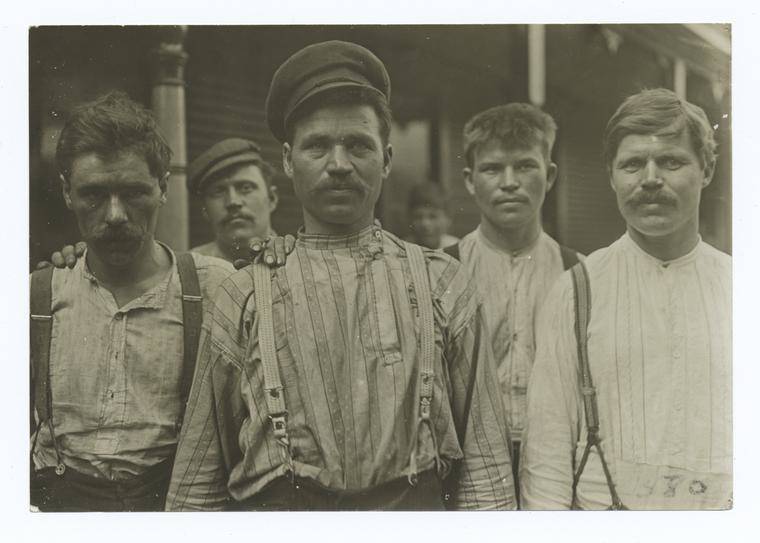 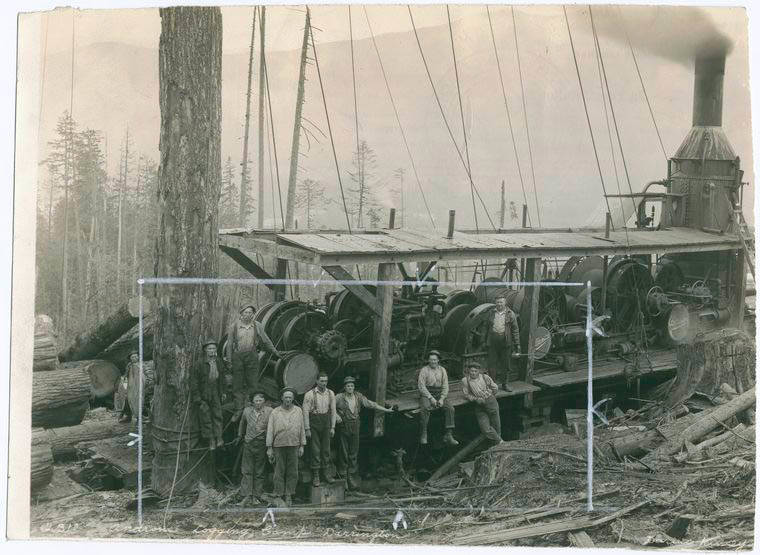 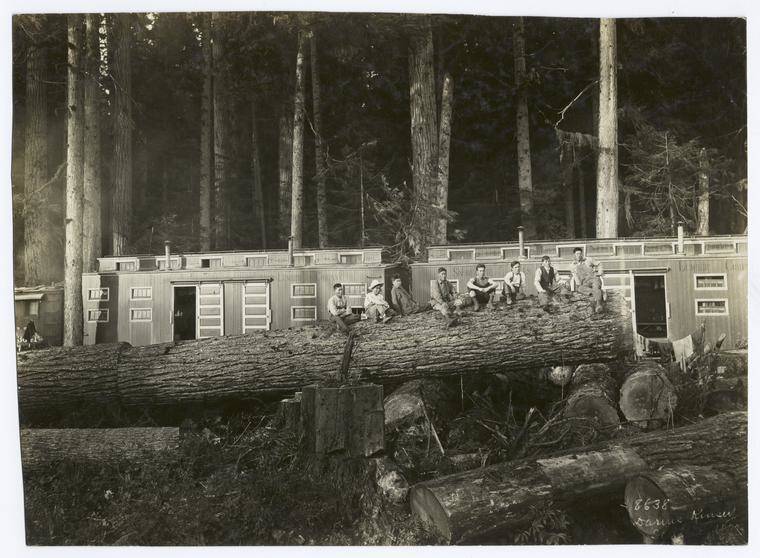 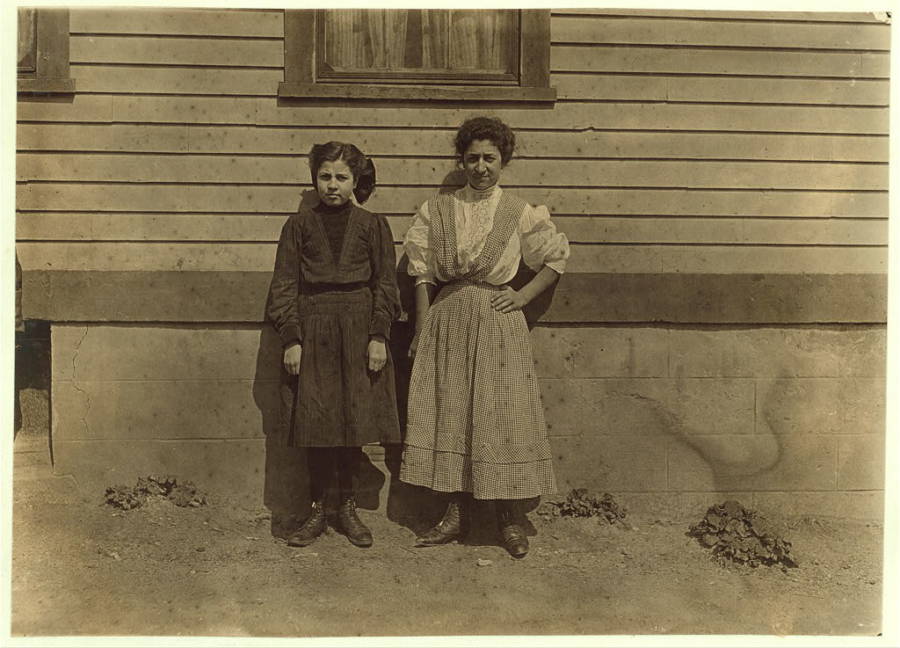 Two Portuguese girls work at the Royal Mill in River Point, R.I. They'd been in the mill three years and did not speak English. 1909.Library of Congress 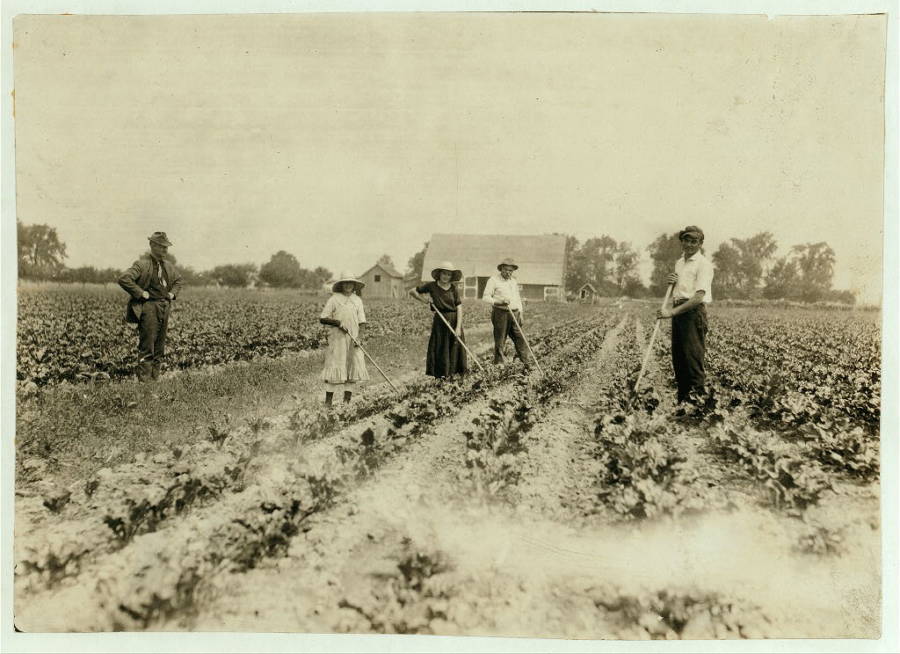 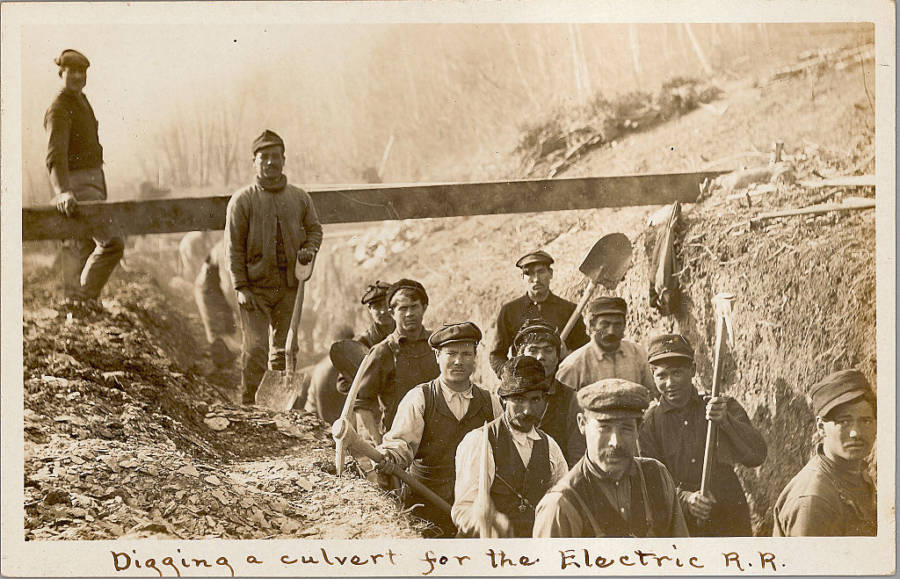 Immigrant laborers dig a culvert during construction on the New Troy, Rensselaer & Pittsfield Electric Railway, through the Lebanon Valley, N.Y. Circa 1900. Michael Maslan/Corbis/VCG via Getty Images 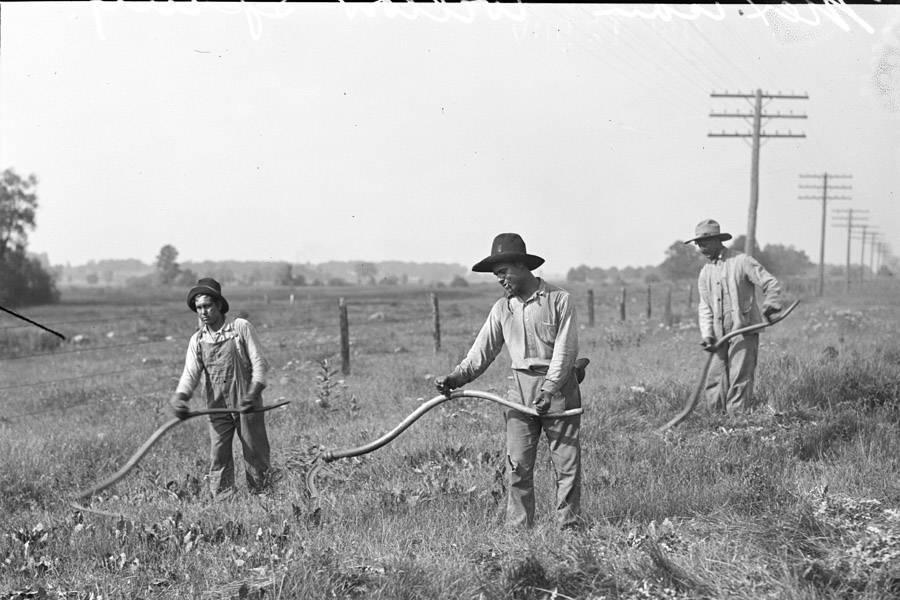 Mexican immigrants work with sickles to cut weeds along the side of a road outside of Chicago. 1917.Chicago History Museum/Getty Images 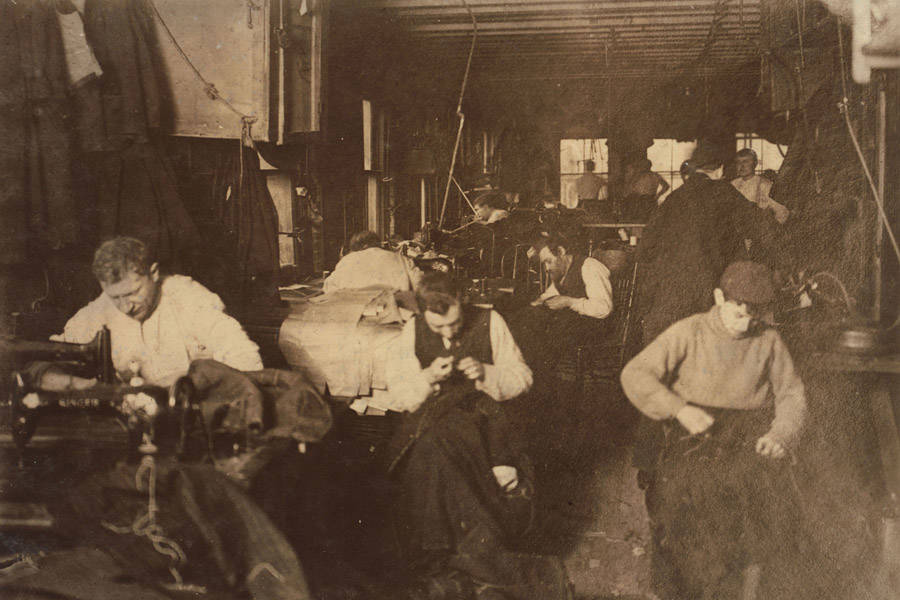 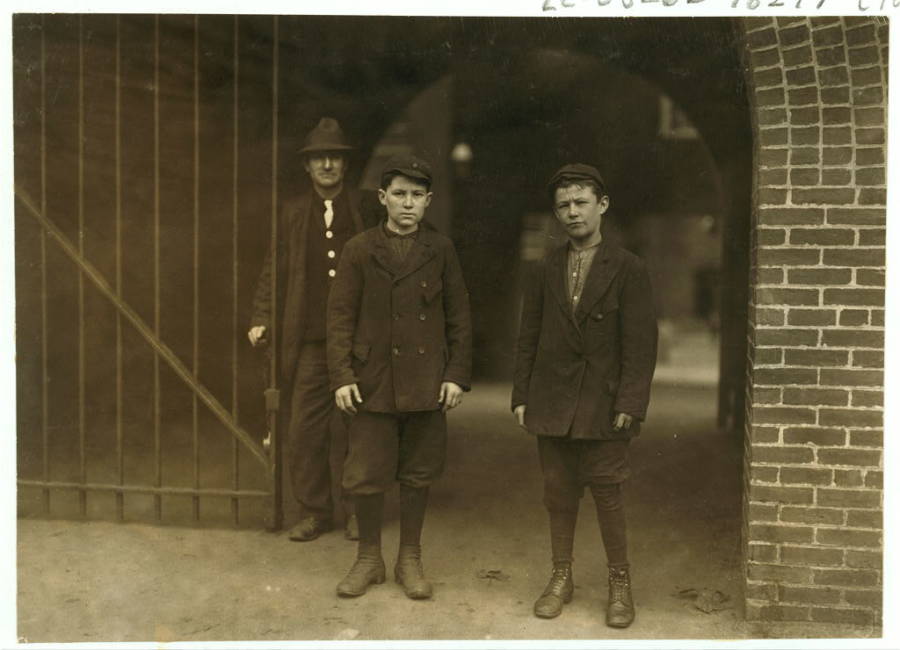 Non-English-speaking boys from the spinning room in the Lawrence Mill in Lowell, Mass. 1911.Library of Congress 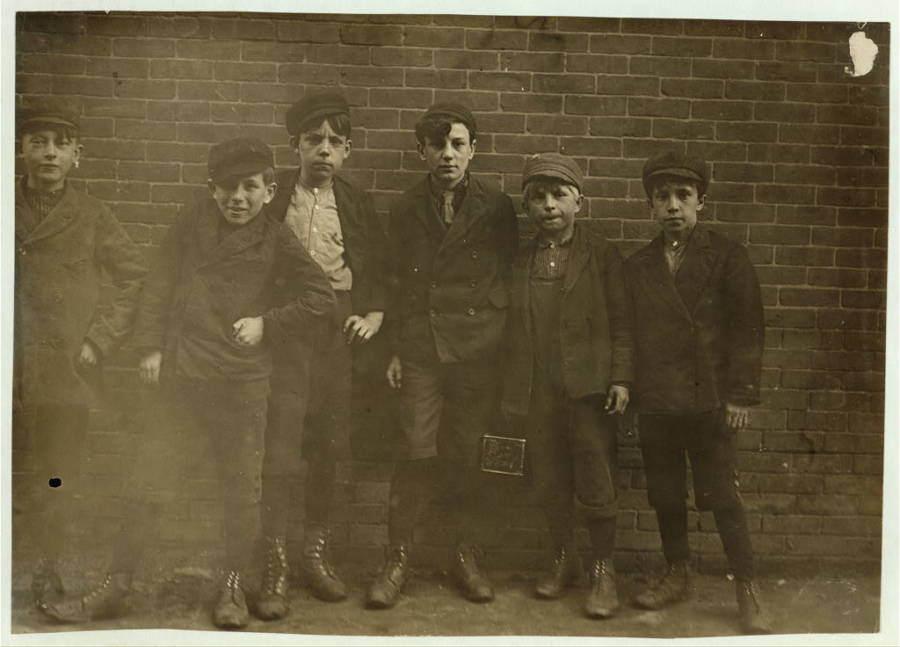 Sweepers at Hill and Bates Mills in Lewiston, Maine. Only one or two could speak English. 1909. Library of Congress 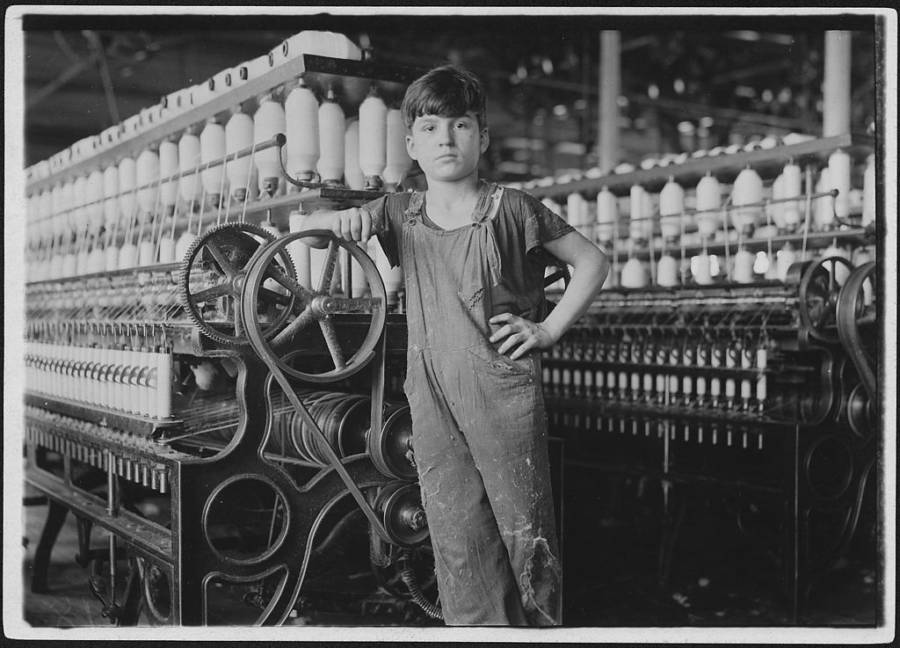 In the late 1800s and early 1900s, some 12 million immigrants passed through Ellis Island looking for freedom, prosperity, and a better life in America.

While some of these new citizens brought trade skills with them, others did not. But what they lacked in professional skill, they more than made up for in sweat and hard work. And together, these new American people, along with the old, pulled the country through an agricultural and industrial revolution that helped make the United States what it is today.

Without the labor provided by immigrants, this likely wouldn't have been sustainable growth. Industry, as well — mining, steelwork, and factories — benefitted tremendously from the labor of immigrants, who worked these jobs to provide for their families in a way that was likely impossible in their homelands.

Still, the pay, hours, and general working conditions were often abysmal by today's standards. And, often, every member of the family — even the children — needed to help bear the financial burden.

But if it weren't for these workers, America wouldn't be the productive and prosperous nation it is today. In the words of HuffPost, "Immigrants make America great, because immigrants made America."

Next, check out these stunning portraits of Ellis Island immigrants and view these Lewis Hine child labor photos that changed America.