Immigration has been a contentious issue for the United States from its earliest days. All along, opposing forces have pulled government policy in different directions to create the system we have today. 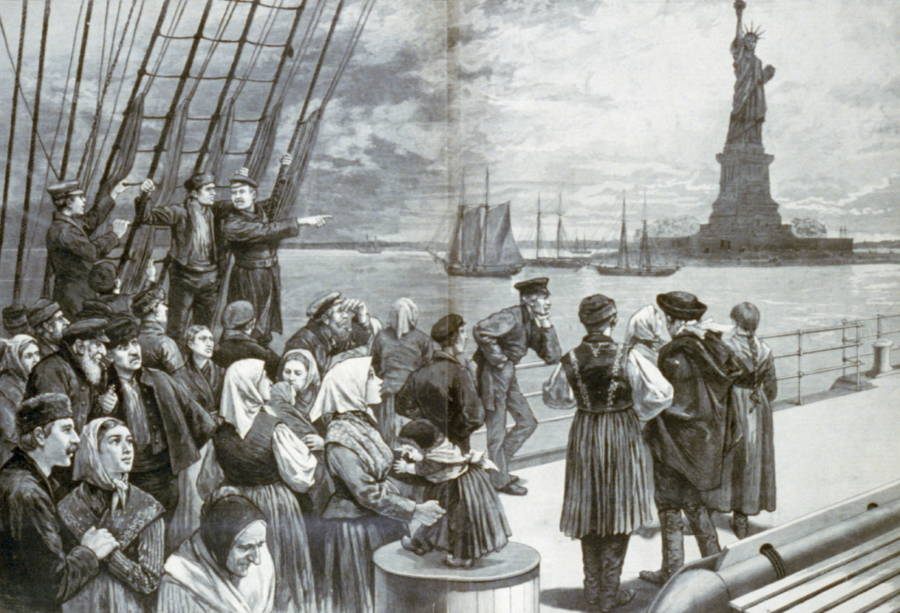 From the beginning, the United States has been of at least two minds about immigration. On the one hand, fresh arrivals have brought cheap labor and rich culture from around the world, along with new citizens who have traditionally been extremely patriotic and proud of their adopted homeland. On the other, native citizens have seen these “new” cultures as invasive and strange, and American workers have struggled to compete with the newcomers in tight job markets.

These opposing forces have shaped immigration policy since the 18th century, and it remains to be seen which will carry the momentum forward into the global world of the 21st. 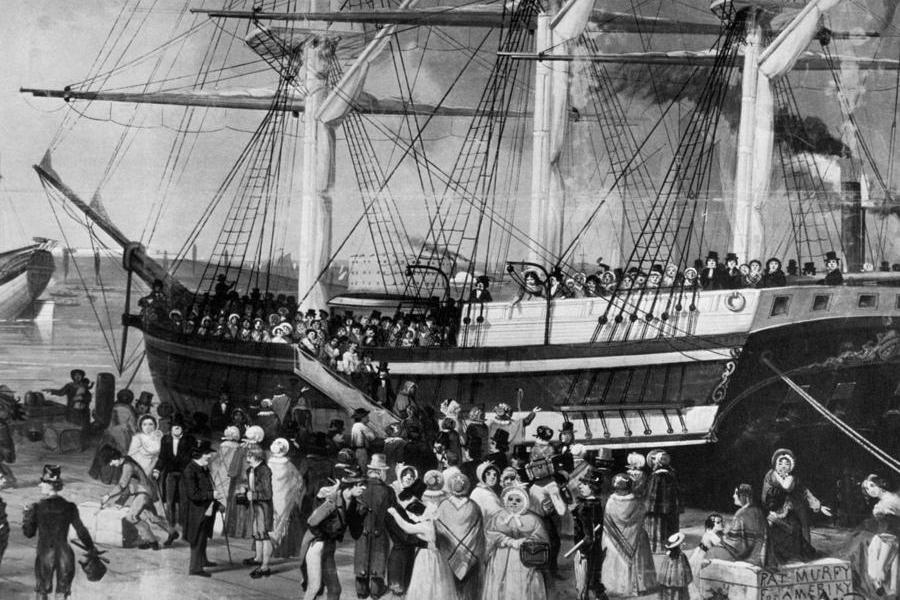 Back when the future United States was just a group of largely unconnected colonies, immigration policy was set by the British Crown in far-off London. Decisions over who may, or may not, enter the states were thus made at the whim of Parliament and the King, with little regard for what the Colonials might want for their own country.

In fact, immigration gets mentioned among the list of grievances against King George III in the Declaration of Independence:

He has endeavored to prevent the population of these states; for that purpose obstructing the laws for naturalization of foreigners; refusing to pass others to encourage their migration hither, and raising the conditions of new appropriations of lands.

The rebellious Colonials’ complaint was that the King’s immigration policy was arbitrary and capricious, and that such immigrants who were allowed to enter were then prevented by Royal decree from migrating west into the interior. On winning independence, the new nation put a unified immigration policy on the back burner until other, more pressing issues could be addressed.

As a result, throughout the 1780s, each state made its own immigration policy. This caused some large and odd gaps in the rules.

Maryland, for example, favored Catholic immigrants, while Pennsylvania preferred Quakers and Virginia moved Anglicans to the top of the list. Some labor-hungry states threw wide the doors, while others tried to slam them shut, only to be undone when immigrants simply walked across the state lines.

This haphazard patchwork of laws and rules couldn’t last, which is why Congress met in 1790 to address the issue on a federal level.