In the age of high-definition and LED, people have grown incredibly accustomed to the neon colors and artificial brightness that infuse our world. That’s why when we see technicolor macaws flying among tree canopies or slugs coated in pepto bismol pink, we’re reminded that nature can offer just as many stop-what-you’re-doing-and-check-this-out sights as your latest mobile app. A beautiful look at the world’s most incredibly colorful animals you’ve (probably) never seen: 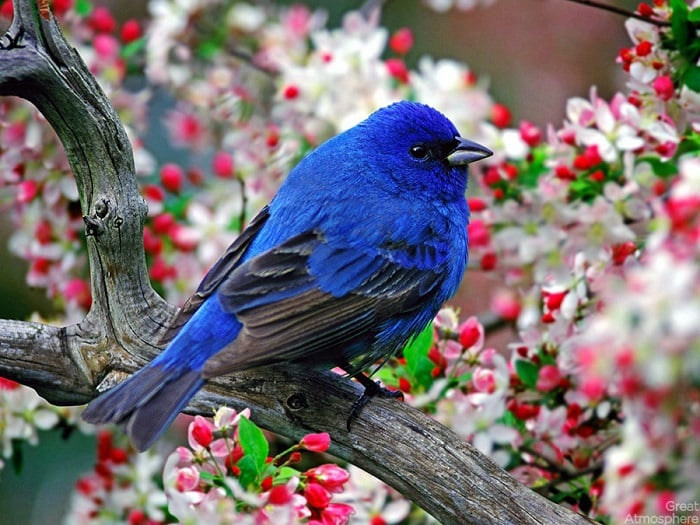 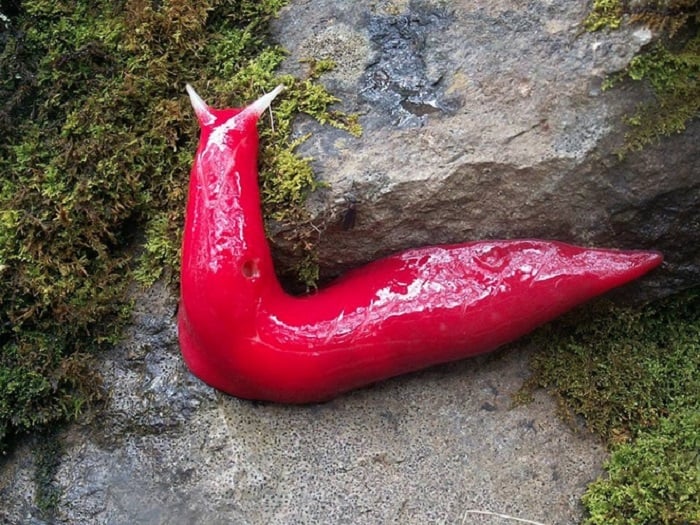 On the 5,000 foot peak of Mount Kaputar in northern New South Wales, hundreds of bright pink slugs have recently been sighted. Though the eight-inch fluorescent creatures stick out like a sore thumb in their current environment, scientists think at one time, when rain forests dominated the area’s topography, they probably fit in quite well. 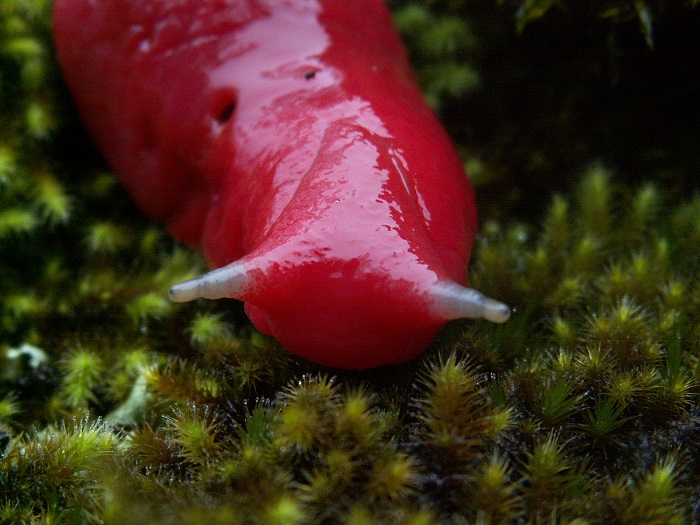 According to scientists, unique arid conditions prevented the slugs from going extinct like many of the region’s other species. Due to a volcanic eruption millions of years ago, the area is a high-altitude haven for invertebrates that have been isolated for thousands of years. 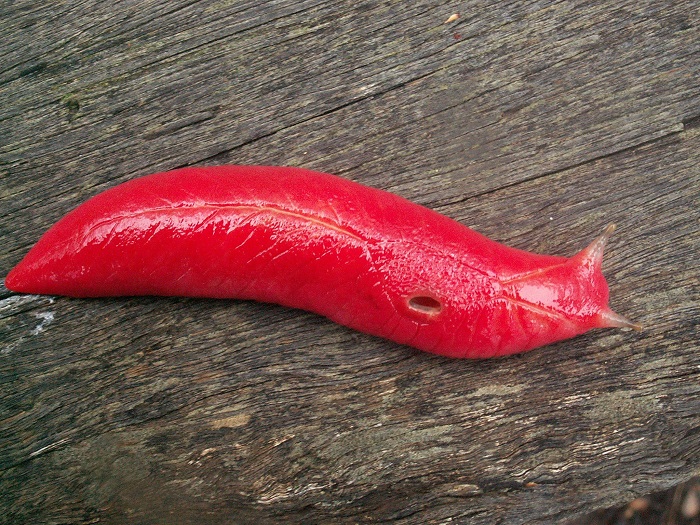 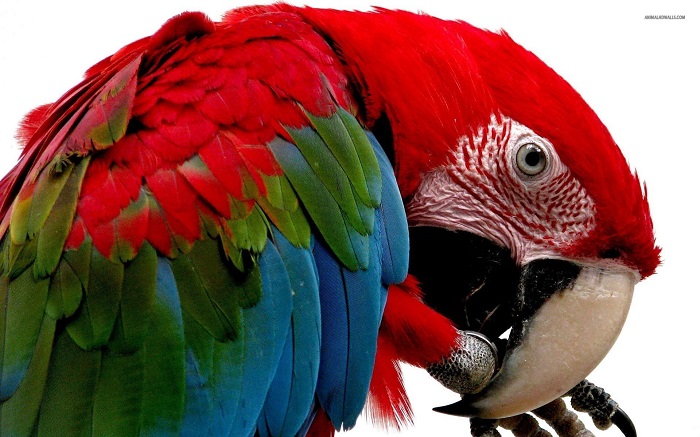 Macaws are the largest type of parrots in the world, growing up to 33 inches in length. They often live near rivers in tall deciduous trees, where they congregate in noisy groups. Their strong beaks allow them to break open nuts and seeds, which are the main staple in their diets. Scarlet macaws mate for life, and mated adults can lay up to two eggs per year. Sadly, their bright coloring makes them a target for illegal breeding and trading rings. 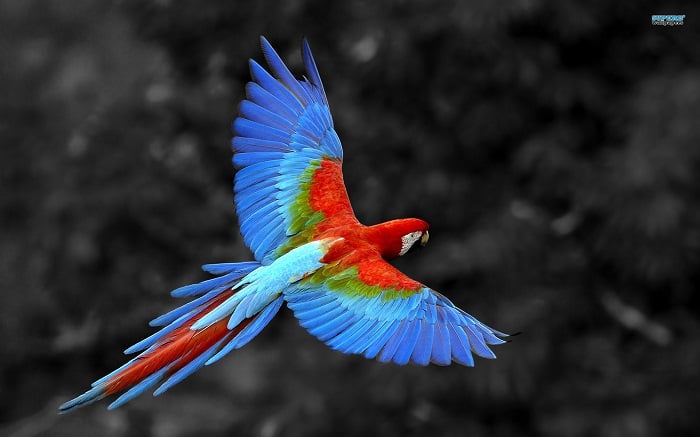 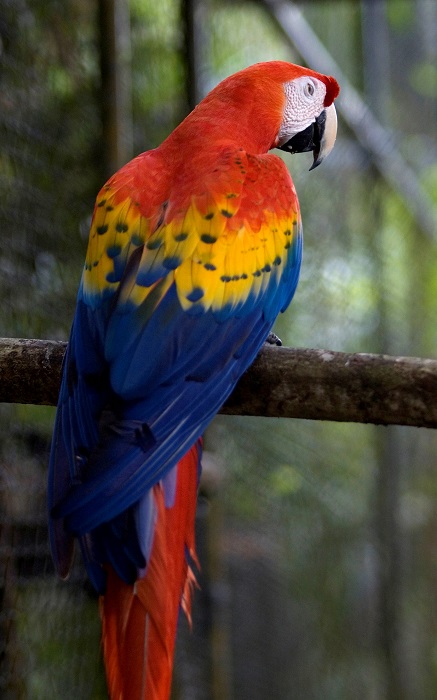