8 Infamous Recluses Who Vanished From The Spotlight 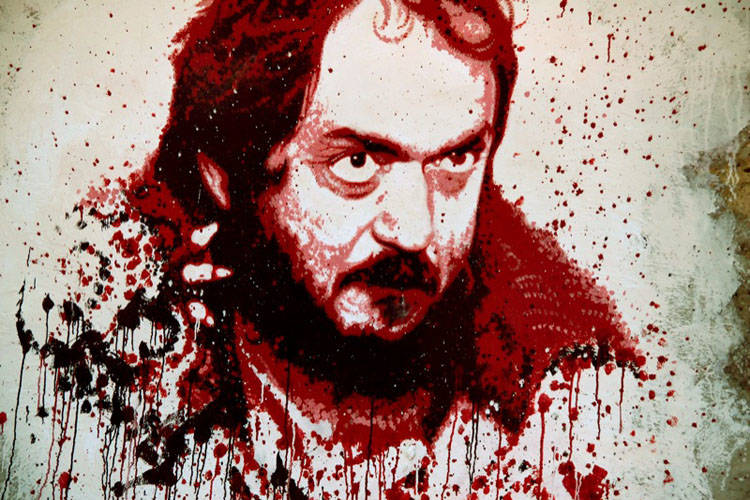 The enigmatic director of such films as A Clockwork Orange and 2001: A Space Odyssey had an undeniable reputation for reclusiveness. Stanley Kubrick was an artist of great privacy who detested the Hollywood publicity machine.

In fact, Kubrick did everything he could to get away from the glitz including a permanent move to the U.K. In 1978, he moved to Childwickbury Manor in Hertfordshire where he would spend the majority of his time until his death in 1999.

The 18th-century building was a giant complex where he could exercise all of his creativity, housing all of the director’s research (of which there was plenty) as well as numerous sketches and photographs.

Kubrick’s refusal to grant interviews made him so inaccessible to those outside his inner circle that an impostor was famously able to impersonate him in the press because so few had actually seen the genuine article.

While Kubrick hated to be photographed and embodied the very definition of “private,” he was not without friends who would attest to his character. Jack Nicholson states that Kubrick was “…very much a family man” and actor pal Matthew Modine recalls, “he was just a menschy Jewish kid from the Bronx who was hiding behind a curtain.”

After Kubrick died in 1999, he was buried on the grounds of Hertfordshire. The family respected his legacy of privacy, allowing only about 100 people to attend the funeral.