The Fiendish Plot Behind The “Screaming Mummy”

This screaming mummy was behind a murderous plot carried out over 3,000 years ago. 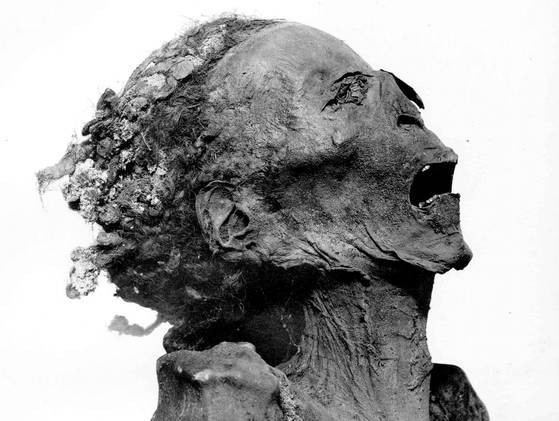 This mummy, frozen in an eternal scream, was the result of a murderous plot carried out over 3,000 years ago.

When archaeologists first discovered the “Screaming Mummy” in June of 1886, they were perplexed. Entombed among the great pharaohs buried in the Deir El Bahri valley, like Rameses the Great, Seti I and Tuthmosis III, this mummy was held in a plain, undecorated cedar coffin that had been crudely hacked open to accommodate the corpse.

When they opened the coffin, the archaeologists were in for a greater shock. The body had been wrapped in sheepskin, a ritually unclean material to the ancient Egyptians.

“In the mind of the ancient Egyptian…to cover with sheepskin means he was not clean, he did something [bad] in his life,” says Zahi Hawass, secretary general of Egypt’s Supreme Council of Antiquities.

His hands and feet also showed evidence of being bound.

More shocking to the archaeologists at the time was the harrowing visage of the mummified corpse. Rather than a resting face, like typical mummies, the Screaming Mummy had its face thrown back in a horrifying pose. 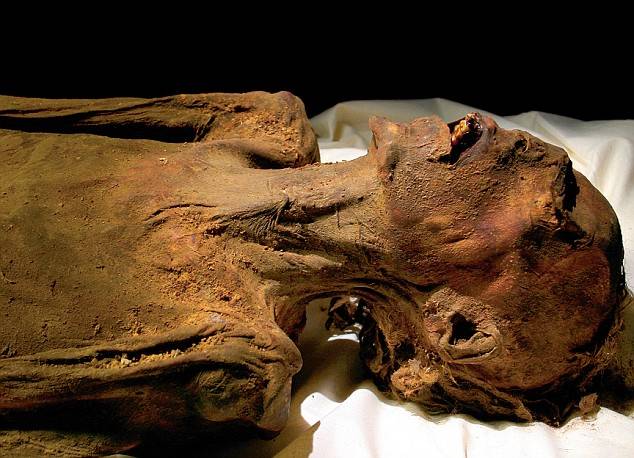 “We’d never seen a mummy like this, suffering,” noted Hawass. “It’s not normal, and it tells us something happened, but we did not know exactly what.”

Furthermore, the corpse seemed to be hurriedly mummified. None of the internal organs were removed from the mummy, and embalming resin that was usually introduced through the cranial cavity was simply pored down the corpse’s throat.

“That’s kind of a half-hearted or desperate attempt,” says Egyptologist Bob Brier who studied the Screaming Mummy, then also known as Unknown Man E, for years.

“For some reason, there was an attempt to make sure that he doesn’t have an afterlife, and in another attempt, somebody cares about him and tried to override that.”

This unusual burial confounded researchers, why would a desecrated corpse be buried alongside some of the most prominent and revered figures of Ancient Egypt?

For years archaeologists believed that the screaming corpse belonged to a Hittite prince who fought against Ramses III, but this theory was eventually dismissed.

“They’re not going to mummify this guy if they murdered him,” Brier said. “They’re going to get rid of the body.”

Using documents from the time, archaeologists began making the case that the true identity of the Screaming Mummy was Pentawer, the disgraced son of Ramses III. 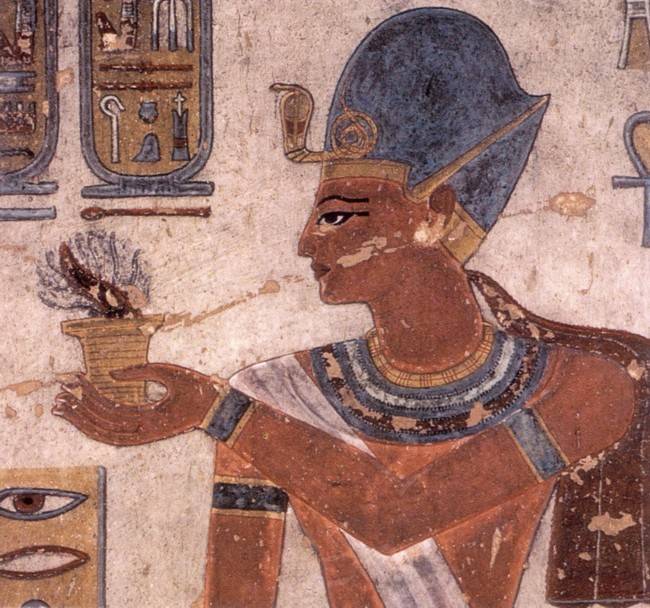 Ramses III was one of the most powerful rulers of Egyptian history, who went to war with numerous neighboring kingdoms, including the Libyans and the Sea Peoples.

However, his ultimate demise would come not at the hands of a foreign enemy, but from within his own harem.

In what would be known as the Harem Conspiracy, Tiye, a secondary wife of Ramses III, devised a plot to kill Ramses and install her son, Pentawer, as the ruler of Egypt rather than his true successor Ramses IV.

To aid in this conspiracy, Tiye enlisted a number of comrades from those who were resentful towards Ramses III and sought greater status under a new dynasty. These people included high-ranking magistrates, dark magicians, and palace workers like chefs and guards.

With her cadre of co-conspirators, Tiye and her men rushed the harem, and slit the throat of Ramses III killing him. 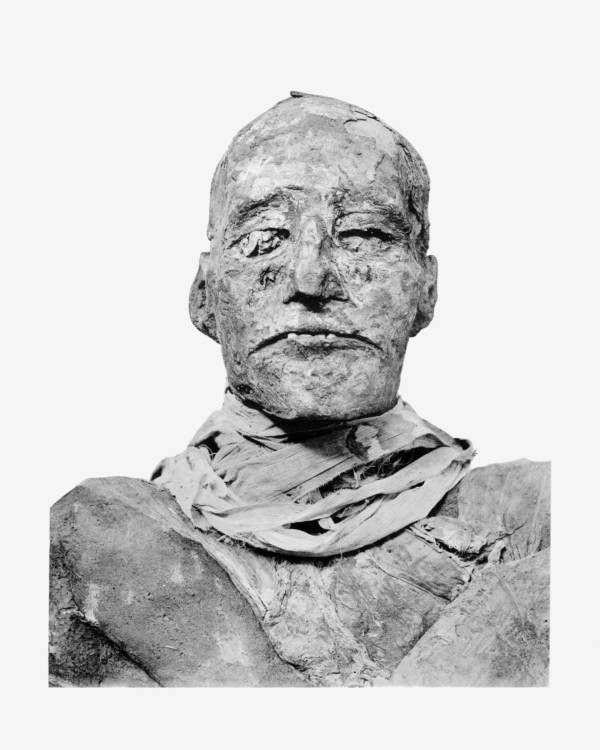 They were, however, unsuccessful in killing his heir, and were unable to muster support behind Pentawer. Instead, Ramses IV was installed as king, and the members of the Harem Conspiracy were rounded up and arrested.

From a judicial document uncovered from that time, we know that a number of the conspirators were put to death, though the exact fates of Tiye and Pentawer were not included.

Both royals had their names and histories erased from all other historical records as a punishment for their betrayal.

Historians believed that it was likely that, as a noble, Pentawer was given the option to commit ritual suicide rather than being burned alive like his comrades. Killing himself would preserve his body, allowing him to reach the afterlife according to ancient Egyptian beliefs.

This is consistent with the indications on the Screaming Mummy that its death was the result of either poison or hanging.

After speculating for years that this mummy was Pentawer, modern scientific techniques have allowed scientists to test the DNA of the Screaming Mummy to that of the preserved body of Ramses III. This testing indicated that the two mummies shared the same paternal DNA, making it incredibly likely that the Screaming Mummy was the son of Ramses.

Finally, the mystery was solved, and the story behind the Screaming Mummy was finally revealed to be one of intrigue, conspiracy, and patricide.

After learning about the Screaming Mummy, meet the Inca Ice Maiden, perhaps the best-preserved mummy in human history. Then, learn the truth about Victorian era mummy unwrapping parties.